A MODEL dubbed 'England's sexiest fan' has revealed that she has her eye on one Premier League star in particular.

Glamour model Grace Teal said that the Manchester United ace would make the perfect toyboy as she came 'out of retirement' to support England at the World Cup with a series of racy snaps. 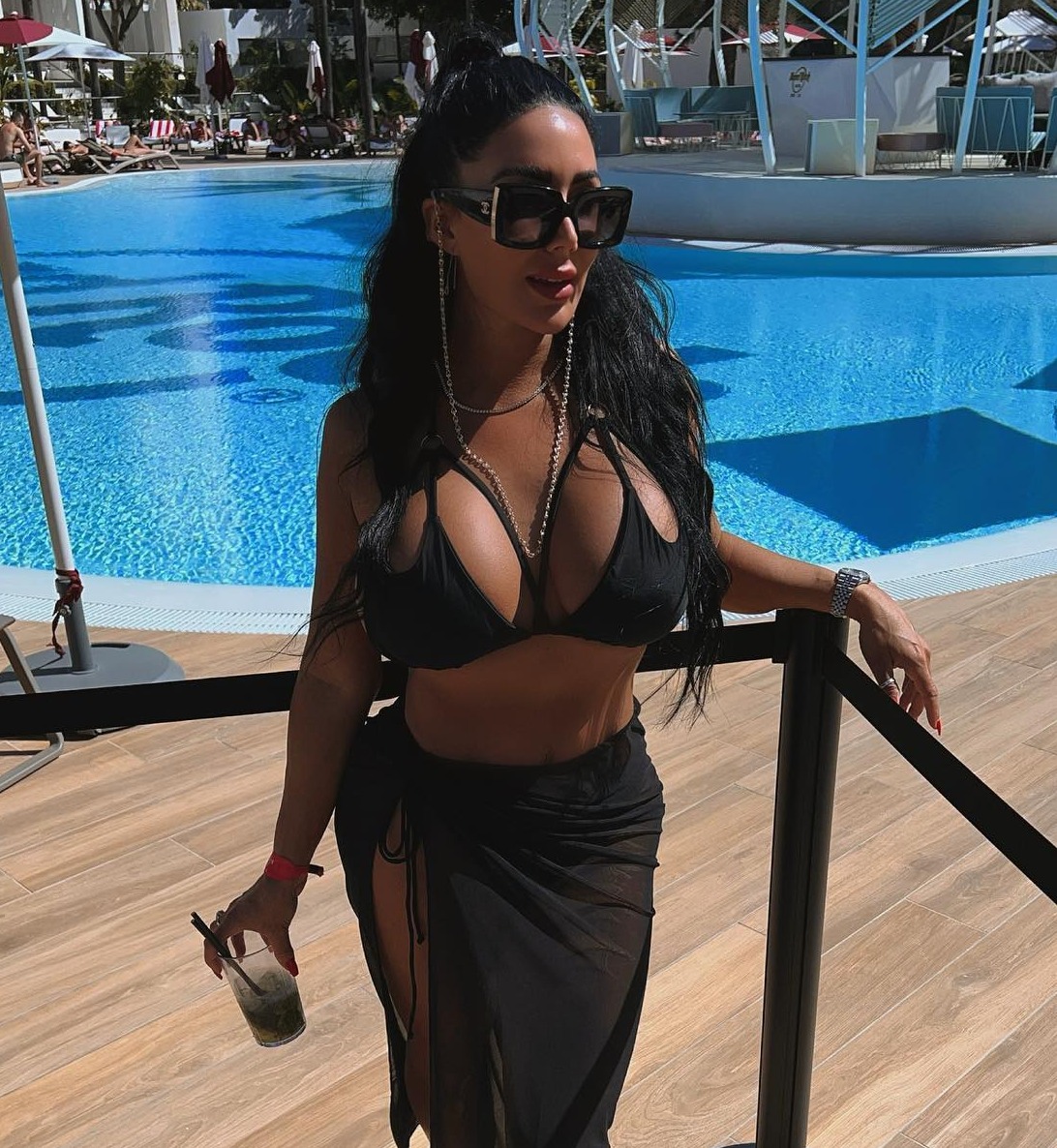 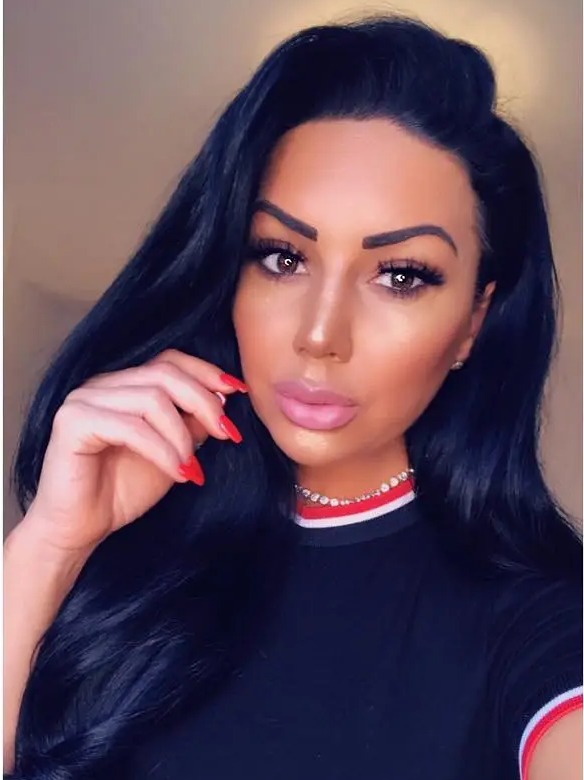 The beauty had previously stripped down ahead of England's crunch Euro 2020 quarter-final against Ukraine.

Despite saying at the time that it would be her "last ever" saucy shoot, she has changed her mind and cheered on Gareth Southgate's team with a collection of sexy pictures shared with the Daily Star.

The bombshell had previously admitted to having a crush on Manchester City star Jack Grealish during the Euros, revealing that she "always had a thing for a toyboy" and saying Jack would be "a lot of fun".

However, it seems the model has recently shifted her affections. 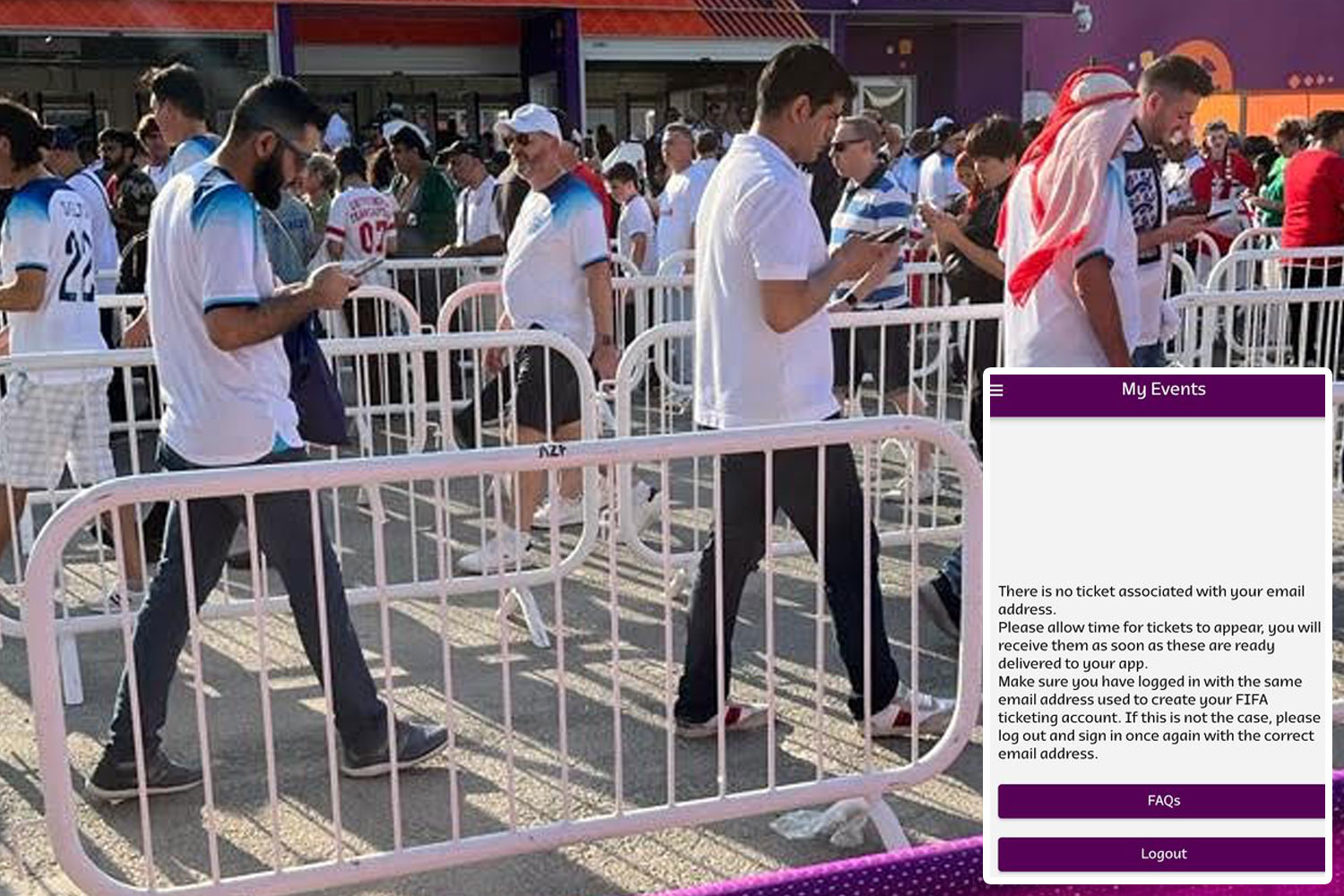 Crossing the red/blue divide, she has now focussed her gaze on Manchester United's Marcus Rashford.

Grace said: "Our team is looking really strong this year, we have a good set of players but I've particularly got my eye on Marcus Rashford.

Addressing her decision to re-enter the world of glamour modelling for the tournament, she explained: "I said the Euros was going to be my last shoot as a glamour model as I am focusing more on building my businesses.

"But I've decided to get behind the boys one more time and hopefully bring them some luck.

"I'm really looking forward to the World Cup and I've bought my shirt ready for the first game, I can't wait to wear it against Iran."

The stunner added that she will join millions of other footie fans across the country in heading to a local boozer to watch the Three Lions roar.

She said: "I will be supporting the boys all the way at my local watering hole with my mates, cheering them on. 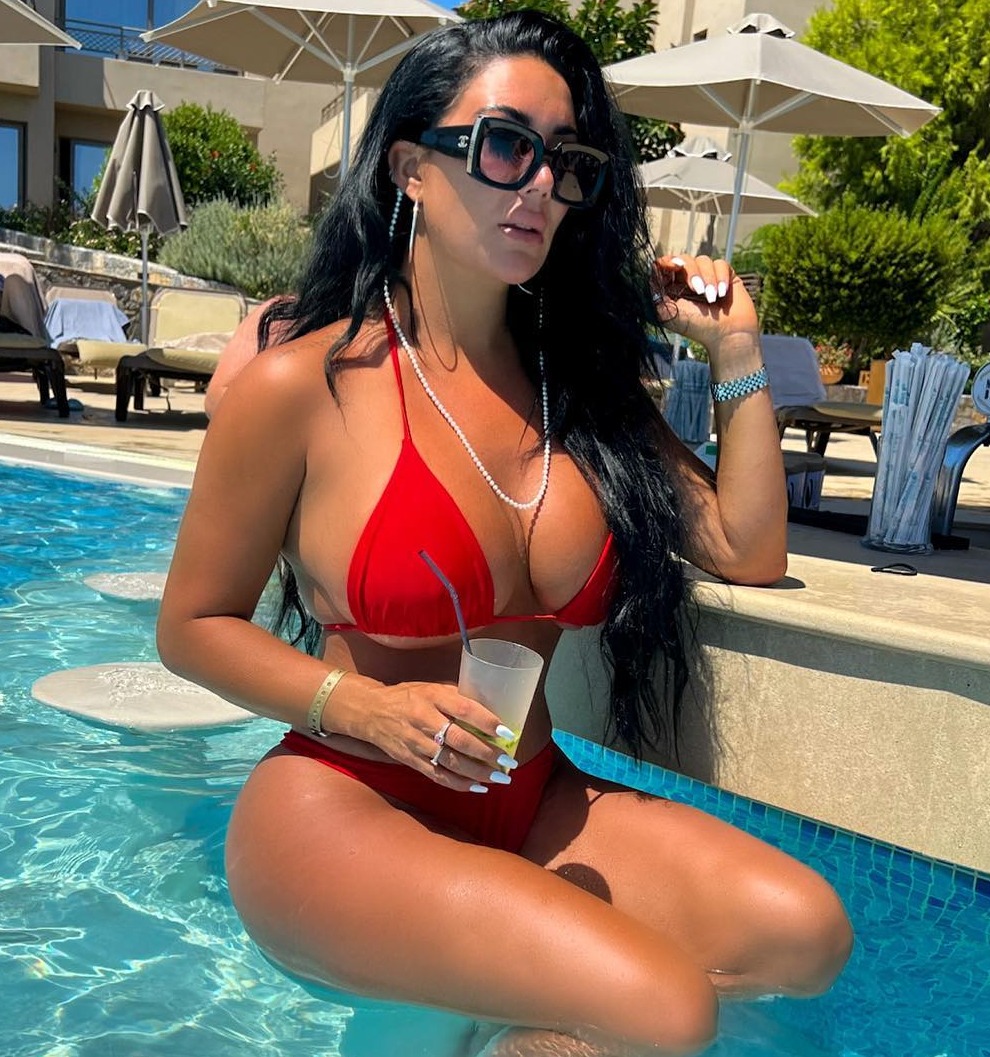