RALF RANGNICK has signed several world-class players in his various roles as manager and director of football.

The German, 63, is set to take over at Manchester United on an interim basis with the possibility of becoming a director at the end of the season. 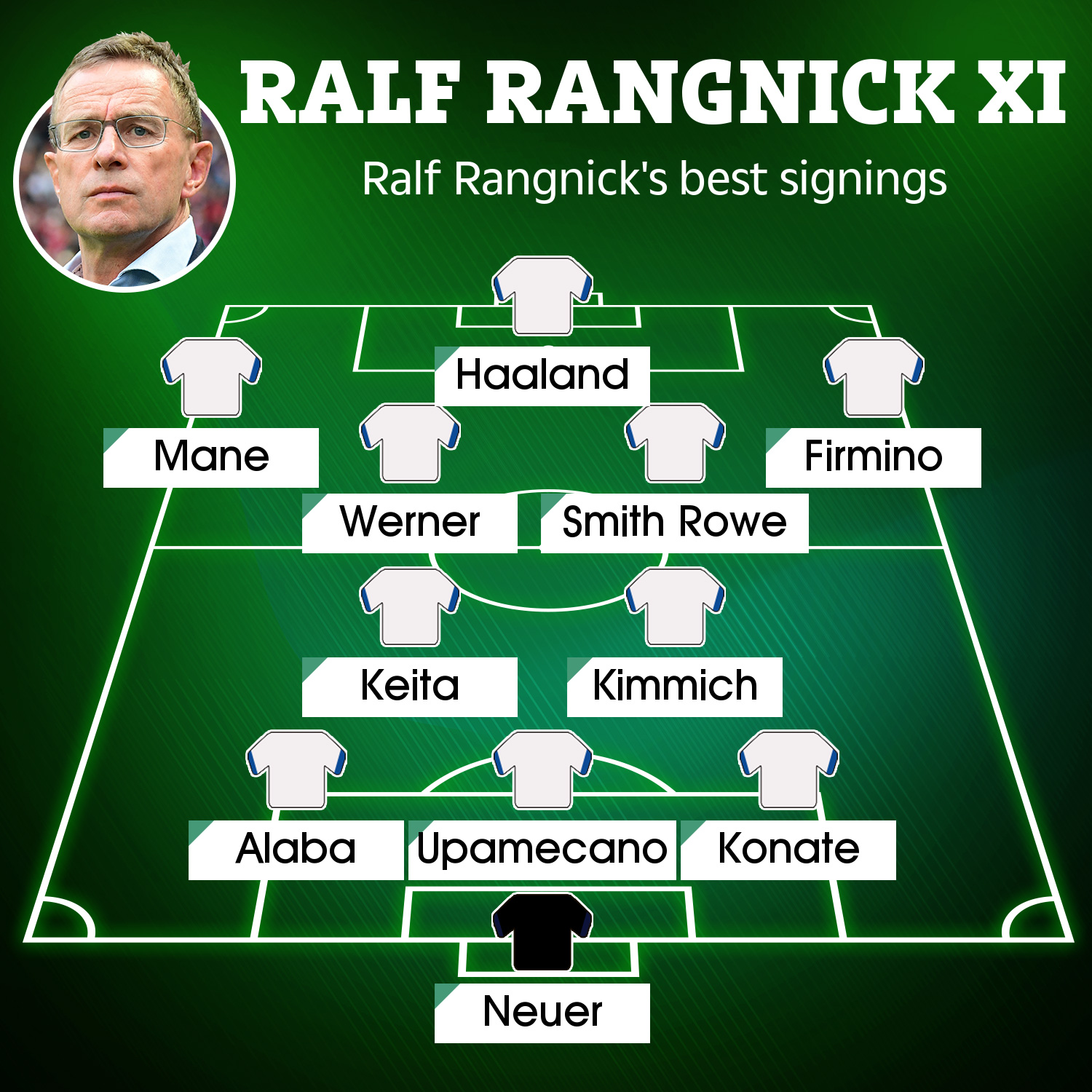 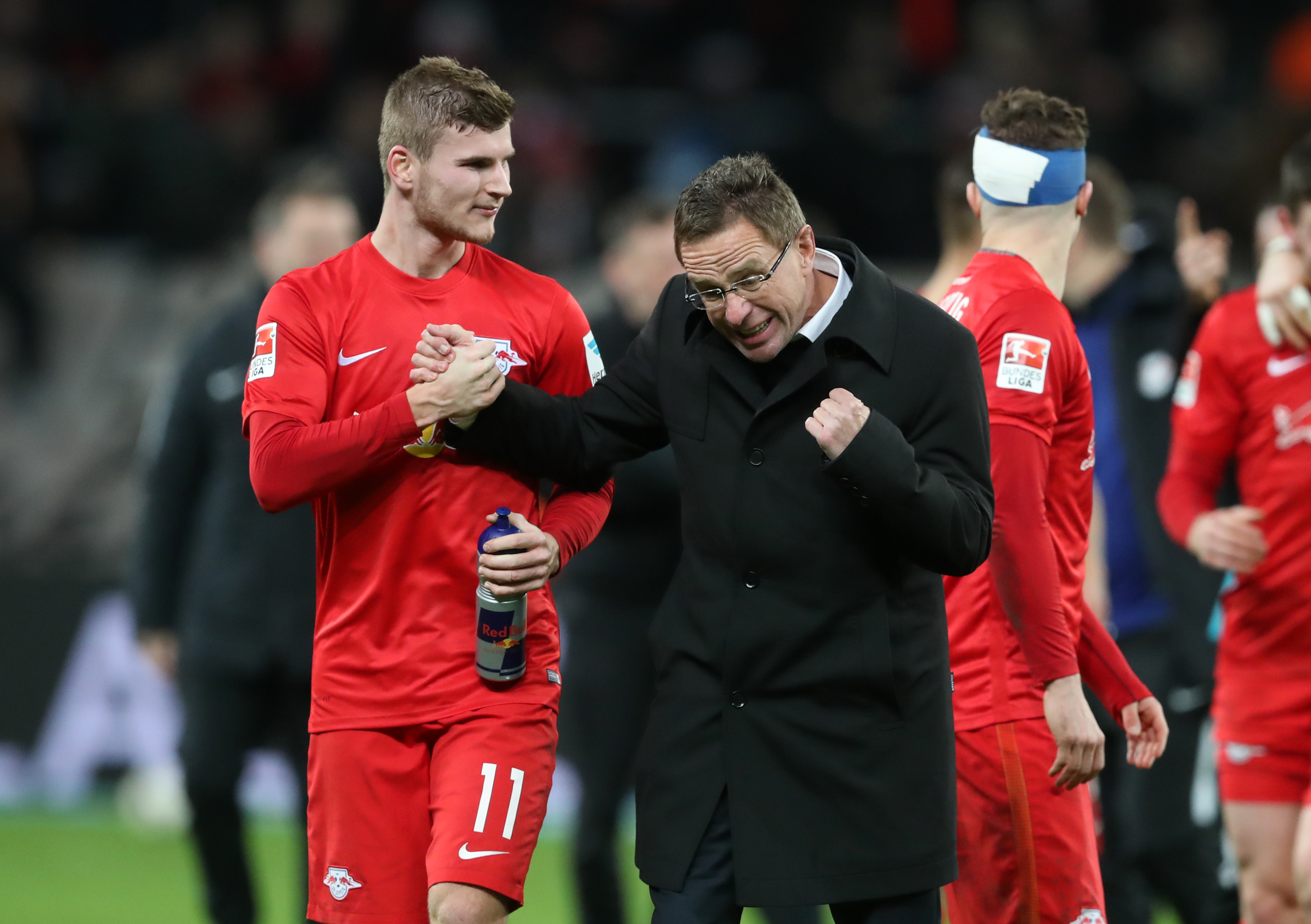 And having already signed the likes of Erling Haaland, Sadio Mane, and Manuel Neuer in his career, there is potential for big names to arrive at Old Trafford.

Rangnick has a remarkable record of unearthing unknown gems.

His discovery of players like Joshua Kimmich, Timo Werner, Naby Keita and Ibrahima Konate helped to transform RB Leipzig from a lower league German side into Champions League competitors.

That trio were all sold to major clubs for big transfer fees, with Dayot Upamecano also being sold to Bayern Munich for £37million this year.

Rangnick was also one of the first to see the potential of Arsenal star Emile Smith Rowe.

He signed the midfielder on loan for RB Leipzig in 2019, helping him to learn and develop – with Smith Rowe now an England international.

David Alaba also learnt during a loan spell at Hoffenheim under Rangnick – with Liverpool star Roberto Firmino also signed during the same period.

Likewise, he discovered Haaland during his early days at Molde and was responsible for taking him to RB Salzburg, where he scored 29 goals in 27 games.

RB Salzburg have also become a Champions League side as a result of Rangnick's influence and have boasted players like Mane.

Haaland is now one of the most sought-after players on the transfer market with United reportedly keen to sign him.

The striker has a Transfermarkt value of £135million, with the players mentioned above totalling a sum of £583m.

So it is very likely Rangnick has appealed to United not only because of his football brain, but his unique ability to spot raw talent and develop players to a world-class level.

Rangnick also revealed his strategy at Hoffeinheim, RB Leipzig and RB Salzburg was to sign young players, so he could seek to replicate that at Old Trafford.

"Dayot Upamecano was 16. Naby Keïta was 19. With every transfer window, we reduced the average age of the team and dramatically increased the quality. Leipzig won two consecutive promotions.

"When we signed Joshua Kimmich in 2013, we had just won promotion to the German third division. He was an almost completely unknown 18 year old.

"We signed lots of players with an African background – Ibrahima Konaté was another – and it was not just about developing them technically, tactically and physically.

"We also needed to make sure we had someone to help them to get adjusted to their new environment. These people were so important to the development of those players – without them, they wouldn’t have developed in the same way they did."