AN independent football regulator needs to be created to stop any future Super League plans, ministers will say today.

It follows the backlash earlier this year over an attempt by clubs, including six in England, to form a break-away European competition. 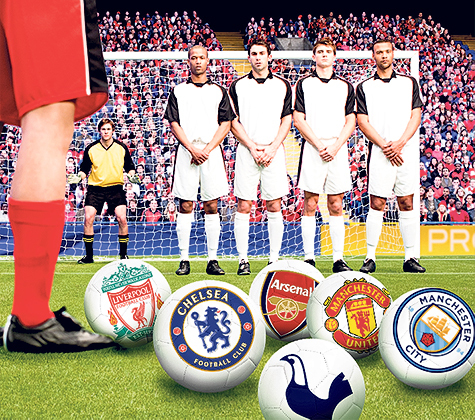 Fans could also get a so-called golden share in clubs so they can block stadium moves or changes to crests and colours.

And Premier League clubs may have to pay a new tax on foreign players, with the cash helping lower league clubs.

The proposals are part of a fan-led review into footie.

It was chaired by former Sports Minister Tracey Crouch, who warned the game “is at a crossroads” and struggling with “deep-seated problems”.

It is understood the Government will today announce it supports a strong independent regulator.

Ministers are still considering the other proposals but The Sun understands they are keen on the golden share idea.

Downing Street ordered the review after six clubs — Arsenal, Chelsea, Liverpool, Man City, Man United and Spurs — tried and failed to split from the Premier League and set up their own with rich European clubs. 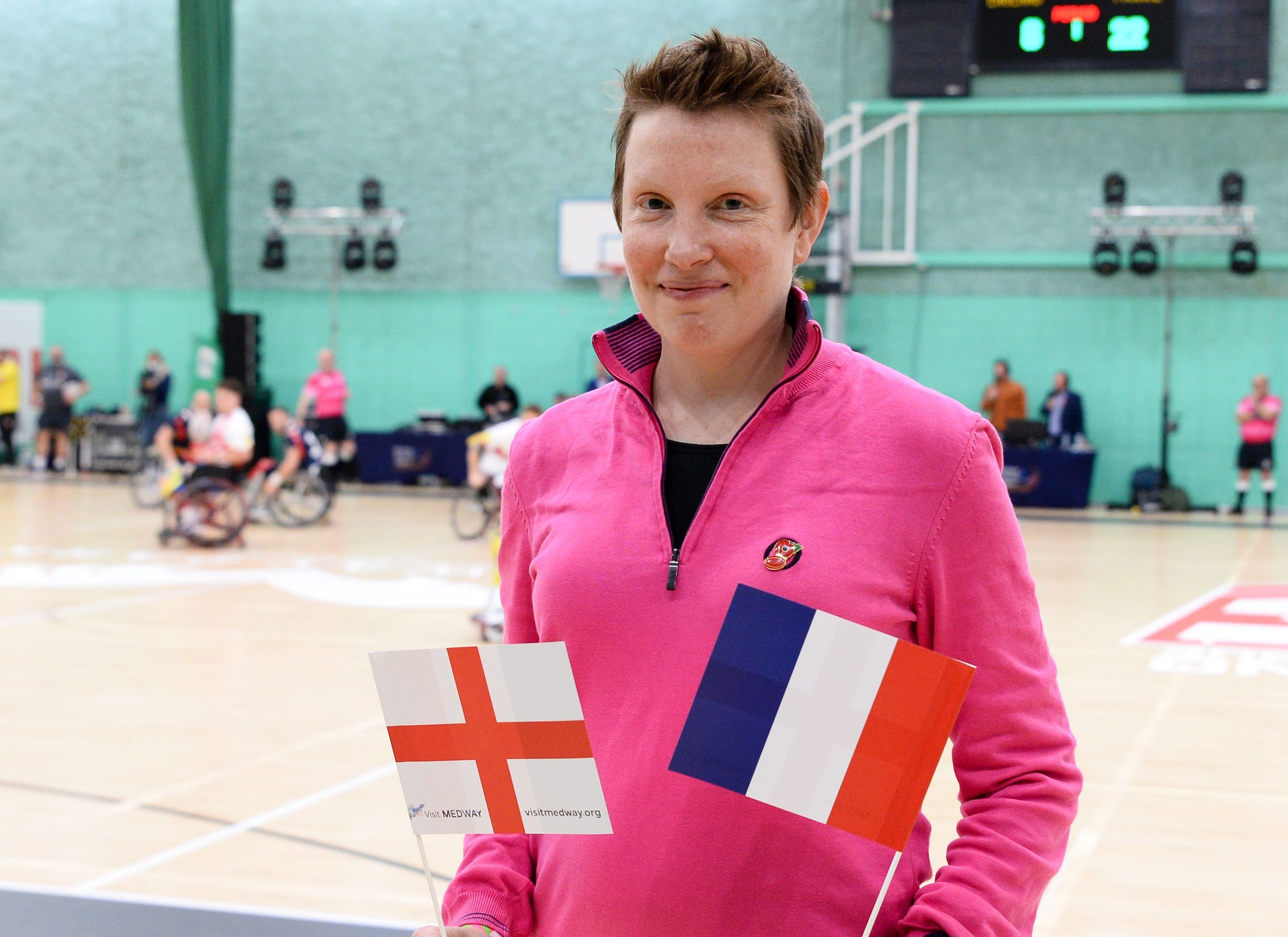