The 30-year-old playmaker only featured 14 times for the Spanish giants this season and has just 26 league starts since arriving from Chelsea in 2019. 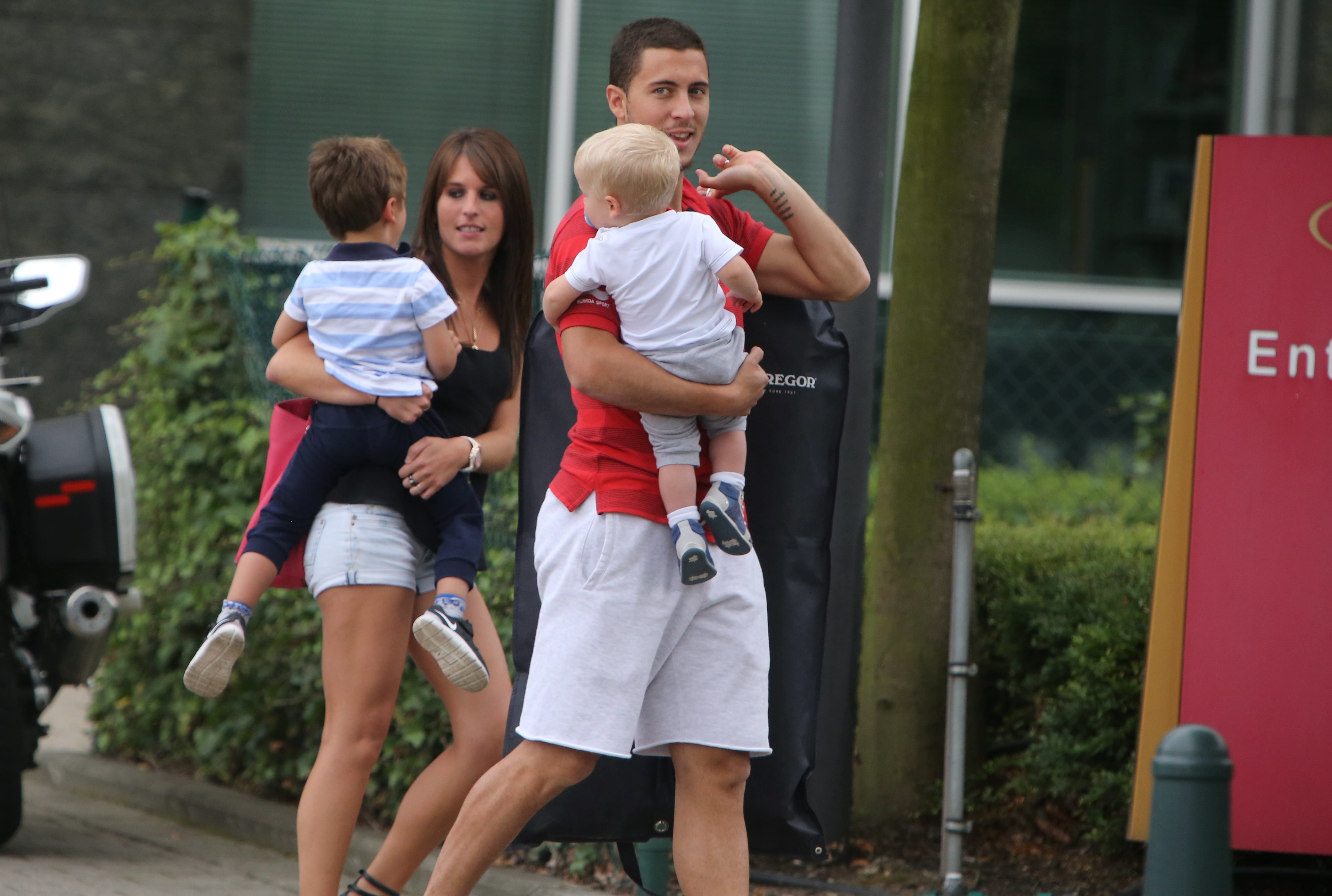 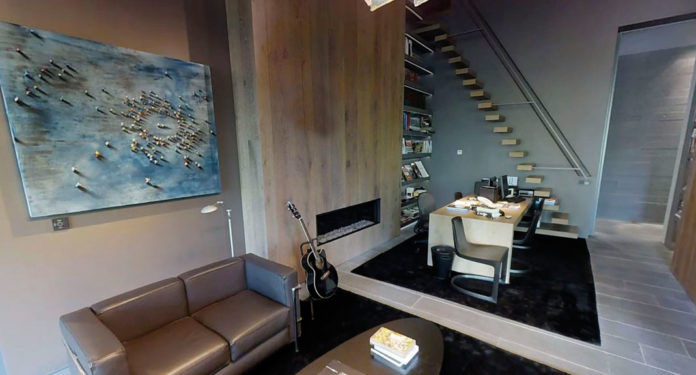 But despite his worries on the pitch, off it he lives in a home fitting for a Galactico – a £10m futuristic mansion in the plush La Finca neighbourhood, where his team-mates live.

Designed by Spanish architect Joaquin Torres, the property is distinctive for its black stone and state-of-the-art furnishings.

It boasts six bedrooms and 10 bathrooms for Hazard's family – wife Natacha and their sons Yannis, Leo and Samy.

The Blues legend has a pool, as well as a gym – and the amenities don't end there. There's a spa, should the family wish to wind down and a tennis court.

The family can also snuggle down together for movie night in their home cinema room.

Meanwhile, the entire house is automated with blackout blinds and other top-of-the-line gadgets able to be set and run by computer for optimal comfort. 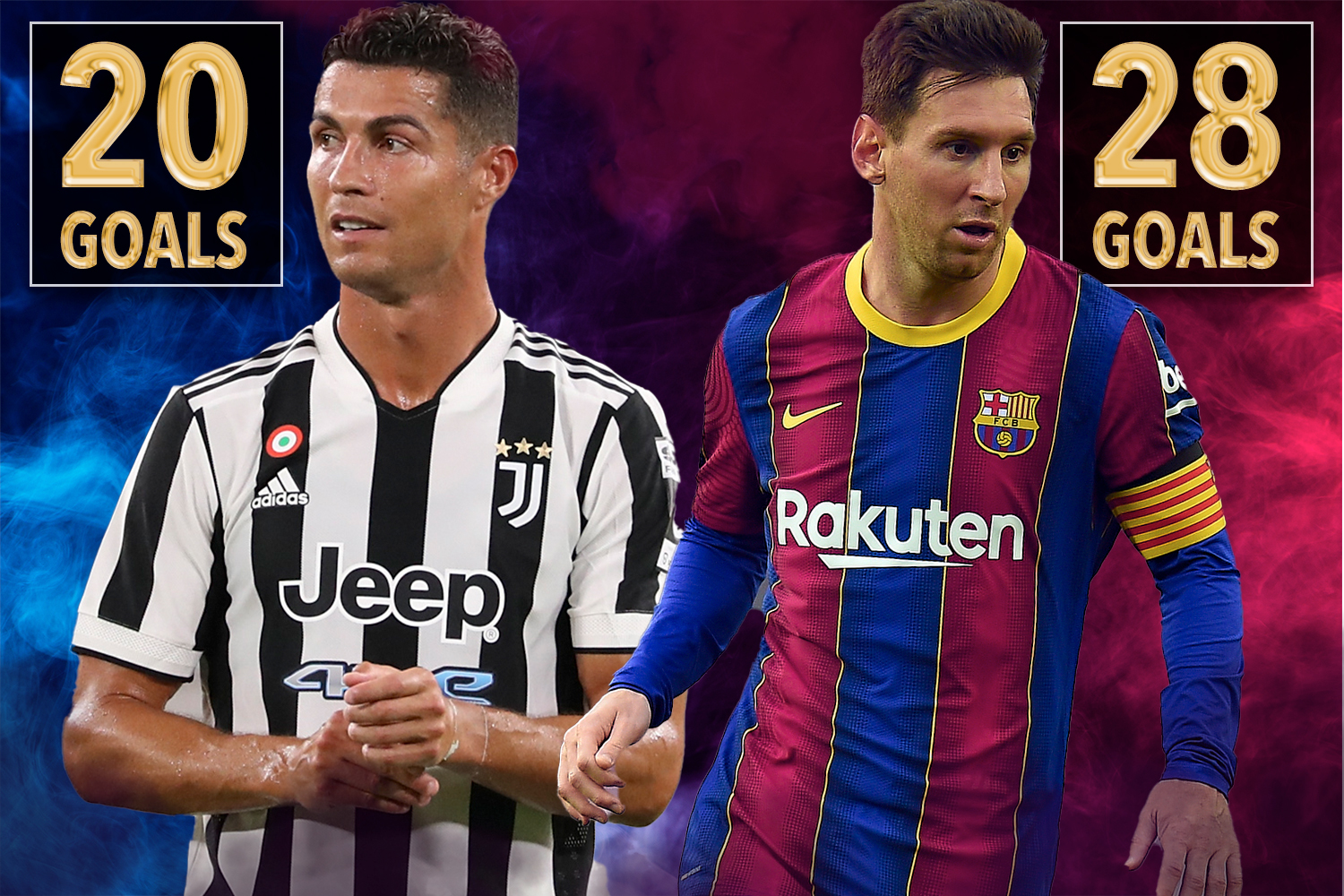 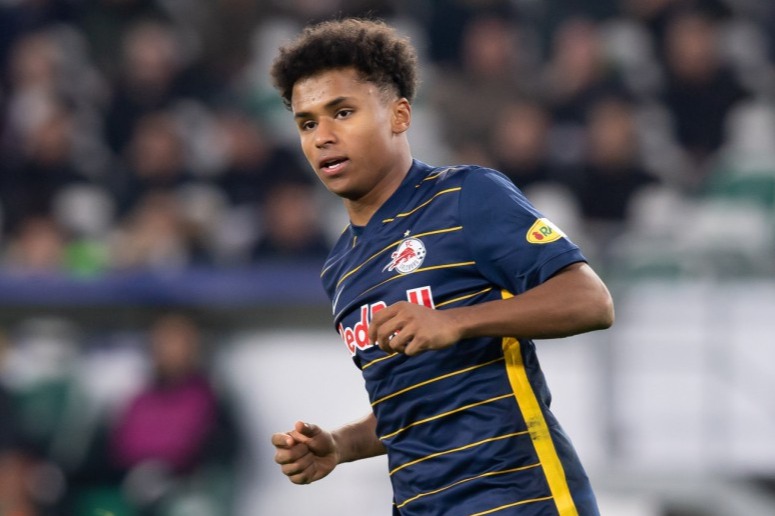 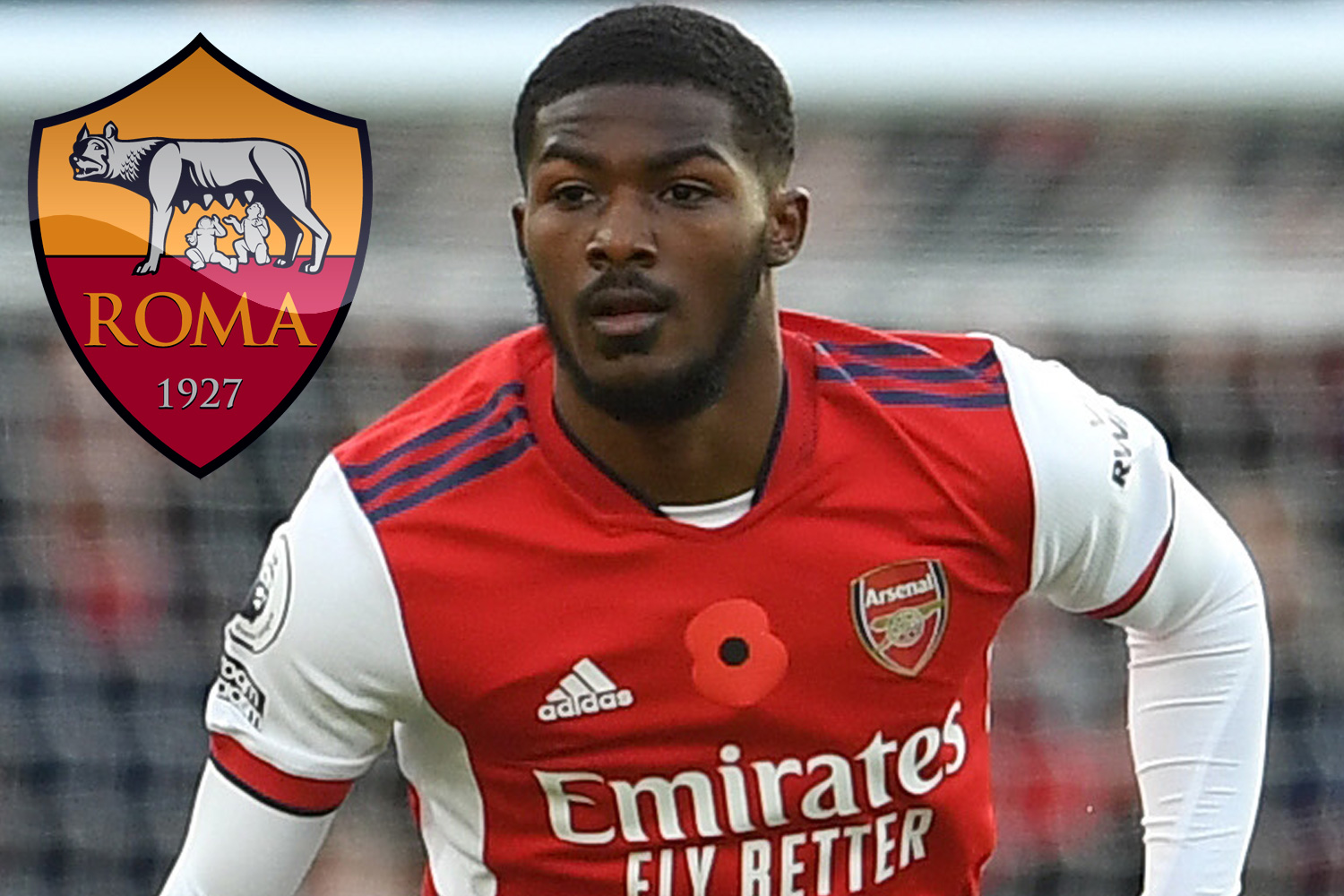 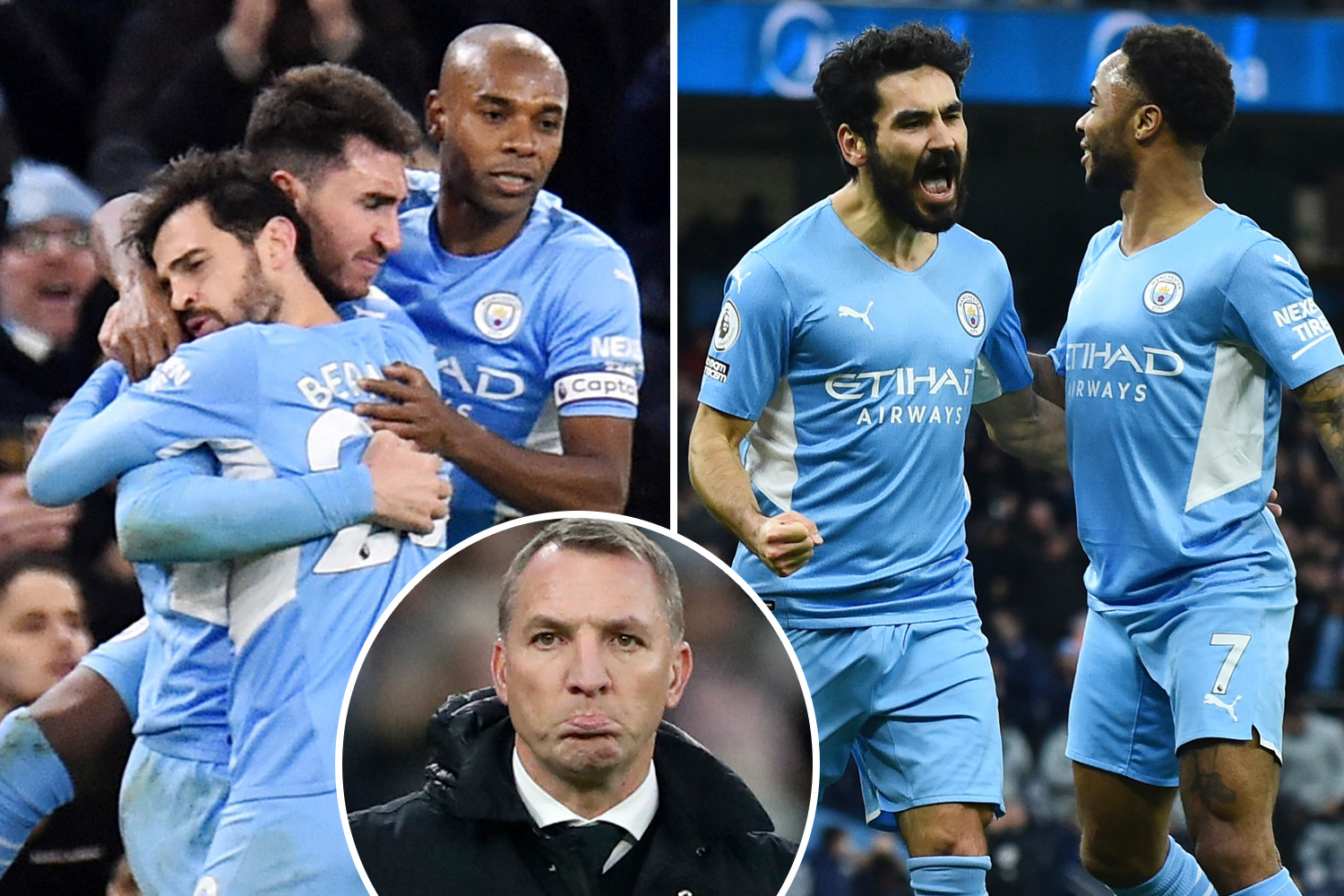 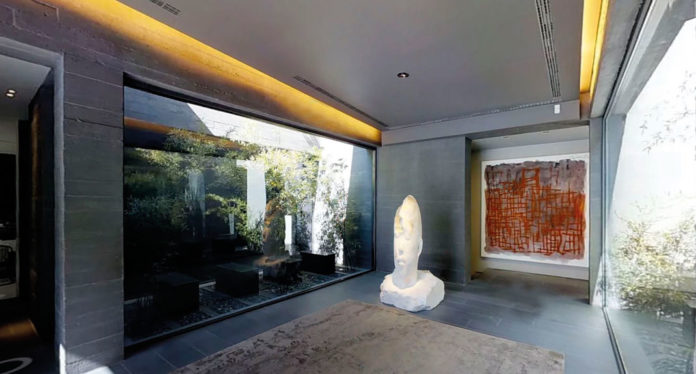 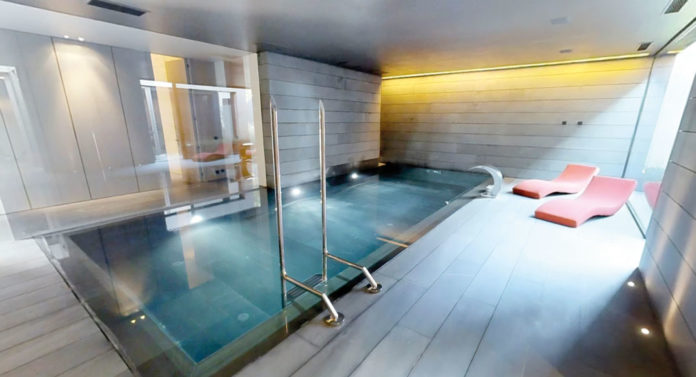 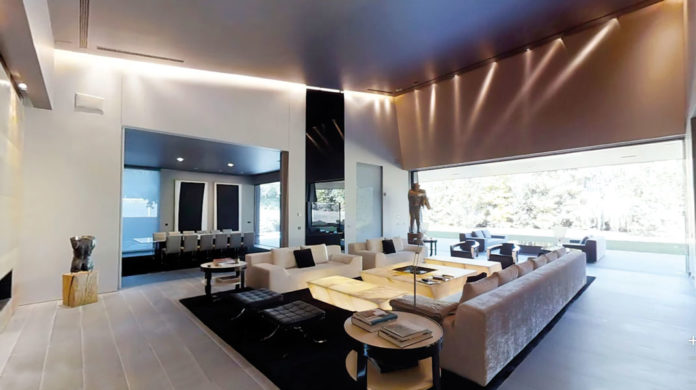 Some of the walls are even made with giant crystals that give an impressive contrast to the stone without allowing any light to get through.

However, it hasn't brought him the luck he would've hoped for after failing to win either LaLiga or the Champions League last term. 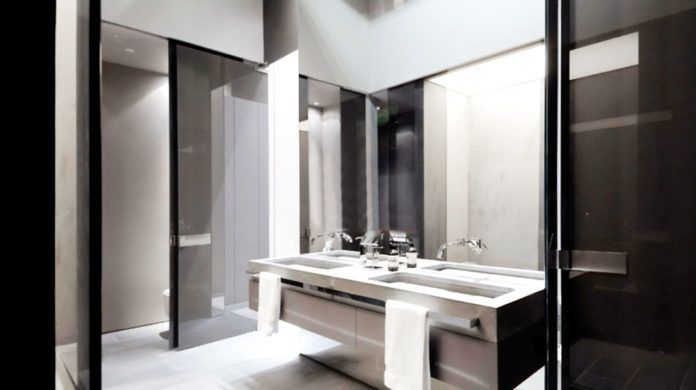 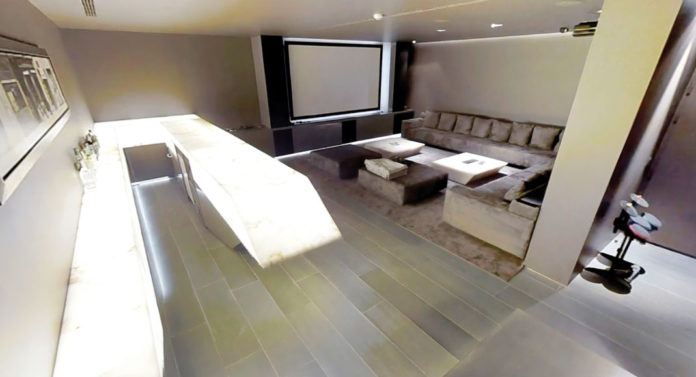 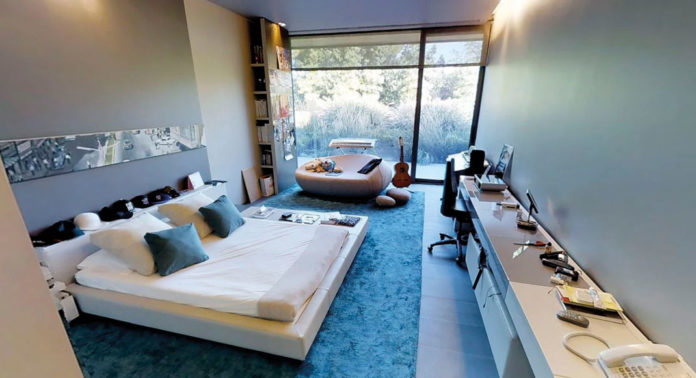