FOR Deontay Wilder, home's where the heart is.

The Bronze Bomber lives in a stunning £1million mansion in Alabama which backs onto the famous and picturesque Lake Tuscaloosa. 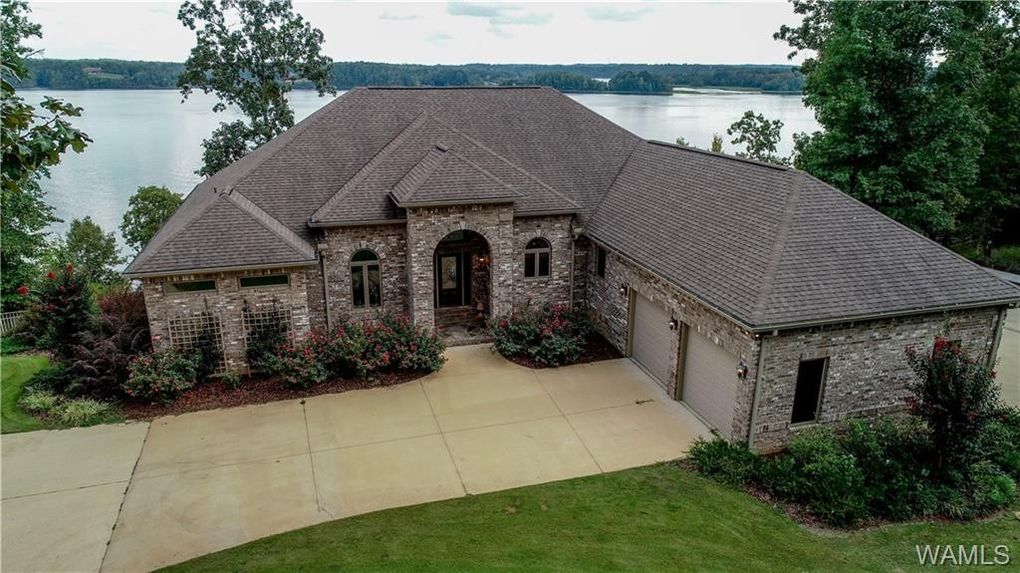 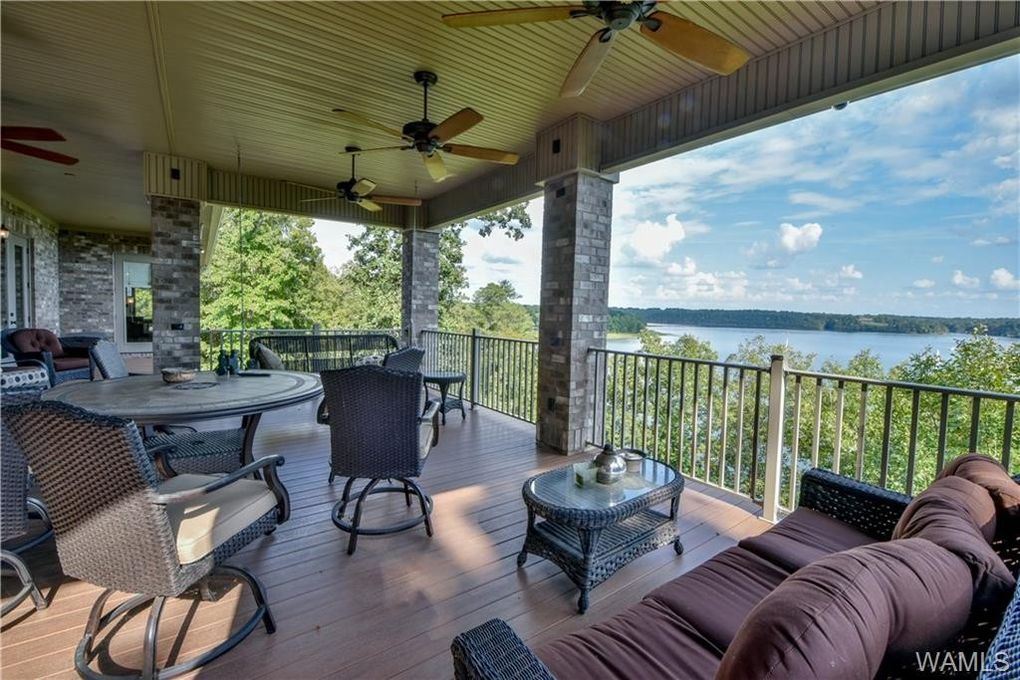 The 35-year-old heavyweight boxer was born and raised in the southern state, and always has his training camps there.

“I was raised here and have been here all my life, though I have homes in other states.

"I love doing my camp here, I started out here as far as boxing is concerned and my career is concerned, and we’re going to live that out until the end of my career.”

And with an incredible house like this, who can blame him.

Sadly, that won't be enough to house Wilder's mega car collection, but at least he has a huge driveway that he can park them on.

Hardwood floors, an outdoor kitchen perfect for a BBQ are other ace features, as well as a lift to take you down to the basement.

However, the home's biggest selling point though is its location – sitting above Lake Tuscaloosa. 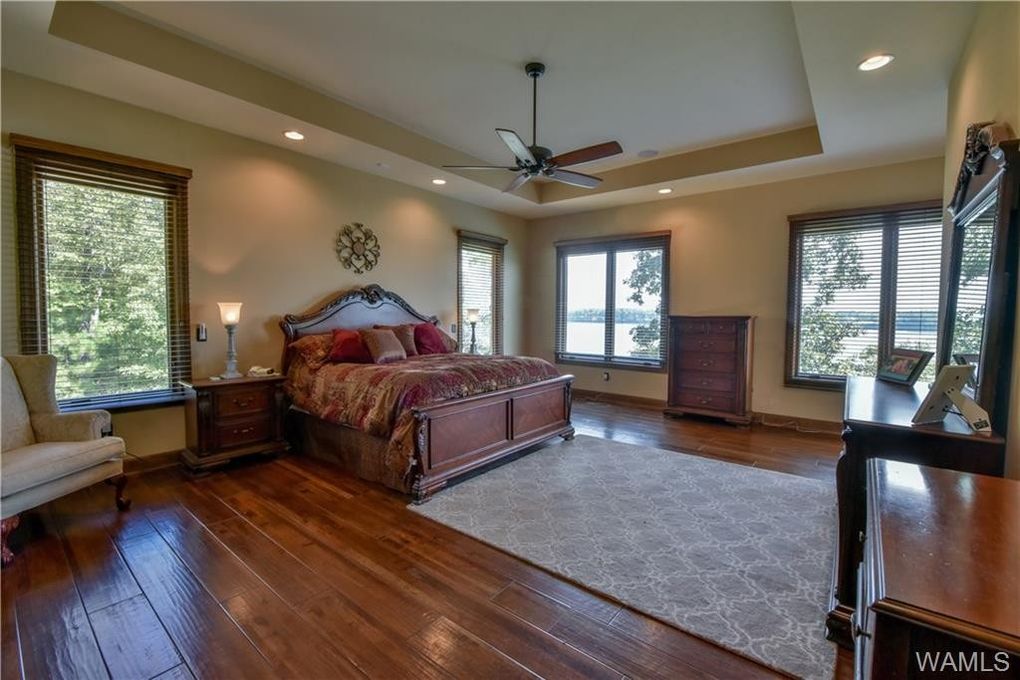 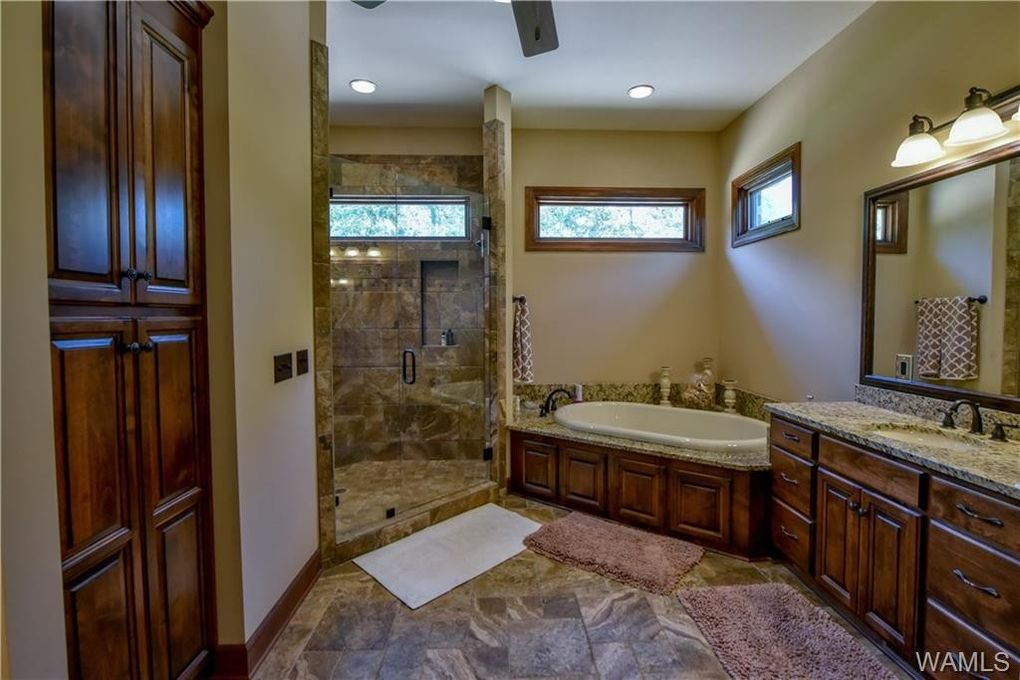 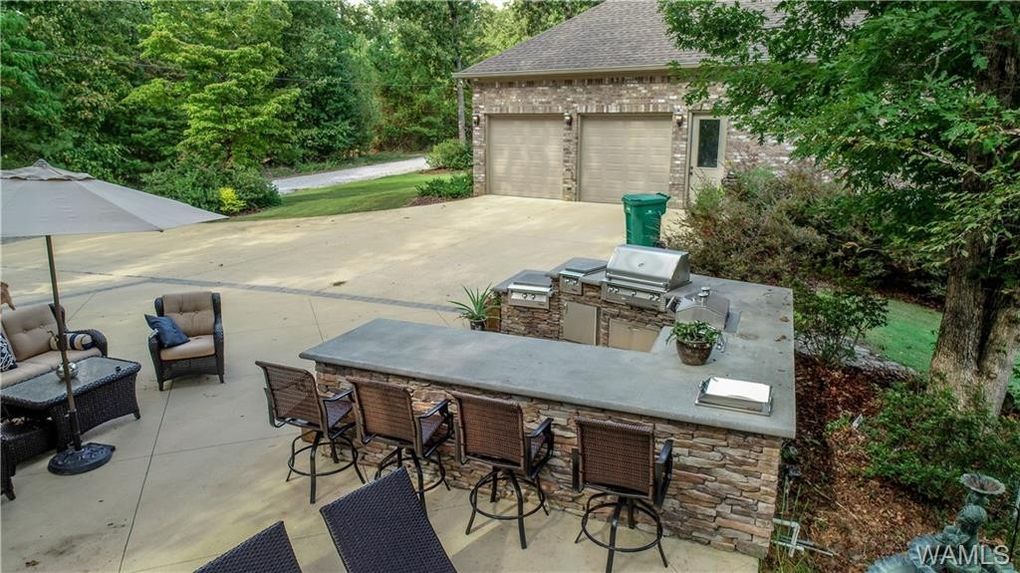 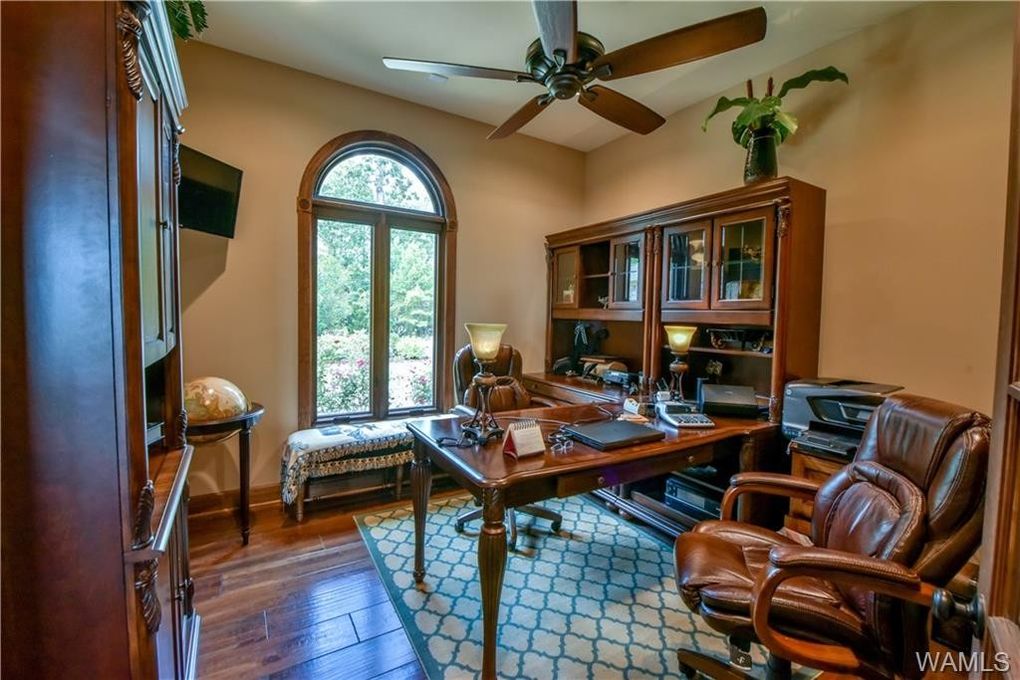 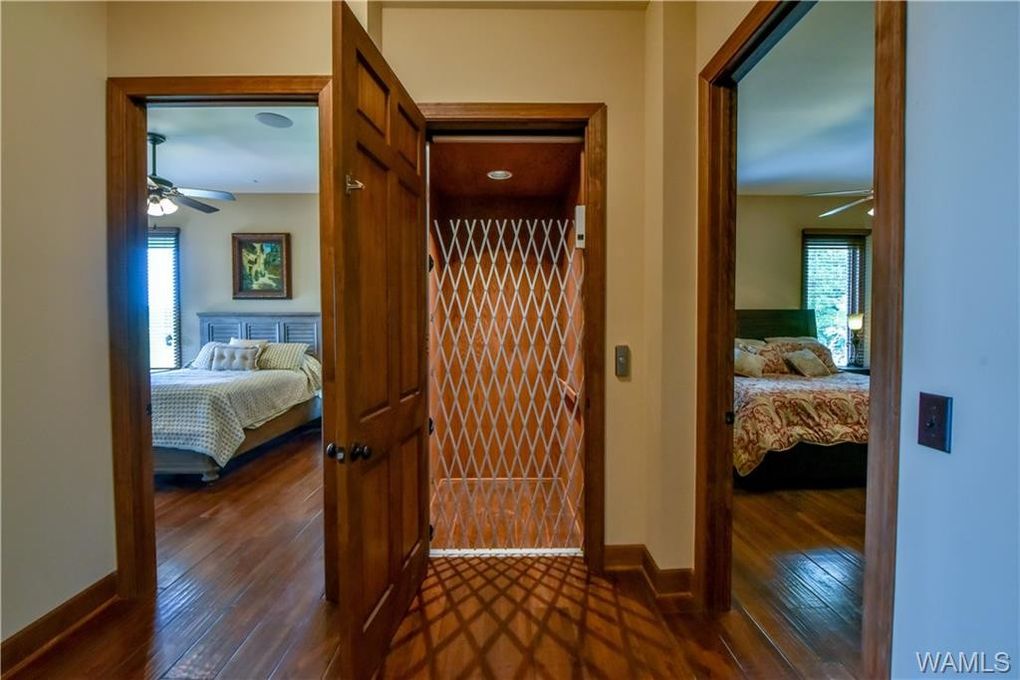 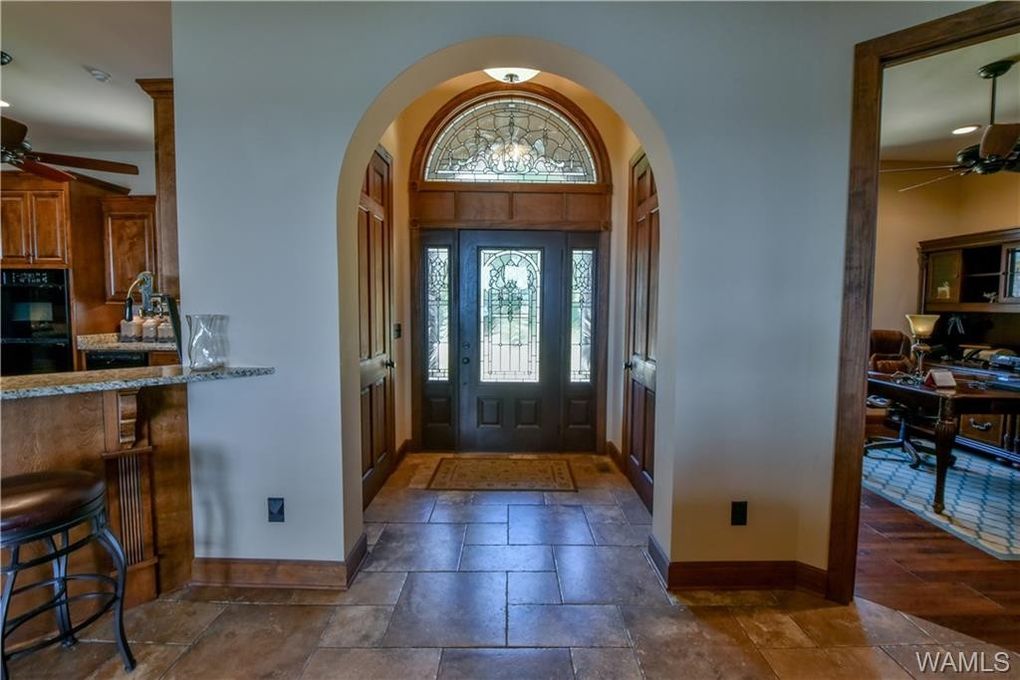 The views are unparalleled, with trees surrounding the abode – ensuring his complete privacy.

There's even his personal tram that takes him down into the lake.

Standing at 6ft 7in tall, and with a record of knocking out 41 of his 44 opponents, you wouldn't think anyone would be brave enough to break into Wilder's home.

But as a family fan, he has to think about his children and reality TV missus Telli Swift. 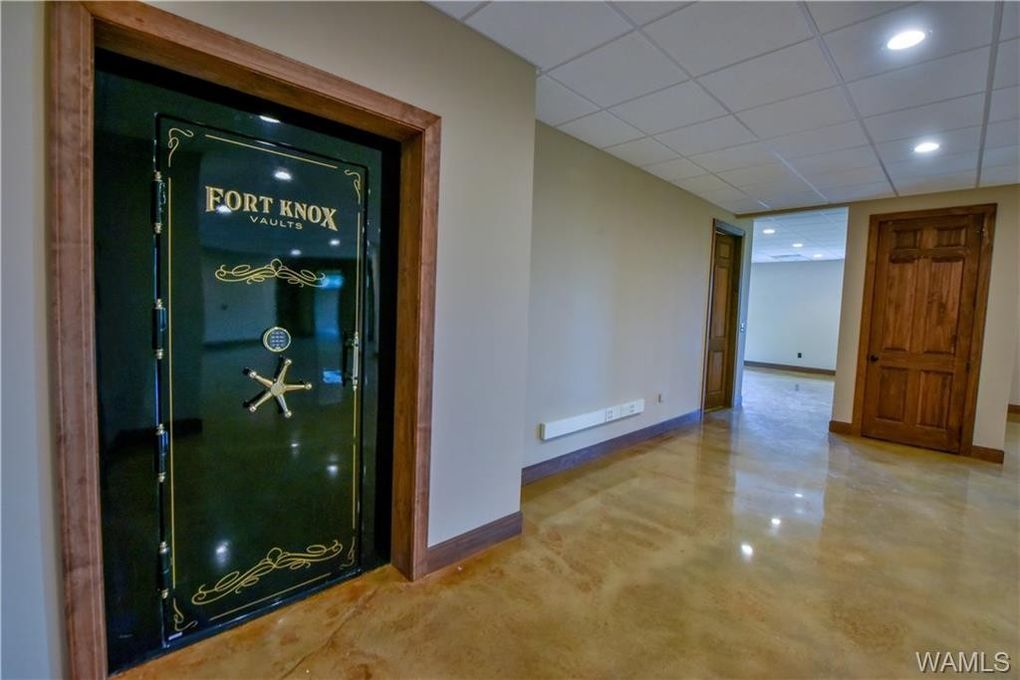 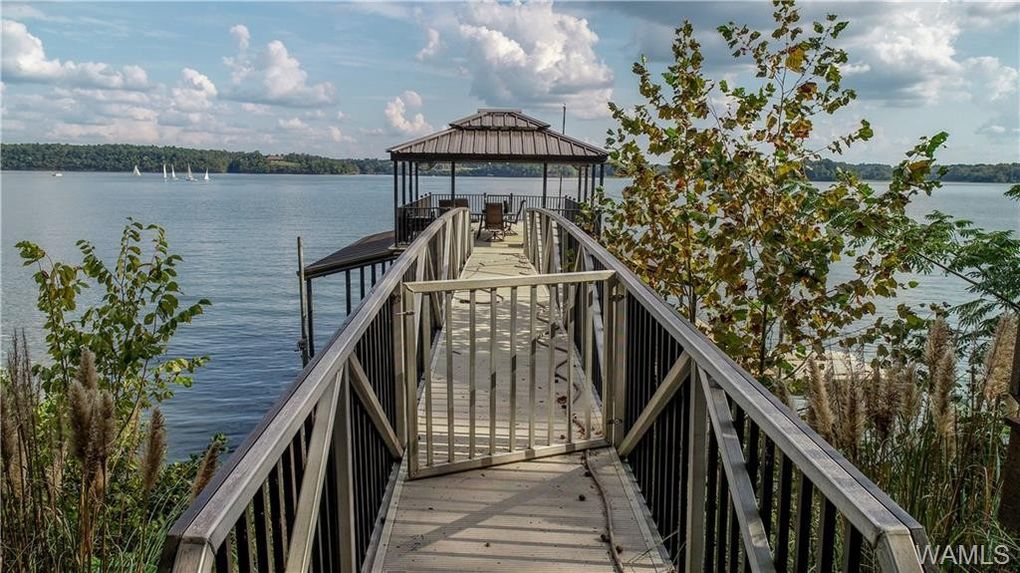 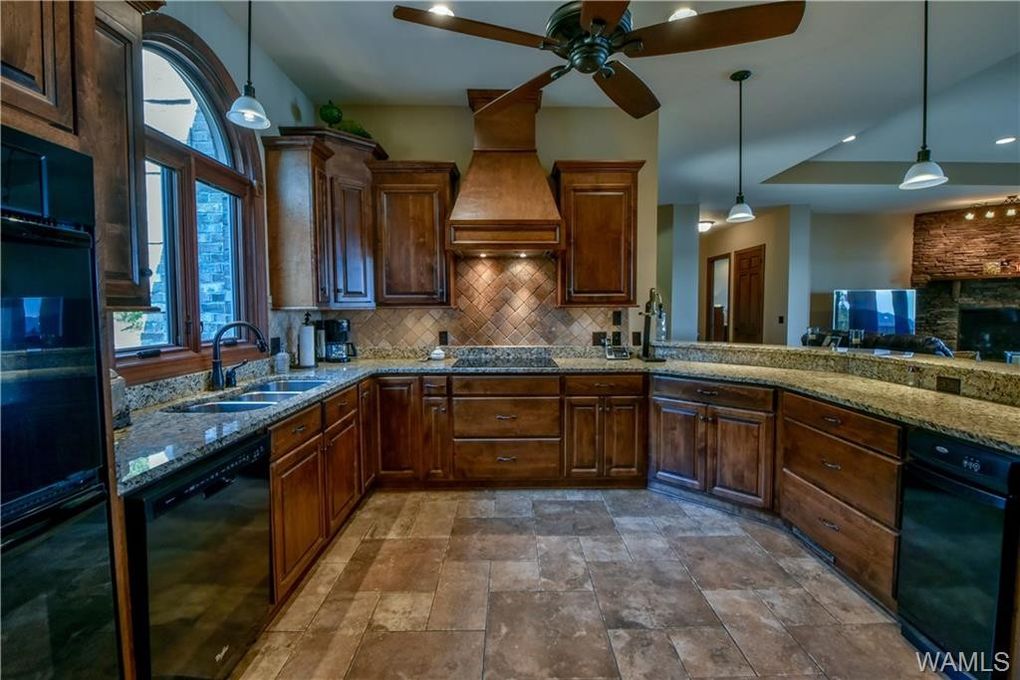 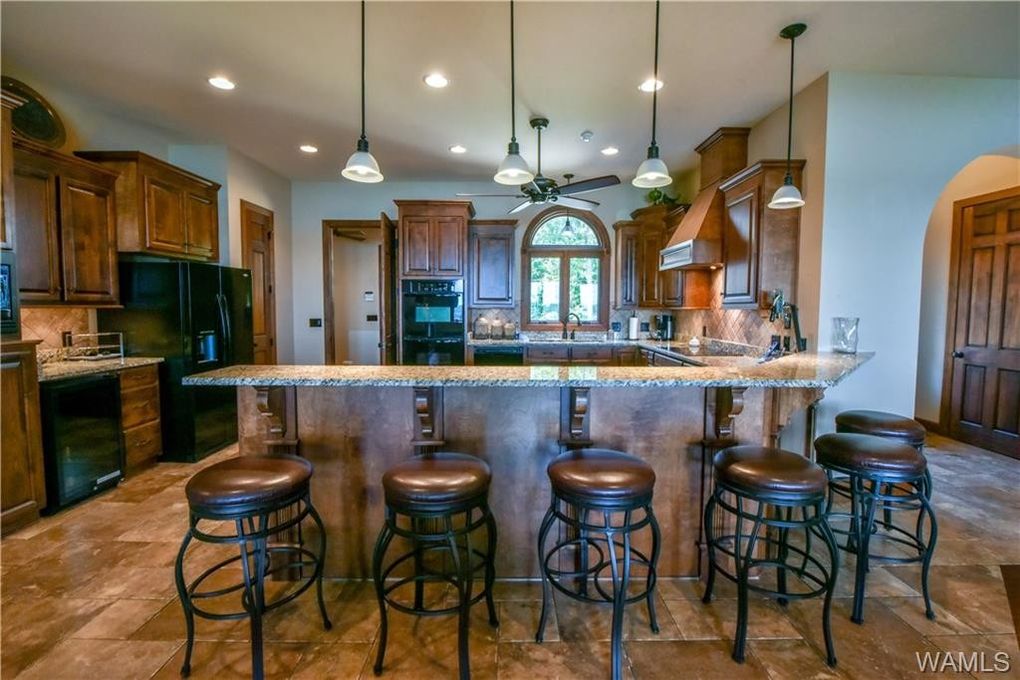 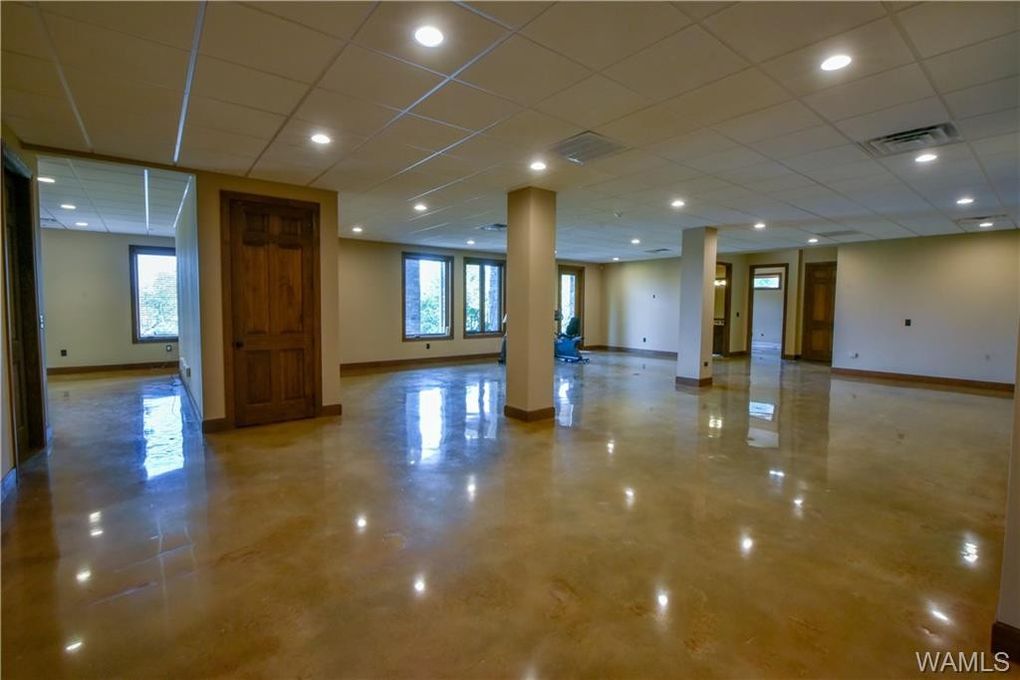 That's why he has a panic room installed in case of intruders.

Fitted with a steel door from the legendary Fort Knox it's the perfect spot to hide until help is on its way.

That said, we can't see Deontay ducking anyone.

The vault door is made to the same high specification as a Fort Knox safe, named after the famous gold reserves fortress in Kentucky.