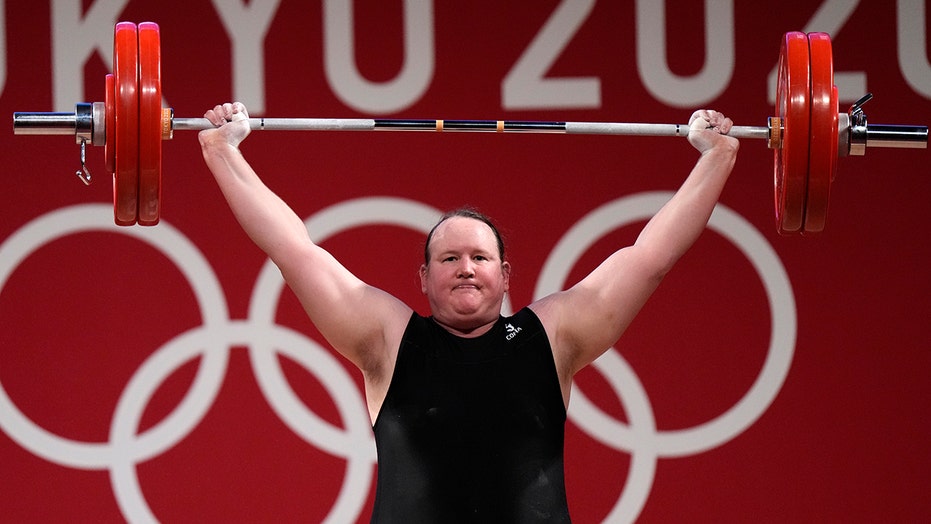 The International Olympic Committee (IOC) launched an investigation into Russian state TV over disparaging remarks hosts and guests made toward transgender and gay athletes.

The rhetoric prompted a statement from the IOC.

“We have been in contact with our contractual broadcasting partner in Russia in order to get clarity on the situation and to underline the Fundamental Principles of the Olympic Charter and we are following up accordingly,” an IOC spokesperson told BBC.

Hubbard’s participation in the Olympics raised questions about fairness, but the IOC expressed support for her ahead of and during the Olympics.

Dr. Richard Budgett, the IOC’s medical and science director, backed Hubbard’s right to compete in the Games while acknowledging the issue over Hubbard competing was “large, difficult and complex.

“To put it in a nutshell, the IOC had a scientific consensus back in 2015,” Budgett said, via The Guardian. “There are no IOC rules or regulations around transgender participation. That depends on each international federation. So Laurel Hubbard is a woman, and is competing under the rules of her federation, and we have to pay tribute to her courage and tenacity in actually competing and qualifying for the Games.”

Budgett said it was tough to flat-out say that Hubbard had an advantage by going through male puberty “when there’s many other factors to go into account.” He said it wasn’t as simple as it sounded and said that each sport should make its own assessment on transgender athlete participation.

“There is a lot of disagreement across the whole world of sport and beyond on this issue of eligibility,” he added. “Everyone agrees transgender women are women. But it’s a matter of eligibility for sport, and particular events, and it really has to be very sport specific.

“One of the reasons there is no new framework published yet is not just because of the difficulty in coming to any consensus. It’s because it would have been inappropriate to come out with new guidelines just before the Olympics. There will be a new framework to help individual sports, and we’re working very closely with them, but it’s not published yet.”

Hubbard transitioned eight years ago at the age of 35. Hubbard was 43 entering Olympic competition. The IOC previously said Hubbard has met all the requirements for trans athletes and fair competition.

Among those, the athletes must demonstrate that their testosterone level is below a specific measurement for at least 12 months prior to their first competition.

Hubbard didn’t medal at the Olympics after failing to register a clean lift.