TUESDAY'S races at the Isle of Man TT have been cancelled due to poor weather – just a day after a rider tragically lost his life.

Tributes have poured in for Daley Mathison after he died at the age of 27 after crashing out on lap three in the RST Superbike race at Snubborough. 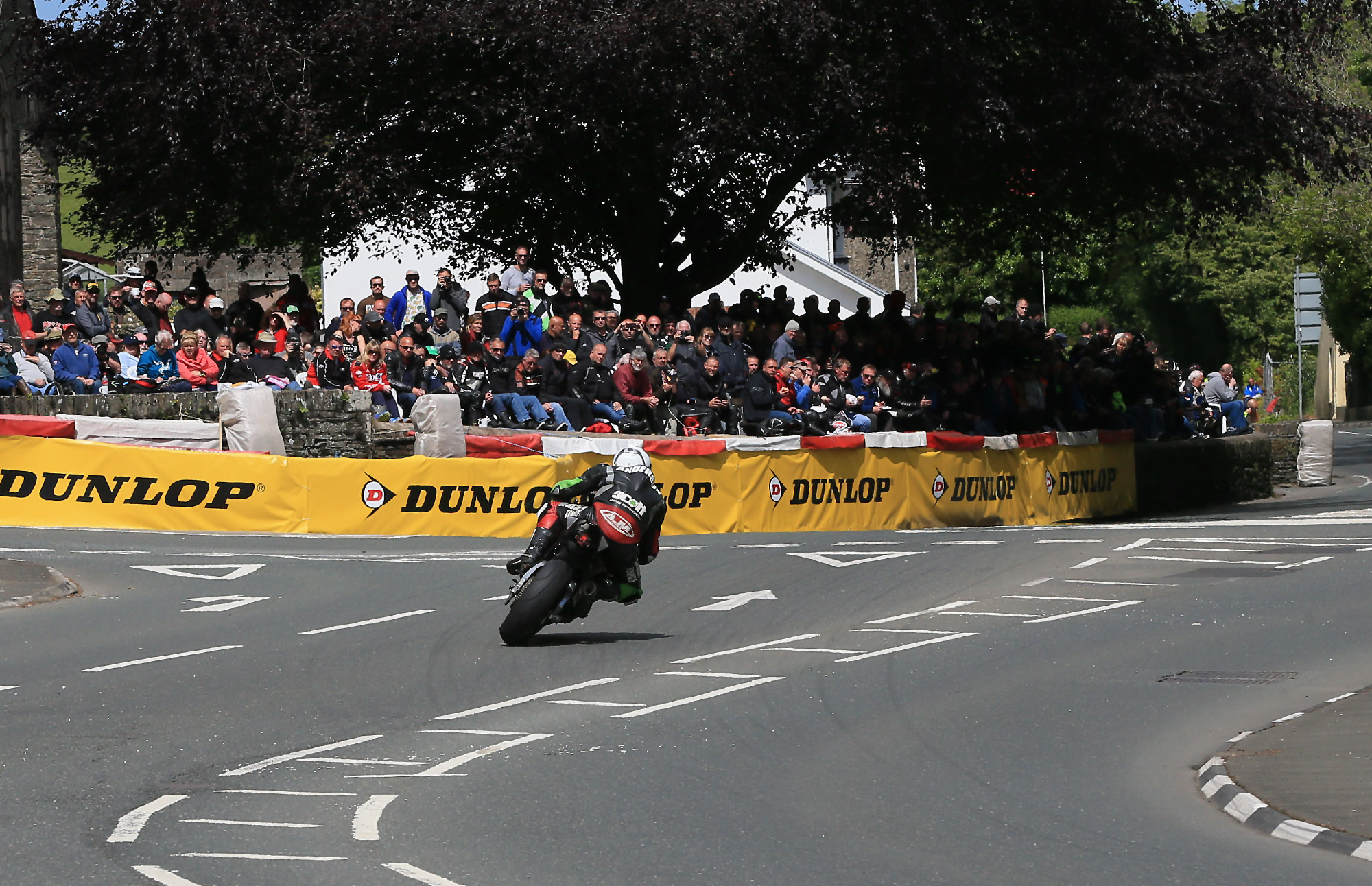 TT organisers have to be extra-cautious and the race is not allowed to run in the rain.

The event also cannot go ahead should medical helicopters be unable to get to the top of the mountain course.

And with the island due to experience horrible conditions again, the decision has been made to cancel all races.

A revised schedule for Wednesday will be issued later in the day.

The bad weather has been a factor throughout the week.

Eight out of 10 qualifying sessions were cancelled last week and the first scheduled race at the TT was postponed from Saturday to yesterday. 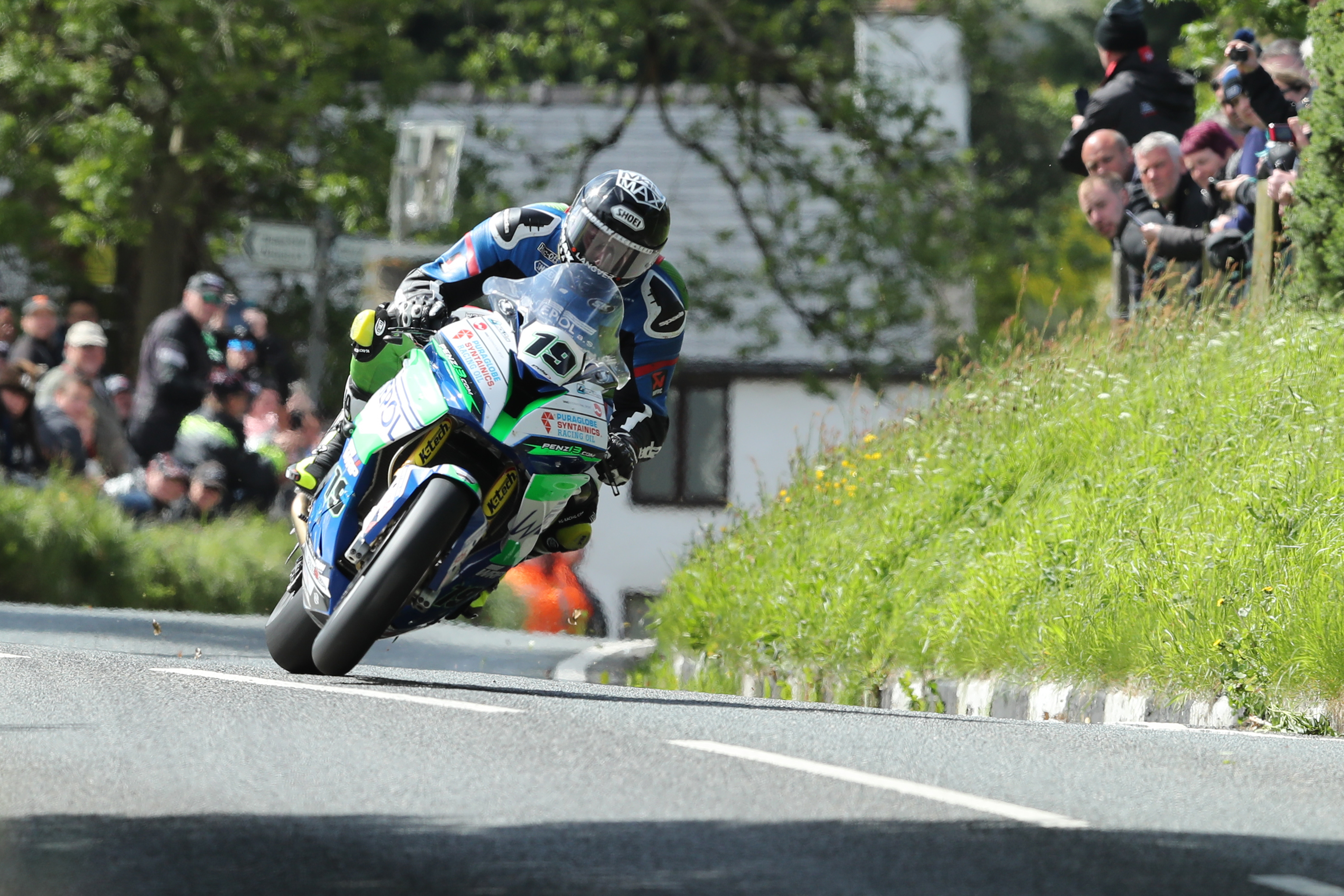 Mathison is believed to have crashed at between 120mph-130mph at a tight left-hand bend on the approach to Union Mills.