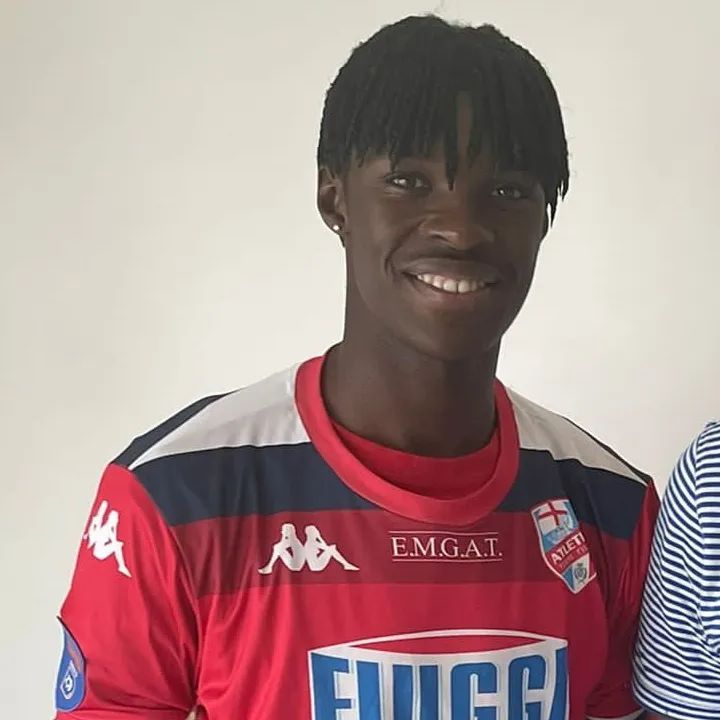 He only joined them from Tuscan fourth-tier side US Pianese last month.

He was isolating at his family home in Mentana, near Rome, when he felt unwell on Sunday.

That led to the starlet’s parents calling an ambulance.

However paramedics were unable to save him, with Italian media reporting he passed away after suffering a heart attack.

“He only joined us a few weeks ago, but has left us prematurely aged just nineteen.

“We have no words to describe a tragedy such as this. Farewell Marco.”

Former club Pianese said: “Marco spent two seasons with us, and made his debut in Serie D.

“He then transferred to Terne Fiuggi to be closer to his home. Such a tragedy is beyond description.

“All at US Pianese strongly embrace his family. Rest in peace, Marco.”

Tampwo's parents had moved to Italy from the Congo.

Prosecutors have opened an inquiry into his death as they await results of a post mortem.