However, their fierce rivals Manchester United are still the bookmakers' favourites to sign the Aston Villa star. 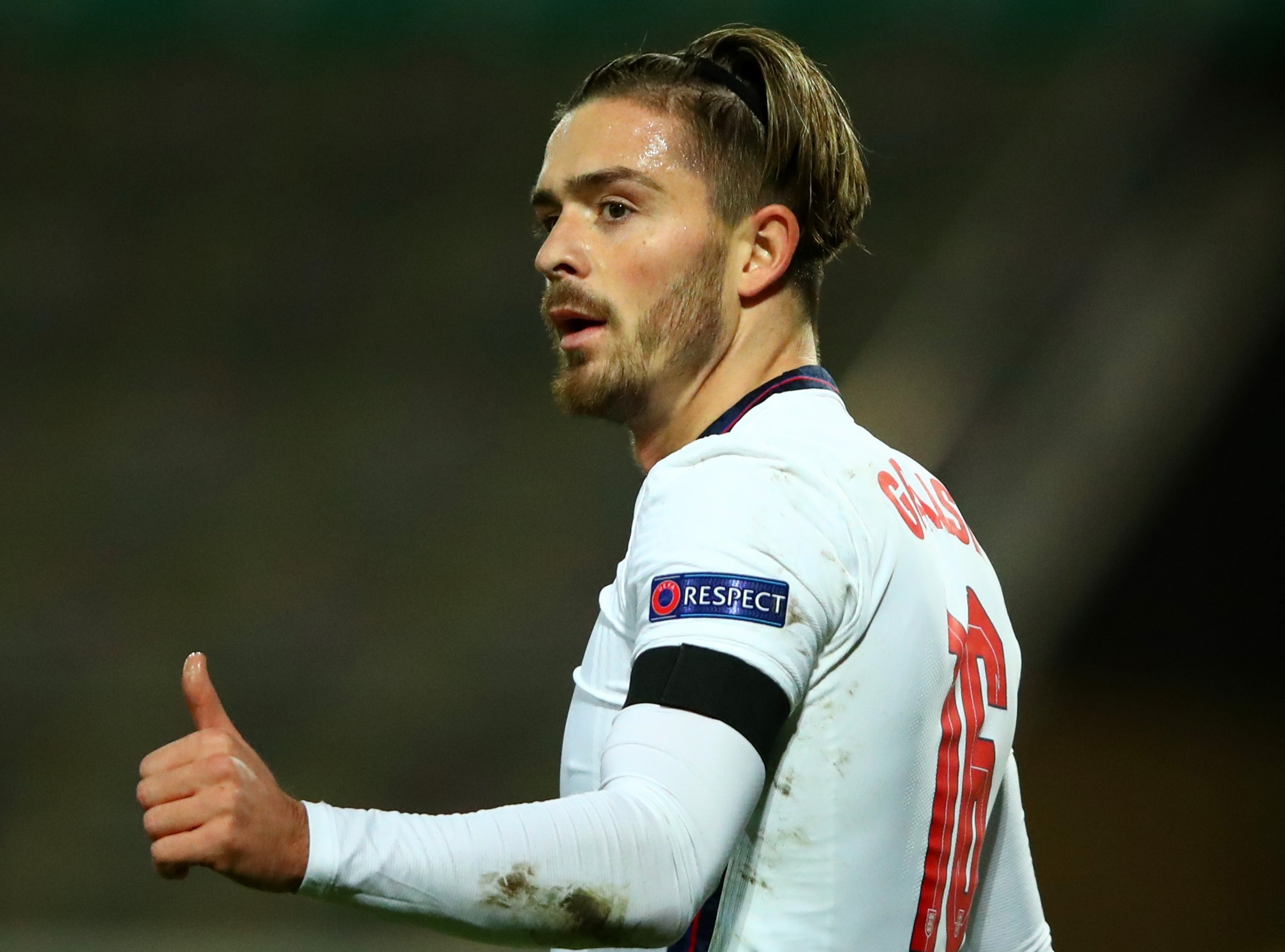 Grealish's stock continues to rise after an outstanding start to the campaign.

The 25-year-old made his first competitive start for England during Sunday evening's Nations League clash with Belgium.

The Three Lions lost 2-0, but Grealish was widely considered to be the best player on the pitch and has even been likened to the great Paul Gascoigne.

But his exploits haven't gone unnoticed with the Daily Star reporting that City have made him their No.1 transfer priority.

Bookmakers Betfair have quickly responded by installing Pep Guardiola's side as 14/1 second-favourites to sign Grealish before February 2. 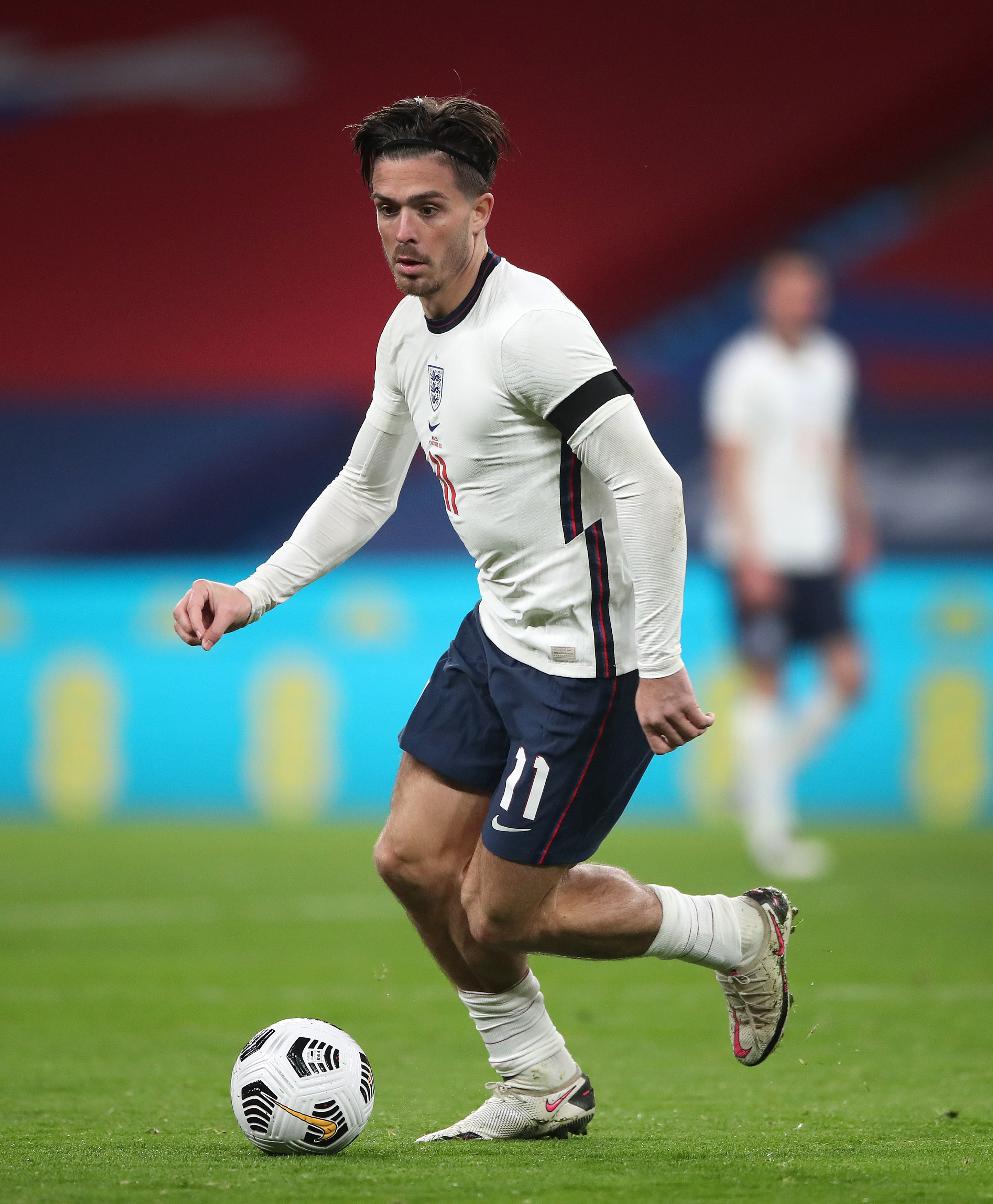 That price is still someway behind Ole Gunnar Solskjaer and Co.

Manchester United are 6/1 favourites to bring the playmaker to Old Trafford before the winter transfer window closes.

However, Grealish remaining at Villa Park for at least the remainder of the season is the most likely scenario.

The Birmingham-born Villa supporter only signed a new five-year deal in September and is odds-on at 1/2 to stay beyond February 2.

He said: "Today was a great game for us to see him in. I couldn't speak highly enough of his performance.

"I thought Jack Grealish had an absolutely outstanding game. I saw what I knew I would see from Jack, someone with the bravery to play.

"He took the ball in tight areas, his technique was good, we knew he would buy a lot of free-kicks. I thought he was outstanding – he should be delighted."