Wilshere has been a free agent since the end of last season when he was released by Bournemouth and is currently training with Arsenal in a bid to keep up his fitness levels. 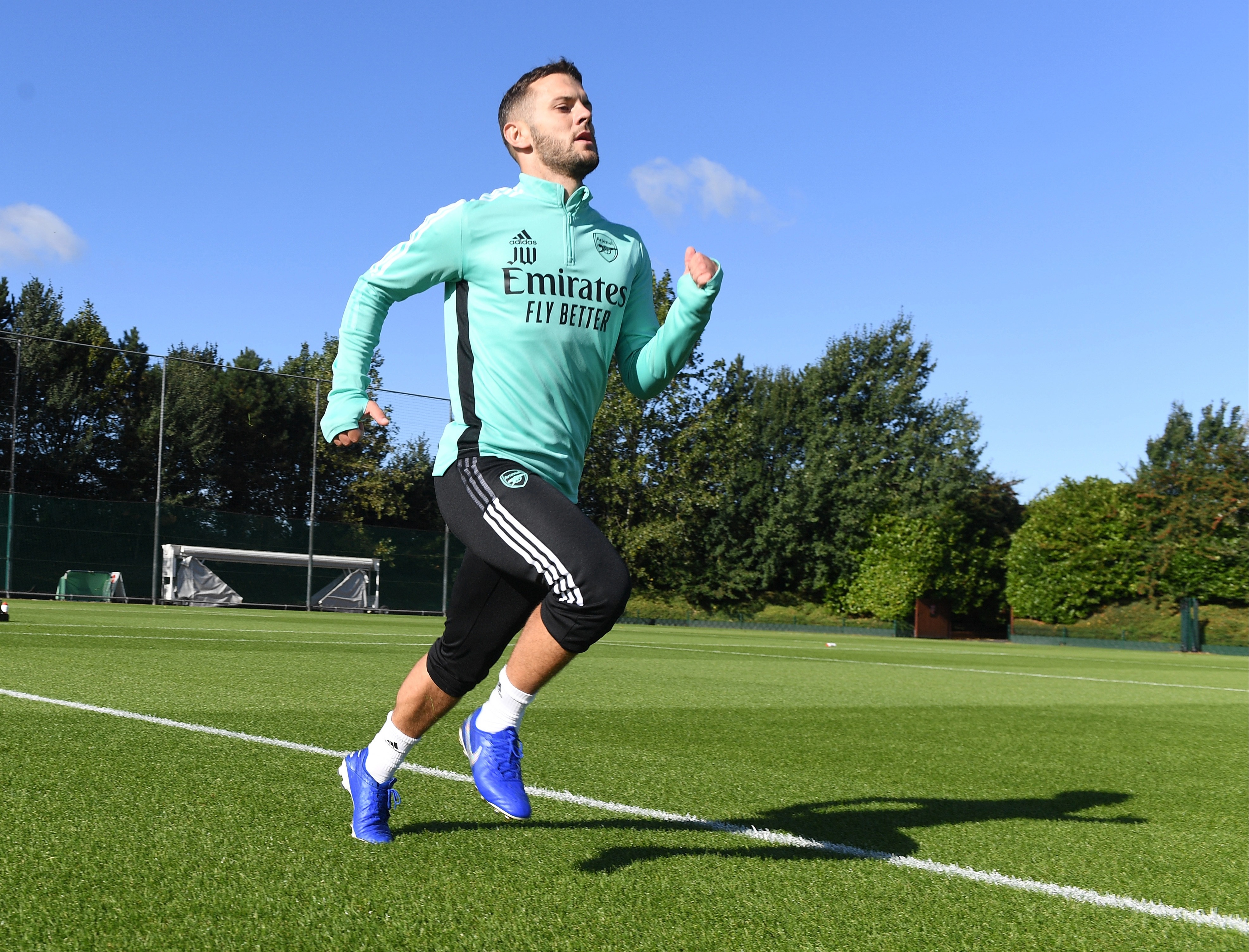 The former England international looked set for a glittering career after breaking into the Gunners' senior squad as a teenager in 2010 but a string of injuries seriously derailed his career.

The midfielder was interviewed by talkSPORT about his upcoming plans and was asked by co-presenter Darren Bent, who played with him for England, whether he would be keen to joining Inter Miami.

The former Arsenal star responded by jokingly asking Bent if he could put in a good word with Beckham.

Wilshere said: “Oh, that would be nice. You must know Becks? You played with him! Give him a call. Any chance, 10 per cent?”

The 29-year-old is targeting a move in January and hopes to join a team that plays at the highest level possible.

The ex-West Ham star likes the idea of moving abroad and hinted that he is keeping an eye open for the US.

Wilshere added: “I’d like to go abroad actually. Obviously I would like to play in the Premier League as well. But I would also like to play abroad.

"I’m training with Arsenal ‘til the end of January, the MLS start their pre-season in January."

This comes after Wilshere revealed he would be open to a move to Derby in January after he rejected an offer to play for Wayne Rooney in the summer.

He said: "I did speak to Wazza actually, in the summer. It was when Derby were under that embargo where they couldn't buy anyone.

"And I went to Como as well, instead. And I thought about it, but it weren't for me."