JAVID BASHARAT is hoping to shine a positive light on his homeland of Afghanistan by bagging himself a UFC contract.

The undefeated Bashsart will bid to follow in the footsteps of countrymen Siyar Bahadurzada and Nasrat Haqparast and become only the third Afghan to compete inside the octagon on the penultimate episode of season five of Dana White’s Tuesday Night Contender Series. 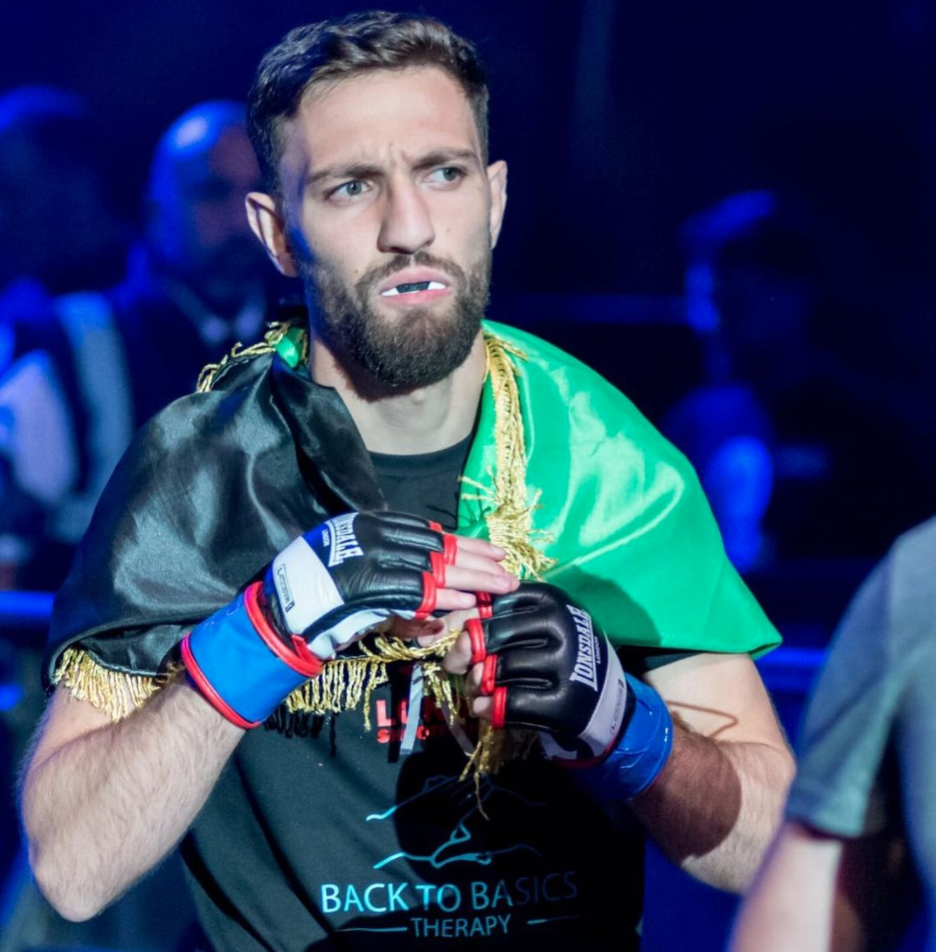 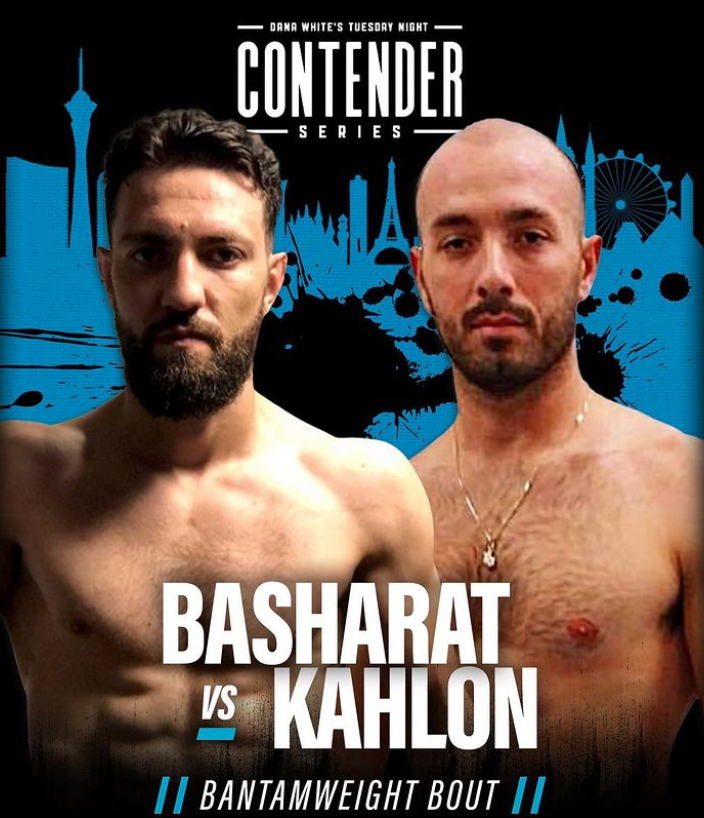 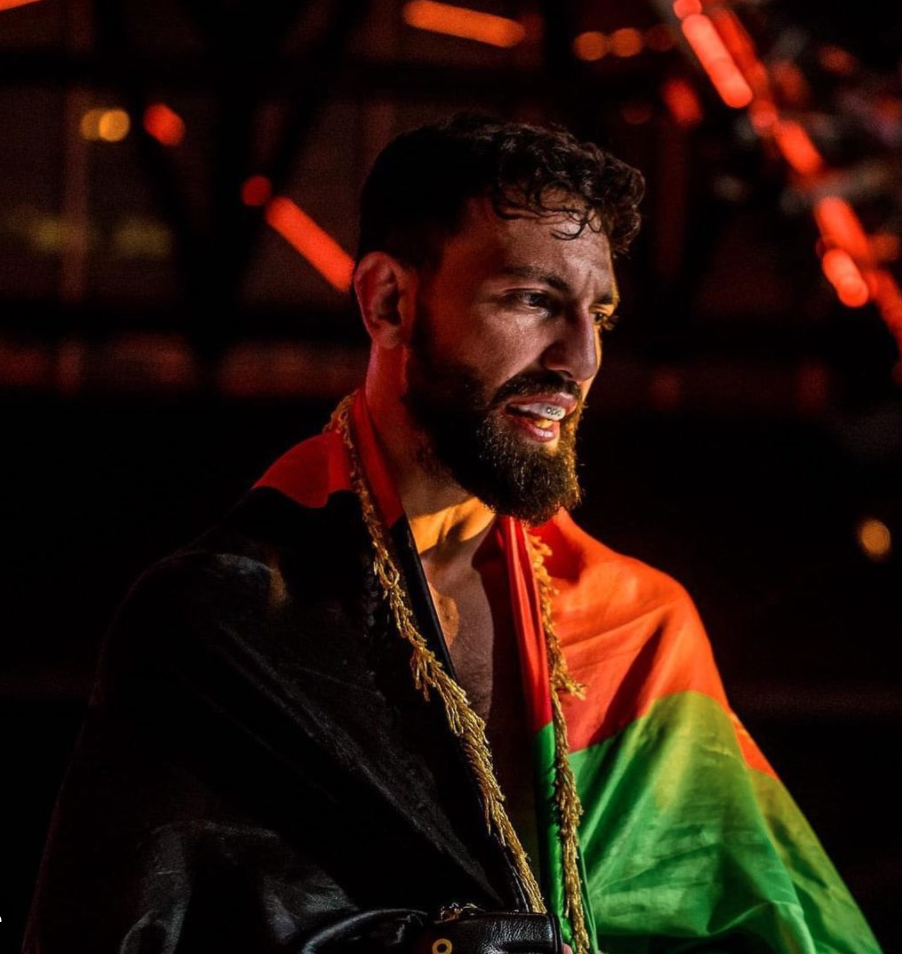 And The Snow Leopard is all too aware of the impact sealing a spot on the UFC roster will have on his countrymen and countrywomen.

Basharat told SunSport: "That’s [getting a UFC contract] gonna mean a lot. At the end of the day, whether I have an attachment to the country or not, it’s going to mean a lot.

"I have an attachment to England too, but that’s where I’m from.

"That’s where my blood is from. You can see in the news that we don’t get our fair portrayal.

"In fact, that’s not even necessarily the case. But there are not many good things to say about Afghanistan on the news. You don’t hear about it.

"If I can be one of those people to bring a good light to it, it’s going to be great. We’ve already got one Afghan fighter in Nasrat Haqparast and he’s doing very well.

"And I can see the joy it gives people in Afghanistan. They see a young kid raising the flag high and are happy.

"It’s good to see and it puts a smile on people’s faces. Because they don’t have much to look forward to.

"So if I can be another person to put a smile on their face, I’m gonna be more than blessed.”

Basharat came to the UK as a refugee with his mother and brothers at the age of five, three years after his father left their war-torn home to put the family on the path for a better life.

Understandably, the Basharats found life tough before making their way to the UK, where they also endured early struggles.

He recalled: “It was very hard times because my dad initially came over to England when I was two years old.

“So I was growing up there alone with my mum and my brothers and then finally when managed to get over to the UK.

"With all immigrants, life is hard at the beginning. But we know how to survive.”

If I can be another person to put a smile on their face, I’m gonna be more than blessed

Survive the Basharats did, and it wasn’t too long before Javid and his brother Farid discovered their love of mixed martial arts.

After years of honing his craft and competing as an amateur, Basharat made his professional debut in April 2016.

Ten men have tried and failed to get the better of the former London Shootfighters standout, who is somewhat surprised it’s taken the UFC so long to give him a shot at the big time.

He said: “I’m not gonna lie to you and I don’t know if this going to sound deluded, but I thought it was going to come earlier.

"I thought it would come earlier. Even this, five years, is a stretch. I’m thinking, ‘What the hell, man? What’s going on here?’

"I only thought that because I see fighters that are 5-0, 6-0 get into the UFC. Maybe it’s because I didn’t understand the politics side of MMA.

"But in the US, they seem to get into the UFC much quicker than in Europe. We generally have a harder.”

Unlike contestants on the long-running Ultimate Fighter show, fighters on the Contender Series have the opportunity to convince UFC president Dana White to award them a contract in person. 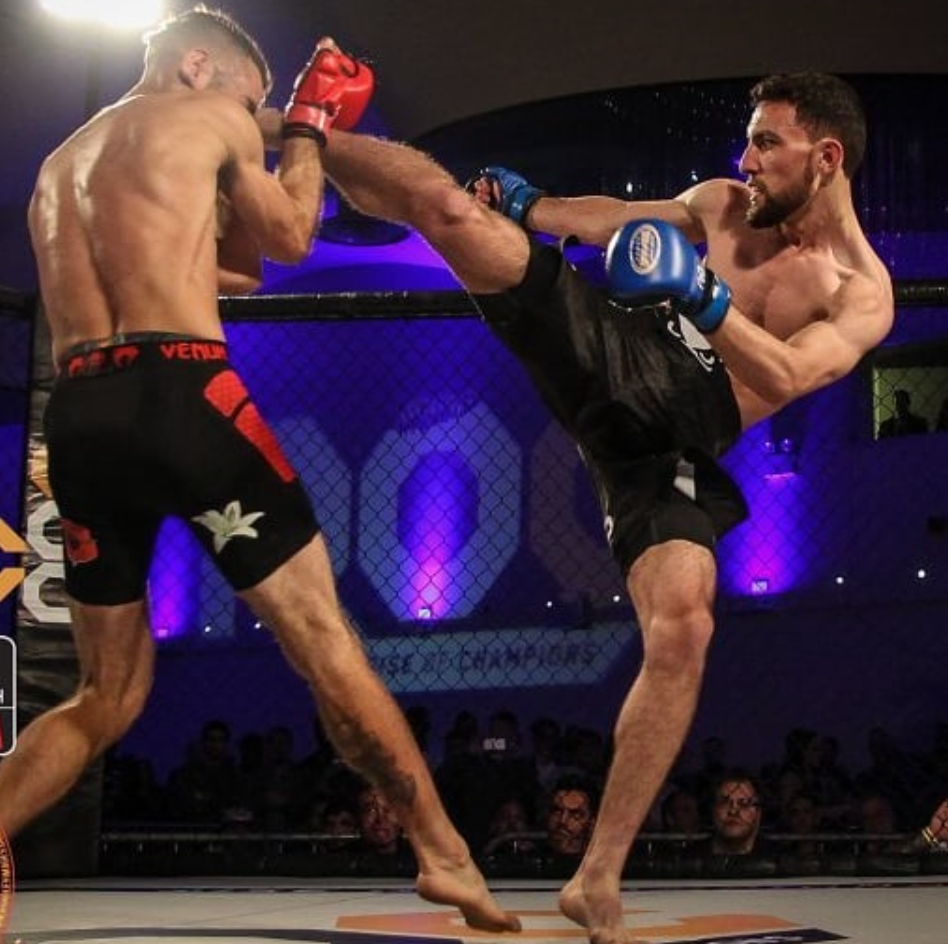 Competing in front of White – as well fellow matchmakers Sean Shelby and Hunter Campbell – is an honour Basharat is relishing.

And the 26-year-old is confident White and Co will be impressed by his style.

He said: "This is why the Contenders Series intrigued me that much more. Because you get to fight in front of Dana White.

"Because you get fighters that come into the UFC, and up until they become a main card fighter or they have few fights, Dana White wouldn’t really know them.

"Whereas here, you’re fighting in front of him and he’s picking the fighters he wants on his show. And that’s great. And I know for a fact that if he sees my style he’s gonna like it.

"My style is just very pleasing on the eye. And if I keep finishing people the way I’ve been finishing them, I think my chances of getting in are high.”

Although the promised land of mixed martial arts is within touching distance, Basharat must first overcome fellow undefeated fighter Oron Khalon to fulfil his dream of making it to the big show.

The avid student of the game has done his homework ahead of the potentially life-changing contest but plans to make the Israeli dance to the beat of his drum.

He said: "I watch tape, but I won’t dwell on it all the time. I’ll have it in mind just to see what type of fighter he is, what type of movement he likes. 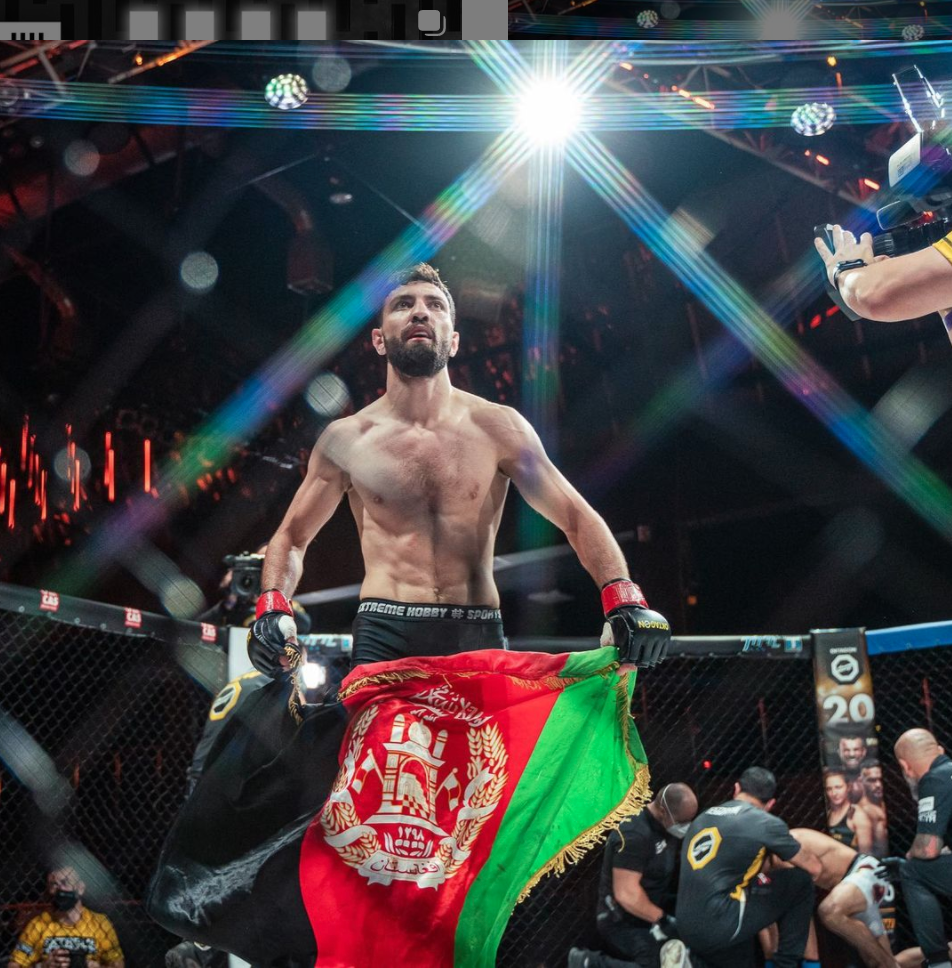 "Because ultimately, I don’t want to be banking on what he does. I want to be the guy that sets the pace.

“I want him to follow my rhythm. Not the other way around.

He added: “I don’t see this going to a decision, I really don’t. I know my style and I’ve got too many tools [in my arsenal].”