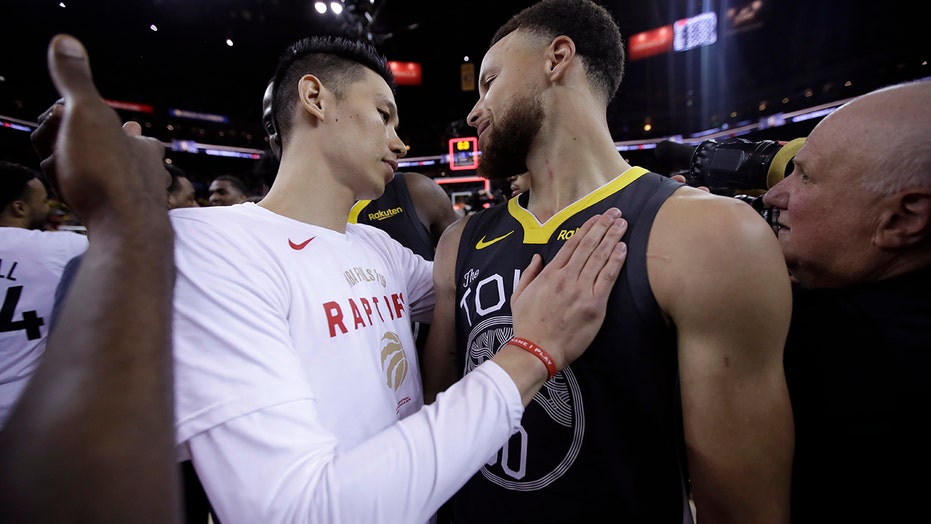 The theme around Thursday night’s NBA Finals was about firsts.

The Toronto Raptors won their first title, defeating the Golden State Warriors 4-2 in the series. The Raptors’ win meant it’s the first time a Canadian team has ever won the NBA title. It also means it’s the first time an Asian-American player will receive an NBA championship ring.

Jeremy Lin only averaged 3.4 minutes for the Raptors through the entire playoffs and averaged only 1.1 points in the process. But because he’s on the Raptors bench, he will still receive the ring.

Lin, who lives in California and is of Taiwanese descent, may not have made a huge impact on the court but he has a strong following on social media, boasting nearly 2 million Instagram followers.

“God is perfectly the same through the highs and the lows. Anyone who knows me knows Ive believed this through all the down times, and Hes just as good at the mountaintop rn!” he tweeted.

The days of Linsanity might be far gone, but he still has more rings than his former teammate Carmelo Anthony, Oklahoma City Thunder stars Russell Westbrook and Paul George and Houston Rockets greats James Harden and Chris Paul.