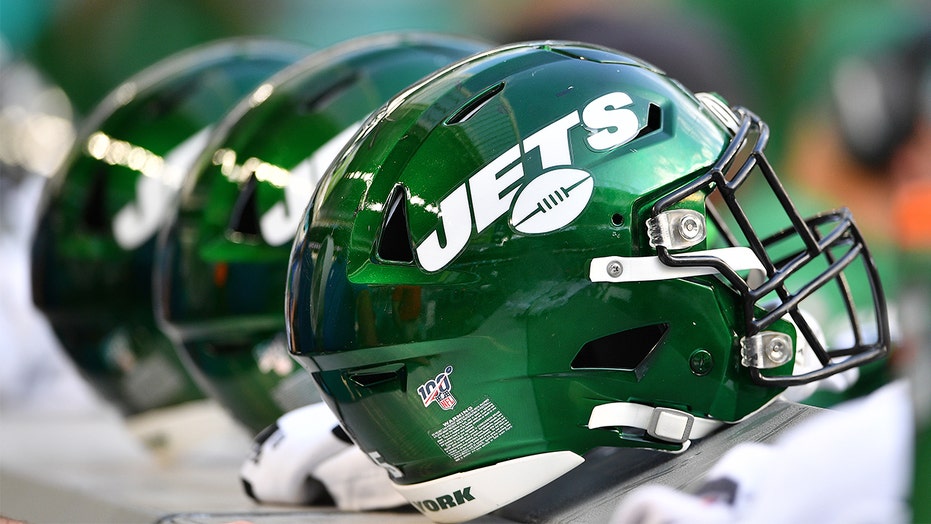 New York Jets assistant coach Greg Knapp is in the hospital battling life-threatening injuries after he was struck by a car while riding a bicycle in California over the weekend, according to a report.

Knapp, 58, was hit by a “single motorist” just before 3 p.m. Saturday while riding a bicycle near his home in Danville, ESPN reported, citing the San Ramon Police Department. 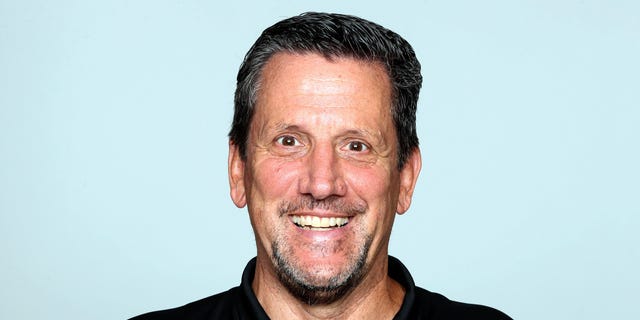 Police also told ESPN that the driver involved has been cooperating with law enforcement.

Jets coach Robert Saleh issued a statement Tuesday calling it a “horrific accident” and asked people to keep Knapp “in your prayers.”

“Greg is such an amazing individual it is hard to imagine the challenge facing him and his family,” his statement read. “Greg’s fun nature, kind disposition and wealth of knowledge has allowed him to make genuine connections with all of our coaches, players and staff since he has been here. I ask that you keep him in your prayers as we all pull for him to recover from this horrific accident.”

The Knapp family also issued a statement thanking those who have reached out to them.

“Greg is an amazing father and husband whose passion for life can be felt in all his interactions with people. He is our rock and biggest supporter, pushing us to all strive to better ourselves each day with constant love and inspiration. While many know him for his achievements as a coach, his impact as a father and husband are far greater. We are so fortunate to have him in our lives. We are sincerely thankful to all those who have continued to reach out and provide support – it has meant the world to us. We ask that you continue to pray for Greg and our family during this time.”

Knapp was hired as the Jets’ pass game specialist by Saleh in January. He is a widely respected offensive coach in the NFL, having worked for the San Francisco 49ers, the Raiders, the Seattle Seahawks, Houston Texans, Denver Broncos, and most recently the Atlanta Falcons.

He was set to report the Jets’ facility in Florham Park, New Jersey, next week for training camp.