JOE JOYCE'S mum Marvel hopes Daniel Dubois has 'learned his lesson' after the defeated heavyweight made a joke about her sight in the build up to last night's fight.

Marvel is registered blind with just seven per cent vision and she hit back at Dubois in a jokey fashion after her son forced him to quit in the tenth round. 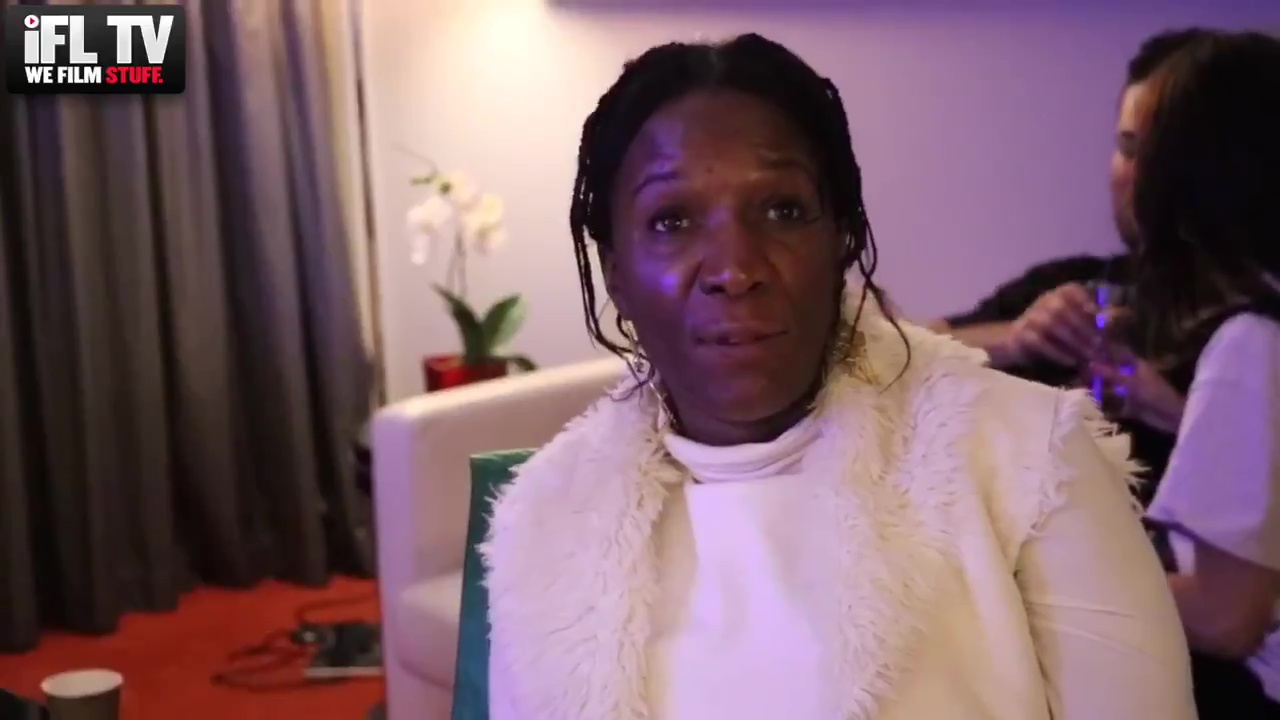 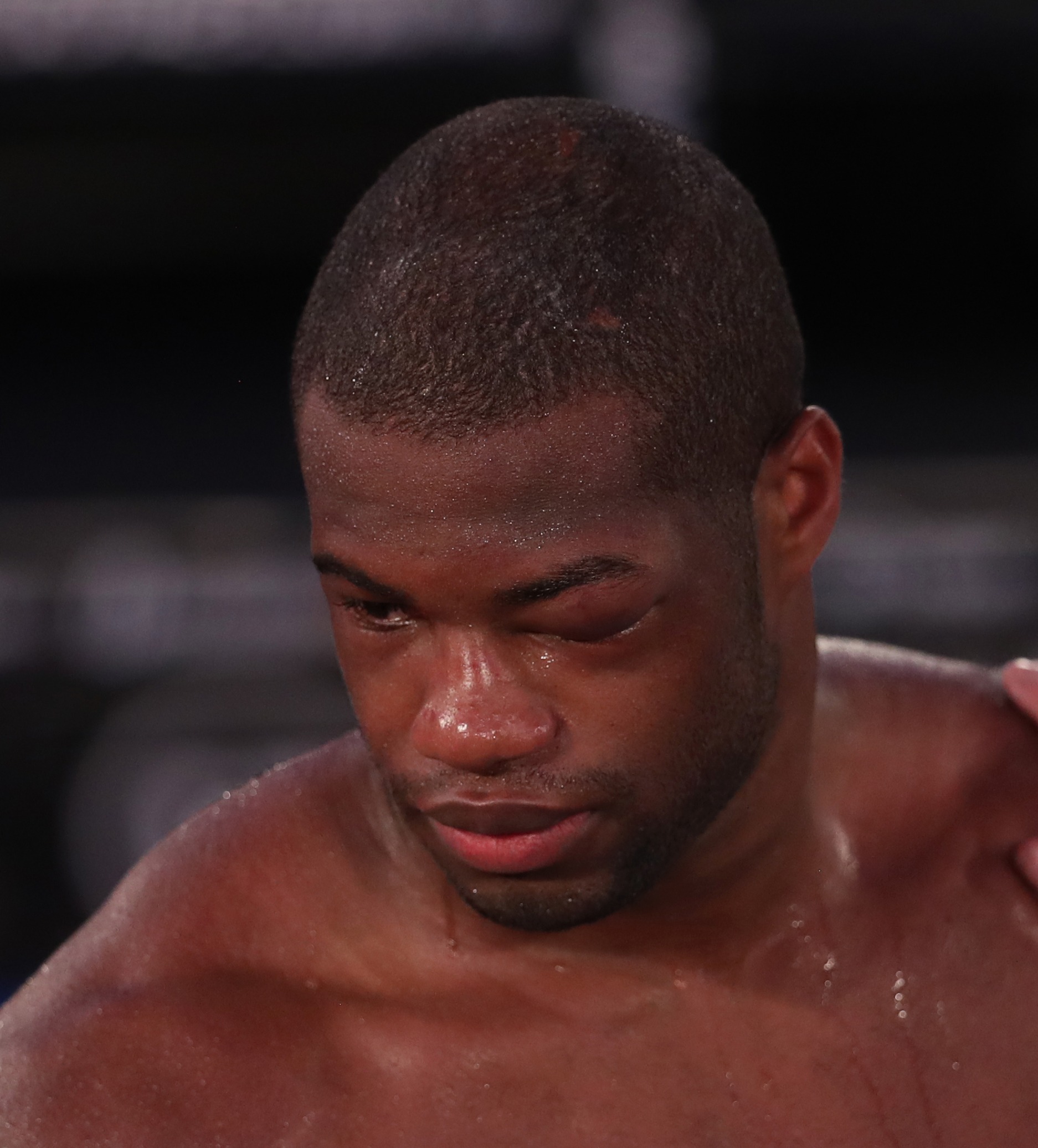 Dubois and Marvel had an awkward exchange in the fight build up when Marvel asked: "Daniel, if you get ill before the fight, are you going to pull out?”

And seemingly rattled by the insinuation, Dubois replied: “No my dear. You know what, I’m going to do you a favour.

“Because you can’t see your son after he’s been knocked out, you will be spared the heartache.”

However, Marvel had the last laugh as her son claimed the British, Commonwealth and European titles which he will take onto the world heavyweight stage.

Dubois took a knee in the tenth and it has since emerged he had a smashed eye socket and nerve damage.

And speaking to iFL TV after the bout, Marvel said: "Hopefully he's learned his lesson now and he has to respect his elders now.

"And now he's got his eye all busted up,he'll know what it's like not to see.

"So anyway, message to you Daniel Dubois, you were flattened. Actually no, you quit."

Despite the jibe at the defeated 23-year-old, Marvel kept the mood light and showed her own good humour by laughing and adding: "I saw you quit…

"Well actually, I didn't really, but I will do when I watch it back on the TV with my binoculars.

Dillian Whyte called Dubois a coward after the fight.

And Carl Frampton said he will be 'haunted' and regret taking a knee.