Mourinho is keen to bring Wellens to Roma after taking a shine to him during his spell at Old Trafford. 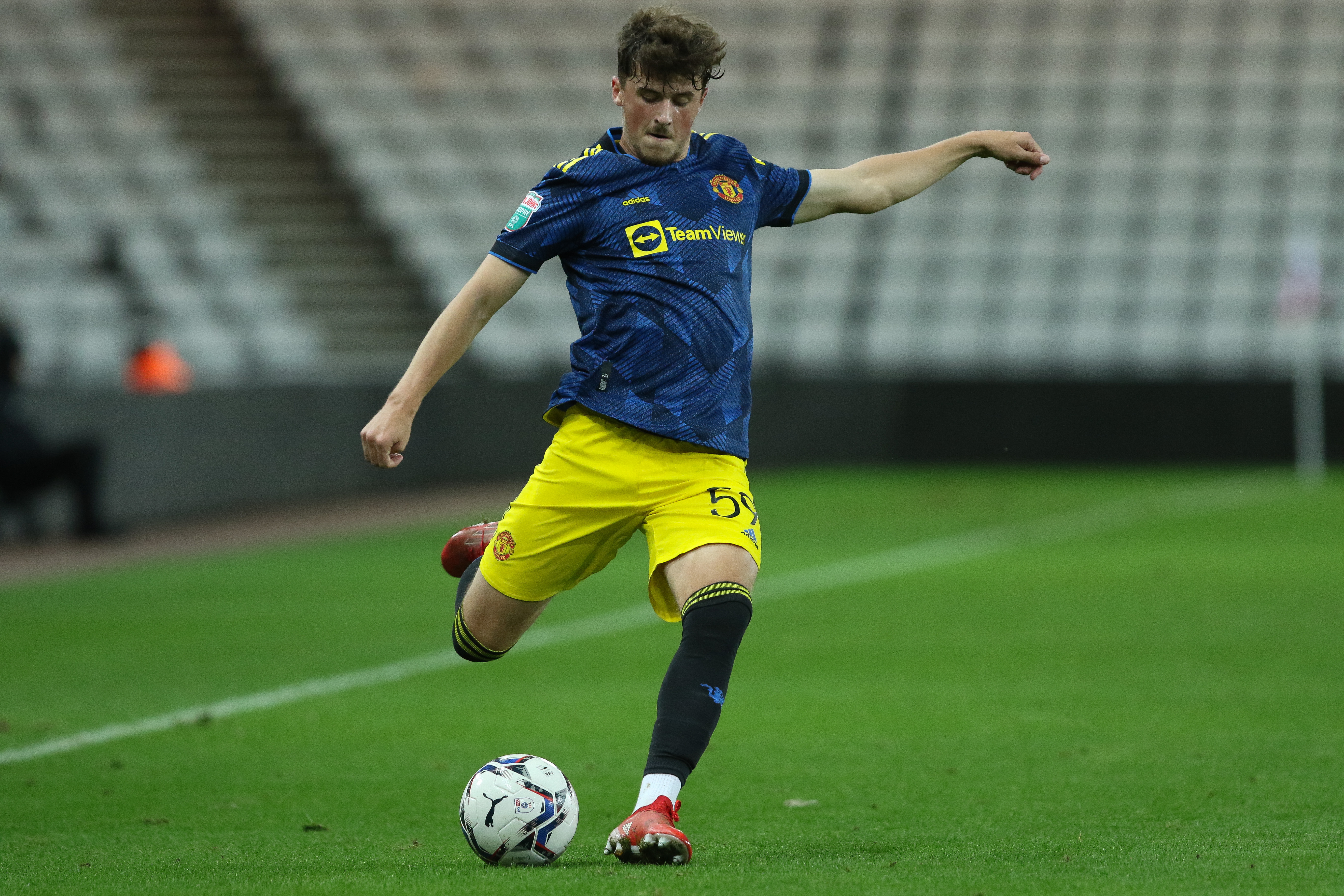 Wellens, 19, was brought into first-team training by Mourinho for experience.

The Special One wanted to take him to Spurs, who are still interested.

Now the North London club and Roma could battle it out in the January transfer window or the summer.

Wellens was called into United’s Champions League squad and is playing Under-21 football — but he may have a better chance of progress elsewhere.

It's not the first time Wellens has attracted interest from an Italian side.

Serie A champions Inter Milan were interested in signing the midfielder last year.

Wellens has featured 14 times for Man Utd's U23s this term.

He has shown he has an eye for goal, scoring one and assisting three.

And Wellens has impressed in the passing department.