The full-back fuelled speculation as he admitted the new Spurs boss is "one of the best coaches in the world". 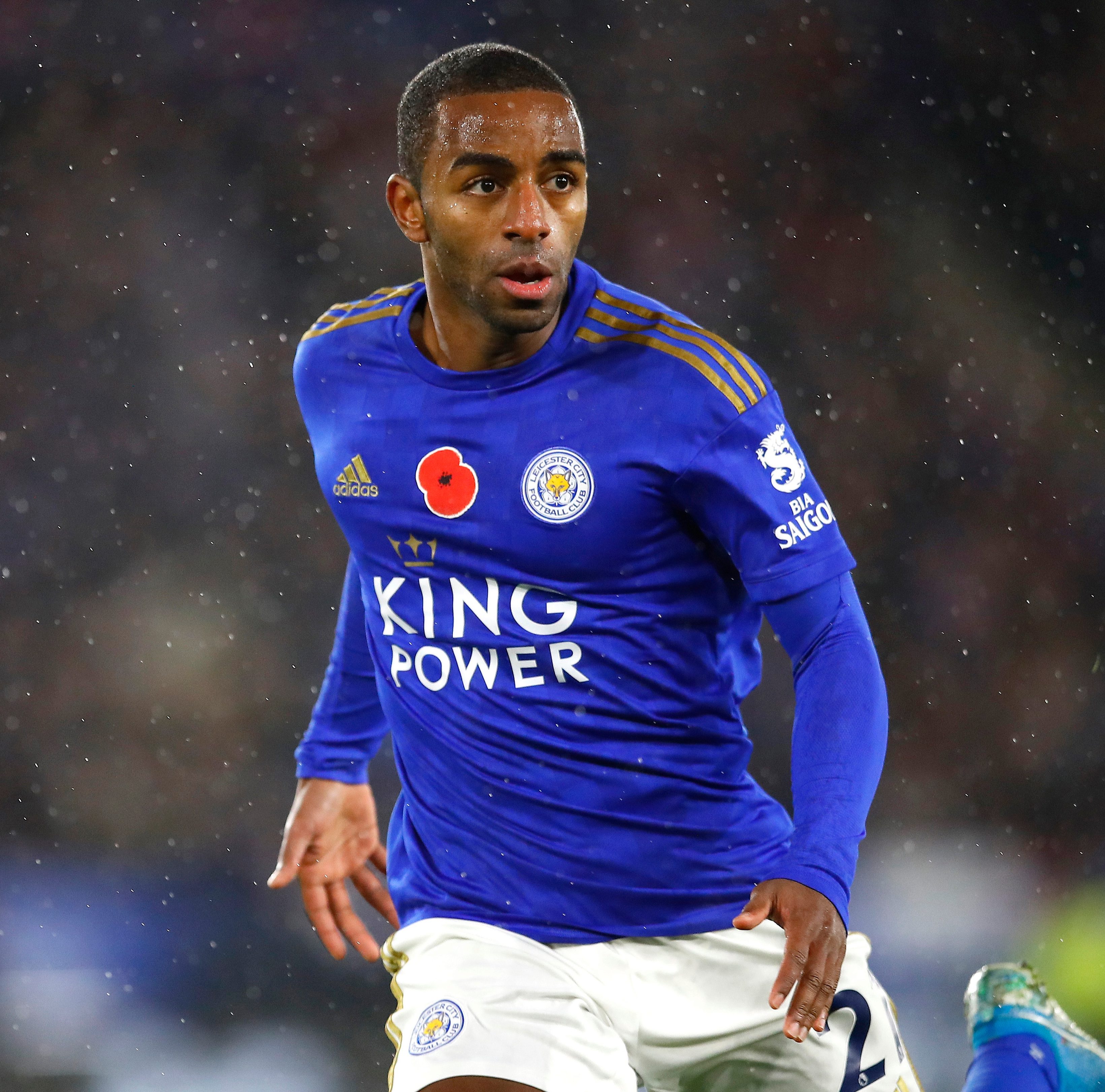 The Express claim Mourinho could pursue the 23-year-old to fill the void left by Trippier – who joined Atletico Madrid for £20million in July.

Pereira, who was heavily linked to Juventus in the summer, is delighted to see The Special One back in the Premier League.

He told Portuguese publication Record: "He's been missed. He's one of the best coaches in the world.

"It's always good for us Portuguese people to get back to work here in England. He's one of the big names in Portuguese football.

"He'll be able to show his value again, he'll be back in the spotlight. It's more of a challenge for him.

"The league is very balanced. The points between 14th and fifth place is quite short. In addition, there's a lot of competition still to come.

"Therefore, he has more than enough time and conditions to succeed."