JOSE MOURINHO claims Tottenham already have too many players – as he prepares to welcome new signings Gareth Bale and Sergio Reguilon to the club.

The Spurs boss is due to meet the Wales star and Spain defender in London today to seal their moves from Real Madrid. 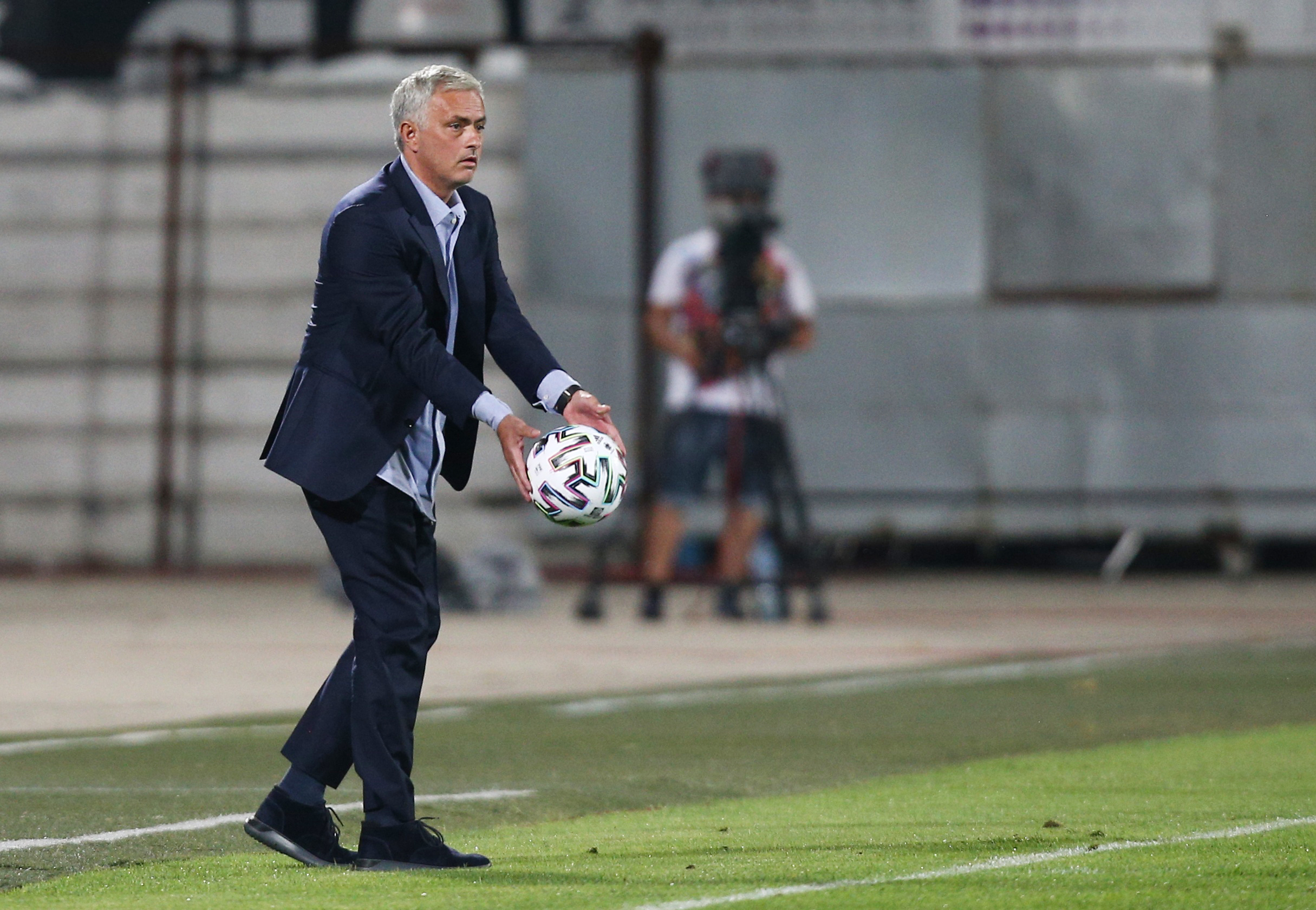 But Mourinho believes his squad is too big already.

He said: “To be honest, I don’t like the number of players I have at the moment in my squad.

Mourinho was forced to leave eight of his stars – including Dele Alli and Toby Alderweireld – at home as Spurs beat Lokomotiv Plovdiv 2-1 in the Europa League second qualifying round last night.

They and others will now be fearing for their futures following their manager’s comments ahead of Sunday’s Premier League clash at Southampton.

Mourinho said: “Can they get back to the squad? Of course they can. It’s a question of training tomorrow, thinking about the game plan, the players that are going to start, seeing the balance of the squad on the bench. 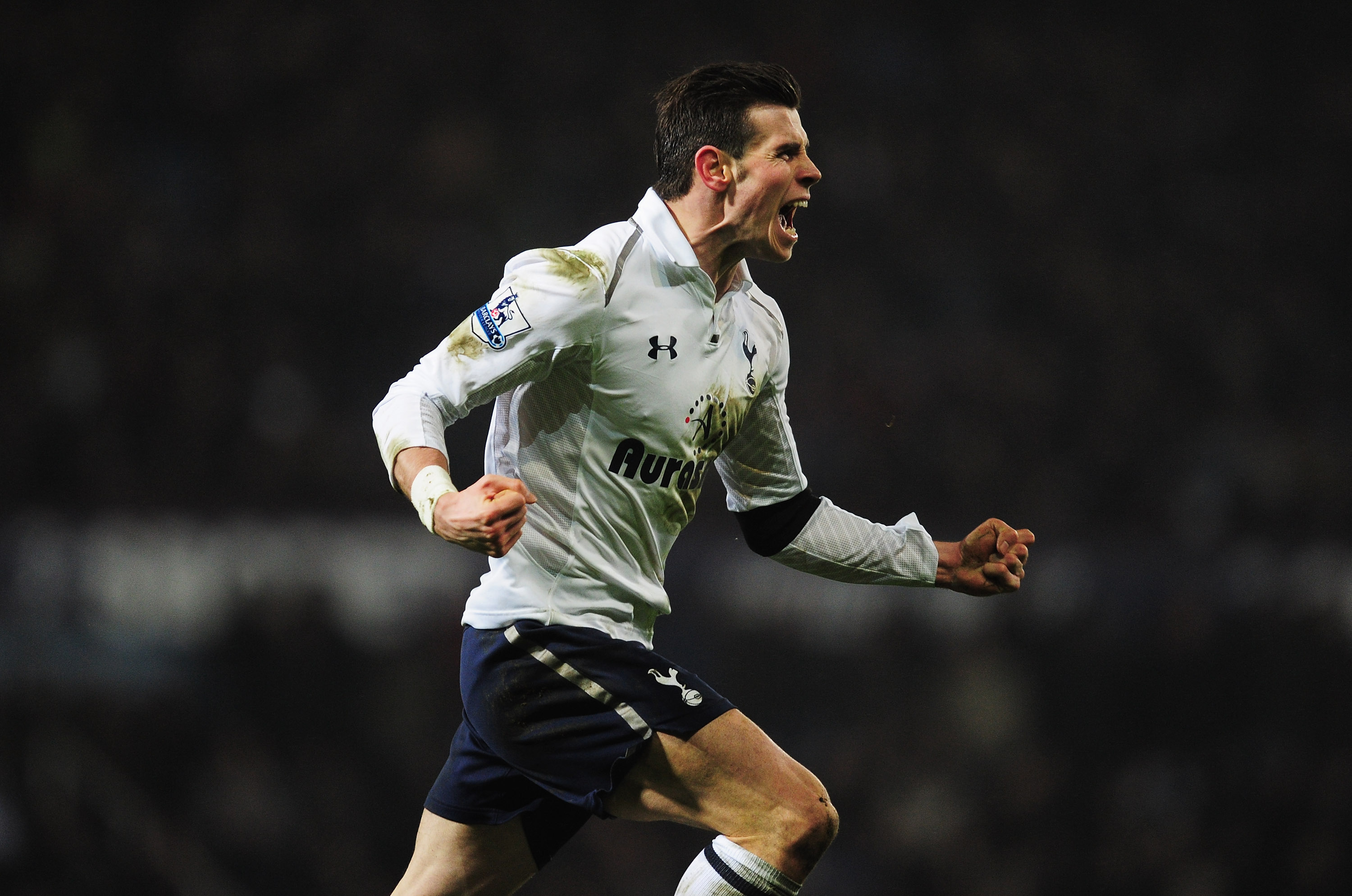 “I think it’s another brilliant decision to have seven players on the bench, the only country with that. I would like to understand why.

"But it’s a big limitation for us coaches because we always want to have more options on the bench and it could give us more the chance to rest more players, to manage the difficult situation for the majority of clubs in England.

“But when they have the decision of us playing Sunday 12 o’clock, Tuesday and Thursday and they do this for two weeks then anything is possible.” 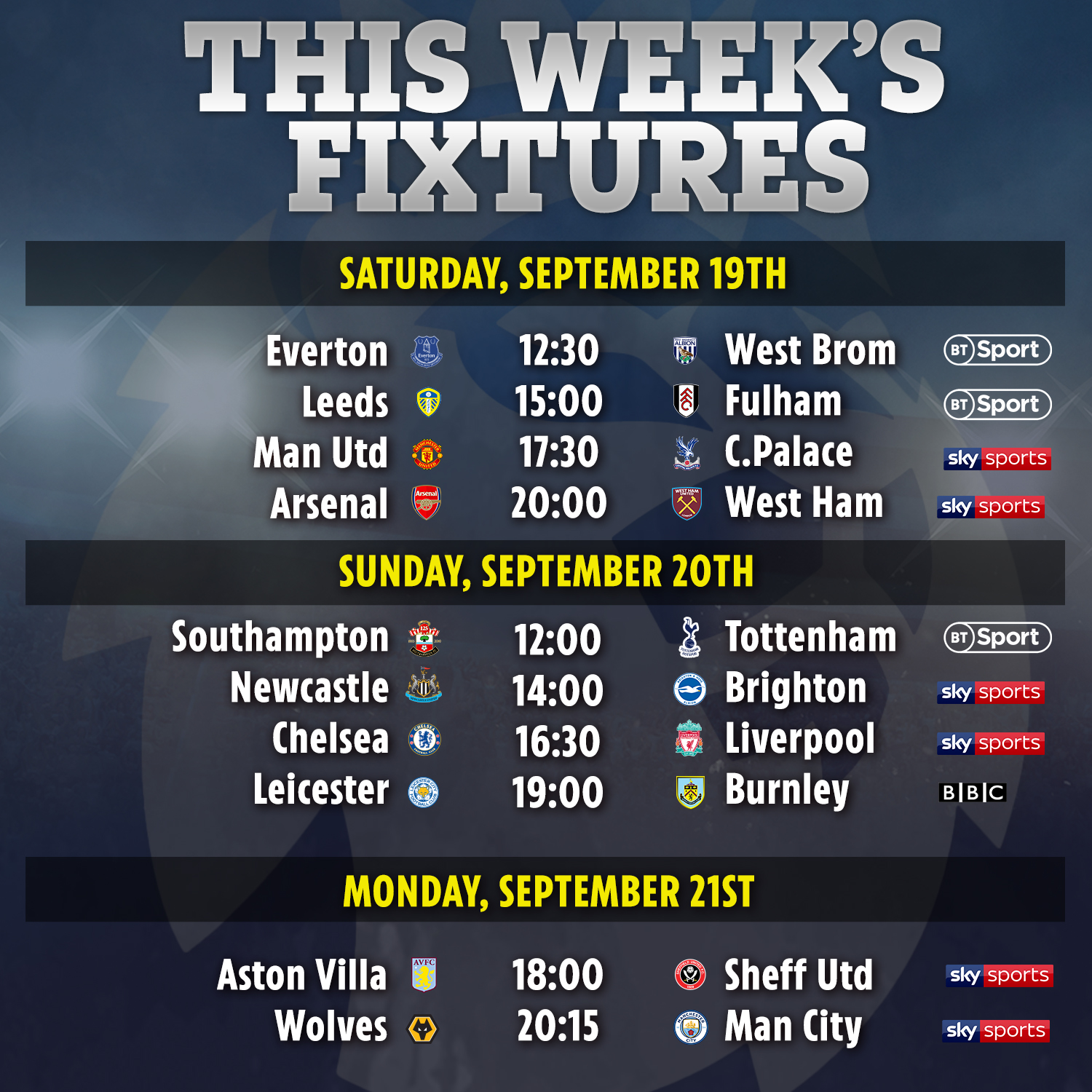