Mourinho signed Dalot for Man Utd back in June 2018, six months before he was sacked for a poor start to the 2018-19 season. 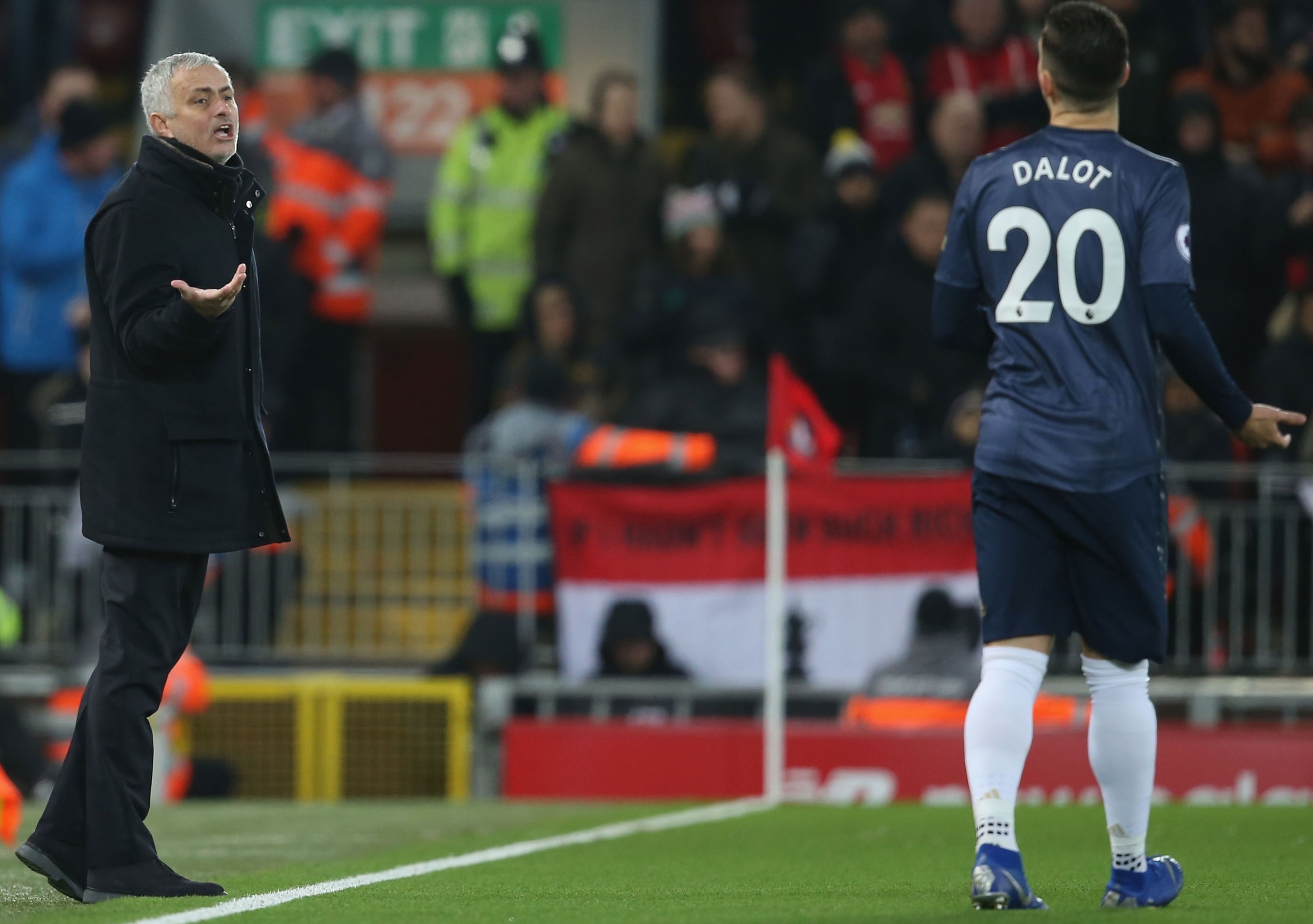 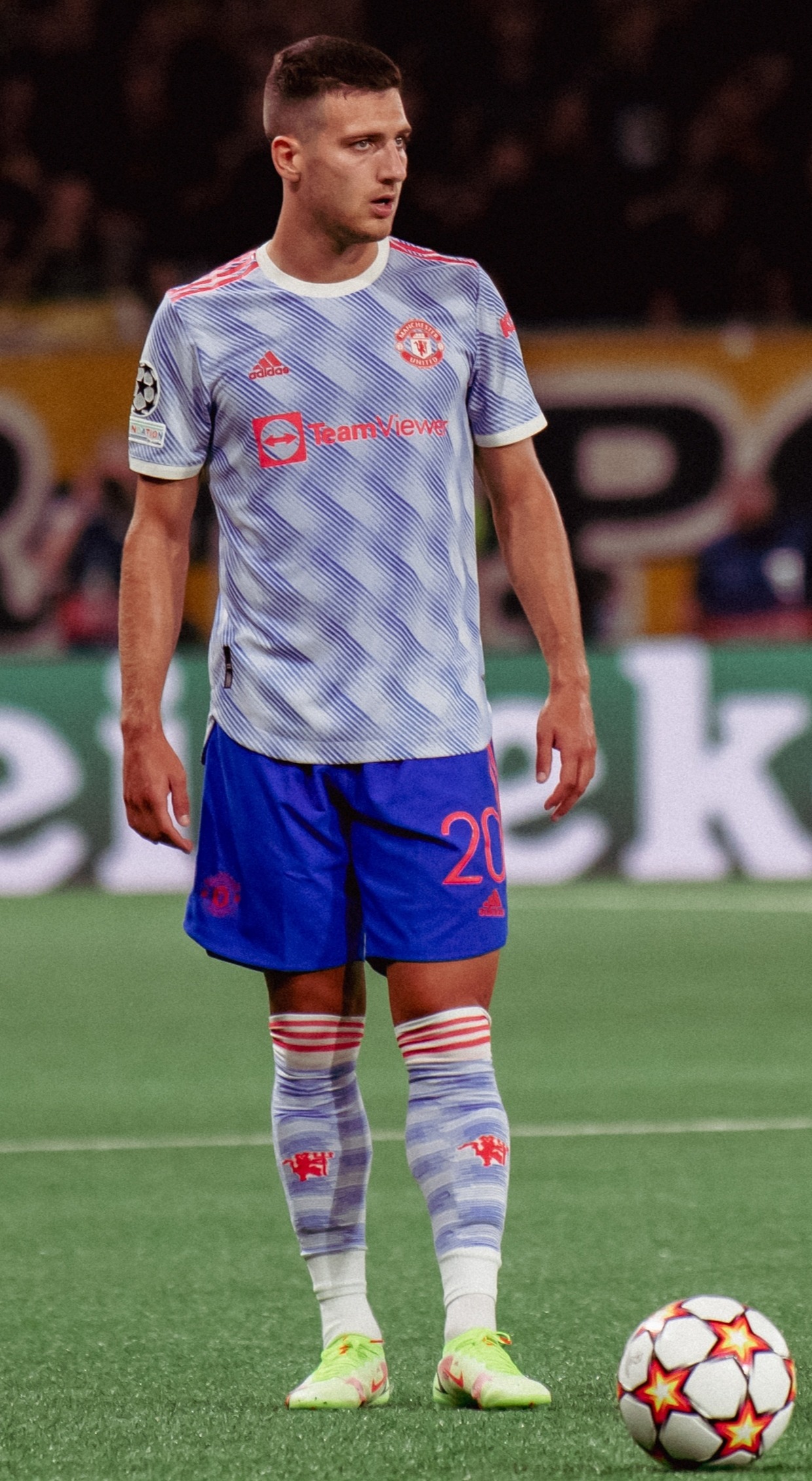 And according to Calciomercato, the serial-winning manager wants to bring Dalot to Italian capital Rome in January.

Dalot brings a wealth of experience in the Serie A, having spent last season on loan at European giants AC Milan.

Mourinho believes Dalot is the best option out there to strengthen his right-back options.

The 22-year-old has two years left on his current deal at Man Utd, and has only played 53 minutes for Ole Gunnar Solskjaer's side this season.

Should Dalot make the January switch, he's likely to make more than six appearances – the amount he made under the 58-year-old at United – for Mourinho's Champions League-chasing Roma.

Roma's unbeaten start under Mourinho came to an end on Sunday, losing 3-2 to Verona.

The loss leaves Roma three points off table-toppers Napoli, but inside the top-four after four games played.

Udinese travel to the Stadio Olympico next looking to condemn Mourinho's men to back-to-back defeats.