JOSHUA BUATSI faces his biggest test yet as he takes on Craig Richards in a big South London battle at the O2 Arena.

The 2016 Rio Olympian has enjoyed a fairly troublesome-free career up until now and is undefeated in 15 fights. 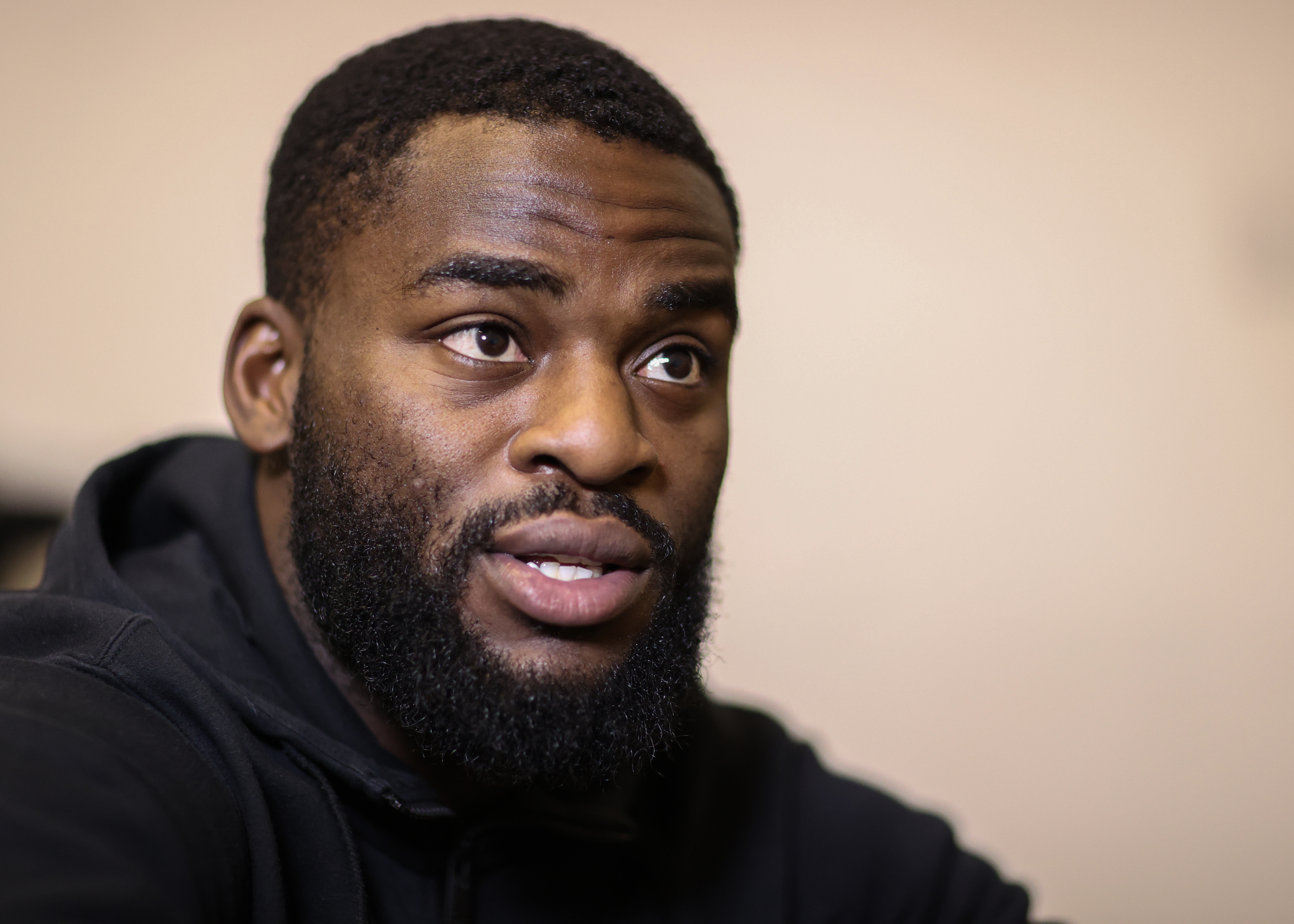 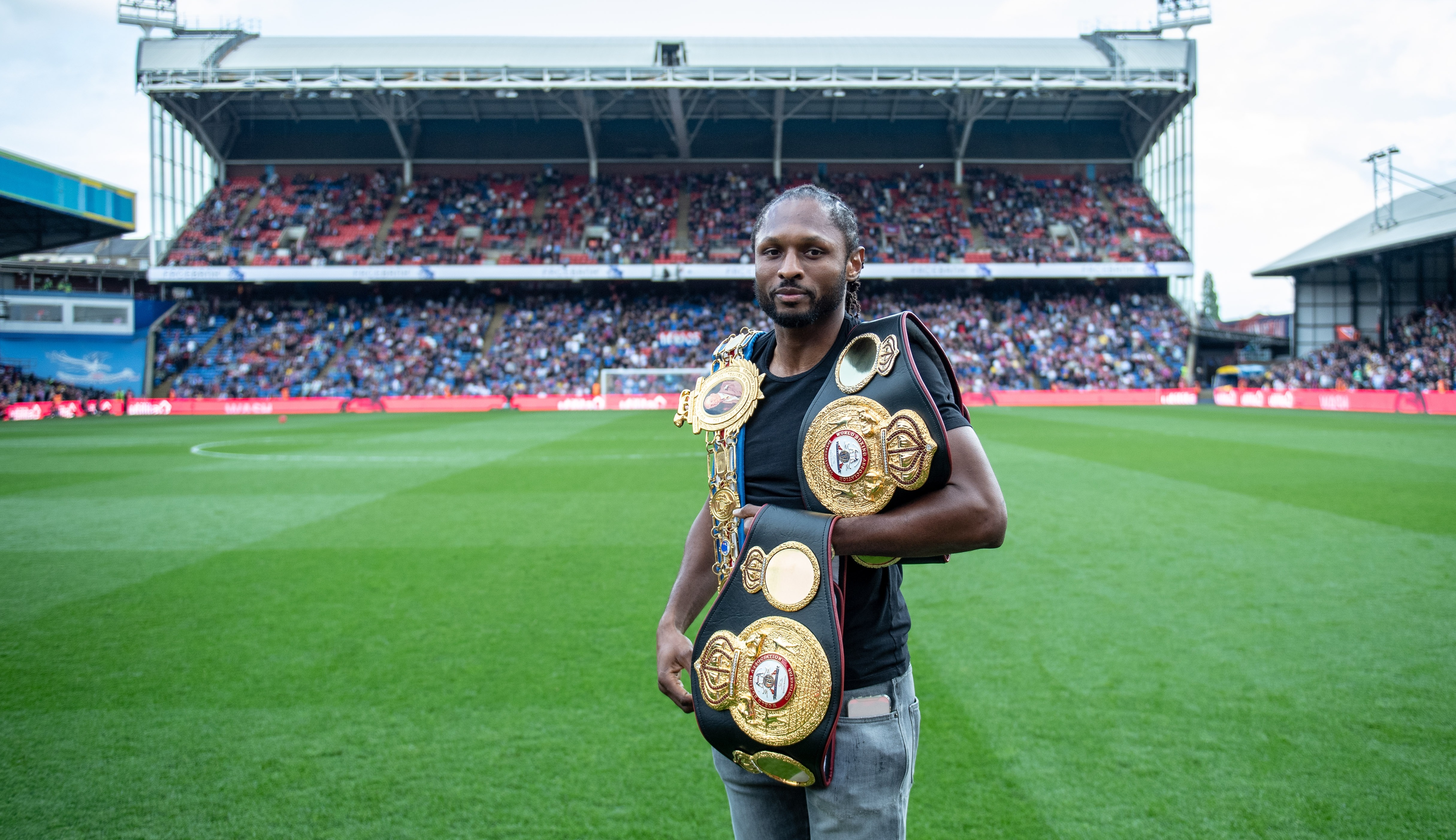 Richards, on the other hand, has a record of 17-2, with his most recent loss coming last year at the hands of Dmitry Bivol, who just conquered Canelo Alvarez.

The former British light-heavyweight champ gave Bivol one of his most competitive fights as a pro, and he believes he will be too much for Buatsi.

Buatsi has had his career stalled numerous times due to injury, but the 29-year-old hopes to be fighting for a world title in the next 12 months.

Richards wants the same, though, and will be out to thwart his fellow South Londoner's plans when they meet. 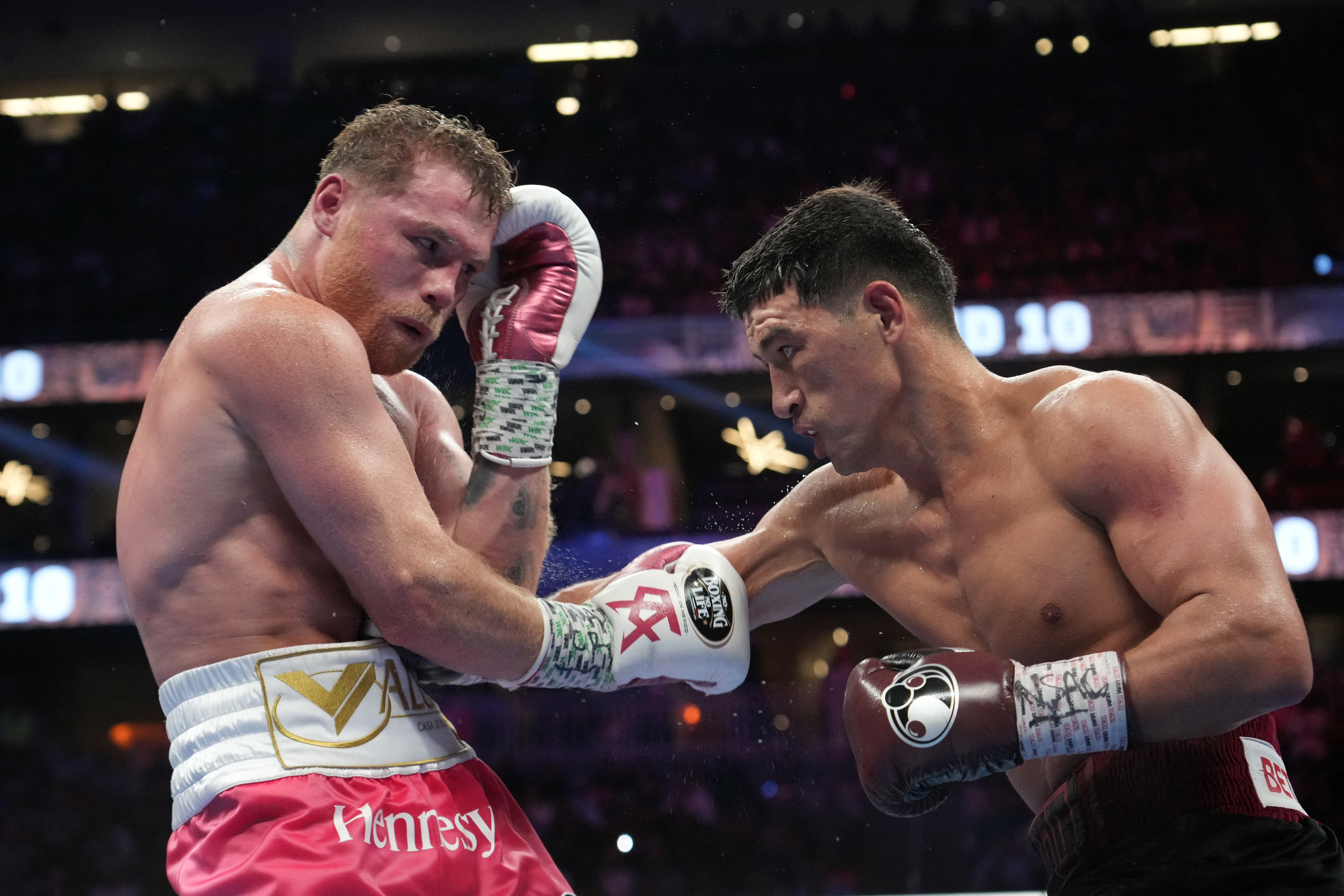 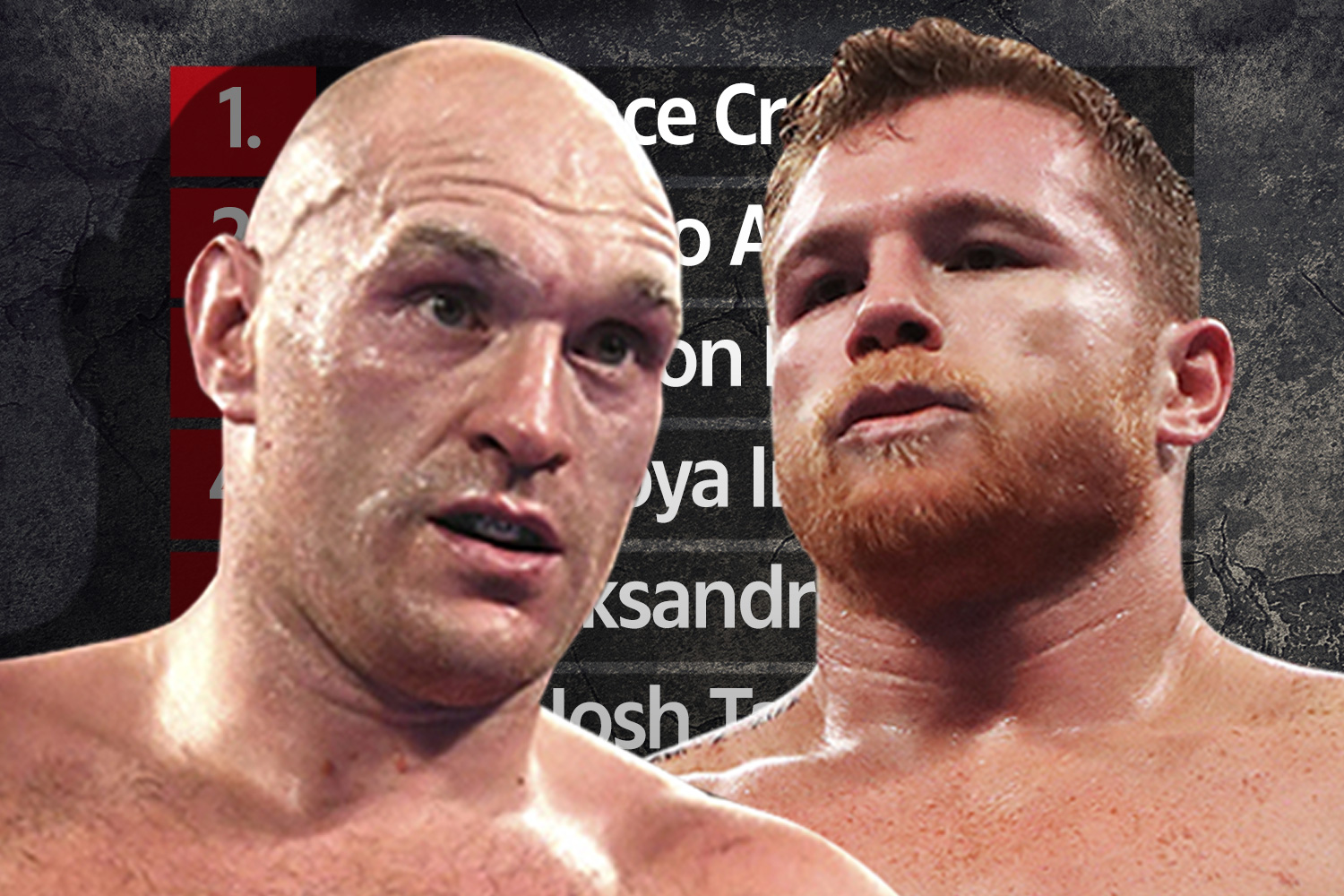 Top 10 pound-for-pound boxers after Canelo’s defeat, with Fury but no AJ

When is Buatsi vs Richards?

What channel is it on and can it be live streamed?

I got naked for Gazza, it was the best experience of my life, says stripper

“The crowd are going to be in for a treat," Buatsi said.

“I am coming to win and nothing else, I am sure Richards is doing the same.

"He had a close fight with Bivol so will want to make things straight, but I have other plans. Win well and then push onto the world title by any means necessary.”

“We’re two top tier fighters from the UK,” said Richards. “This is one of the biggest domestic clashes for a long time.

“Nobody is going to stop me from fulfilling my destiny of becoming a world champion.

"He is a solid competitor and will be coming to win, but I am confident and believe I have the tools to get the job done.”