JUSTIN GAETHJE has vowed to beat Michael Chandler as 'violently as possibly' in their pivotal lightweight showdown.

The fan favourites will collide in a mouth-watering 155lb match-up next month at UFC 268 in New York. 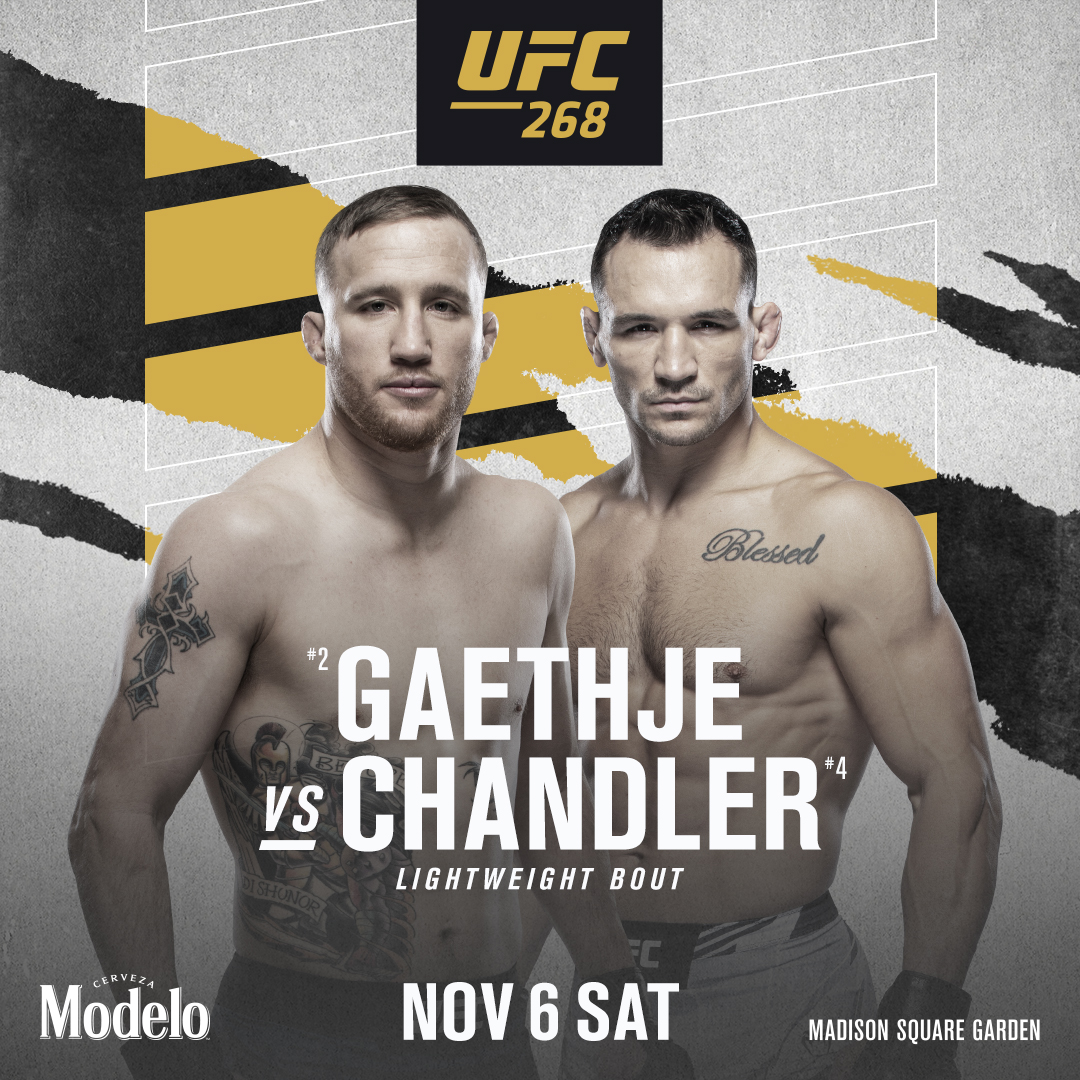 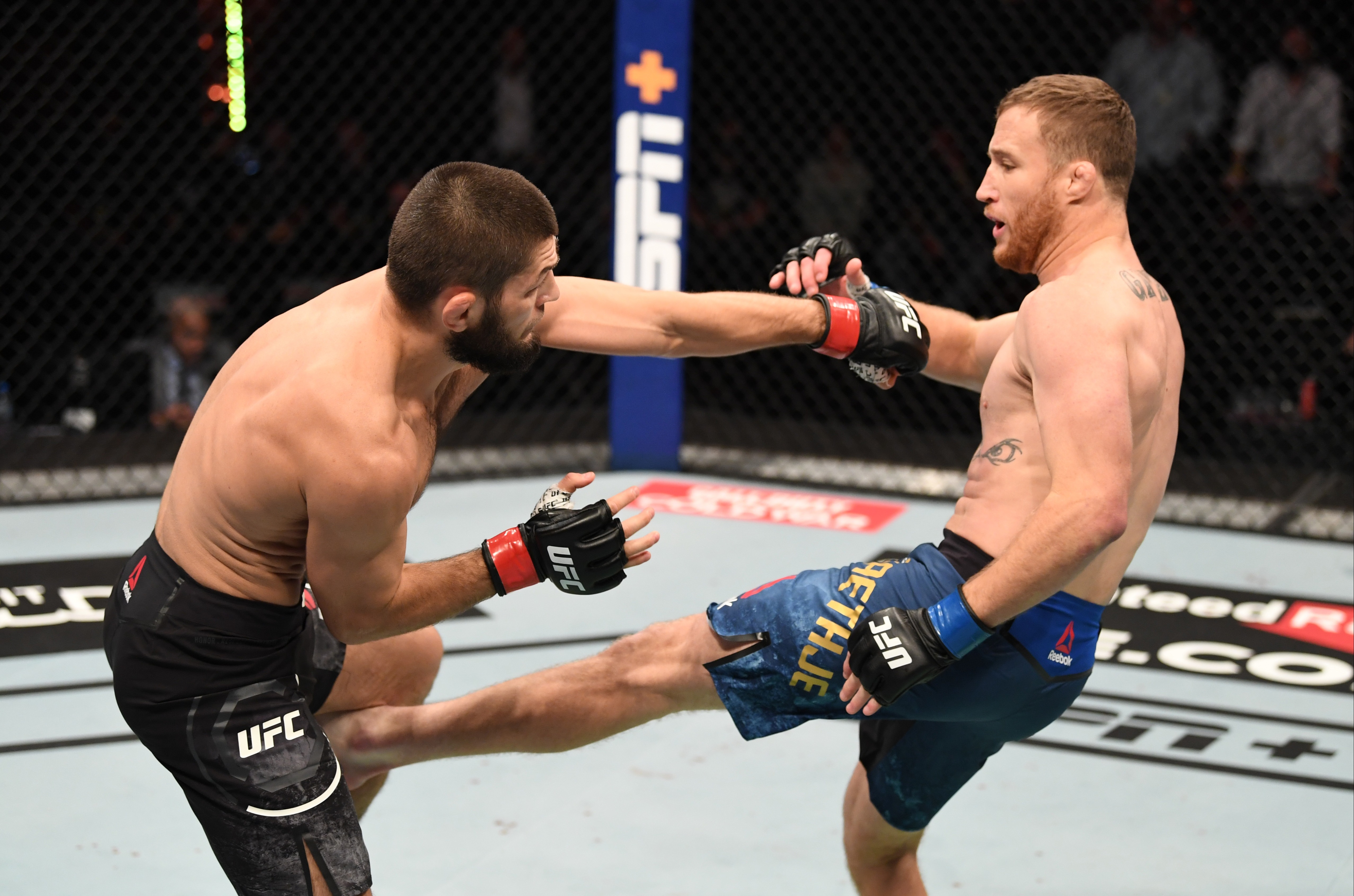 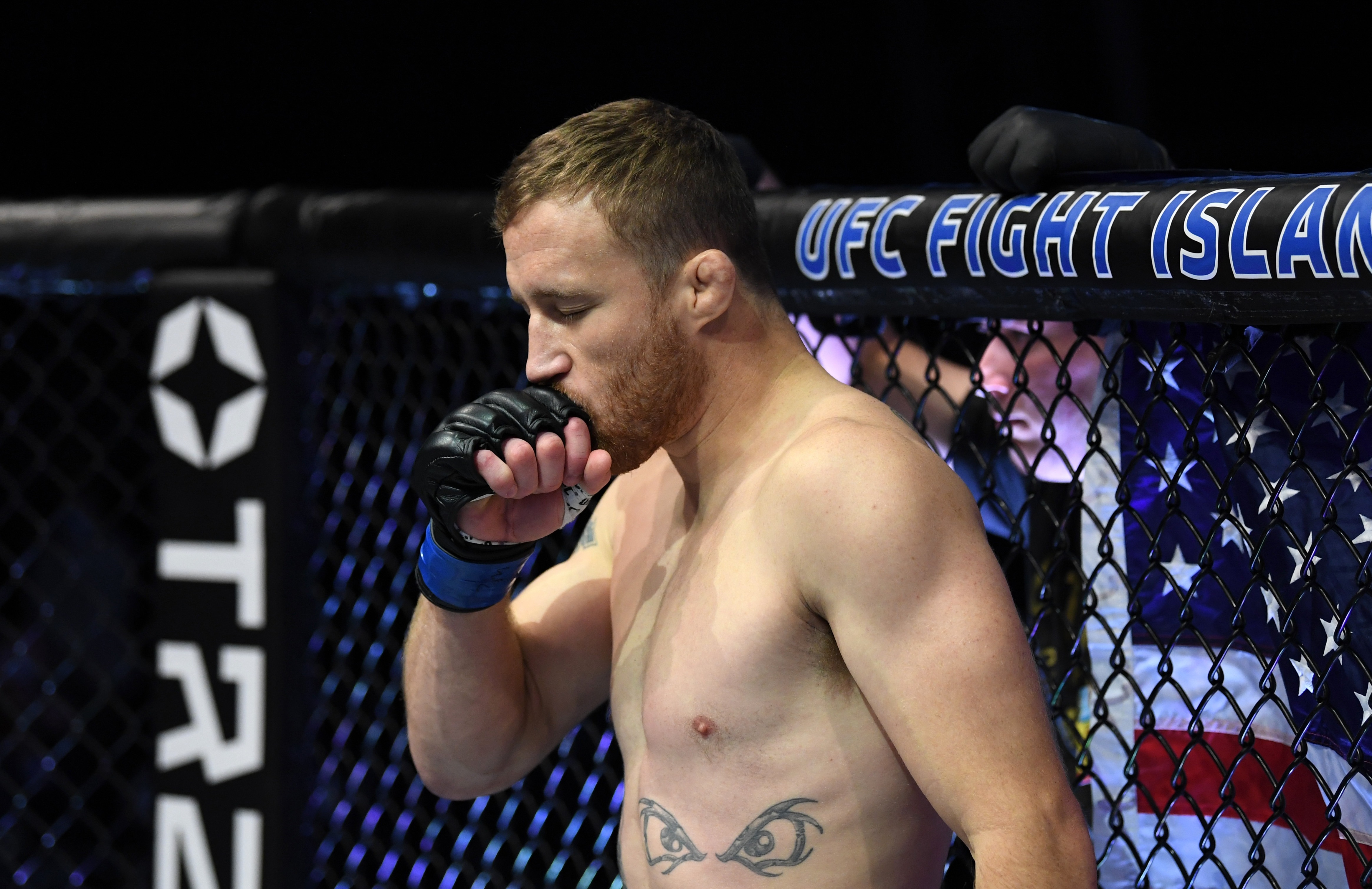 The bout will be Gaethje's first since his unsuccessful bid to unify the lightweight titles against the retired Khabib Nurmagomedov last October.

And The Highlight plans to catapult himself back into title contention with an emphatic stoppage of the three-time Bellator champ.

He told ESPN: “There’s only one common denominator in every single one of those fights and that’s myself.

“So, it is what it is, that’s how I fight. This fight will be just the same.

"I’m gonna go out there and try and break this dude as fast as possible, as violently as possible.

"The common denominator is gonna be me every single time. It’s the way I fight, it’s why they pay me so much money.”

Recent title challenger Chandler, 34, plans on going hell for leather from the get-go.

But Gaethje doesn't anticipate the Sanford MMA standout standing with he eats some heavy shots.

He added: “Being a wrestler, being a competitor his whole life, I think he’s gonna come out firing shots.

I’m gonna go out there and try and break this dude as fast as possible, as violently as possible.

"I think it’s gonna be a great fight… which will be fun, fun for the crowd and fun for me.

"Will he start wrestling after I start landing big shots? I’m not sure, probably.

"But again, I’ve been defending takedowns my whole life. If he wants to waste energy there, then that’s fine.

"When he stands up he won’t be able to block his face anymore.”

Former World Series of Fighting champ Gaethje is adamant the fight won't go the distance, predicting either he or Chandler will end the contest on their back.

He told The Schmo: "He loves fighting just as much as me. Styles make matchups and this is a stylistic matchup for the fans.

"Someone's gonna get knocked out. Unless he turns into a b***h and tries to turn this into a wrestling match the whole time.

"He's talking about timid souls taking a step backwards. He's gonna be a timid soul when he starts shooting for legs because he doesn't like the power. That's what I think."