JUVENTUS remain stuck in the Serie A relegation zone after Ante Rebic nodded in an equaliser for the visiting AC Milan.

The striker guided a header away from the sprawling Wojciech Szczesny to cancel out Alvaro Morata’s first-half goal. 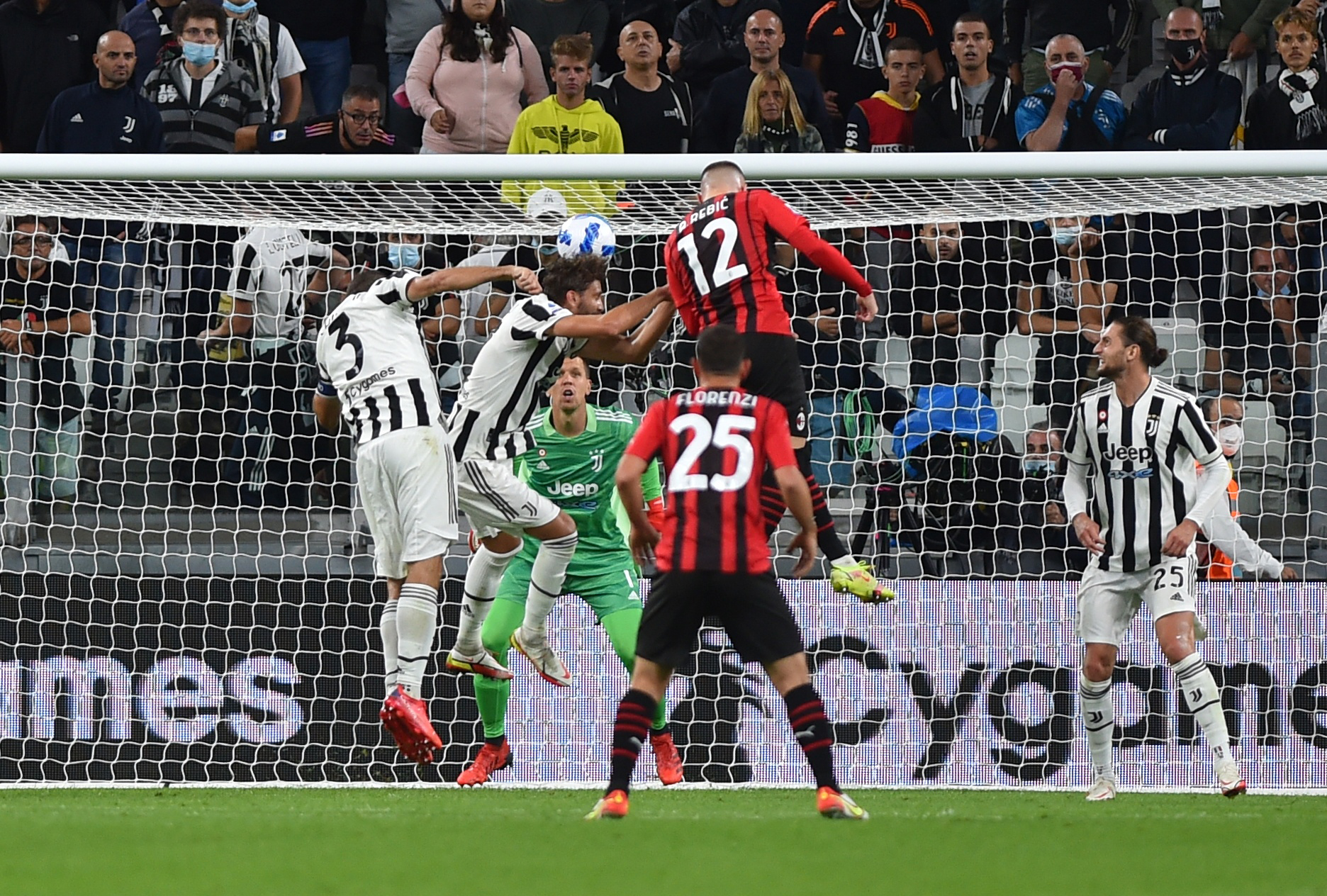 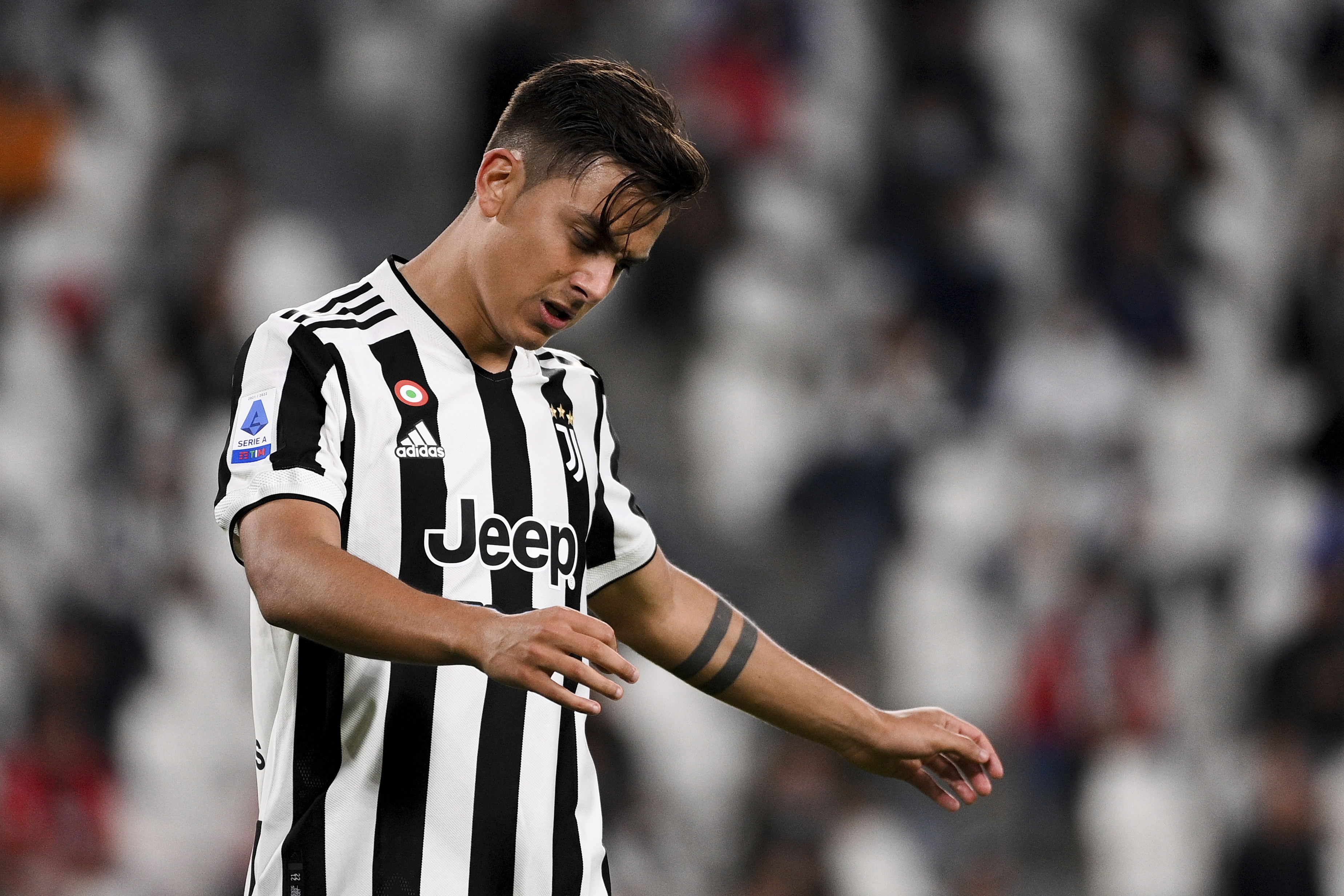 The point sends Milan second in Serie A, behind league leaders and local rivals Inter only on goal difference.

But Juve are languishing down in 18th position without a win in their opening four matches.

Countering from a corner, Paulo Dybala flicked the ball to Morata to run from midfield and dink a finish over Mike Maignan in the Milan net.

The strike marked the Spaniard’s third in just over a week after netting against Serie A rivals Napoli and Malmo in the Champions League.

Juve could have had more in the first half were it not for Maignan, who stopped a second Morata effort before tipping a Dybala strike wide.

Milan would make them pay for their wasted chances with 15 minutes left as Rebic got on the end of a Sandro Tonali cross to angle his header into the Juve net.

Despite Morata’s efforts, Juve's lack of goals has been clear to see since the departure of Cristiano Ronaldo to Manchester United.

That is despite claims from skipper Giorgio Chiellini that Dybala would emerge from the Portuguese’s shadow this season.

Milan lost Simon Kjaer to a first-half injury, just days after Liverpool manager Jurgen Klopp hailed the Dane as a “hero” as he ran out at Anfield in the Champions League.

He was replaced by Pierre Kalulu, with England international Fikayo Tomori shifted to centre-back.

The Milan squad are likely to be in for some stern words from Zlatan Ibrahimovic even after sneaking a draw on Sunday.

That is if Tomori’s words earlier in the week are anything to go by, when he revealed the iconic striker berates team-mates even in games of foot-golf.