JUVENTUS players are demanding Cristiano Ronaldo give a personal apology for walking out on the side after he was substituted in the game against AC Milan.

Ronaldo threw his toys out of the pram after he was hauled off by manager Mauricio Sarri in Sunday's 1-0 Serie A victory over Milan. 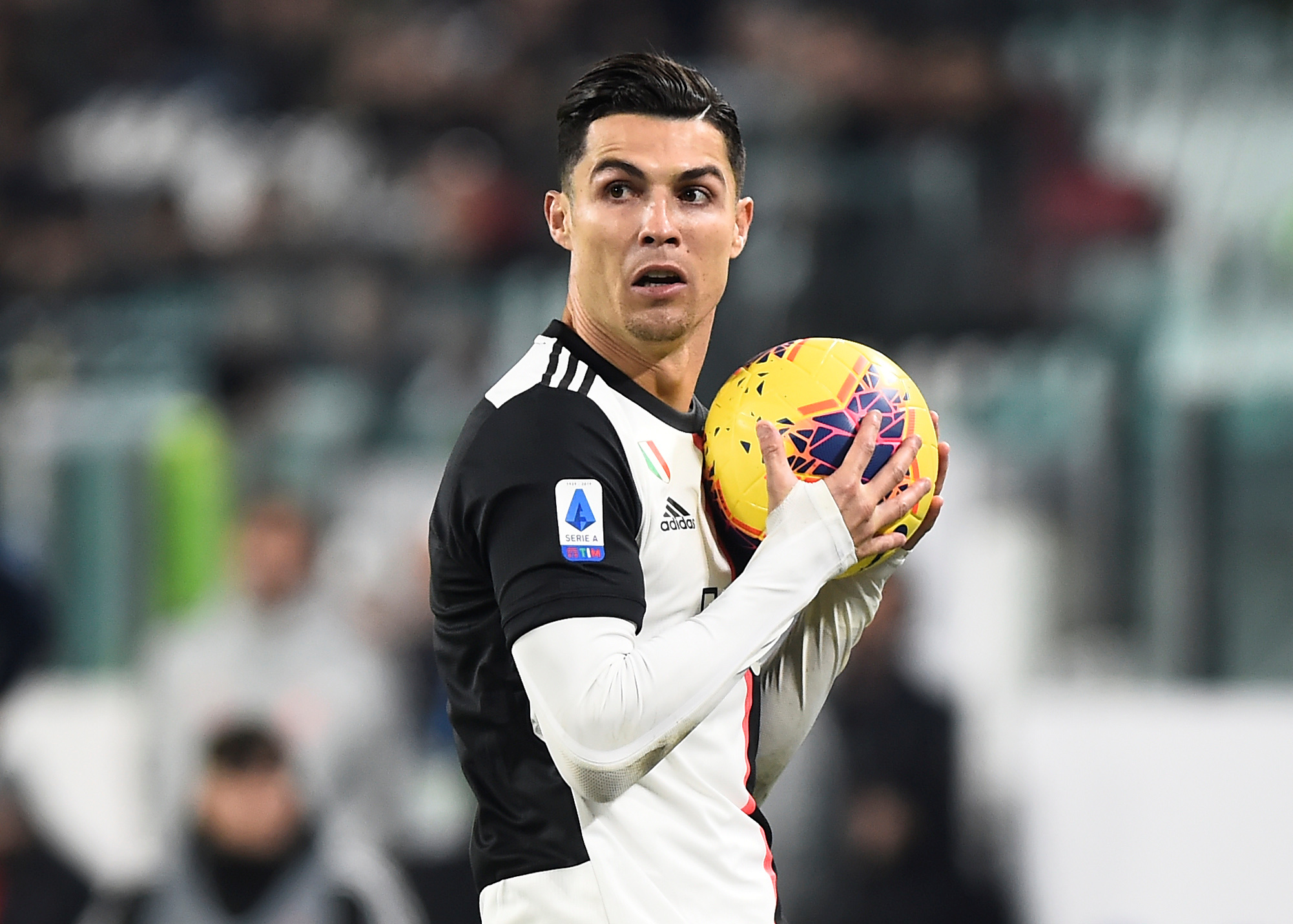 The superstar stormed down the tunnel and then left the ground while the match was still be played – as his replacement Paulo Dybala went on to score the winning goal 12 minutes from time.

It was a display of petulance from Ronaldo which former Italy star Antonio Cassano claimed could have resulted in a two-year ban if he had been selected for a random drugs test.

And his shocking attitude has not gone down well in the Juve dressing room.

The Gazetta dello Sport say the rest of the players are seeking a personal apology from the 34-year-old, who is by far the biggest name at the club.

They appear to be wanting a sign of acceptance that his behaviour was not good enough before they are prepared to accept him back in the fold with open arms.

It is a view echoed by manager Sarri, who simply said: "If Cristiano left before the end, it's a problem he will have to solve with his companions."

Juventus themselves have been trying to diffuse the potential fall-out from Ronaldo's walk-out – with the forward flying straight out to Portugal to link up with his national team.

The club have decided they will not be hitting the star with any fine, despite the anger his actions have caused.

But sporting director Fabio Paratici was quick to reach out to the player through his agent Jorge Mendes, and it is claimed he has now spoken directly to Ronaldo.

Paratici and Ronaldo are understood to have ironed out any problems – but the same cannot be said for his team-mates.