A GOALKEEPER faces seeing his career go down the pan… after being sent off for PEEING on the pitch.

The unnamed number one plays for seventh-tier club AC Saint-Brevin. 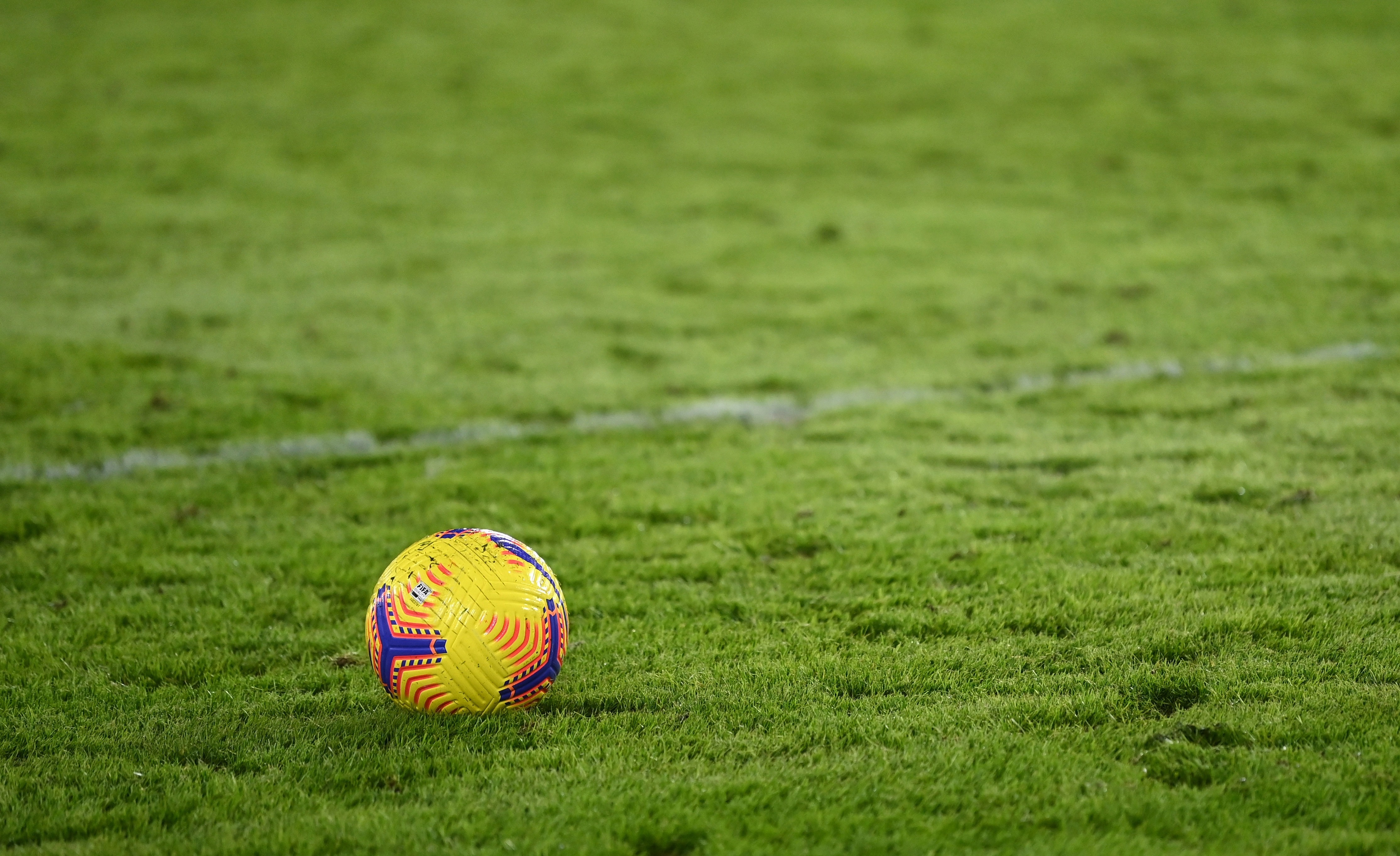 He was caught short an hour into the Loire region side's home clash with Mareuil-sur-Lay last Saturday.

Pleas to the ref to stop the game so he could take a toilet break went unheeded.

So the goalie attempted to take a sneaky leak in the back of his net while the ball was upfield.

However the official spotted him in mid-flow – and sent him off for offensive behaviour with the score at 1-1.

Regional daily Ouest France reported a team-mate replaced the weak-bladdered custodian between the sticks – but was beaten twice as Mareuil won 3-2.

According to French outlet footamateur, he has already been slapped with an initial three-game suspension.

However the France international was not seen by officials, and escaped punishment.

But the same can't be said for the latest offender…