Team USA will have to replace another player on the men’s basketball team after five-time NBA All-Star Kevin Love withdrew from the U.S. Olympic team on Friday, citing his “performance” level, according to multiple reports. 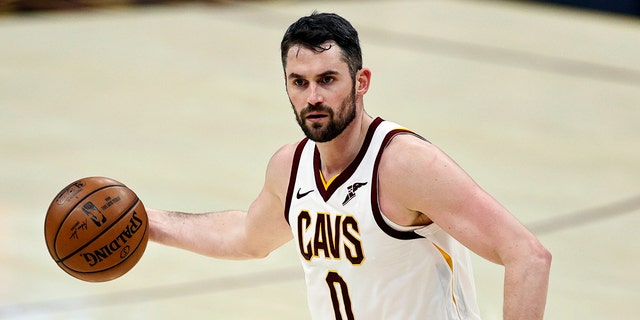 FILE – In this April 30, 2021, file photo, Cleveland Cavaliers’ Kevin Love (0) dribbles against the Washington Wizards during the first half of an NBA basketball game in Cleveland. (AP Photo/Ron Schwane, File)

A source told The Athletic that Love’s departure is due to a nagging calf injury sustained during the first preseason game of the 2020-2021 season which saw him miss several weeks.

Love is the second player in just a day that will have to be replaced after Washington Wizards’ Bradley Beal was forced to drop out on Thursday after being placed into health and safety protocols earlier this week.

“Bradley is no doubt, he’s a huge loss,” Coach Gregg Popovich said. “He was playing very well, understanding everything and fit in well with the group. So there’s no next Bradley Beal.” 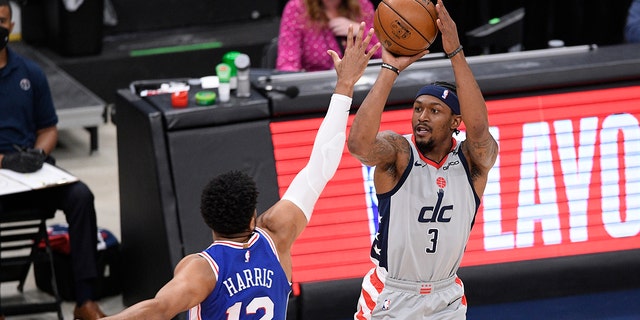 Love’s absence will no doubt be noticed as well. He won a gold medal with Team USA in the 2010 FIBA Championships and the 2012 London Games.

Love’s place on the roster became a point of contention for ESPN broadcaster Jalen Rose last month after he said the 2016 NBA champion was only included “because of tokenism.”  Rose later apologized to “the game” but stood by his stance that Love should not have made the team.

The Americans head to Tokyo with their opening game against France set for July 25.