KHABIB NURMAGOMEDOV sent Conor McGregor a classy compliment by rating his rival as a better striker than Justin Gaethje. 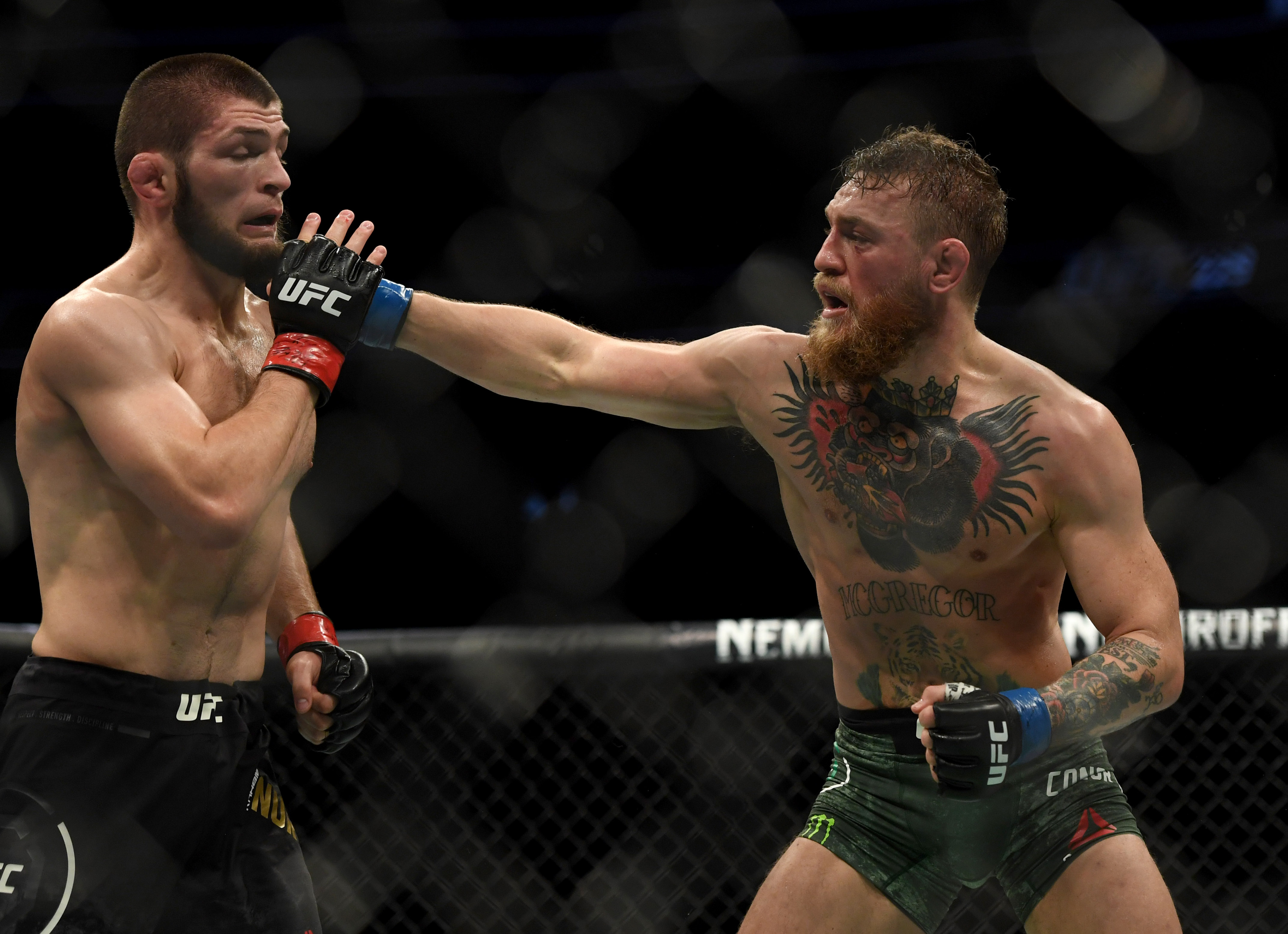 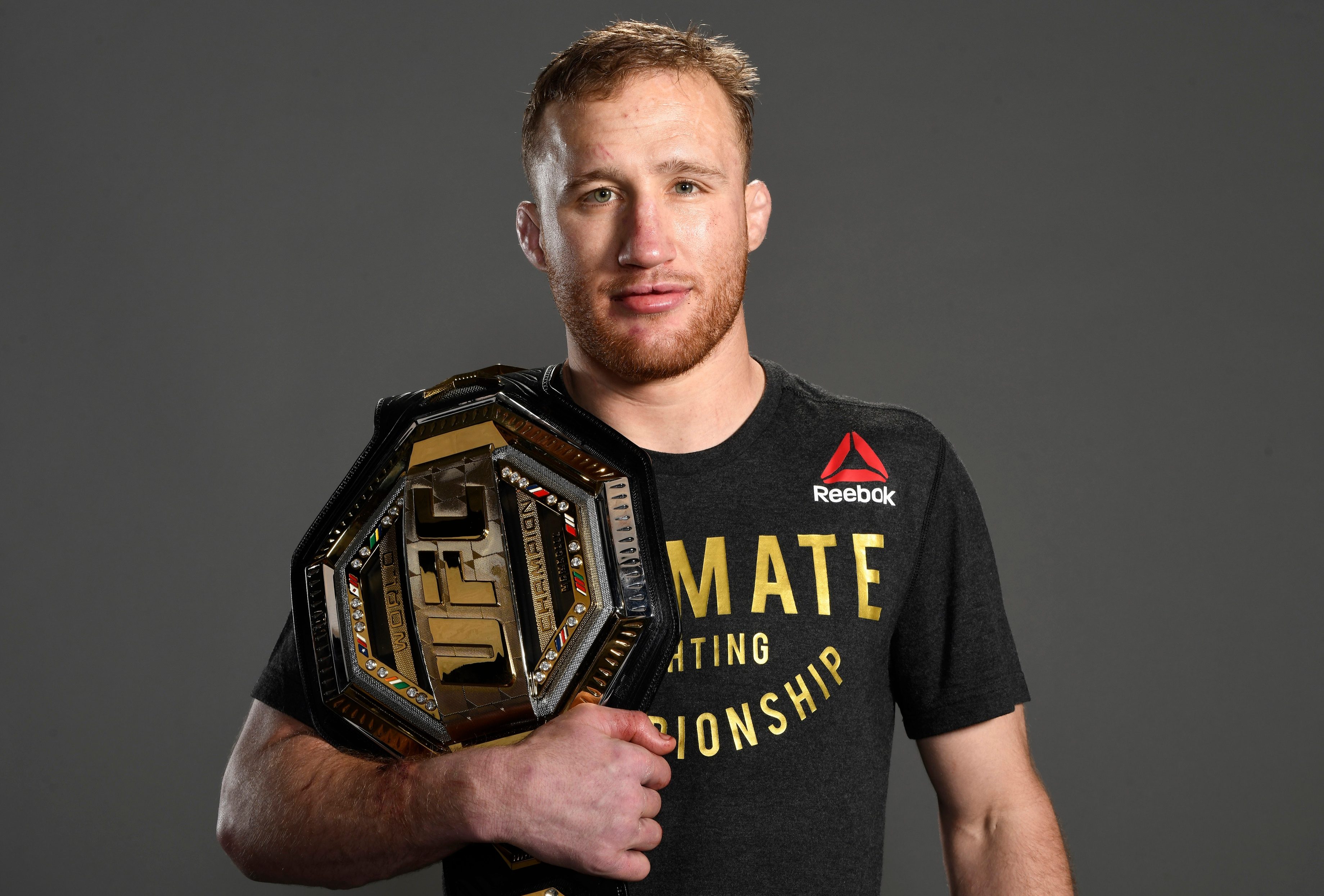 But unbeaten Khabib is not fazed by the masterclass his American opponent put on against 36-year-old Tony Ferguson at UFC 249 in May.

Nurmagomedov is adamant McGregor – who he beat in 2018 – is actually the more threatening lightweight when the fight is standing up.

He said: "I kind of agree that Gaethje is a very good fighter, if he was bad he would not have fought for the belt.

"Is he better standing than Conor? I think no.

"My fighting IQ tells me that Conor is better in standing than Gaethje."

After Gaethje filled in for Nurmagomedov to beat Ferguson, with the Russian unable to fight amid the coronavirus pandemic, McGregor was leapfrogged in the title picture.

It led to the 32-year-old announcing his third retirement in four years, with Notorious now set to return against Dustin Poirier.

But he has been given hope in a rematch against Nurmagomedov, after the grappler told him to beat Poirier again, after McGregor previously bettered him in 2014.

Khabib said: "Let him come back (and) defeat Dustin Poirier, then we will fight with him – no problem.

“After Gaethje, I would be ready to face any opponent who gets a win over Poirier. Tony or McGregor, it makes no difference.