The Bristol-born racer, 21, was left "shaken" after his watch, one of only a small number in circulation, was taken. 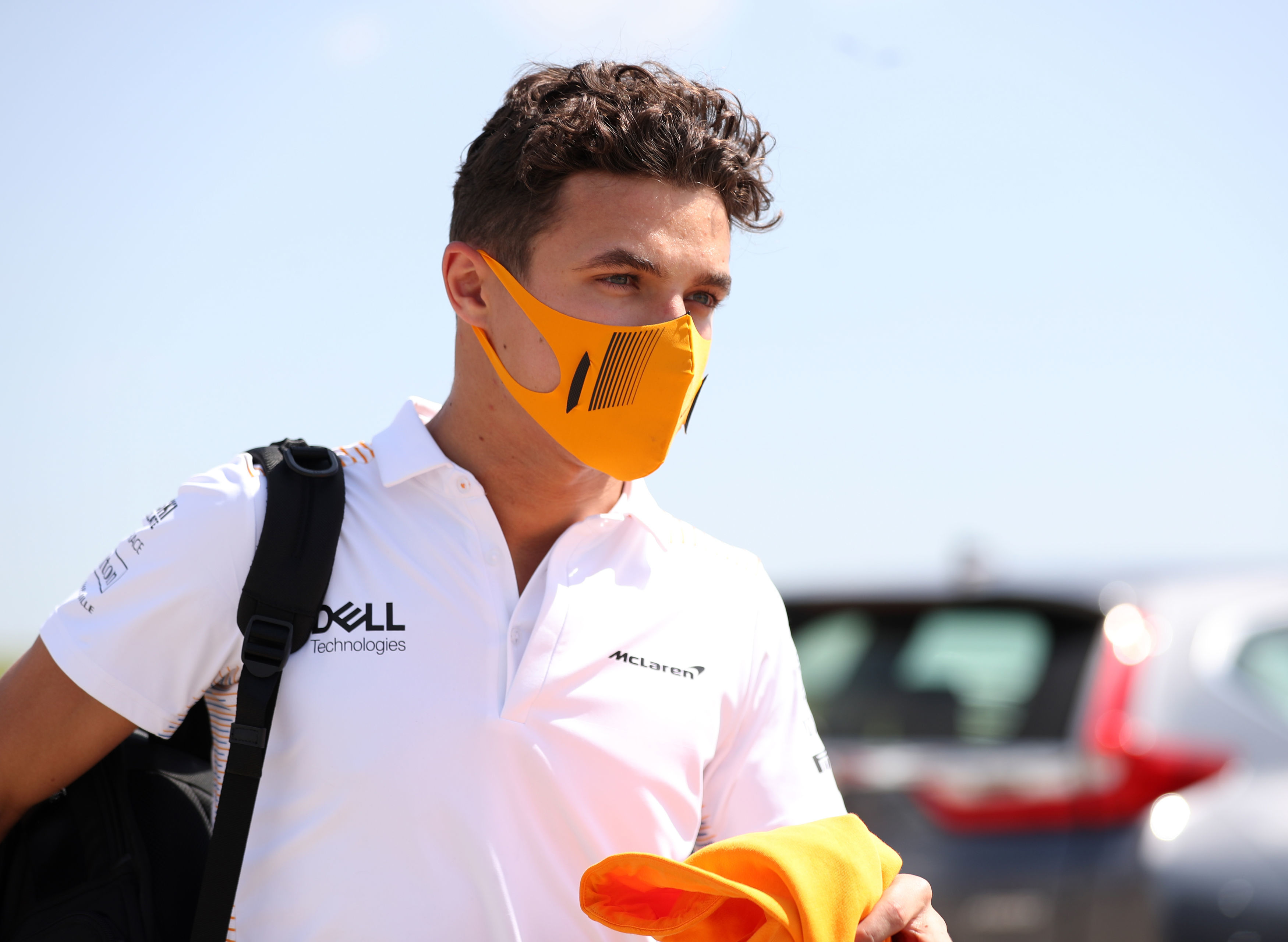 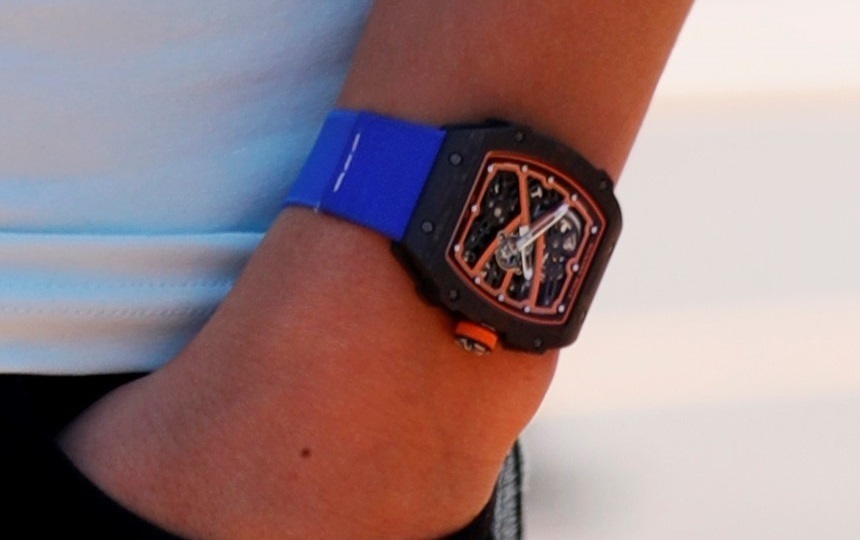 Met police confirmed that on Sunday a 24-year-old man was arrested in Liverpool on suspicion of robbery.

He has been bailed to return on a date in mid-August.

And cops have now released an appeal for information over the stolen watch — sharing more images of the timepiece in the hopes someone with information will step forward.

Met Police said a 21-year-old, believed to be Norris, had left the stadium and returned to his car which was parked in the yellow car park in nearby Rutherford Way.

In a statement, cops said: "He was approached by two men who engaged him in conversation.

"A short time later he was assaulted and held by one of the men while his watch was removed from his wrist.

"The victim was understandably shaken but did not sustain any lasting injuries."

The suspects had already left by the time police arrived, the statement added.

Scotland Yard have appealed for witnesses, in particular one person who claimed to have captured the incident on their dashcam but left before giving police his details.

Detectives are "very keen" to speak to the person and obtain any footage.

A statement from Formula One last week said: "McLaren Racing can confirm that Lando Norris was involved in an incident, after the Euro 2020 final match at Wembley, during which the watch he was wearing was taken.

"Thankfully, Lando was unharmed but he is understandably shaken. The team is supporting Lando and we are sure that racing fans will join us in wishing him all the best for the British Grand Prix this weekend.

"As this is now a police matter we cannot comment further."

Anyone who witnessed the incident or who has been approached with a view to buying the watch should call the investigation team on 0777 667 3655 or Crimestoppers anonymously on 0800 555 111. 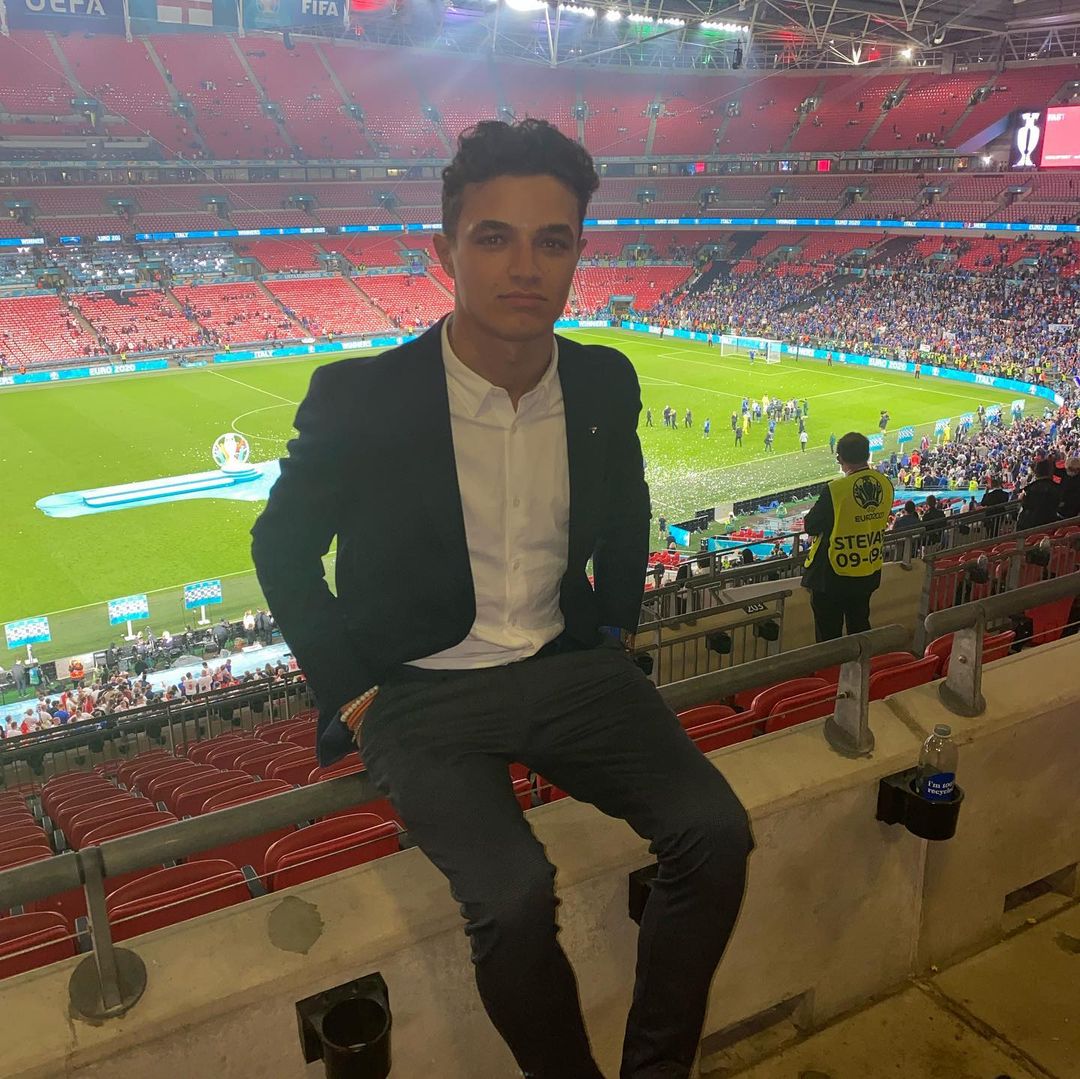 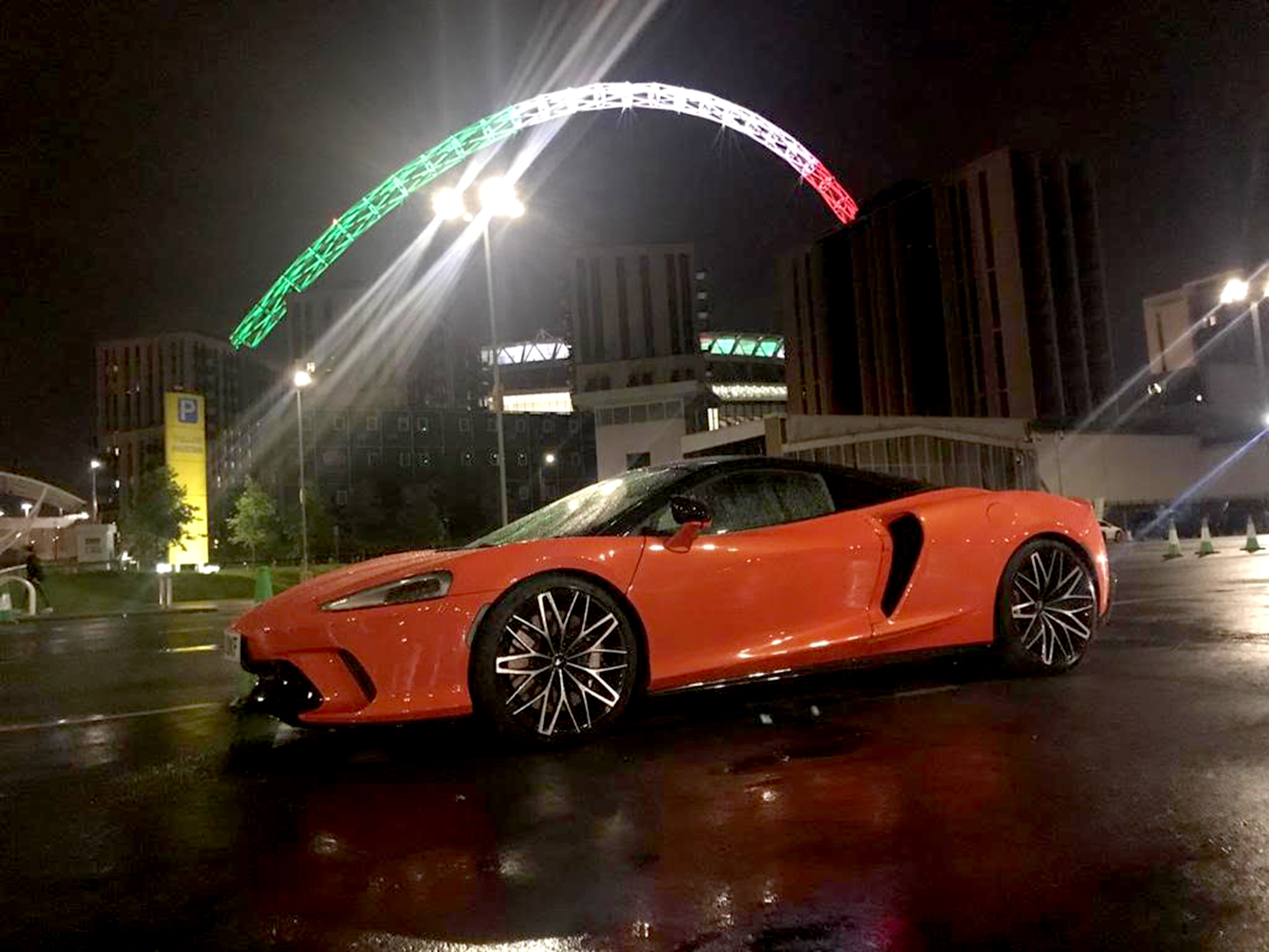 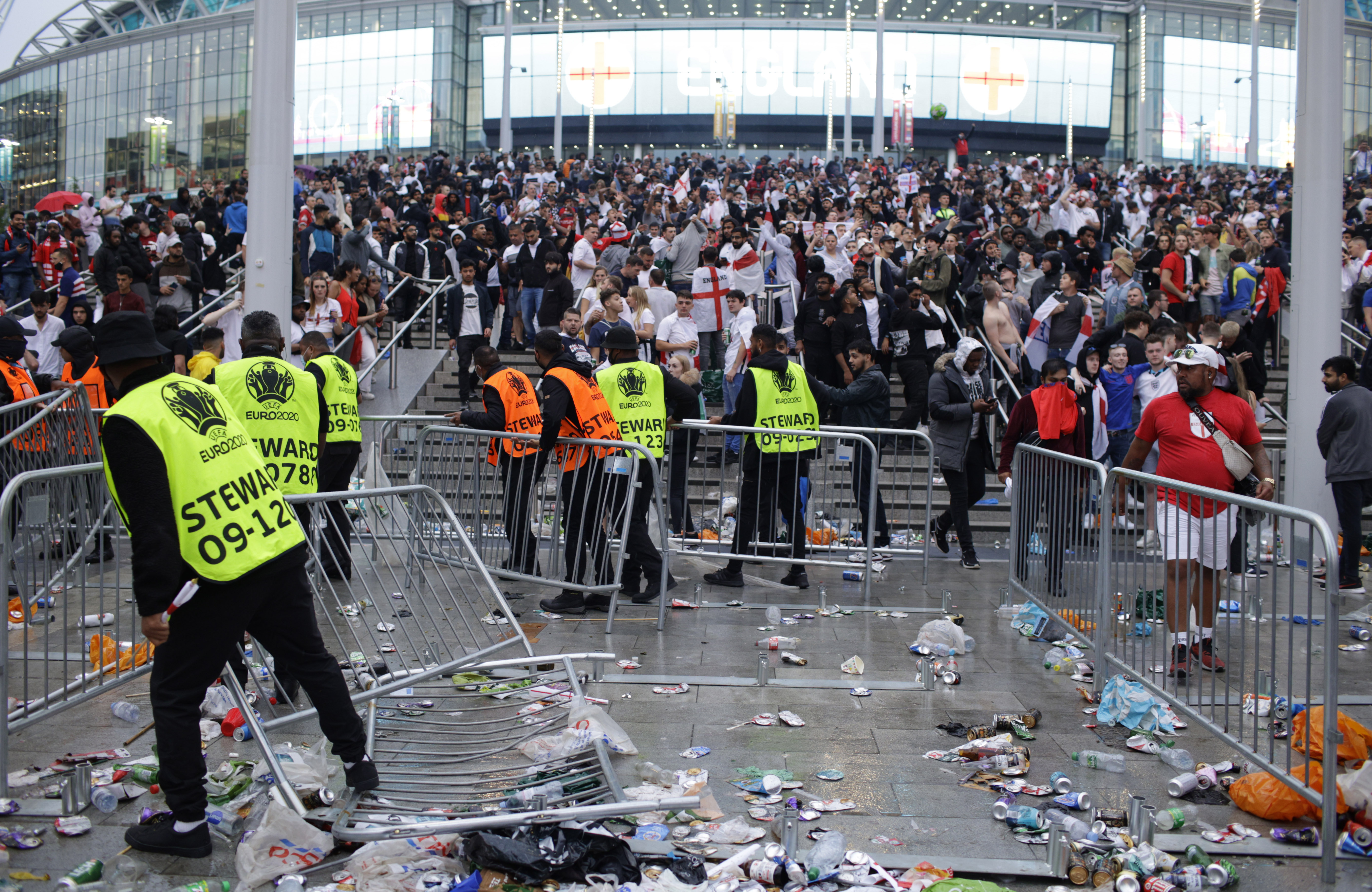