THE FORMULA ONE season gets the green light at 2:10pm today but all eyes will be on Lewis Hamilton before the start.

F1 have set aside a moment before the Austrian National Anthem for drivers who wish to take a knee in support of the Black Lives Matter movement. 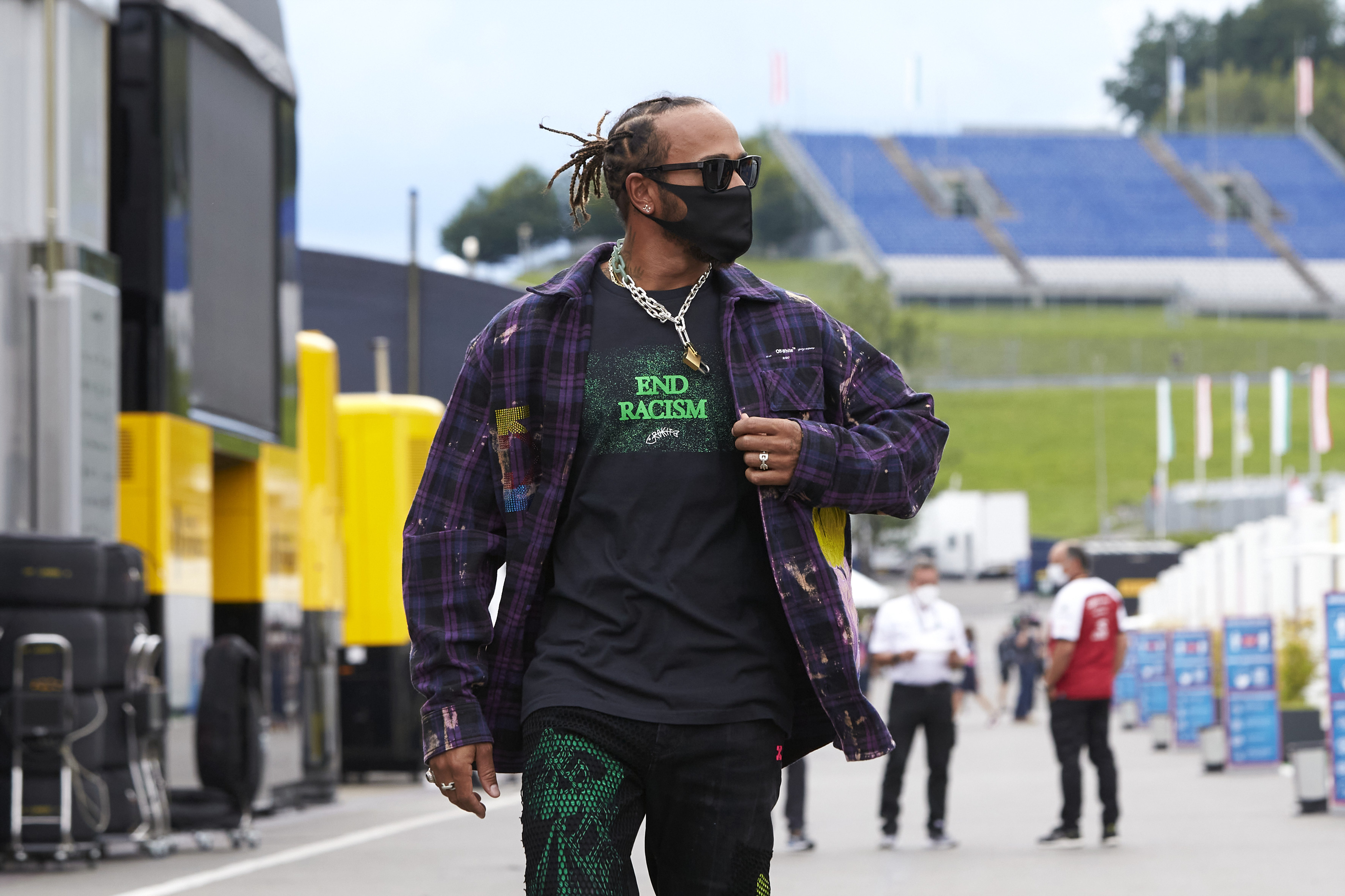 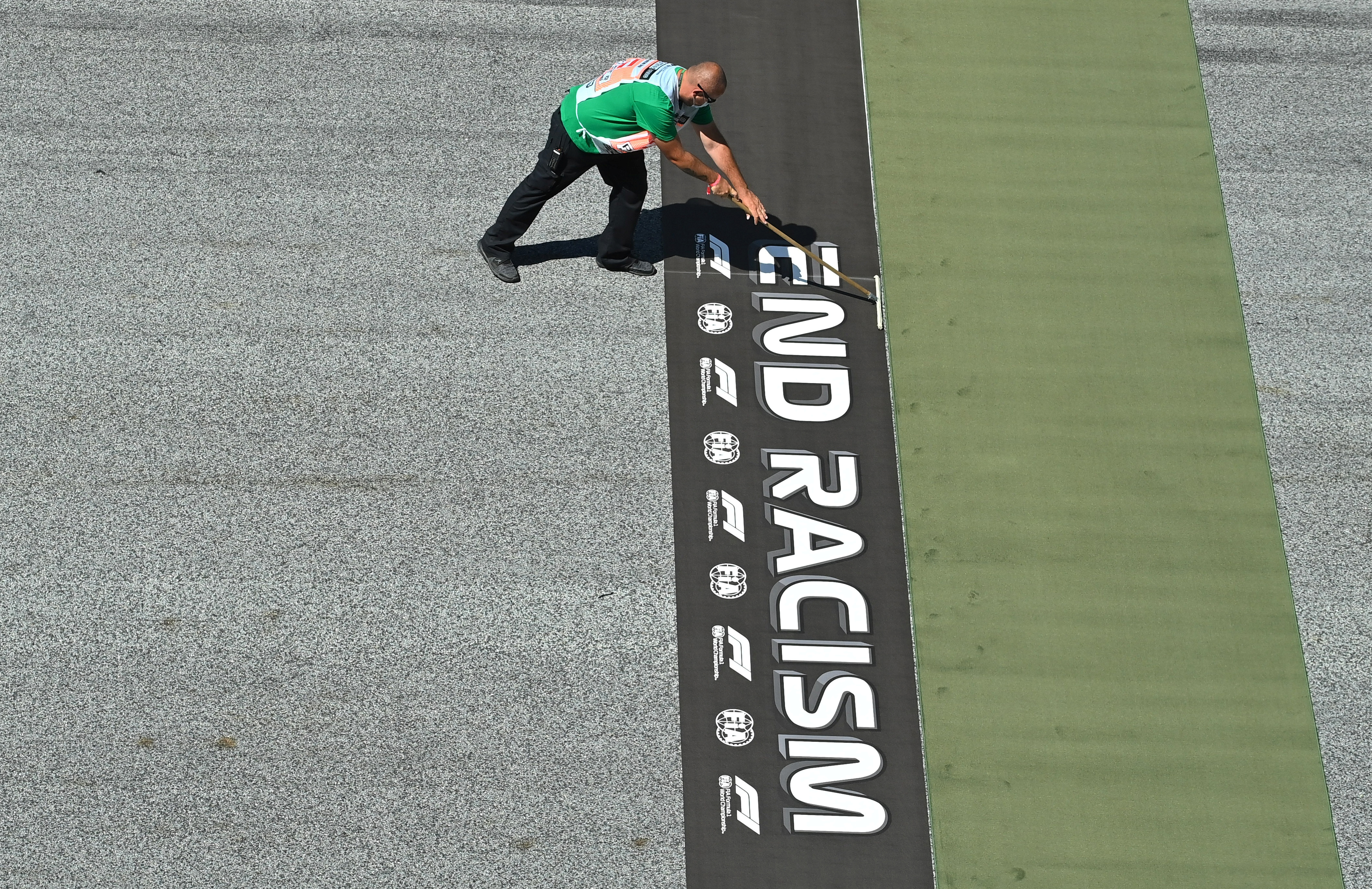 AUSTRIAN GRAND PRIX LIVE: Follow all the action from the Red Bull Ring

Now, this is a tricky situation and, unlike the universal support seen in the Premier League and EFL, not everyone will do it.

An explanation is needed as, just because drivers are choosing not to do so, they are not to be classed as racists.

Formula One is an international sporting event and although the majority of people are white, there are a number of different nationalities in the paddock.

There are 14 different countries represented on the grid and some drivers have been explaining why they will not drop to their knees.

Ferrari's Charles Leclerc Tweeted: “All 20 drivers stand united with their teams against racism and prejudice, at the same time embracing the principles of diversity, equality and inclusion, supporting Formula One's and FIA's commitment.

”I believe that what matters are facts and behaviours in our daily life rather than formal gestures that could be seen as controversial in some countries.

“I will not take the knee but this does not mean at all that I am less committed than others in the fight against racism.”

Max Verstappen also added: “I am very committed to equality and the fight against racism.

”But I believe everyone has the right to express themself at a time and in a way that suits them.

“I will not take the knee today but respect and support the personal choices every driver makes.”

Firstly, there will be those drivers who don't understand the significance. I know that is incredibly hard to believe but it is true.

Secondly, they might not wish to support a political statement in public, even if they do so in private.

And finally, and this is a big one, but they simply might not wish to show support to a rival driver, irrespective of his colour.

The fact that Hamilton has called on them to do so has upset some, who argue they are free to make their own decisions.

Remember, F1 is an alpha male environment and any form of support for a rival could be seen as a weakness.

This is a unique environment with different factors. We are not talking about a sport based in a single country with many black participants.

Teams have told their staff, including the drivers, to do whatever they are comfortable with. 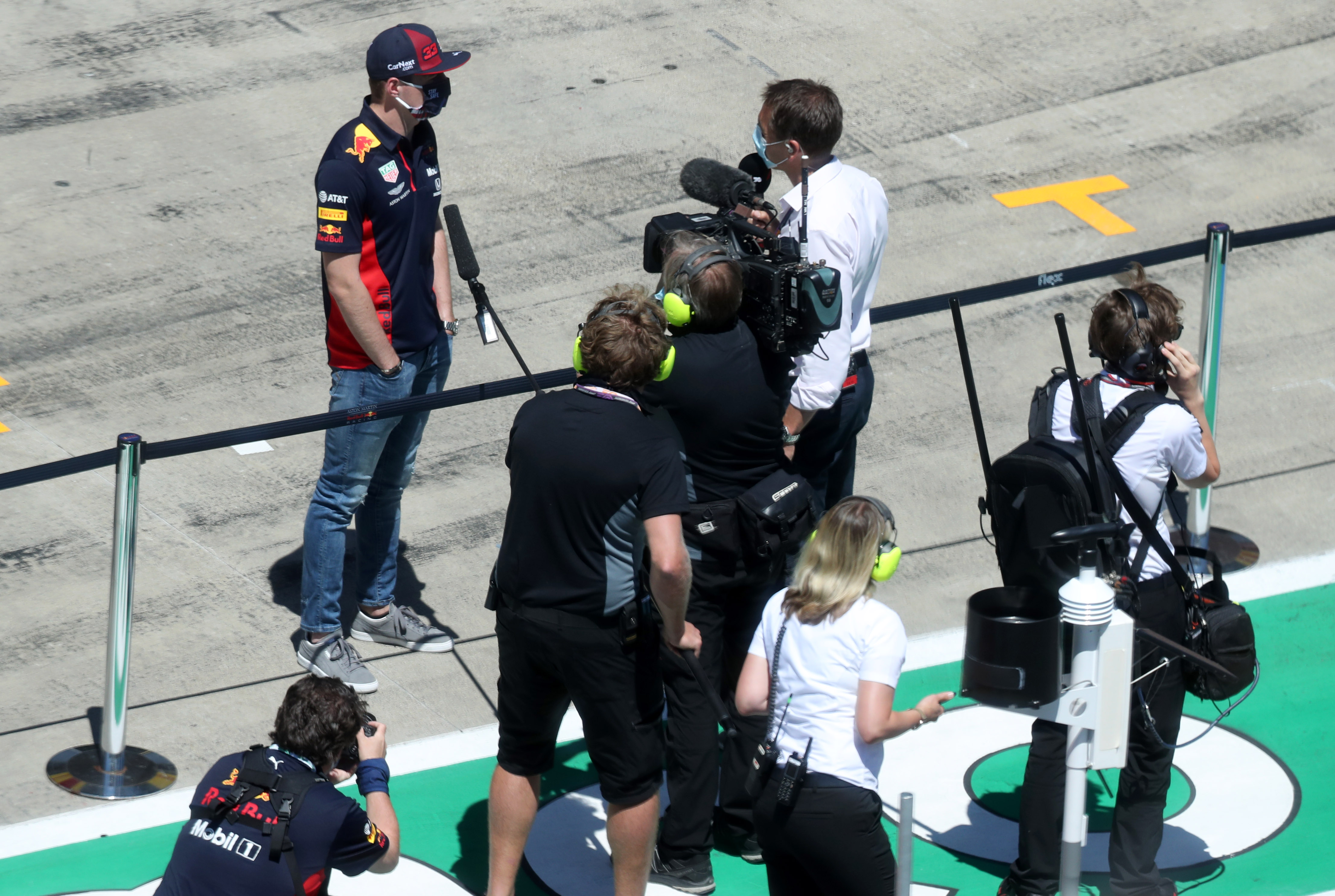