PSG midfielder Julian Draxler is the latest big name Leeds are being linked with.

The German midfielder has reportedly opened talks with Marcelo Bielsa's men, but faces competition from Arsenal for the 26-year-old talent's services. 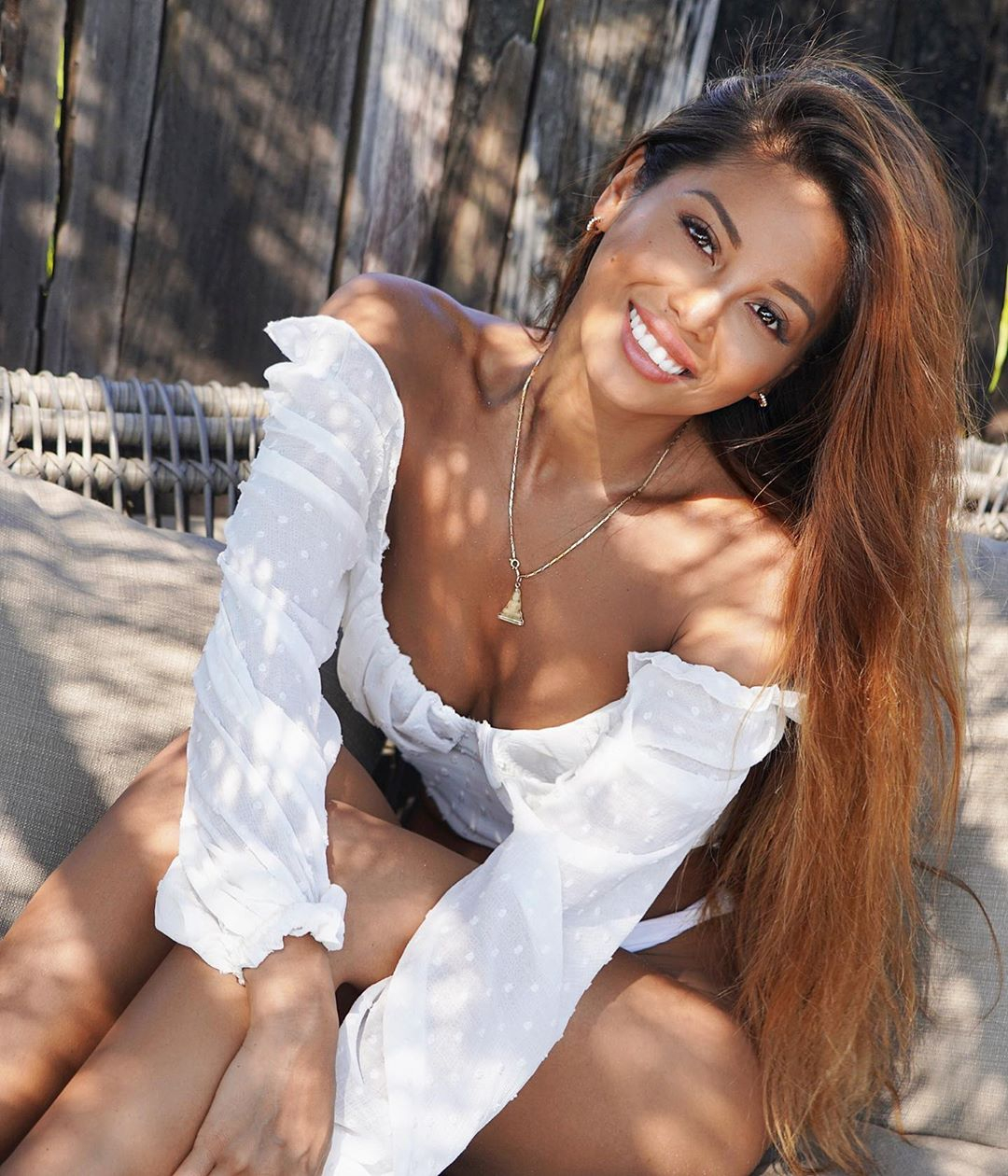 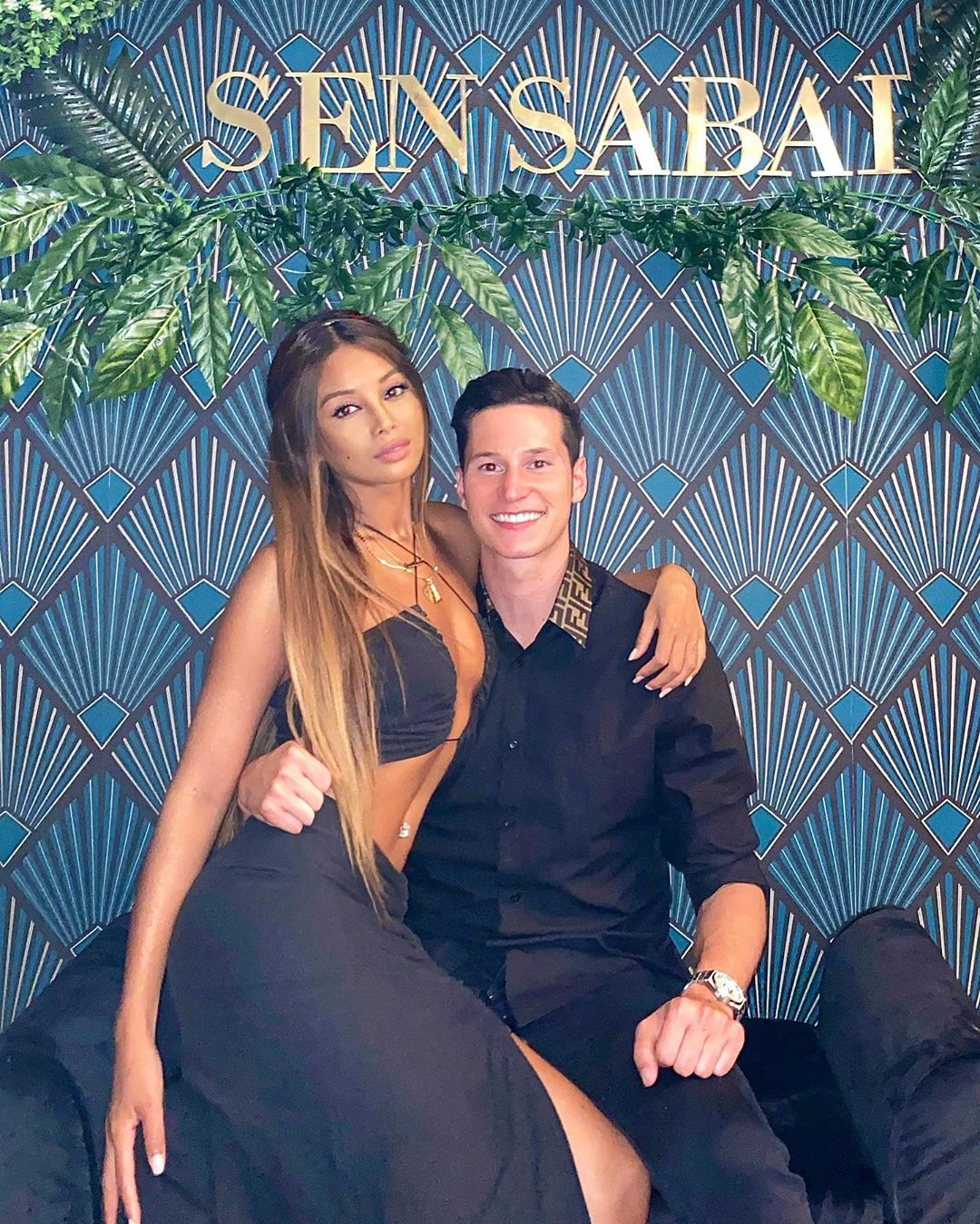 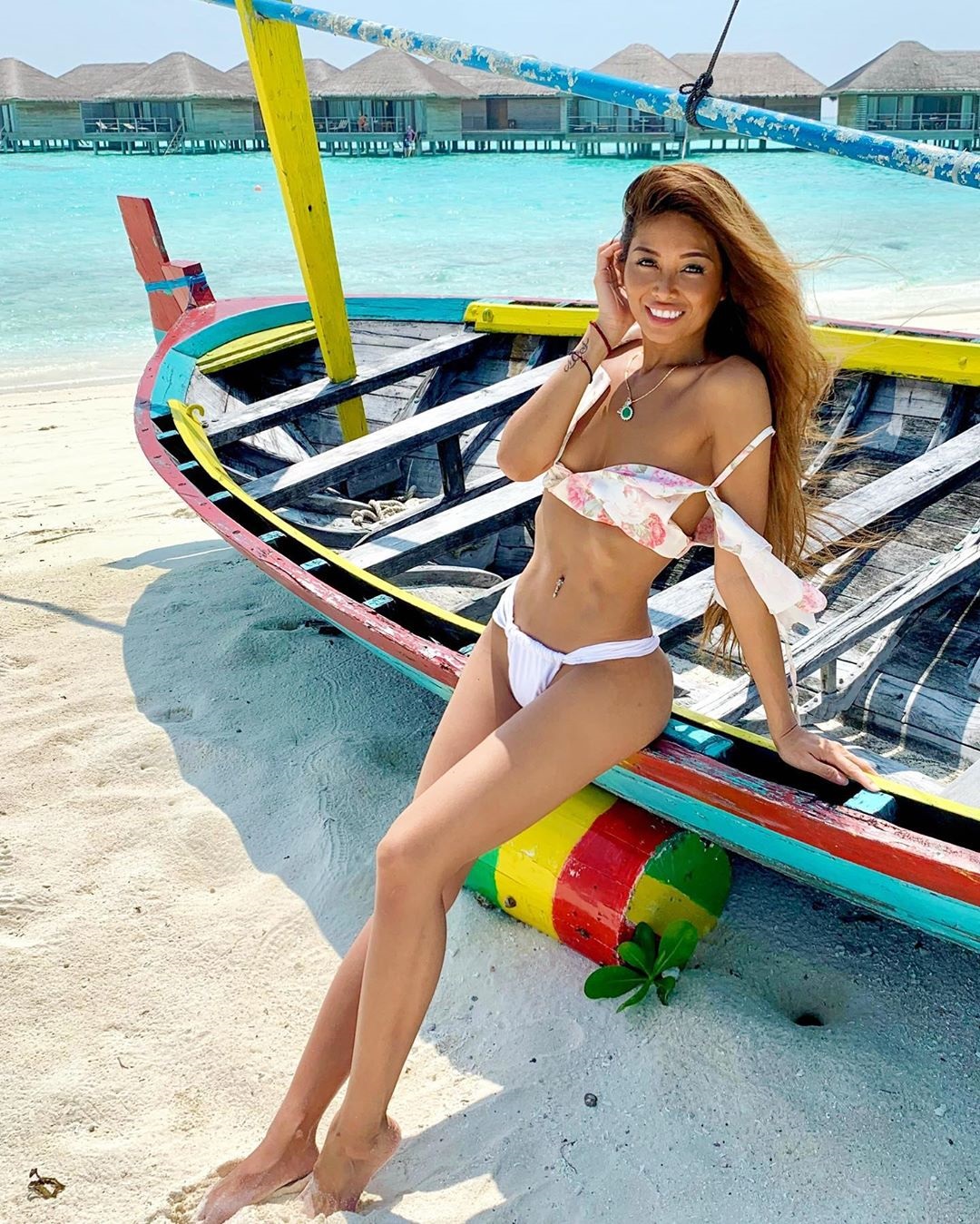 And if he does move to the Premier League, he'll likely be bringing his beautiful Wag with him.

Petite Taing and Draxler met in Paris and began dating at the tale-end of 2019.

Her stunning figure can be attributed to the fact she is a professional dander and choreographer.

She has danced most famously for French singer Matt Pokora.

Last Christmas, they went public with their romance on Instagram – sharing photos with their families online. 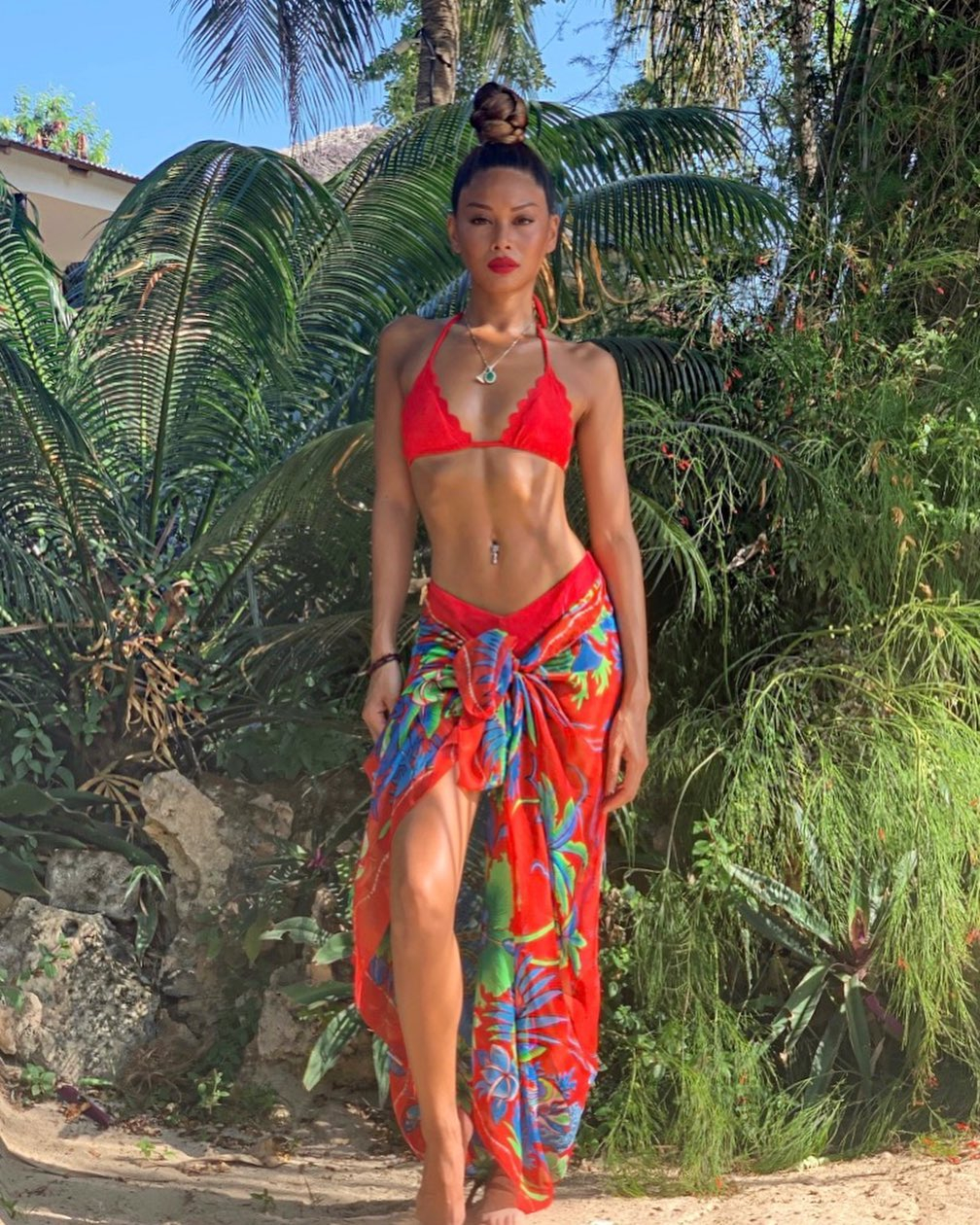 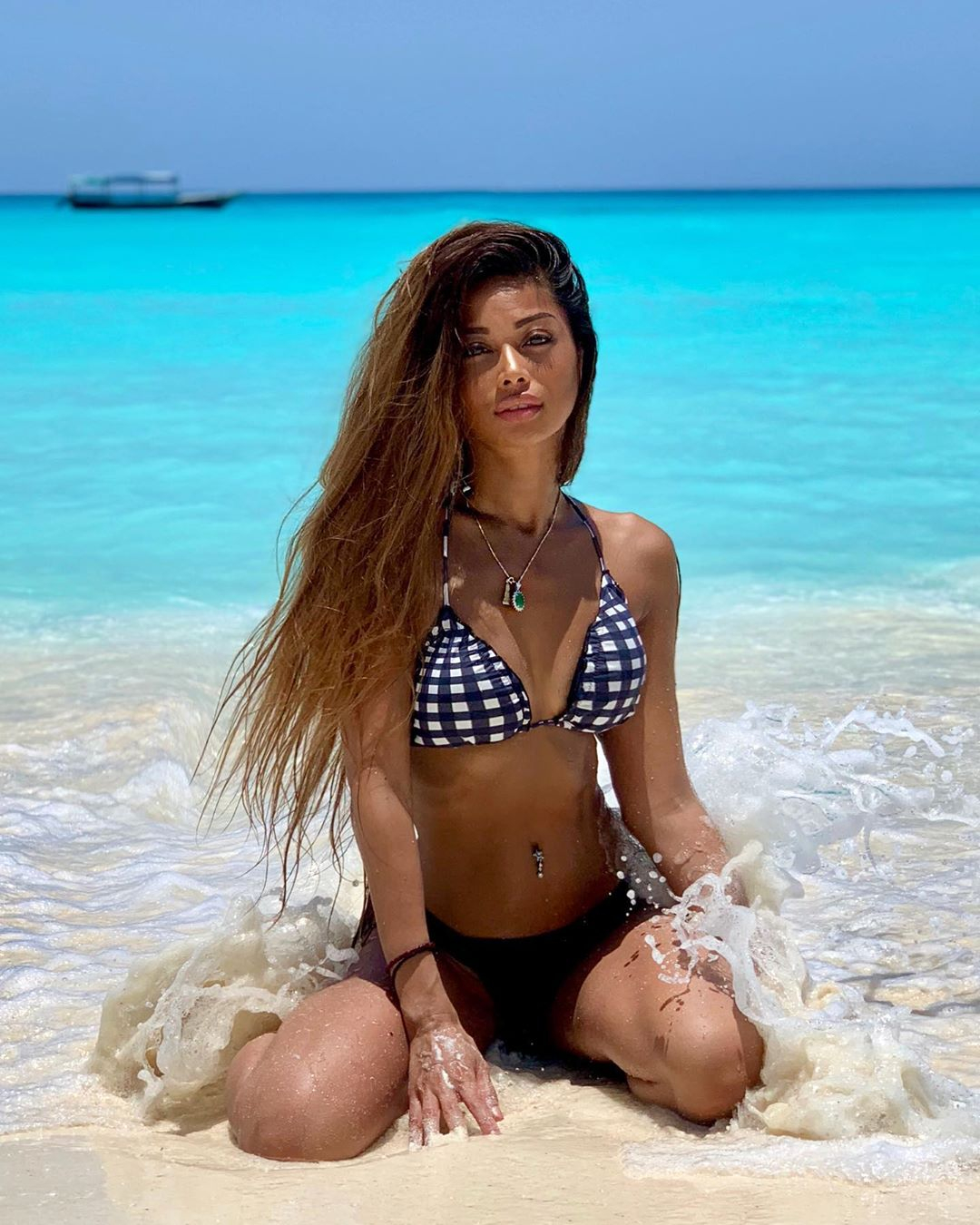 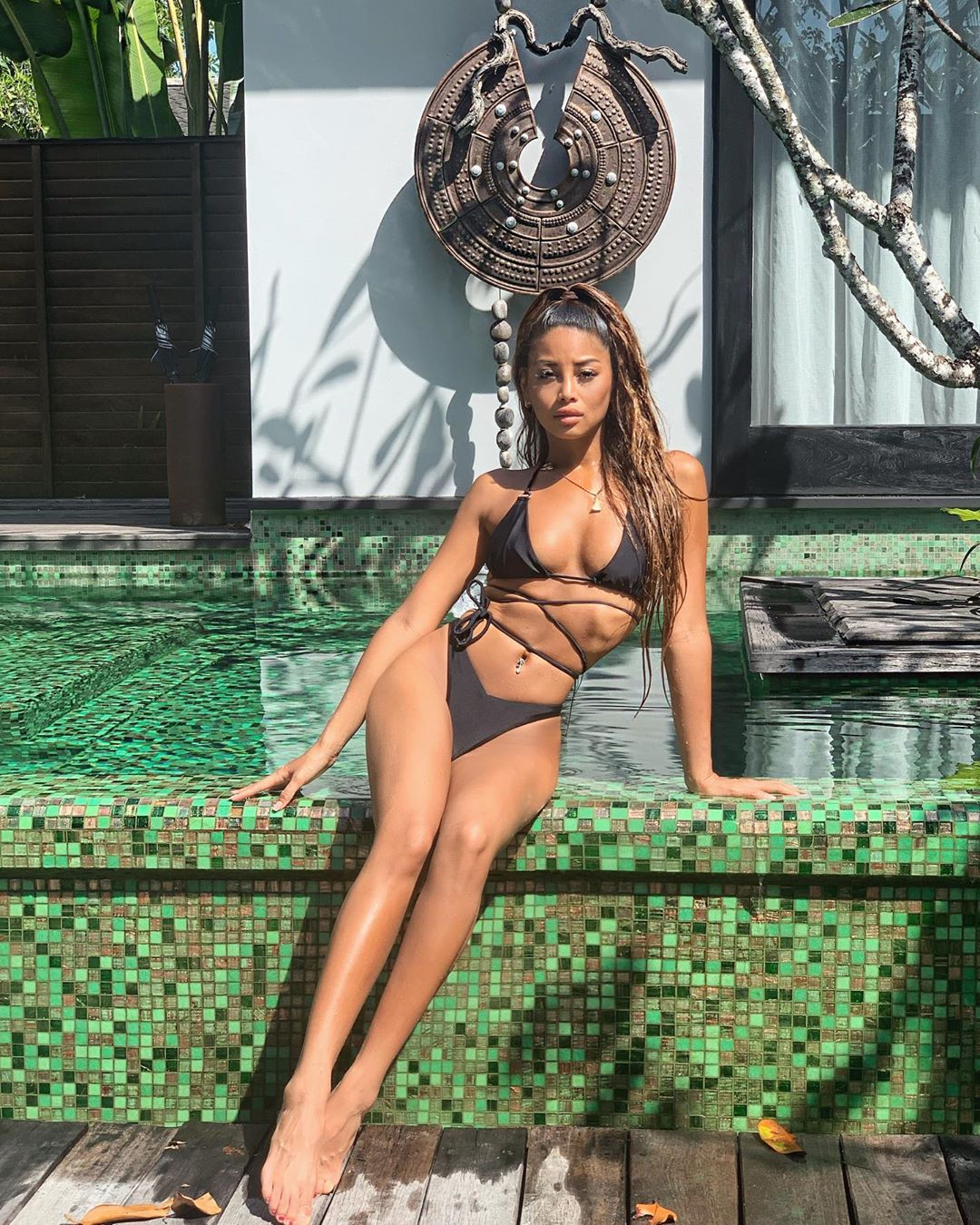 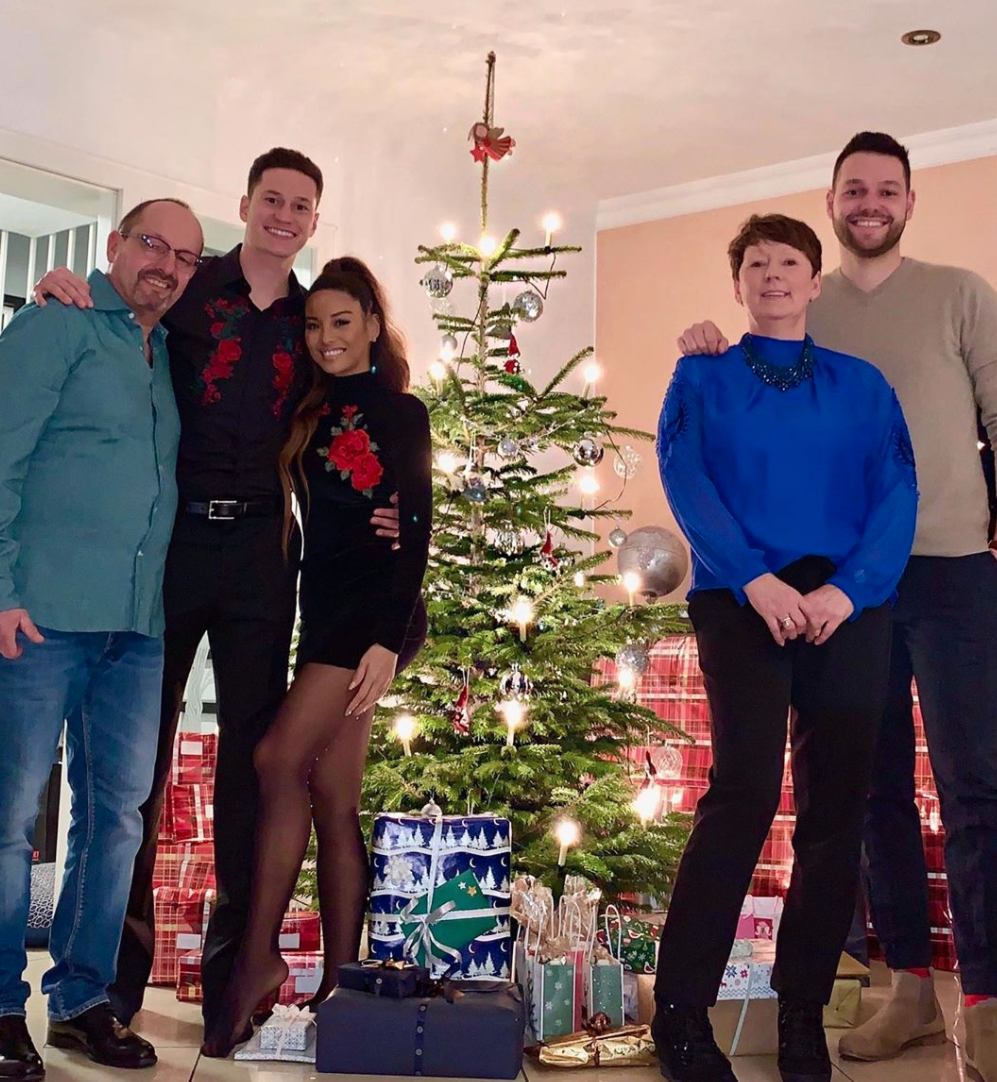 But on Instagram, she happily uploads videos of rehearsals and workshops – showcasing her moves on the social media platform.

And there's even room for Draxler on there – with plenty of snaps of the two with the arms around each other online.

The brunette beauty was regularly spotted in the stands cheering her beau on. 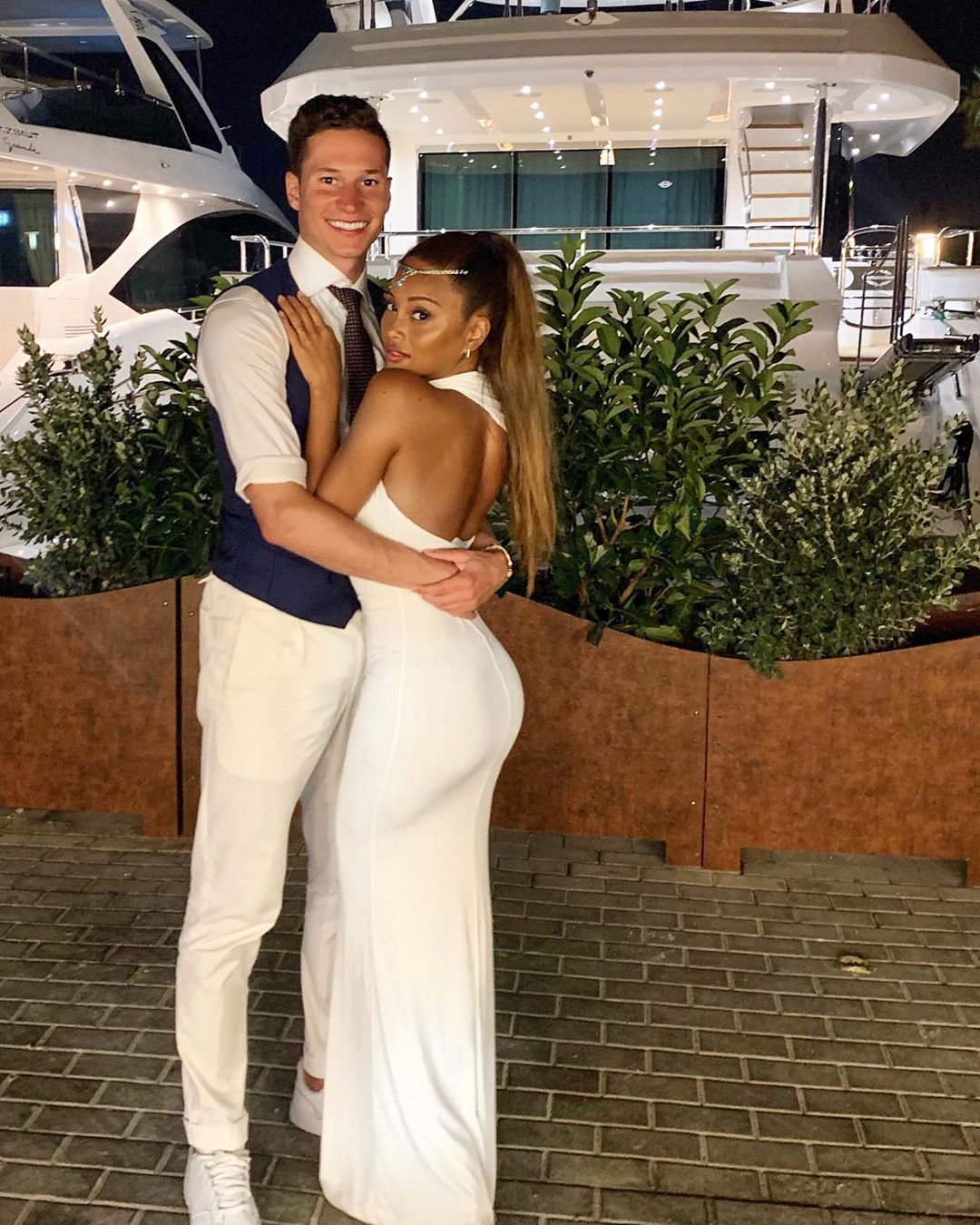 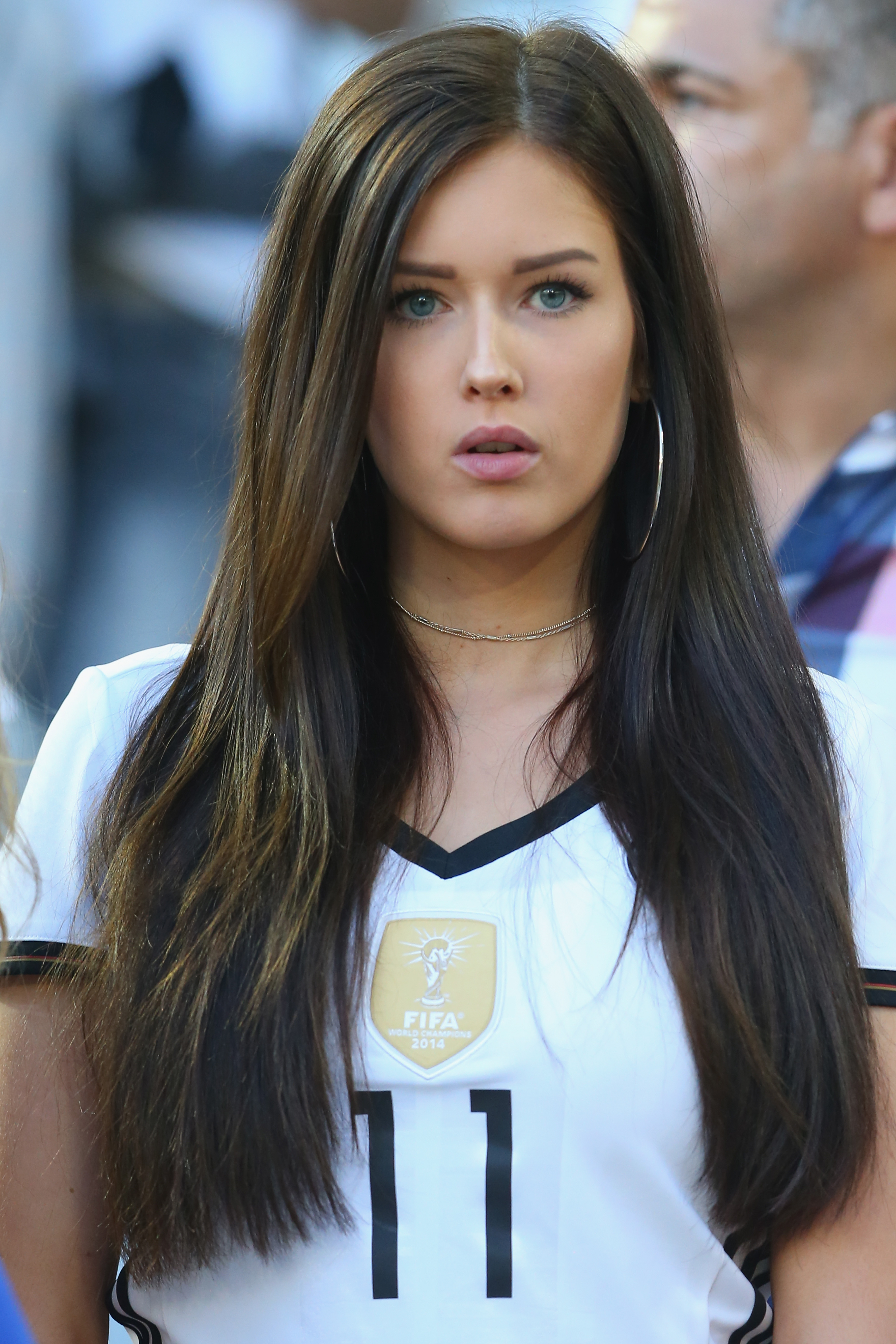 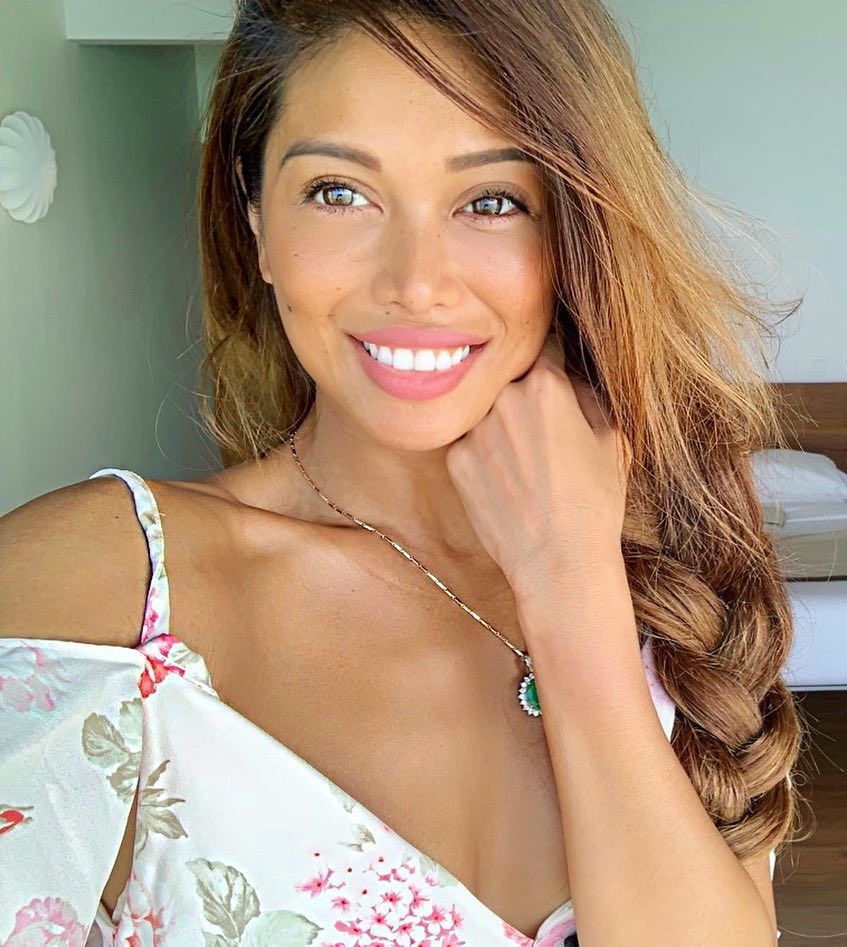 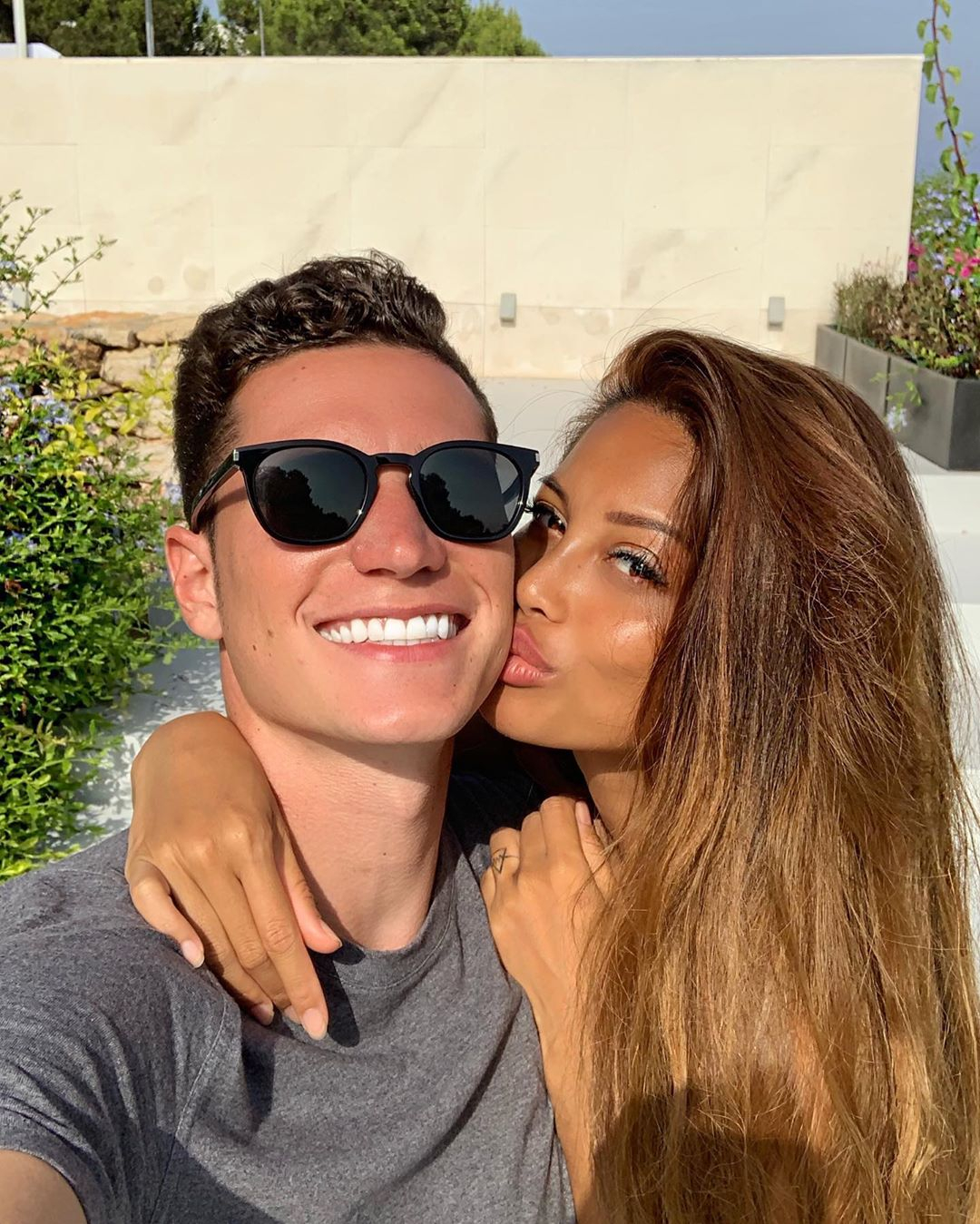 She even wore a German shirt with his name on the back at Euro 2016.

However, their romance ended last year and Stiffel, 26, moved back to Germany.

But Draxler has certainly moved on. Will he be moving clubs too?