But boss Marcelo Bielsa faces an uphill fight to get his man, who is available for around £20million. 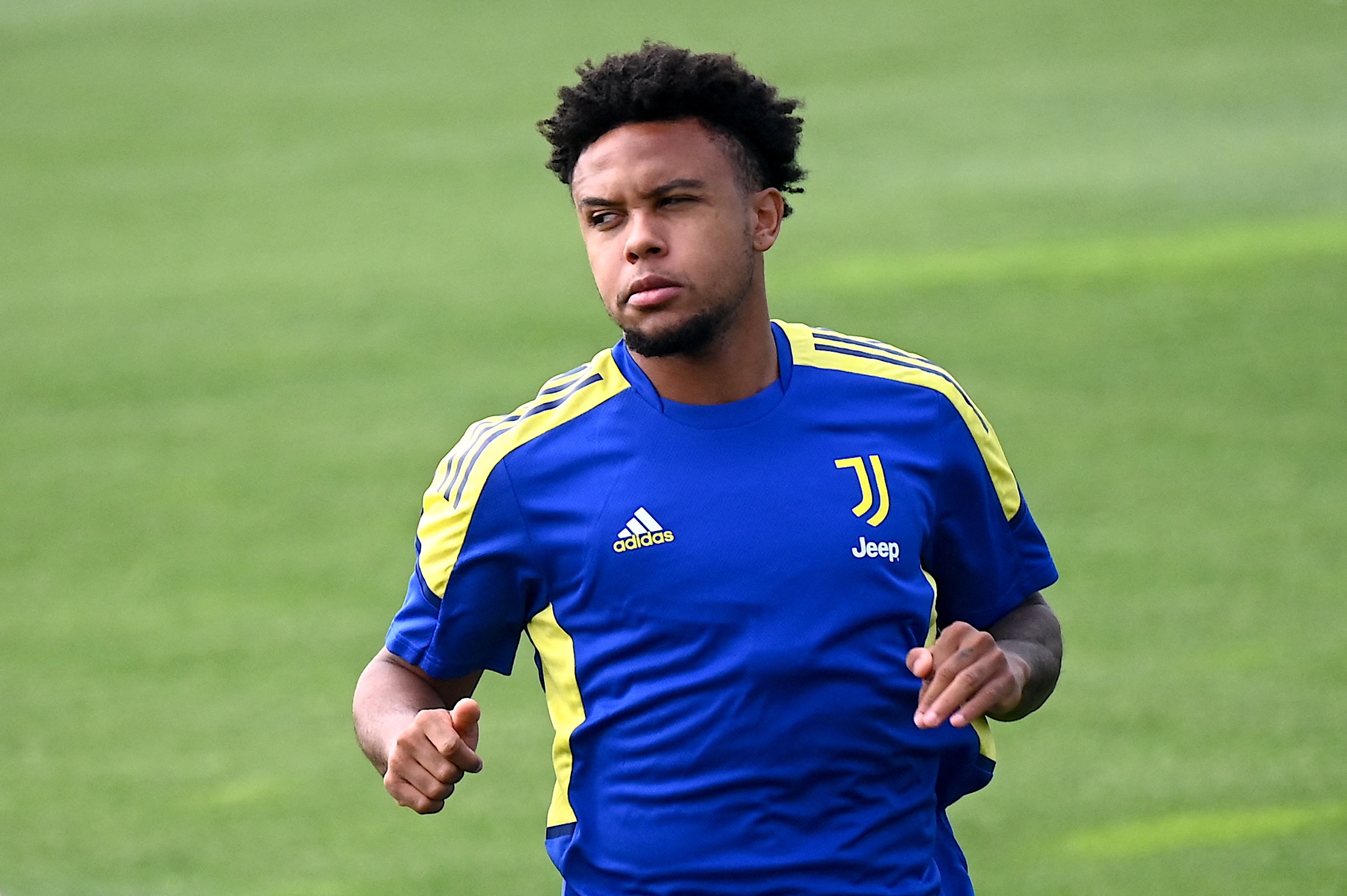 McKennie, 23,  has had an up and down time since moving from Schalke in Germany.

But he is keen to stay and fight for his place at the Italian giants.

And a switch to Leeds in their perilous position above the drop zone may not suit McKennie at the moment.

However, the Whites will stick at it as he is in their price range.

And McKennie also has the quality and running power needed in midfield.

Leeds certainly need someone in this winter after being hammered 4-1 by Arsenal on Saturday. 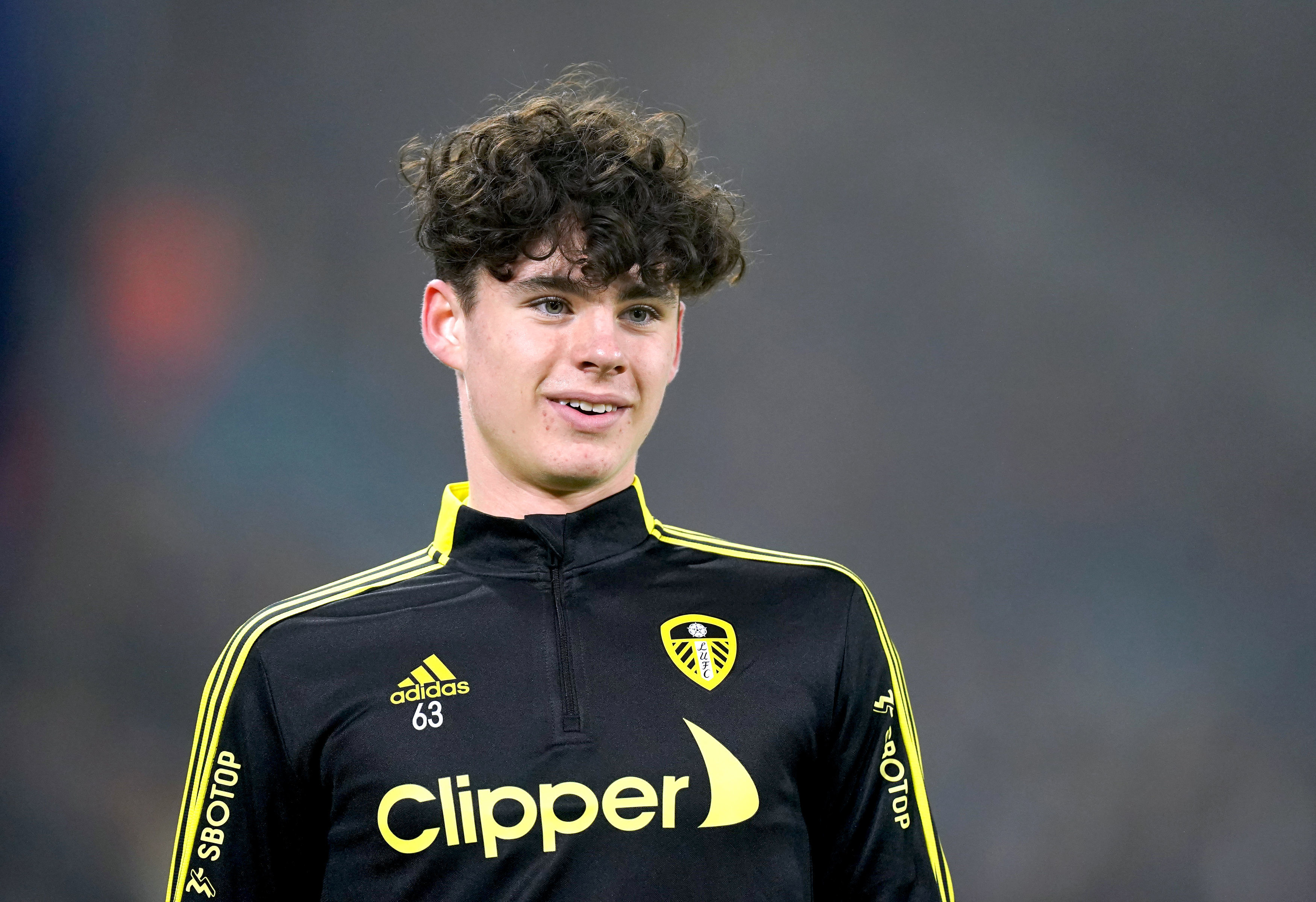 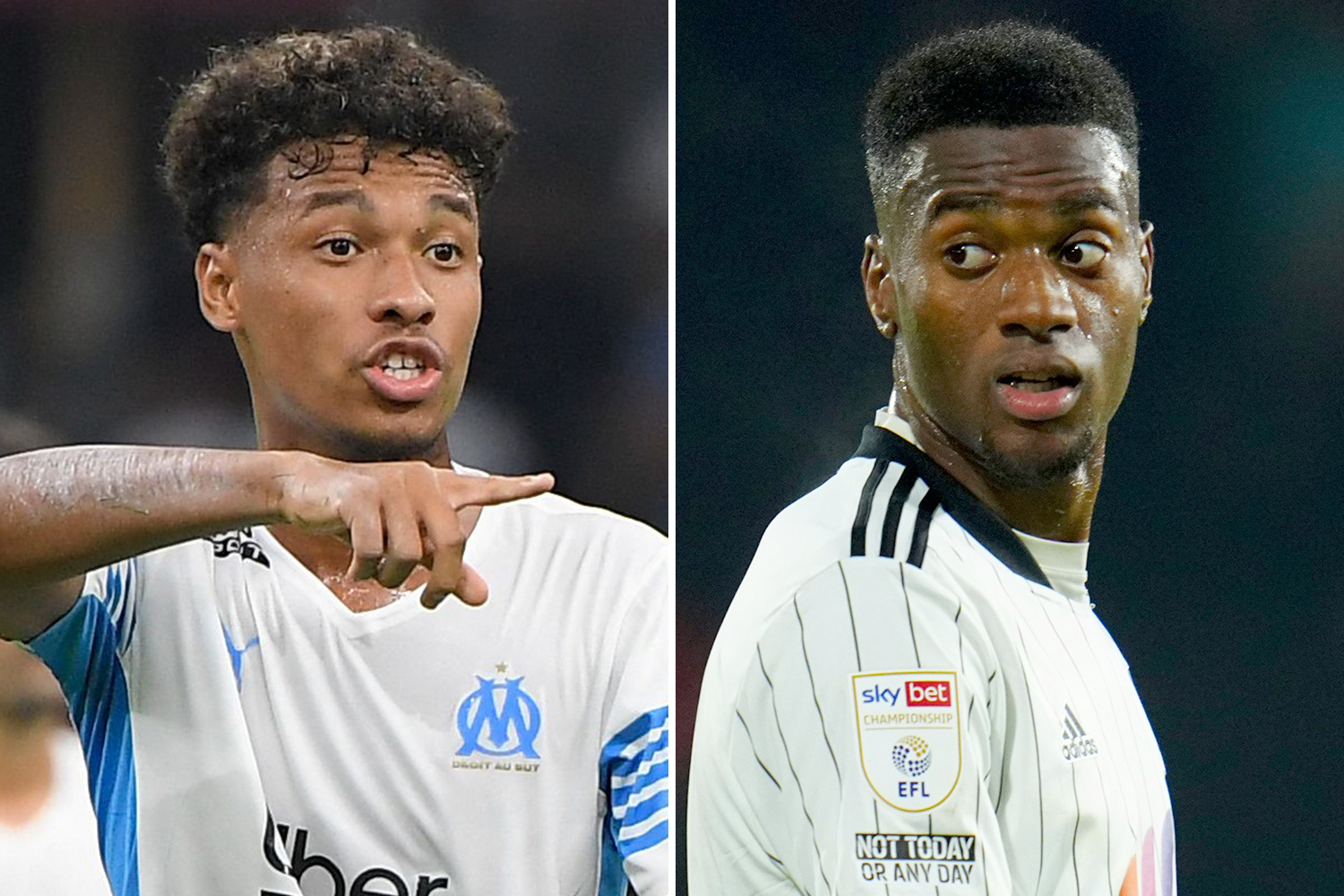 And Leeds’ injury problems showed as they were taken apart by the Gunners.

But they are fighting a losing battle to keep Kalvin Phillips past next summer, with the England midfielder ready to join Liverpool over Man United.