KASPER SCHMEICHEL has completed his shock move to Nice.

Leicester, with whom the keeper spent over a decade with, confirmed the transfer on Twitter. 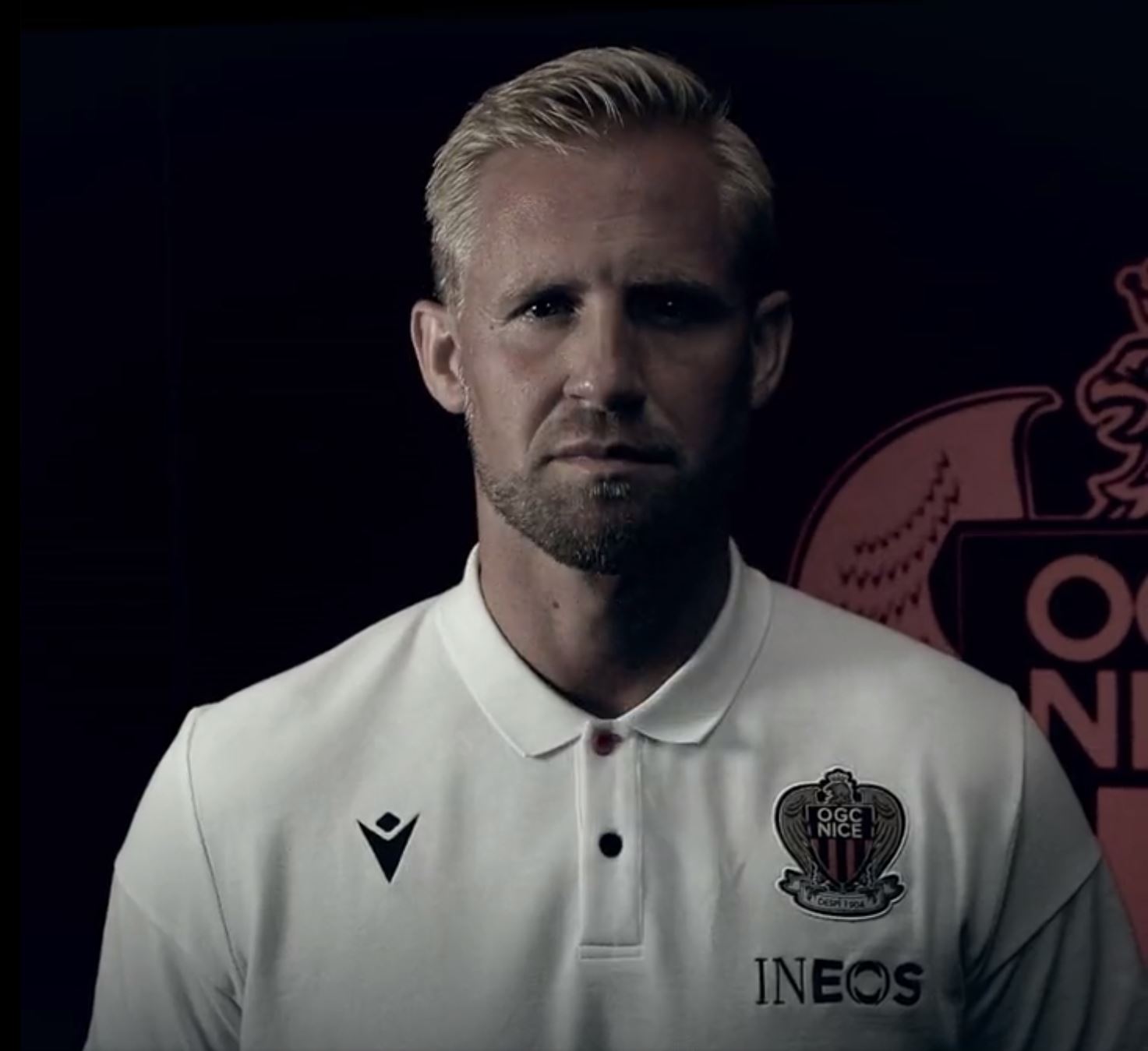 They posted: "After 11 years with #lcfc, Kasper Schmeichel has joined Nice, ending his incredible spell with the Foxes."

Schmeichel, son to the legendary Kasper, has signed a three-year deal with the French side.

The Dane stopper joined Leicester in 2011 following one season at Leeds.

And he has since become a club legend, with 478 appearances, famously lifting the Premier League title in 2016.

Following the news of his departure, manager Brendan Rodgers appeared to confirm they will not sign a replacement.

It leaves Danny Ward primed to step up in absence of Schmeichel.

Rodgers said: "Danny Ward is an exceptional keeper. I’ve always said we’ve got a number one keeper there.

"He’s had some issues around his knee but that looks to be behind him now, he’s been training well. 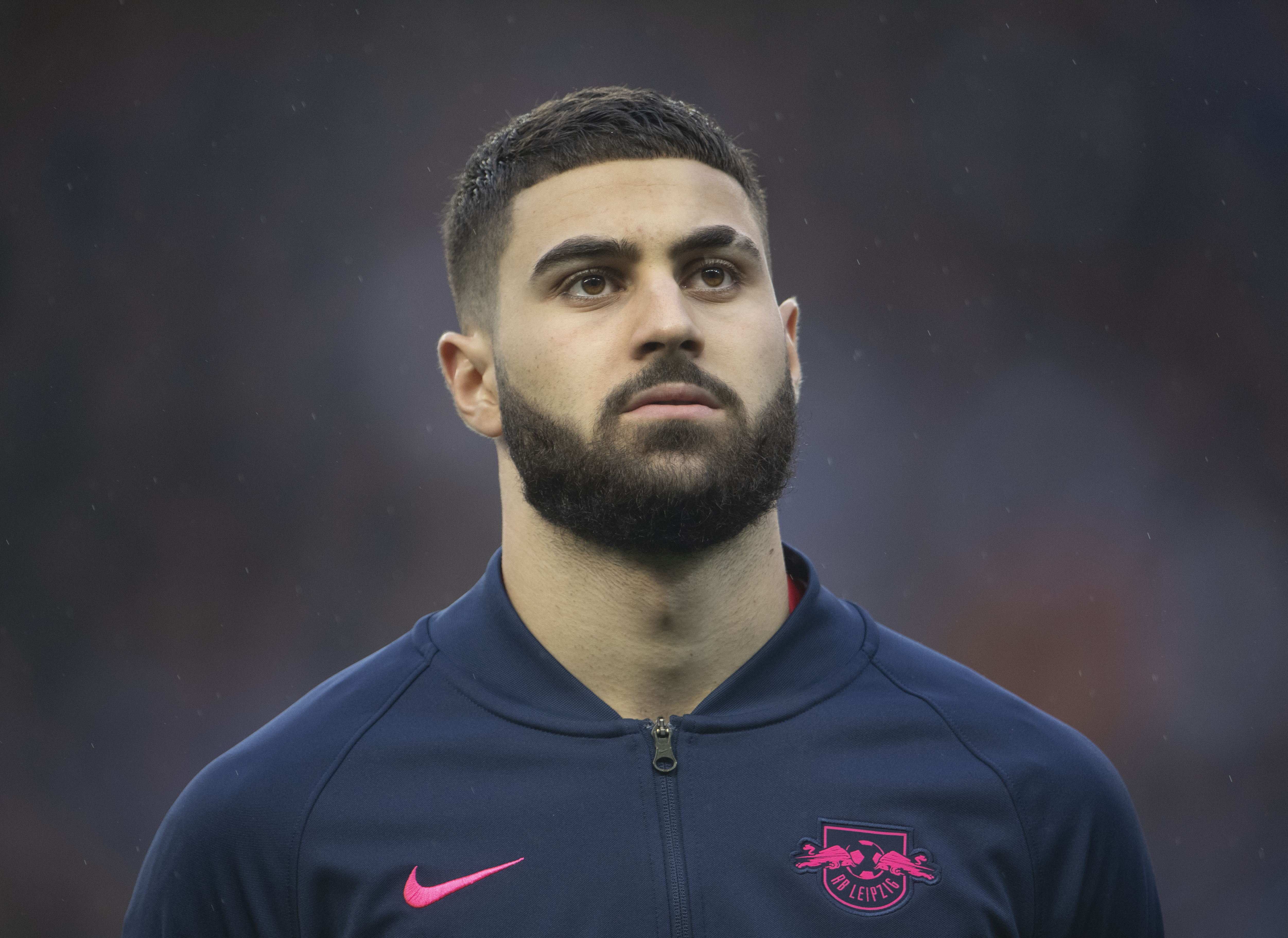 "He’s looked good. If Kasper is to go, he’s a big possibility for us.

"Daniel Iversen has been out on loan and shown he’s a very competent goalkeeper.

"At 25 years of age, he’s got experience, so he’s here. I think we would still need to bring in another one as a back-up. I’d be happy with that.

"I worked with Danny and I knew his talent from Liverpool. He’s been really unfortunate here in that Kasper has never been injured.

"He’s been a really loyal and supportive number two." 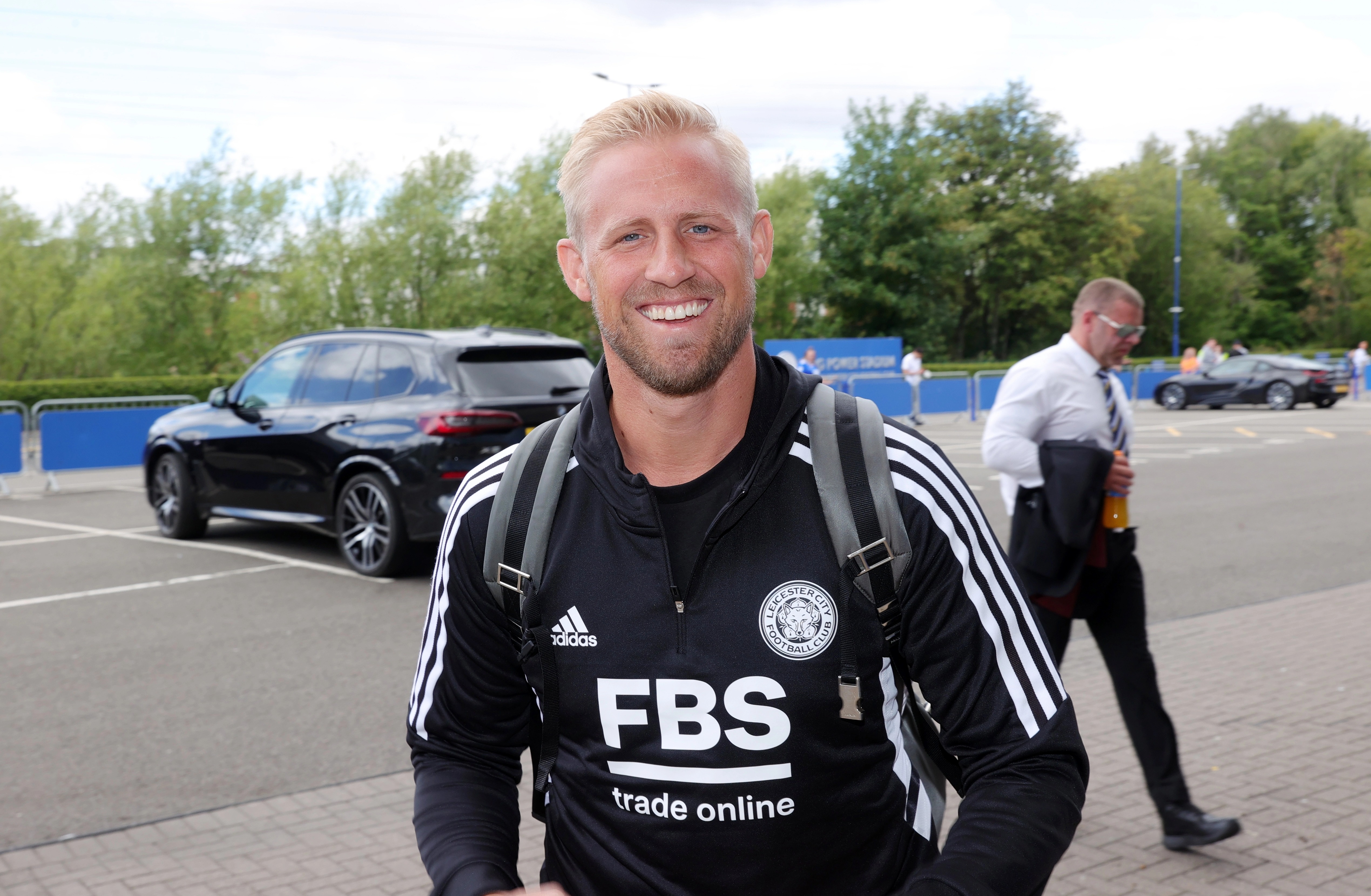