Fly-half Pollard, who helped the Springboks to victory over England in the 2019 World Cup final, will join Tigers from French club Montpellier for next season.

His arrival in the east midlands will fill the fly-half vacancy created by England international George Ford’s move from Leicester to Sale Sharks next term.

Pollard, 27, has won 60 Test caps and made his Springboks debut seven years ago.

Leicester head coach Steve Borthwick said: “Handre is a world-class fly-half who brings with him a wealth of experience from Super Rugby, Top 14 and international rugby. 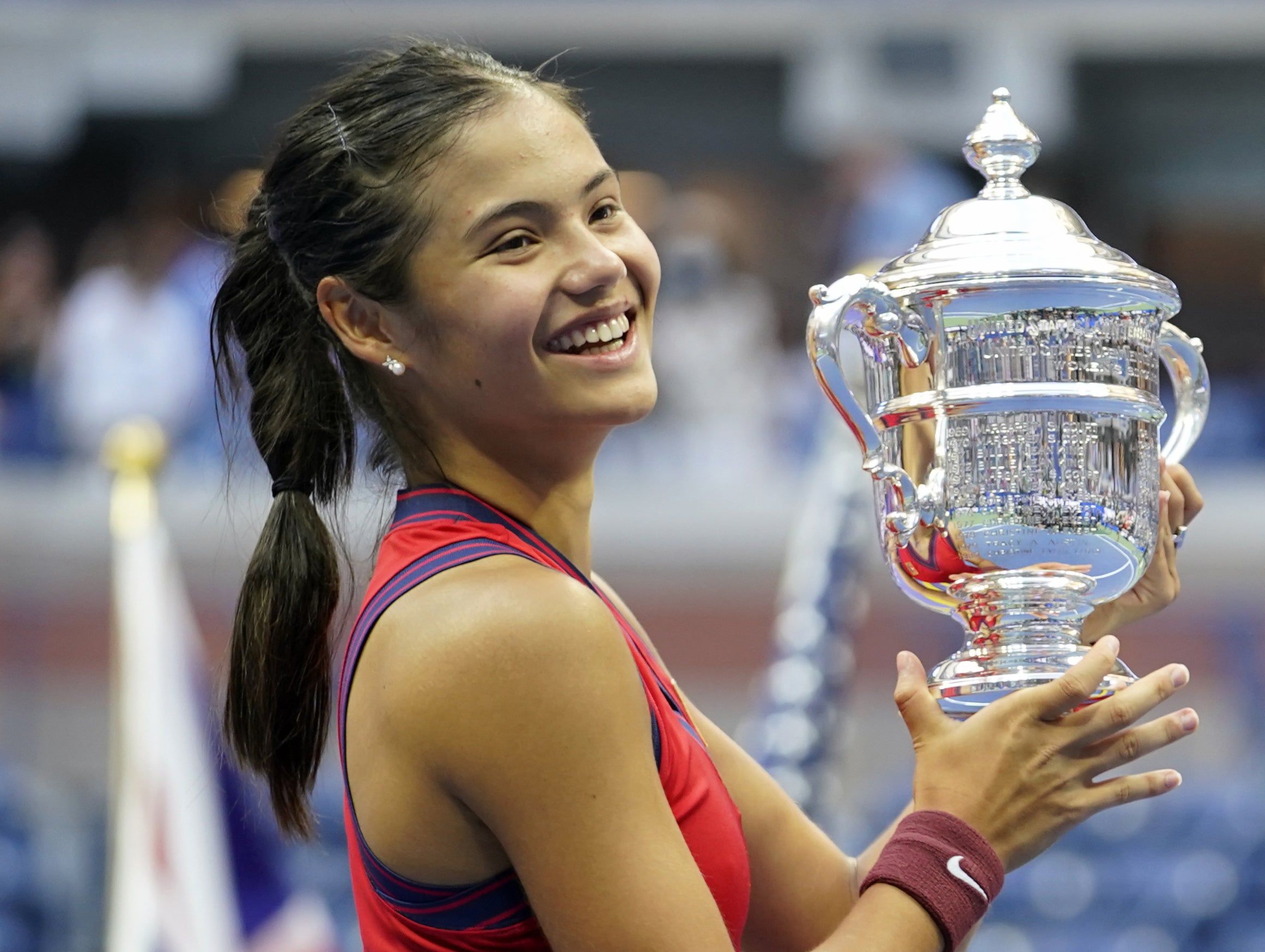 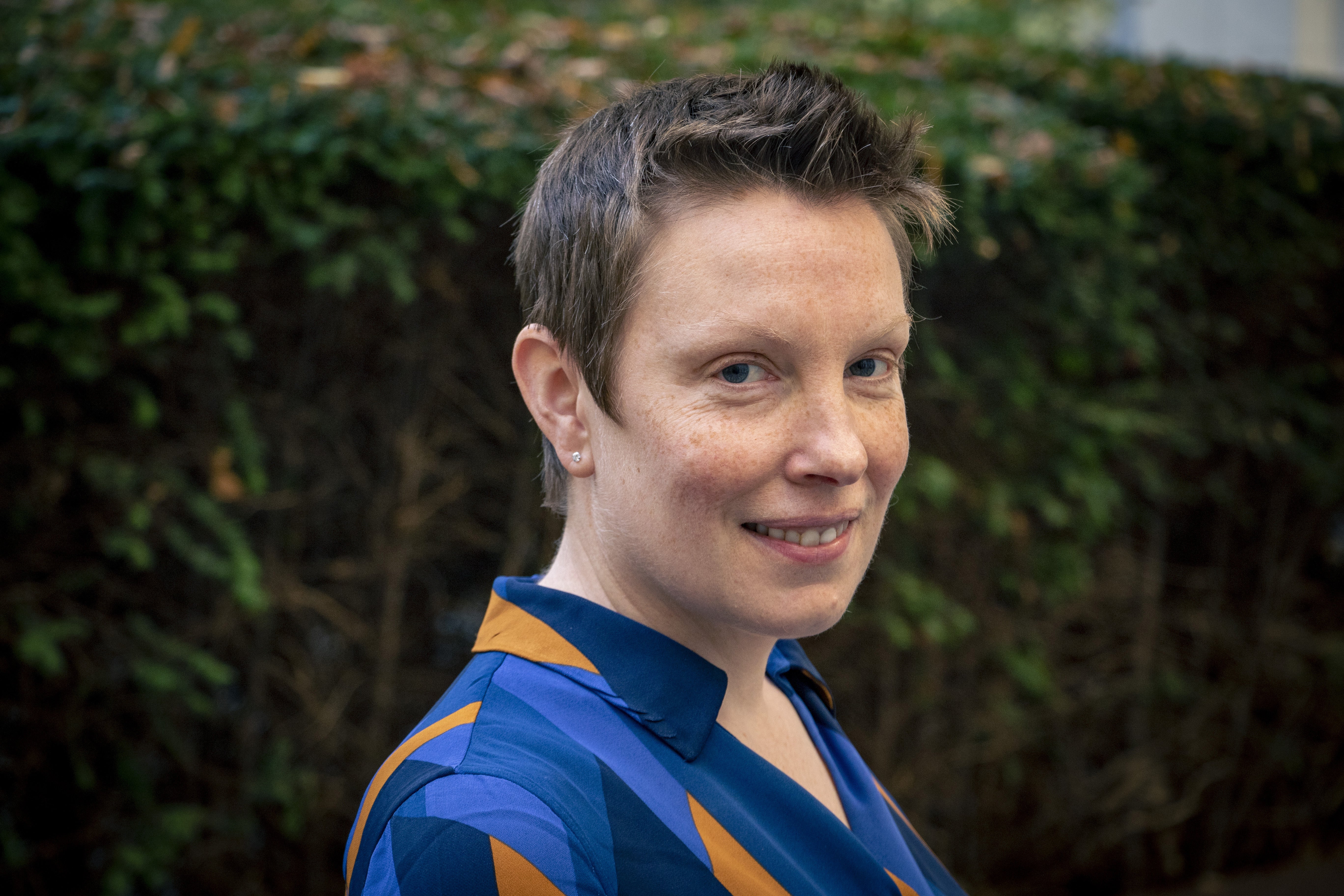 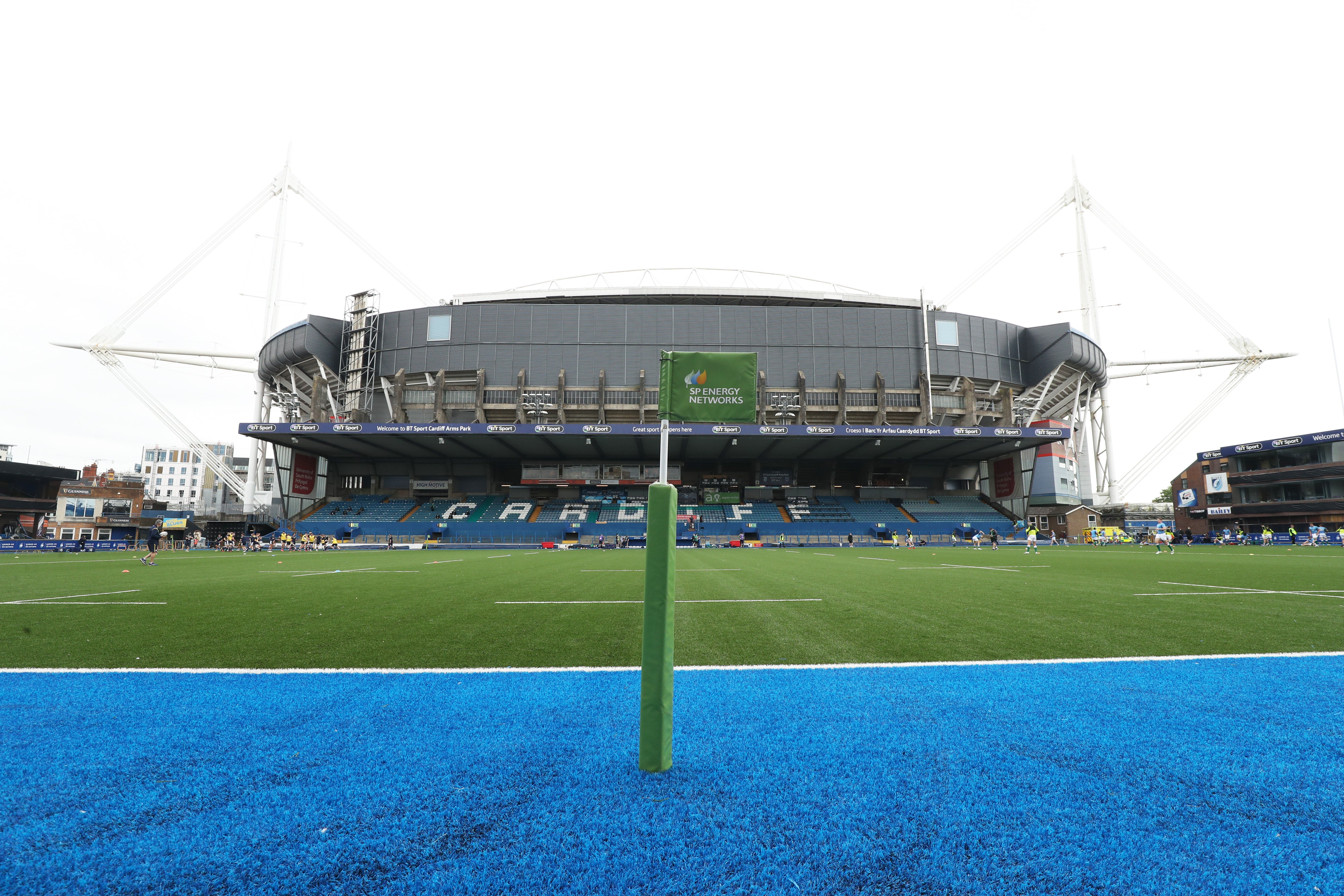 “He is a World Cup winner who has been highly sought after from clubs all over the globe. But, most pleasingly, he sees Leicester Tigers as the club for him.

“What has impressed me most in our dealings with him has been his desire to be a part of what we are building at this club, but also his desire to develop, learn and grow as a player and person.

“This is a very exciting signing for the club and one I hope Leicester Tigers fans are excited about.”

Leicester are currently top of the Gallagher Premiership after recording nine successive victories ahead of their opening Heineken Champions Cup clash against Bordeaux-Begles on Saturday.

And Pollard added: “The club is going brilliantly at the moment and I know there is an expectation to continue that, to keep getting better, because getting to the top is hard, but staying there is even harder.

This is a club that is so well renowned worldwide

“There are bigger deals on the table, but I’ve made this decision to work with Steve and to be a part of an unreal, great club at Leicester Tigers which has such a great history.

“I don’t know the whole history of Leicester Tigers, but this is a club that is so well renowned worldwide. 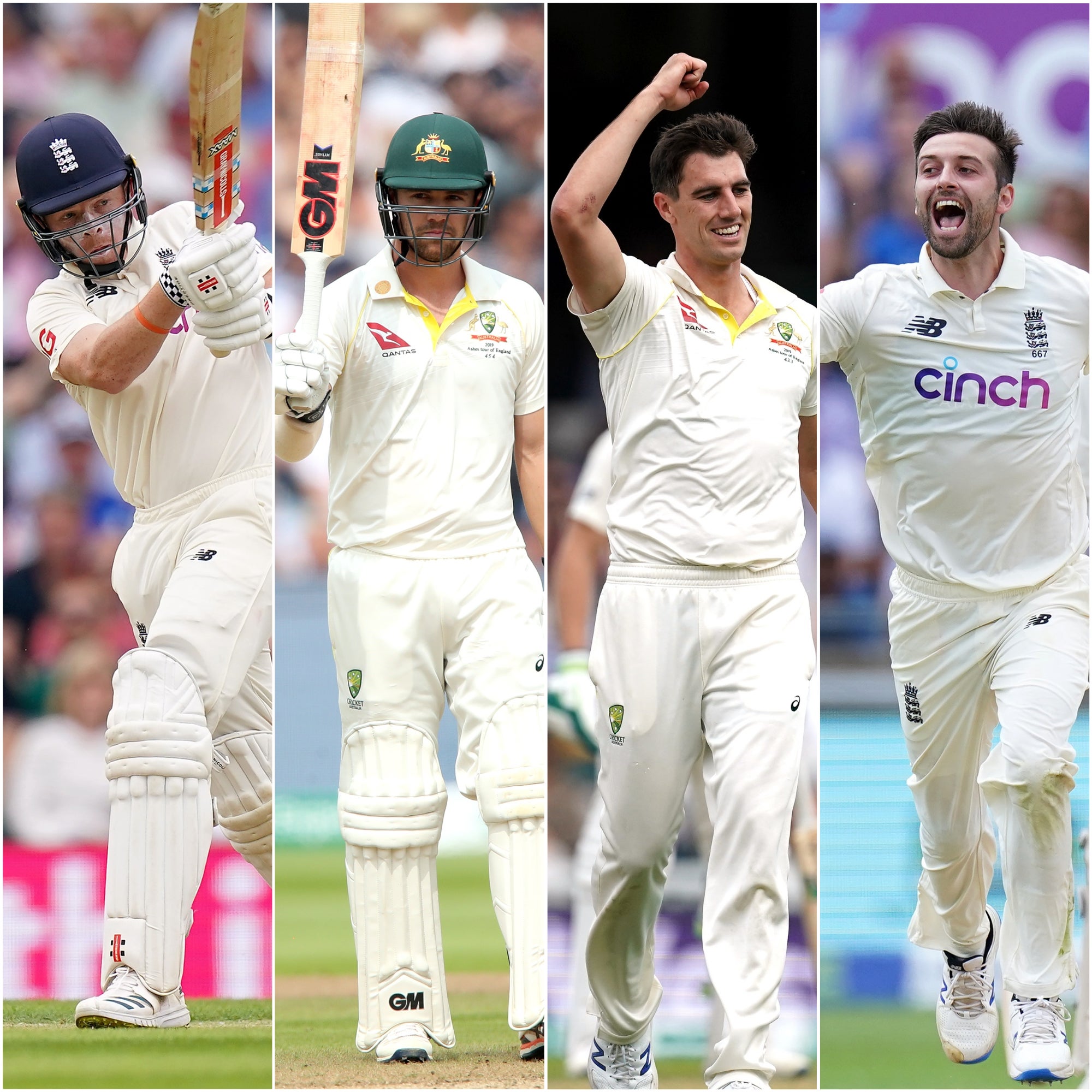 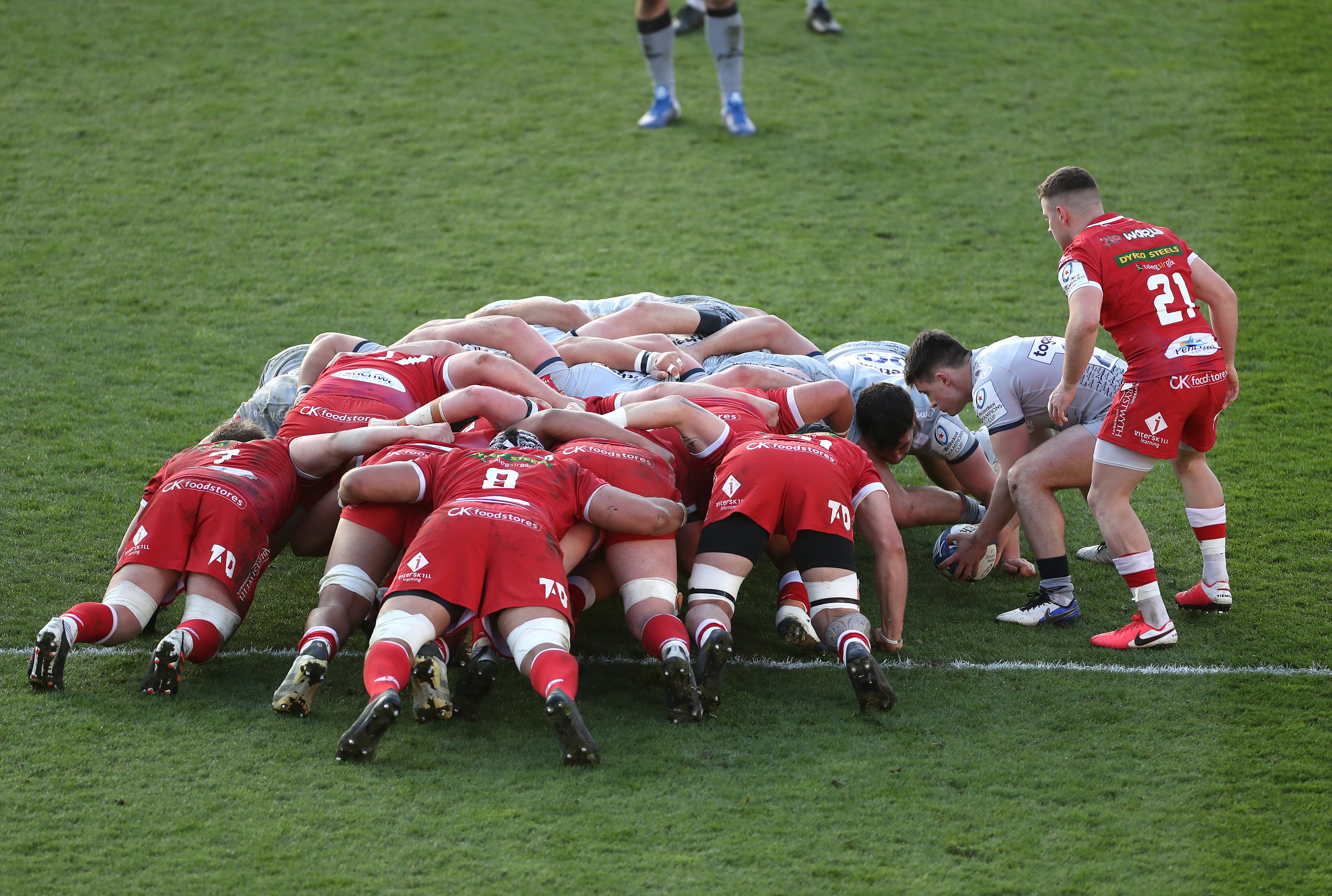 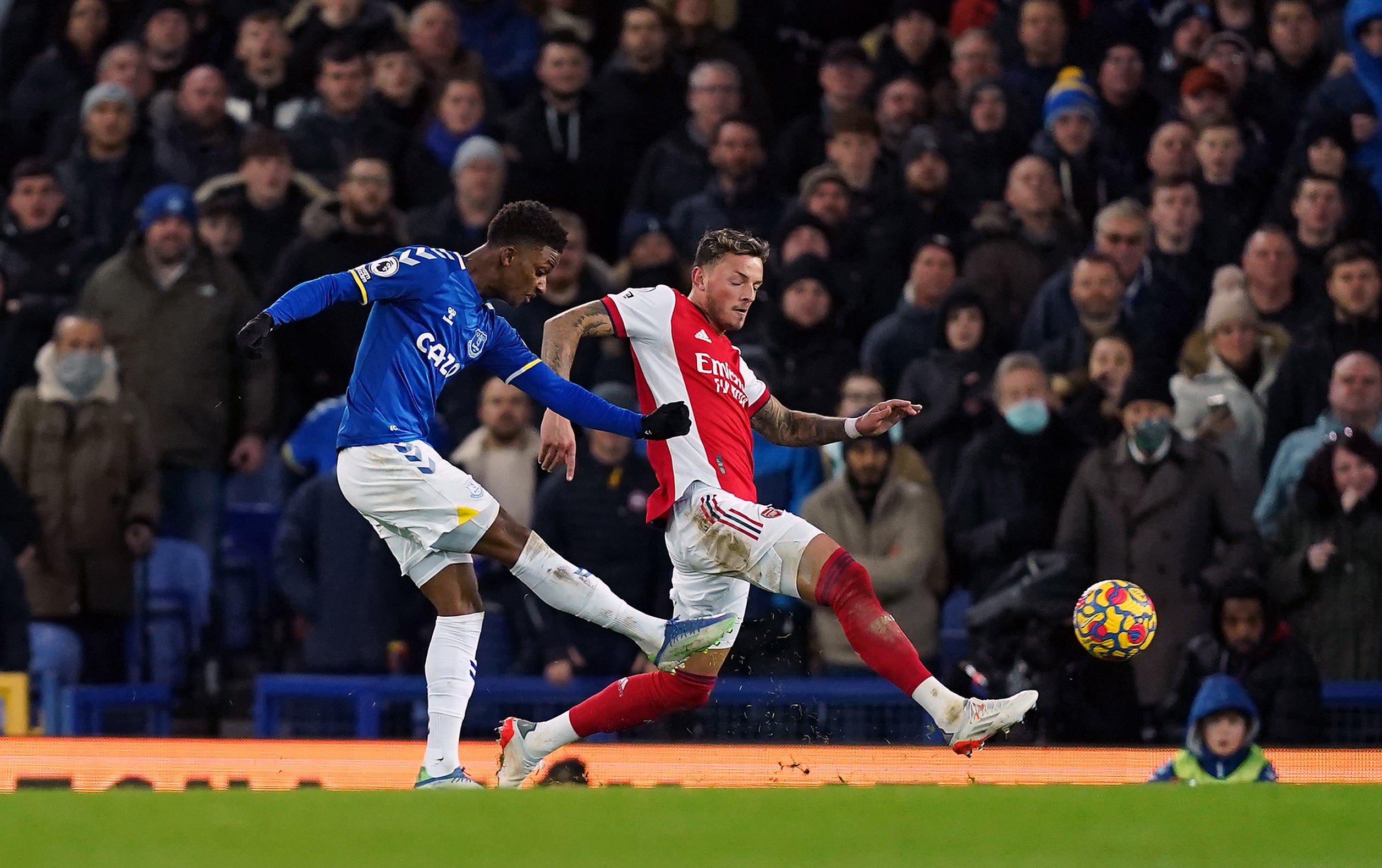 “Everybody I have spoken to about playing there, for Tigers or an away team, say it’s the one stadium that is on another level.”

Leicester said that Pollard will link up with the club when his international commitments conclude ahead of next season.