PATSON DAKA made Europa League history with a sensational nine-minute hat-trick for Leicester… before netting a FOURTH goal later on.

The Foxes were trailing 2-0 to Spartak Moscow in Wednesday's crunch group stage clash, which they eventually won 4-3. 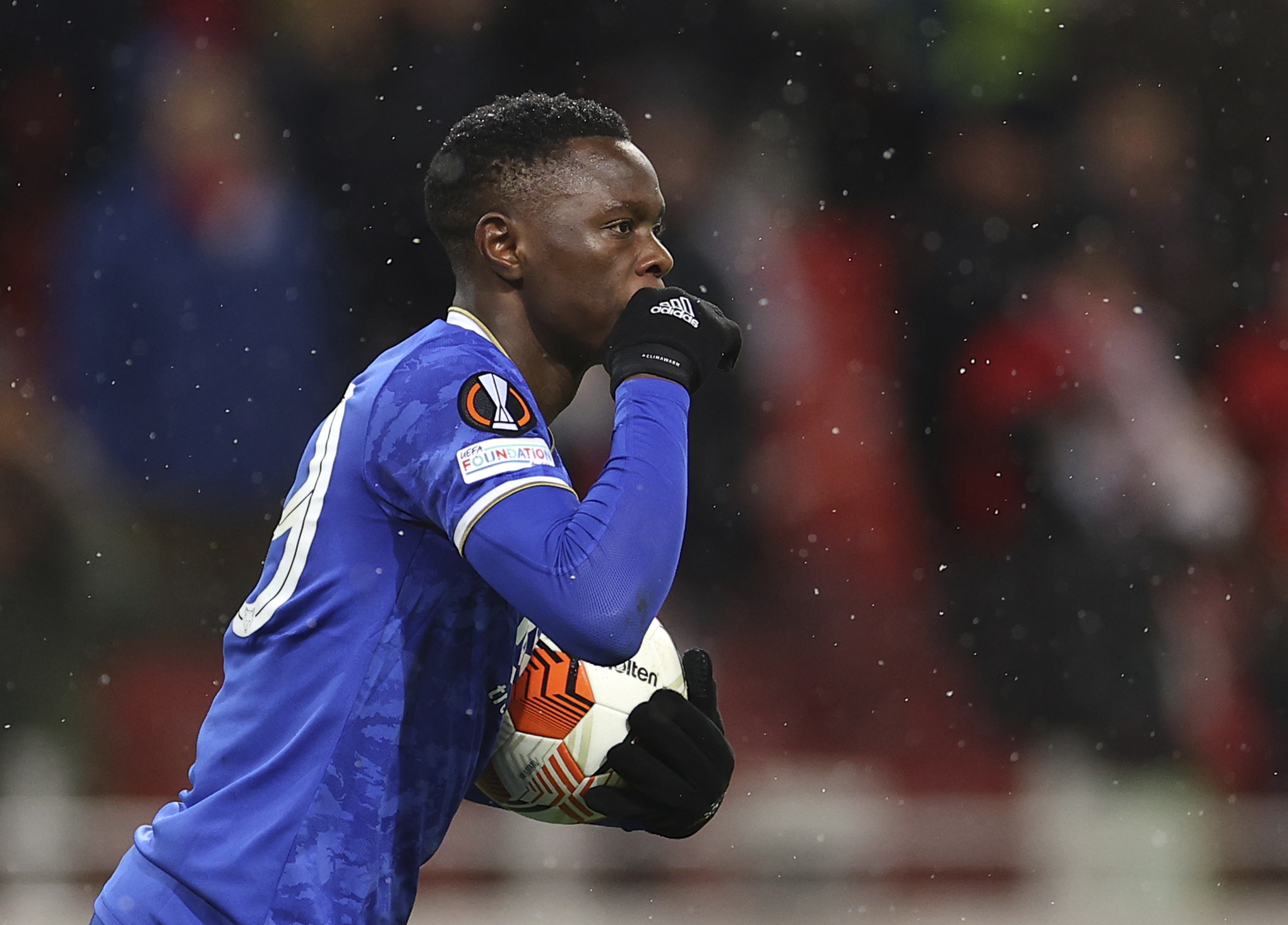 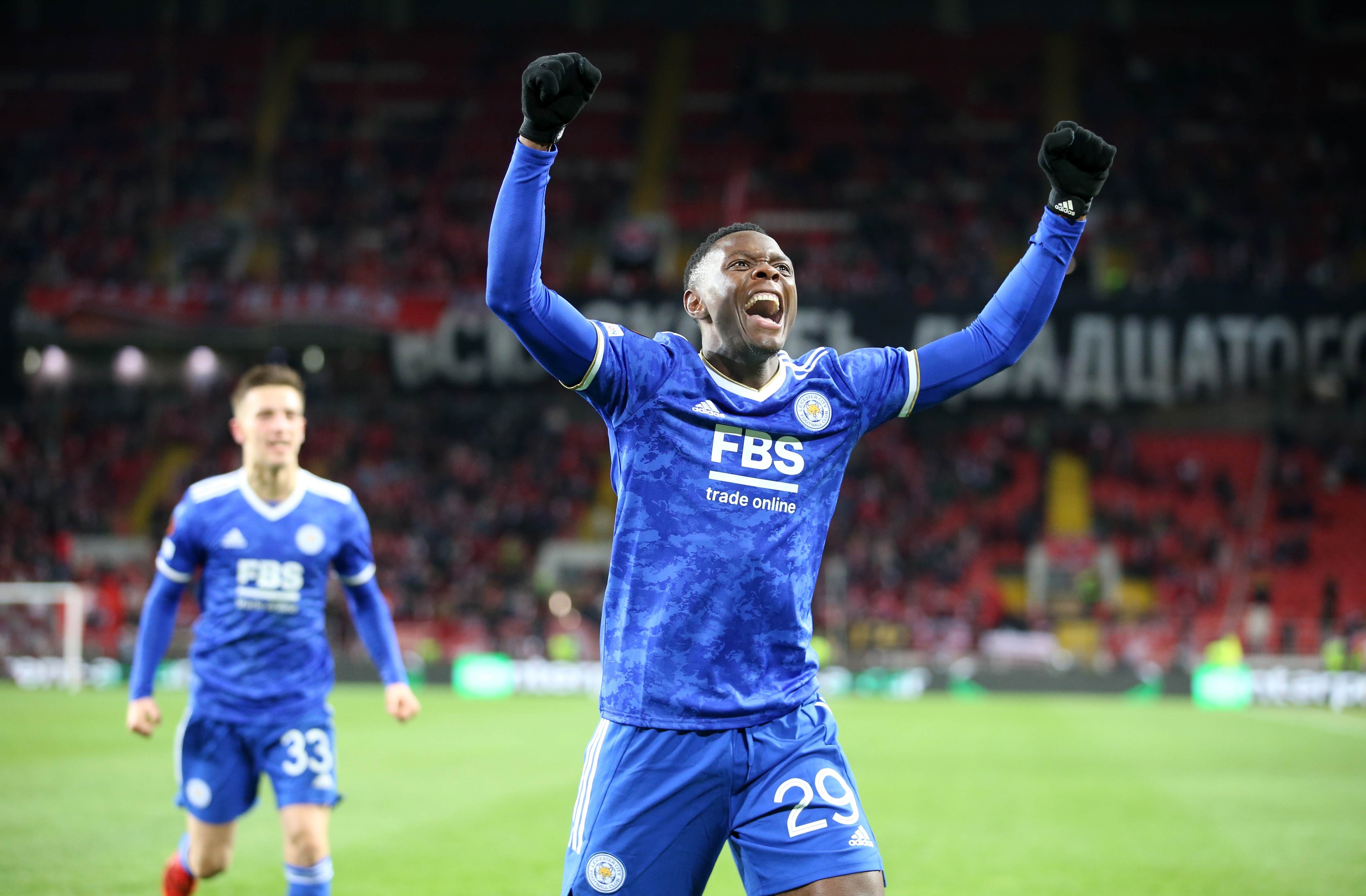 But Daka bagged an incredible treble in under ten minutes to turn the game around for Brendan Rodgers' men.

With the Foxes 2-0 down in Russia, Daka bagged his first moments before the whistle went for half-time.

He got his second in the 48th minute, before completing the hat-trick in the 54th minute.

With an overall time of just nine minutes, it is the fastest-ever treble in the history of the Europa League.

The previous record was 10 minutes and 56 seconds, which was set in September 2014 by Claudiu Keseru of Romanian side FCSB against Aalborg.

And the fastest since then had been Diogo Jota's 11-minute treble for Wolves against Besiktas in December 2019.

But Daka wasn't satisfied with scoring just three goals as he bagged a fourth strike in the 78th minute.

However, Spartak refused to lie down as they pulled one back in the 85th minute for 4-3.