MANCHESTER UNITED have set their sights on signing Leicester centre-back Wesley Fofana, according to reports.

The Red Devils finally found a high-level partner for captain Harry Maguire in the summer when they brought Raphael Varane to Old Trafford. 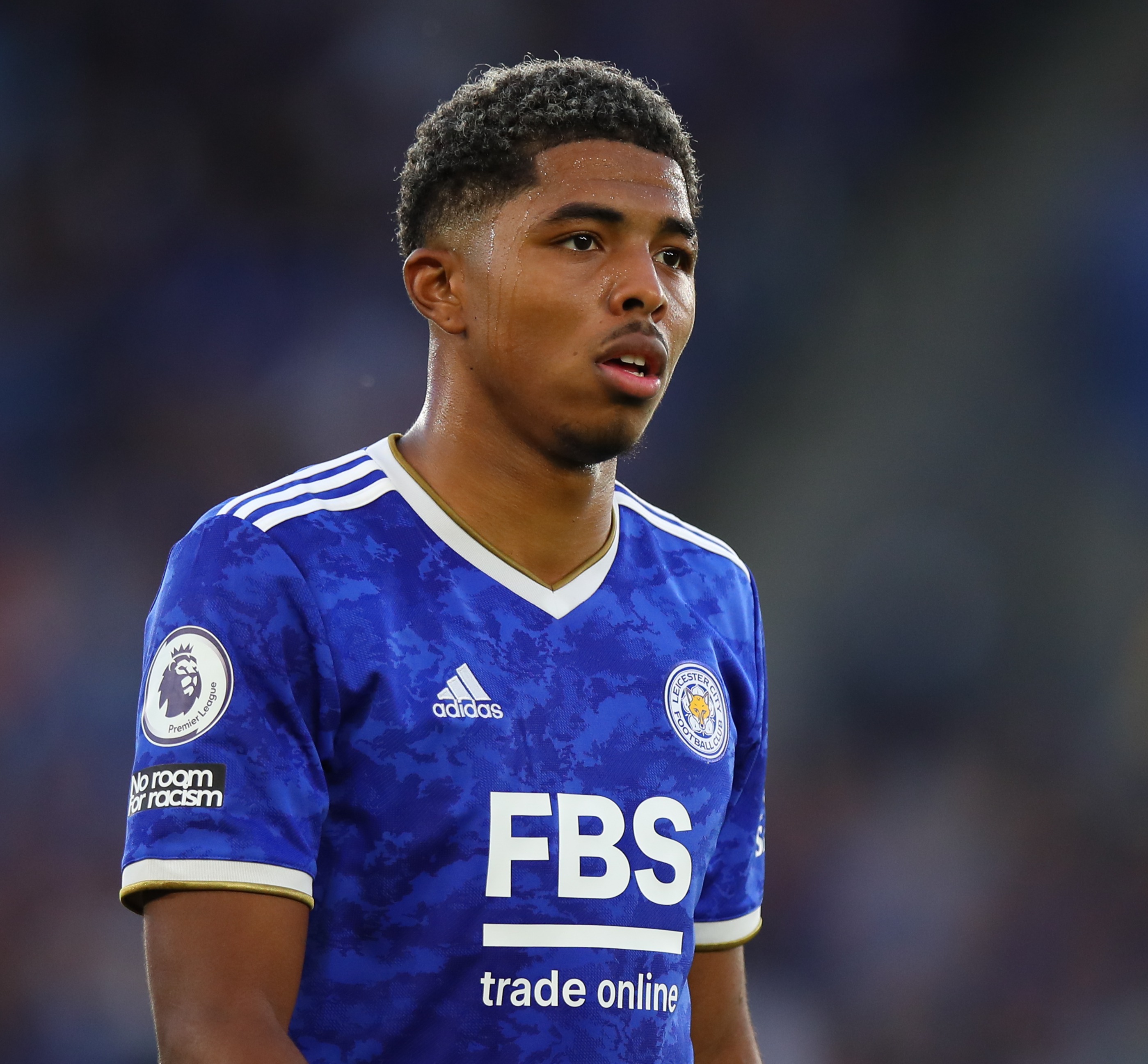 But, underneath their two starting centre halves, there remains concern about Man Utd's options.

Victor Lindelof came in for the injured Varane last weekend as Ole Gunnar Solskjaer's men were thumped 4-2 by Leicester.

Eric Bailly continues to pick up injuries and has struggled to find any sort of consistent form in recent years.

And, while ex-England international Phil Jones is now returning to fitness, he has not played for United since early 2020.

According to But! Football Club, the Red Devils have identified 21-year-old Fofana as someone who would significantly improve their squad.

In a bid to move swiftly to acquire the Foxes defender – who joined for £36.5million last year – it has been reported United could make an offer as early as January.

But he then suffered a huge setback during the summer, breaking his leg in a pre-season friendly against Villarreal.

Immediately after the injury, Fofana captioned a photo from hospital saying: "Hello guys, many thanks for all your messages.

"It is a bad day today but I am in a tremendous club with a wonderful medical team.

"I will give you news as soon as I have a final diagnosis but we already know that I have a fibula fracture.

"I will come soon and stronger: do not worry."

Leicester have struggled without Fofana at the start of the campaign, currently sitting in the bottom half of the Premier League title after eight games.

But they have begun to recover from a flat opening couple of months with wins over Man Utd in the Prem and Spartak Moscow in the Europa League.