STOKE have tied up ex-Chelsea midfielder Lewis Baker on a new three-year deal.

The 27-year-old midfielder has signed a contract committing him to the Potters until the summer of 2025. 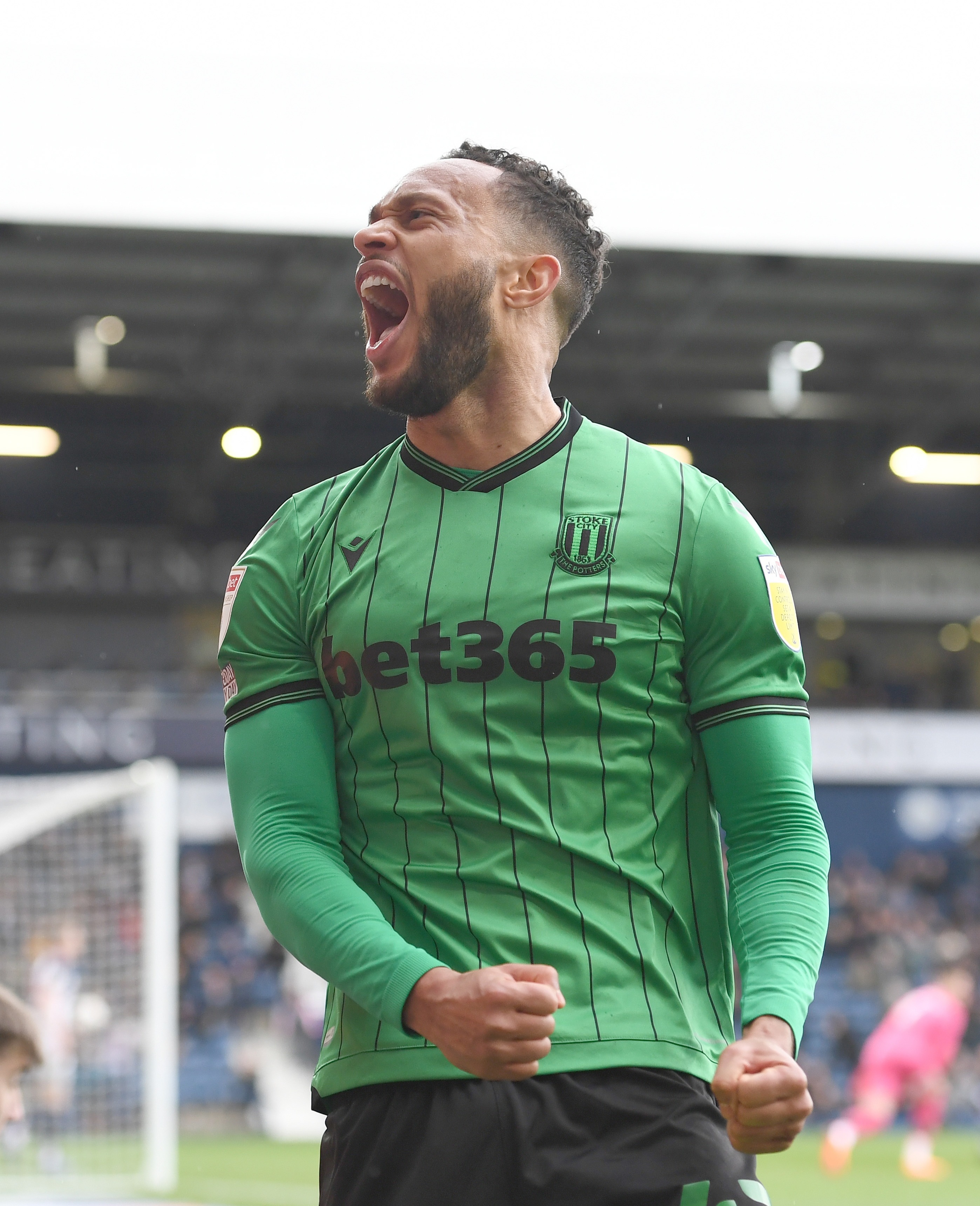 Baker joined Stoke on a free transfer from the Blues in January and agreed a two-and-a-half-year deal.

He impressed with eight goals and two assists in 21 appearances.

That persuaded the Potters to offer him a new deal this summer which will keep him on board for another three years.

Baker told Stoke's club website: "I'm really happy and it has been fantastic since I first stepped foot in here. 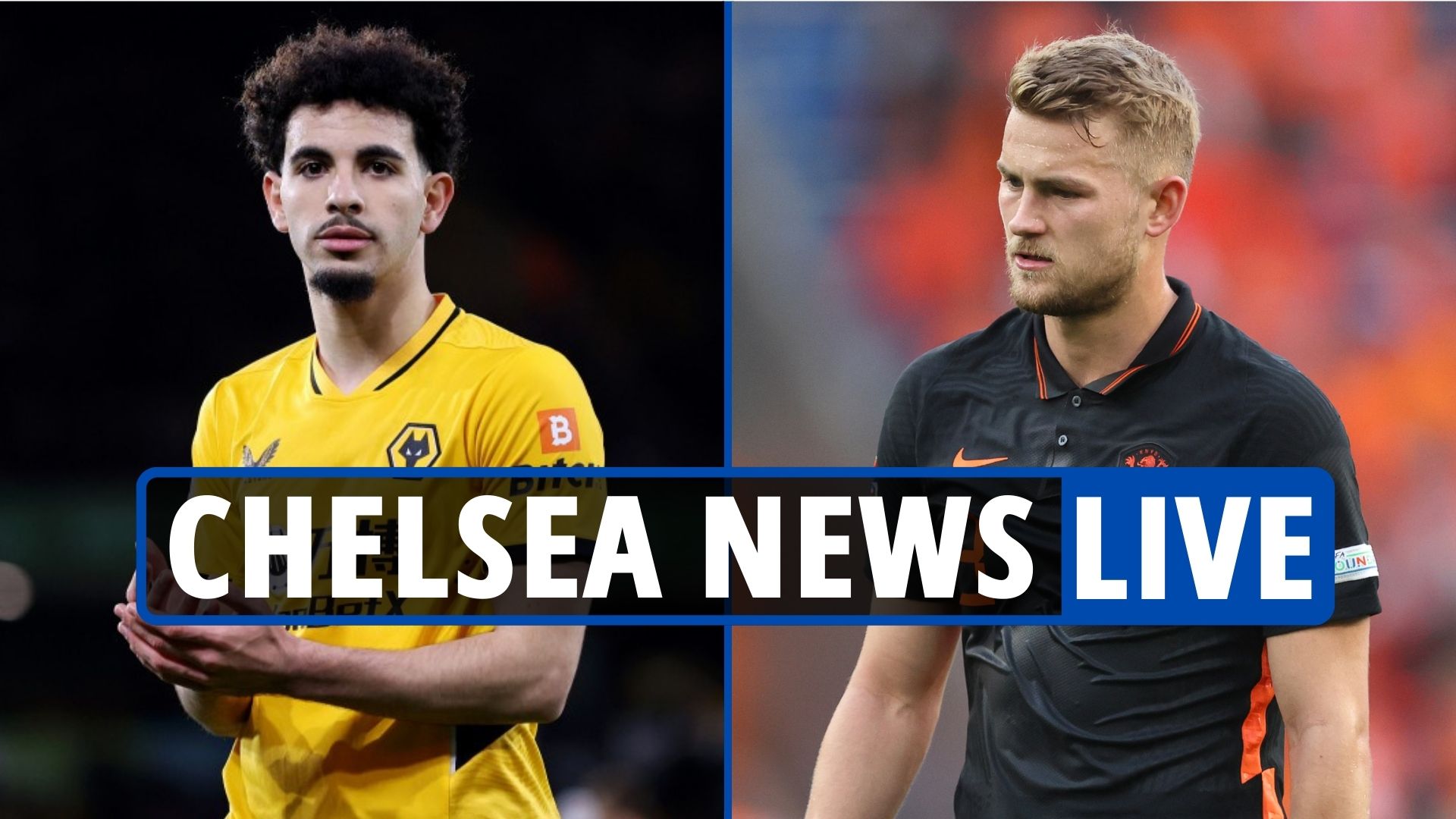 "It's a place where I can see a future and hopefully that future is with everybody in the Premier League."

The star now seems to have finally settled after a number of loan spells away from the Blues.

He joined Chelsea's youth ranks in 2005 but only went on to make two first-team appearances for the club.

Baker was named the Blues' Young Player of the Year in 2014 but only went on to play in a couple of FA Cup third round games for them.

BETTING SPECIAL – GET £60 IN FREE BETS FOR ASCOT

Stoke boss Michael O’Neill added: "Lewis settled in so quickly with us and that was reflected in the consistency of his performances.

"He became a very important player for us in a short space of time and I'm delighted he has reaffirmed his commitment to the club."