LEWIS HAMILTON wore a T-shirt demanding justice for Breonna Taylor before and after winning the Tuscan Grand Prix.

The British F1 superstar won the incident-packed race for his 90th victory – one short of Michael Schumacher's record – and ended his winner's speech by saying: "Justice for Breonna Taylor." 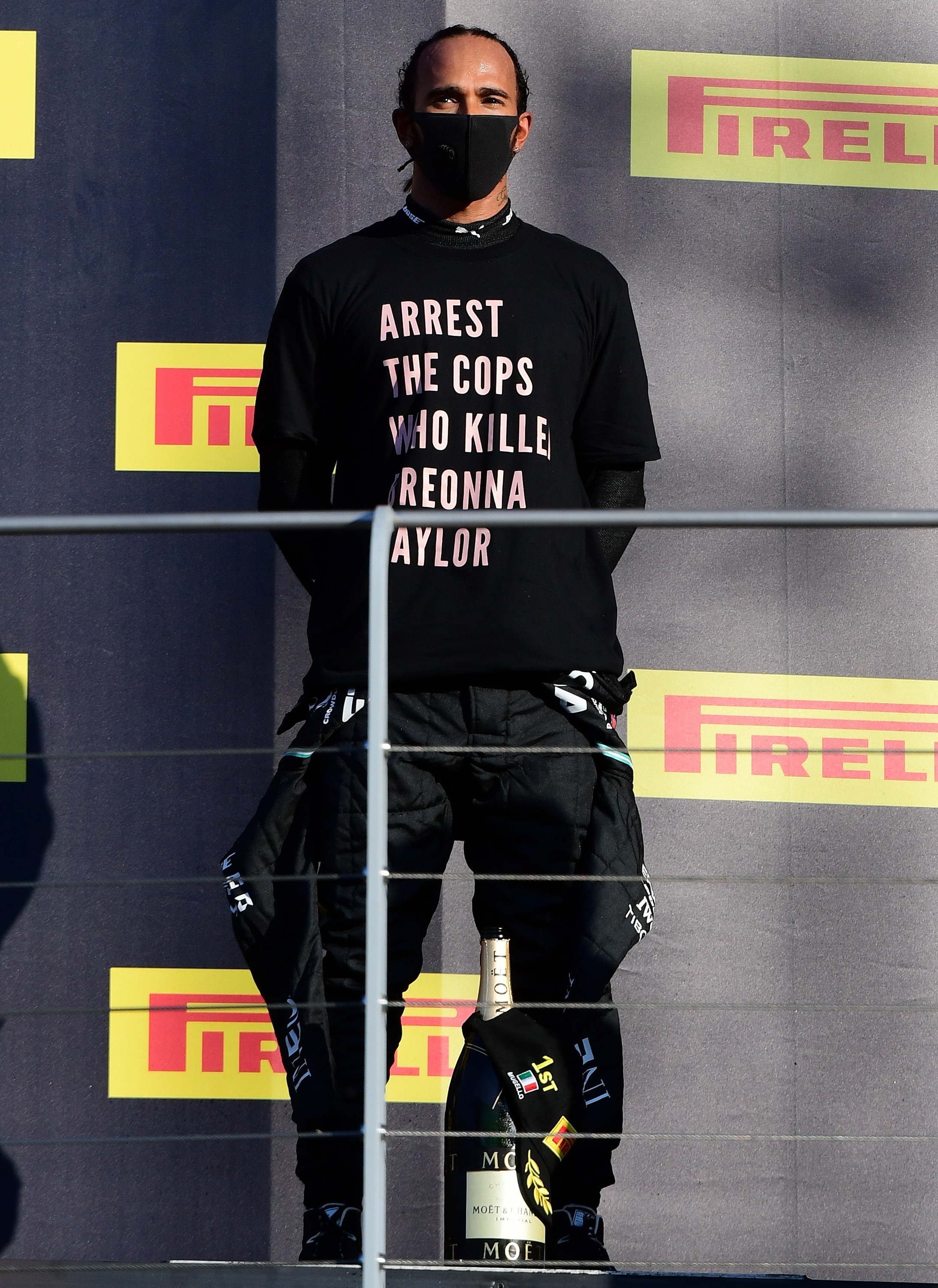 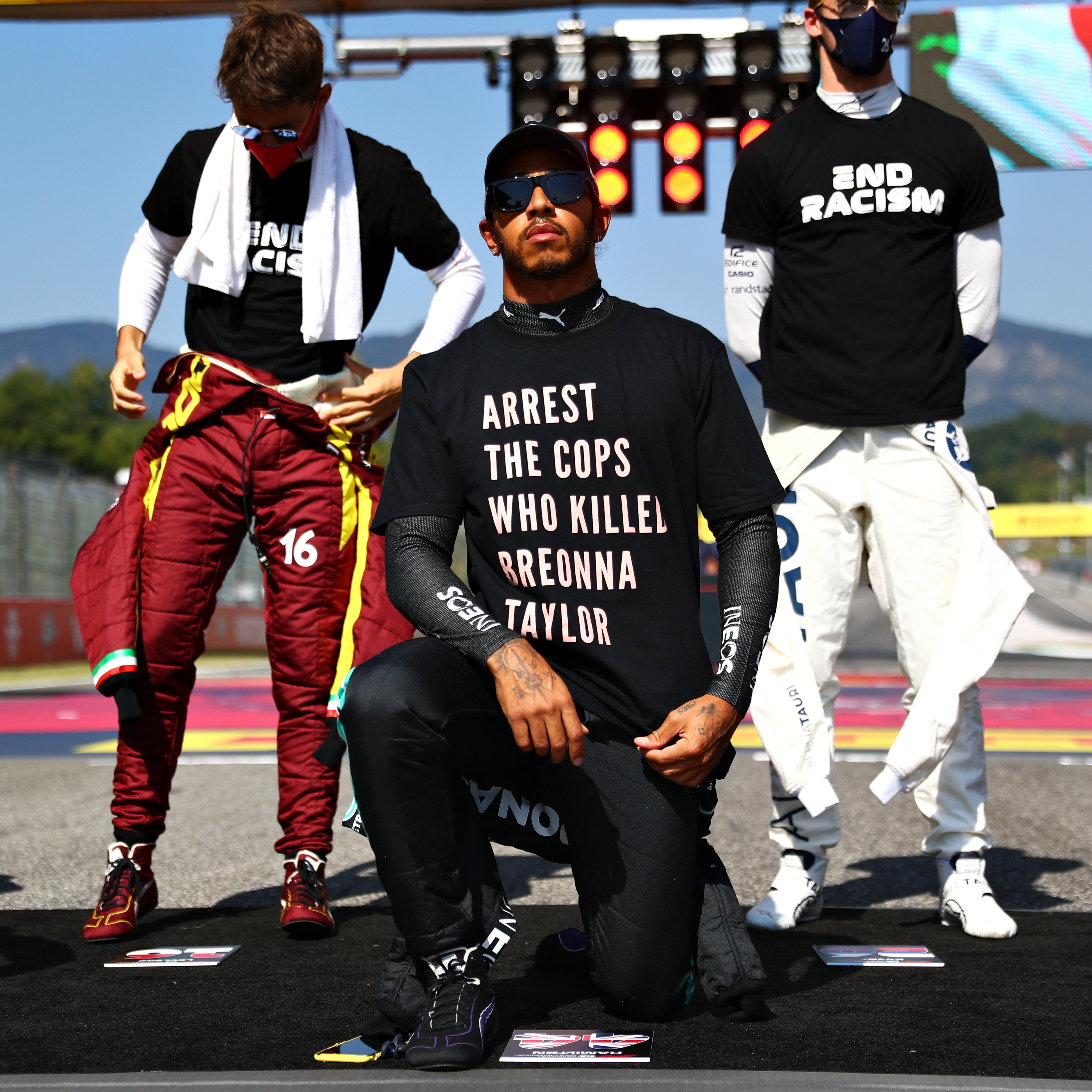 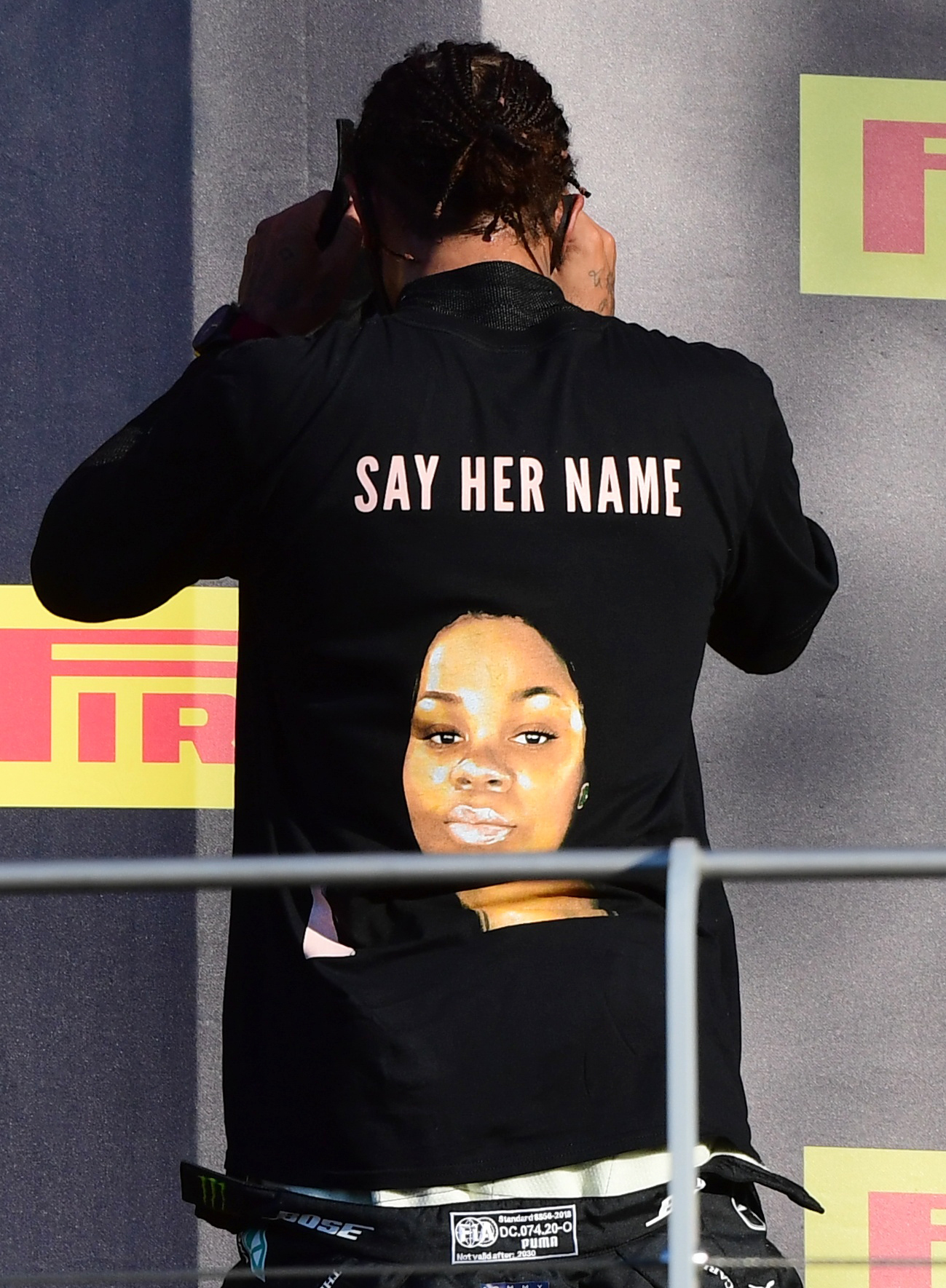 Hamilton's t-shirt – which he wore before the race and after while standing on the podium – read: "Arrest the cops who killed Breonna Taylor."

Taylor, 26, was shot dead when officers stormed her apartment in Kentucky on a search warrant for drugs in March.

Three officers were involved in the raid, including Detective Brett Hankison, who was fired while the other two were put on leave.

But there have been no convictions while her family have continued calling for justice.

And Hamilton has echoed those comments with the powerful statement as he took to Instagram to show off the message before wearing the top in public.

Hamilton has been a leading voice during the Black Lives Matter movement in recent months.

He also attended a BLM movement in London as protests were sparked around the globe following the murder of George Floyd. 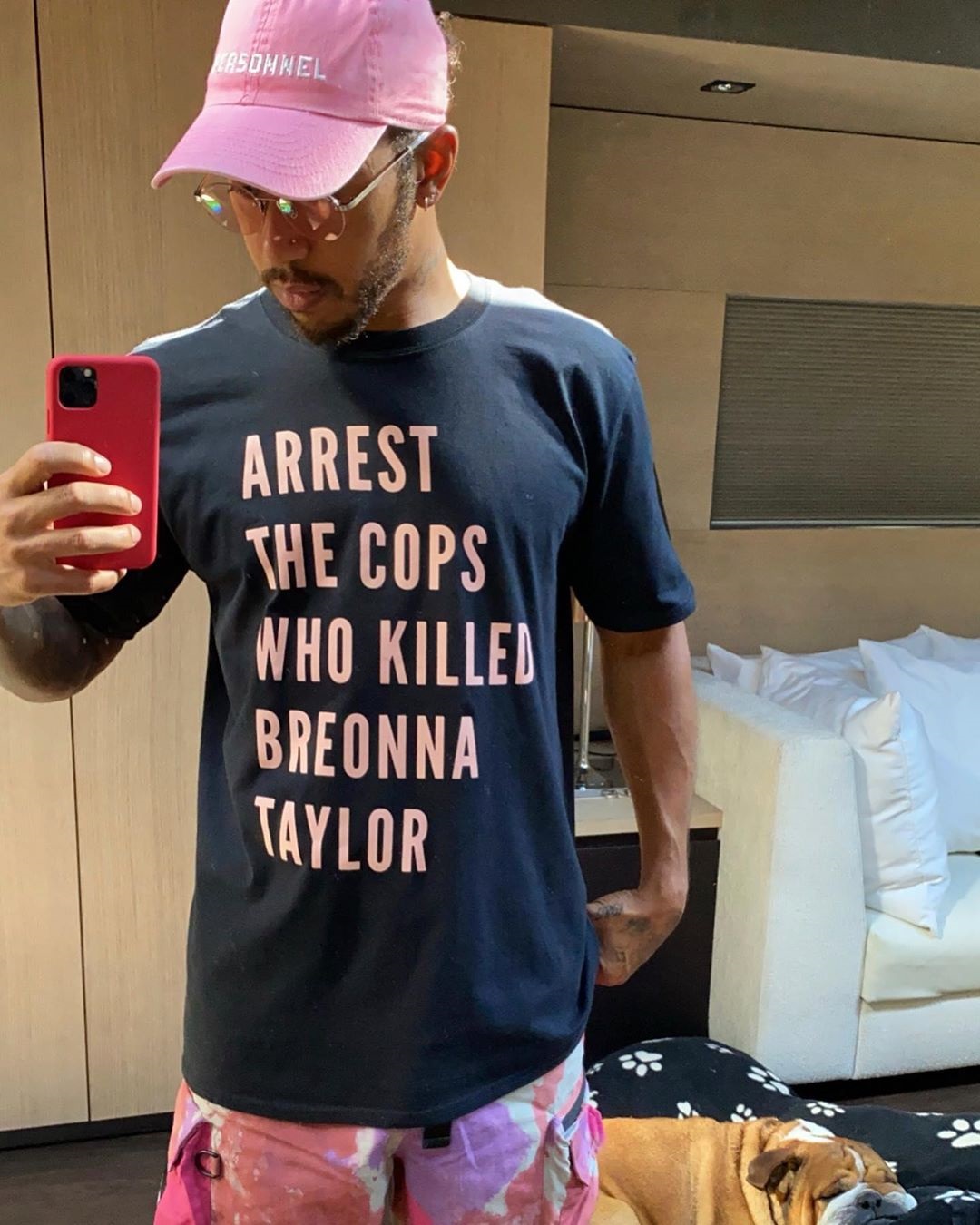 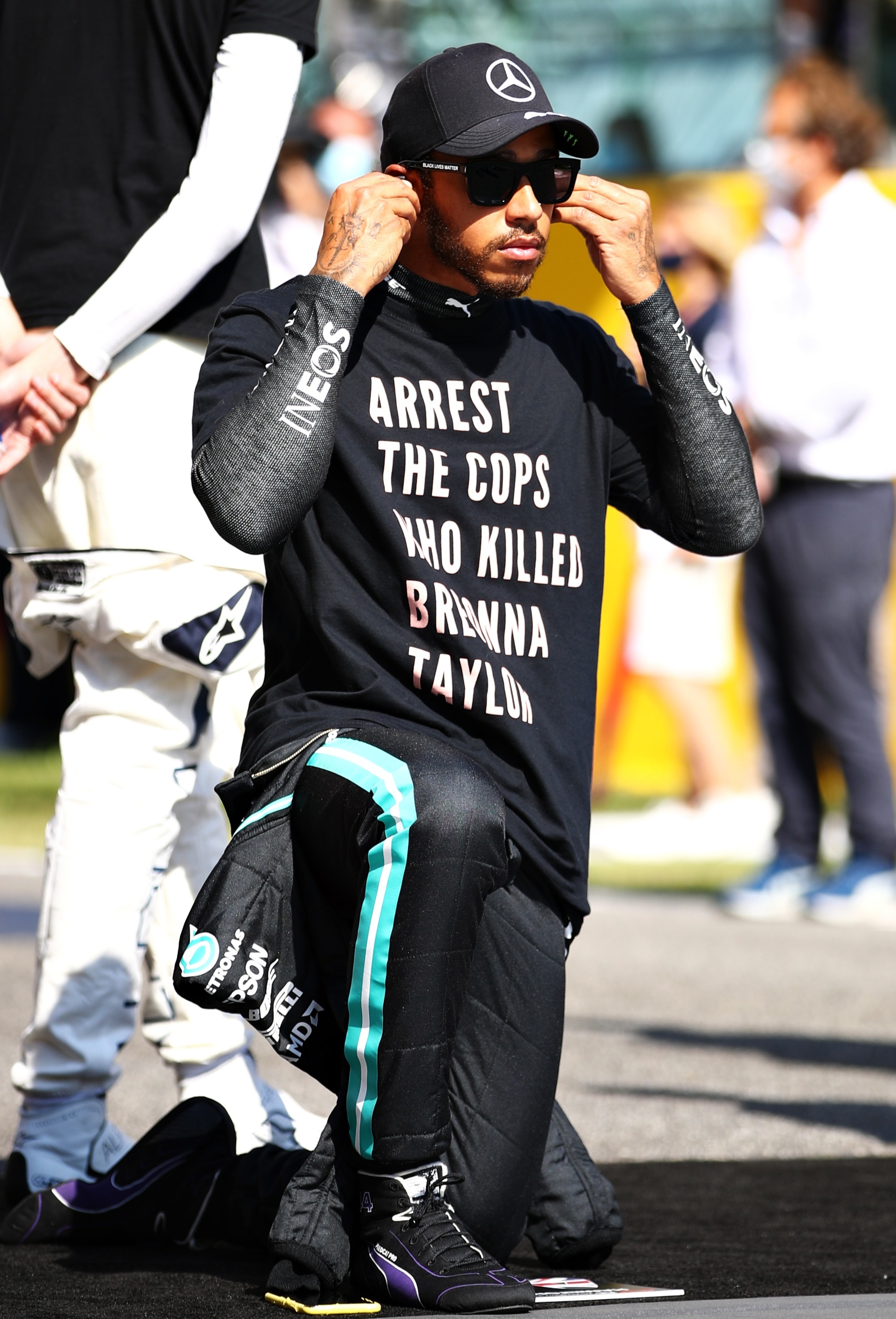 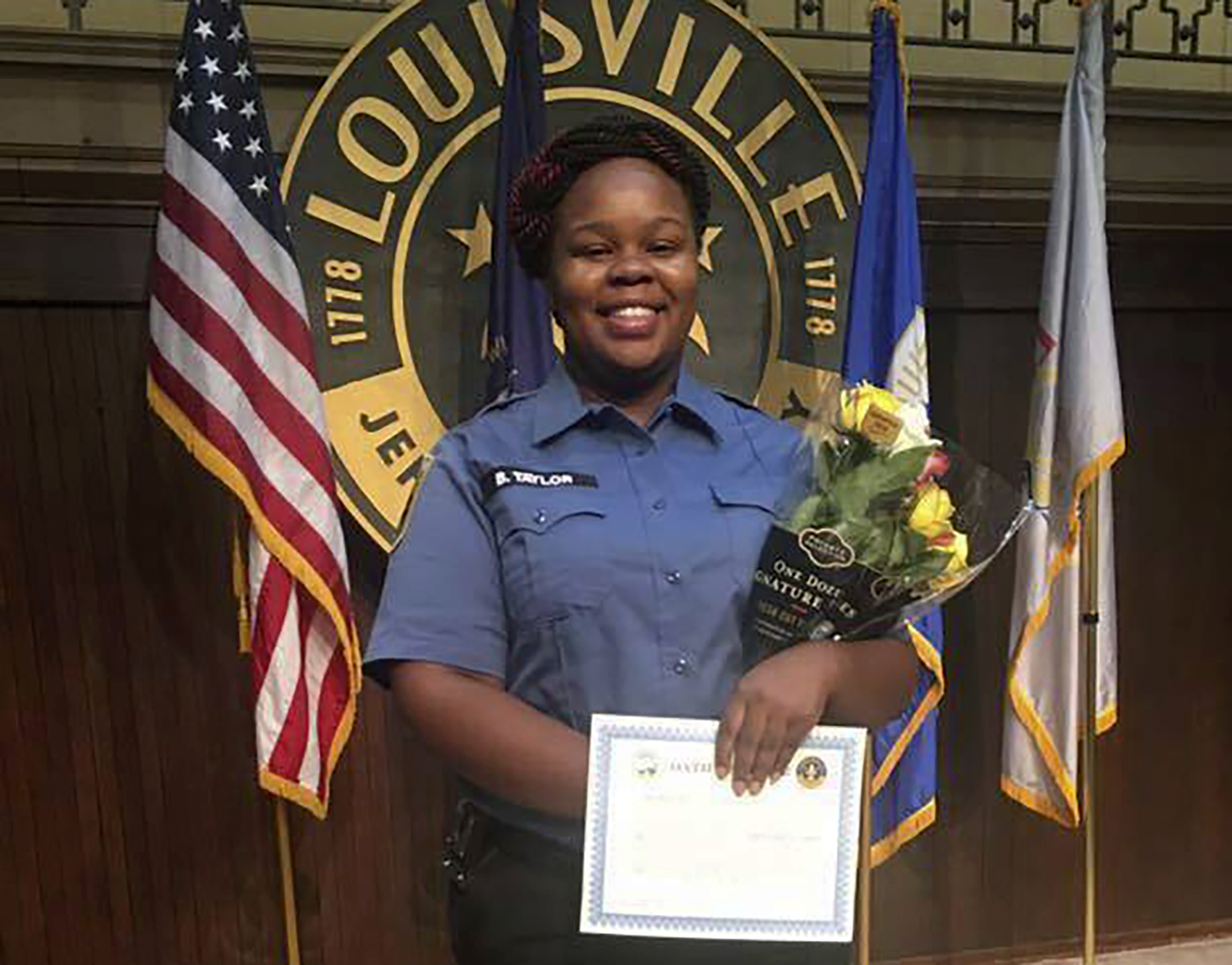 Last month Jacob Blake, a black man, was shot seven times in the back by police in horrifying footage and has been left paralysed from the waist down.

Following the shooting, Hamilton said: "I will try to speak to Formula 1 to see what else we can do to continue to raise awareness.

"Naturally as a sport, I think we all need to be aligned, supportive of each other, even though it's a different sport.

"Ultimately it's disgusting that minorities and people out there have to protest to get justice.

"And even when they do, justice is still not given.

"It's such a mess over there but I'm really so inspired and proud of the other athletes out there that are utilising the platform they have, using their voice."