The late star was a product of their youth set-up and went on to shine at Halton Hornets. 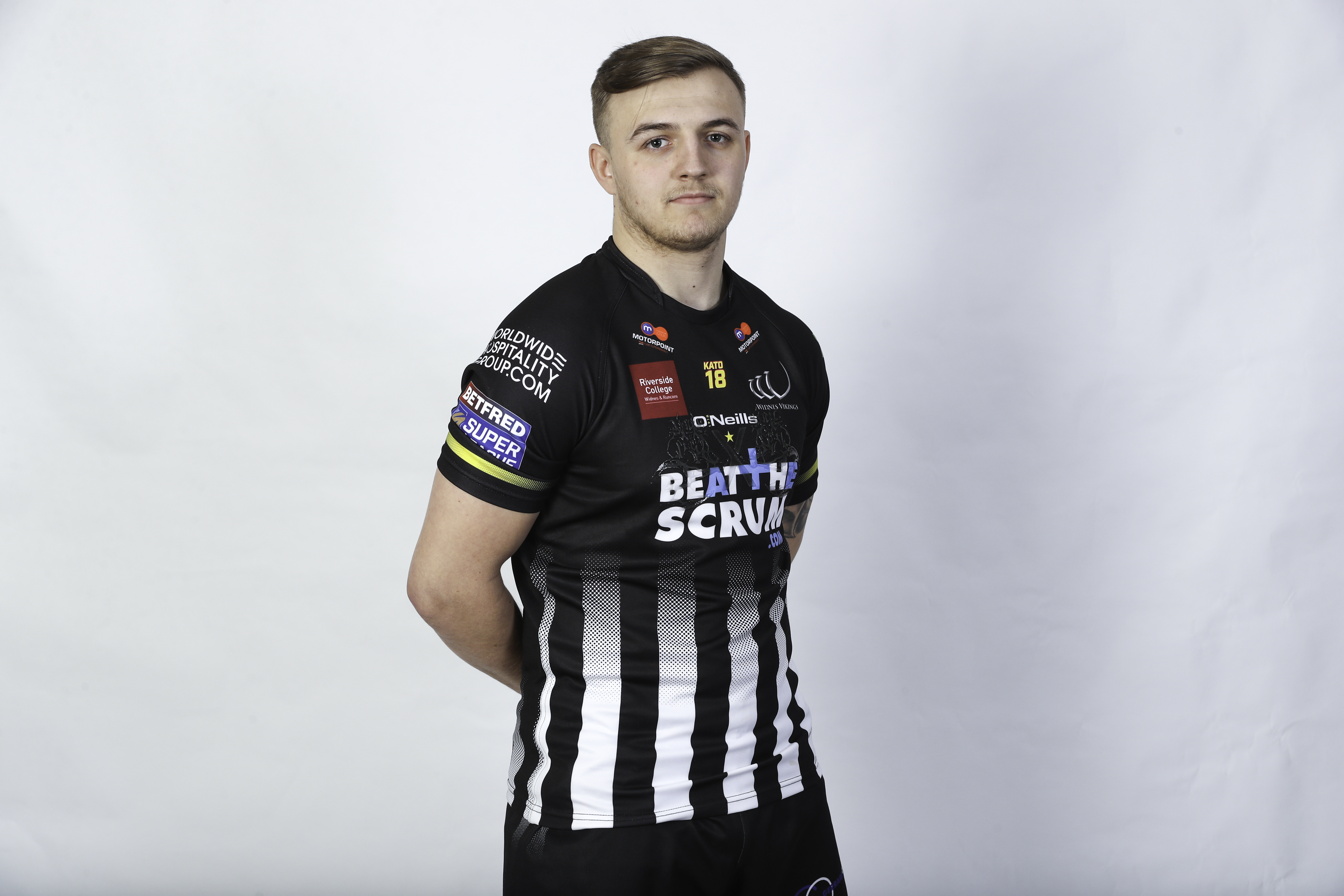 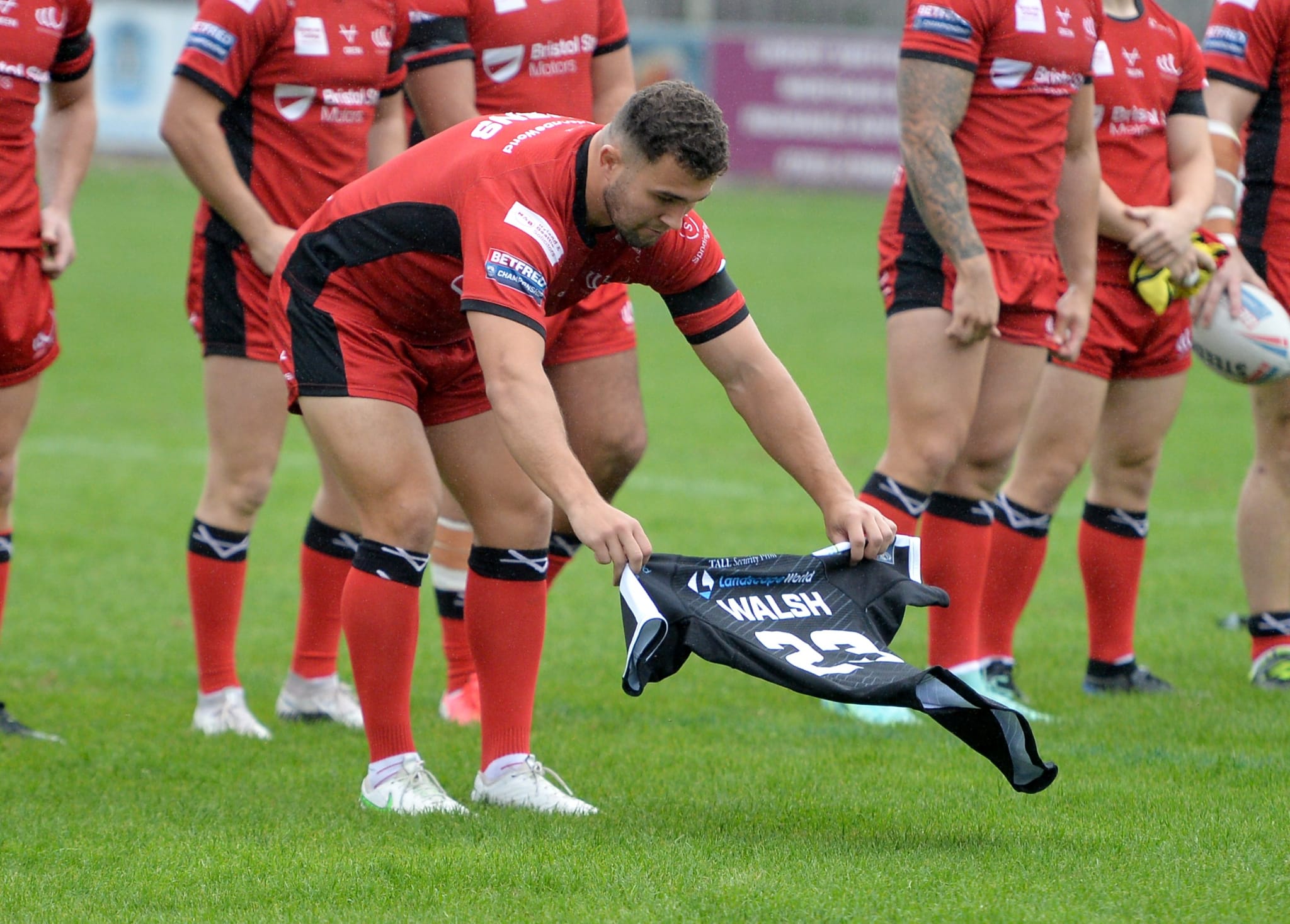 He also spent time with the England Academy as a youngster.

His cause of death has yet to be revealed.

Widnes chief executive Phil Finney confirmed the news, saying: “I am devastated to hear the news of Liam's passing this morning.

“Liam was a very special person and a very important part of our club for a number of years.

“He made a lasting impression on everyone he met with his sense of humour and contagious personality.

“He was a one-off and will be remembered with great fondness by all at the club who had the pleasure of knowing him.

“We are all thinking about his family and friends at this really sad time.”

Rugby Football League vice-president Mike Smith said: “This is a terrible tragedy and our hearts go out to Liam's family and friends.

“From what I hear of Liam, it is clear that he was a very popular young man of whom his family can be extremely proud.

“He'll be greatly missed and we will offer the club and the family whatever support we can.”

Former back-row prospect Walsh made his Super League debut for Widnes against Leeds Rhinos in 2017.

He made six appearances in total for them before leaving two years later.

The Vikings paid tribute to him yesterday by wearing black armbands and holding a minute's silence before Sunday's fixture against Swinton Lions.

Their players also laid out a jersey bearing his name and the number 23 prior to the Betfred Championship clash. 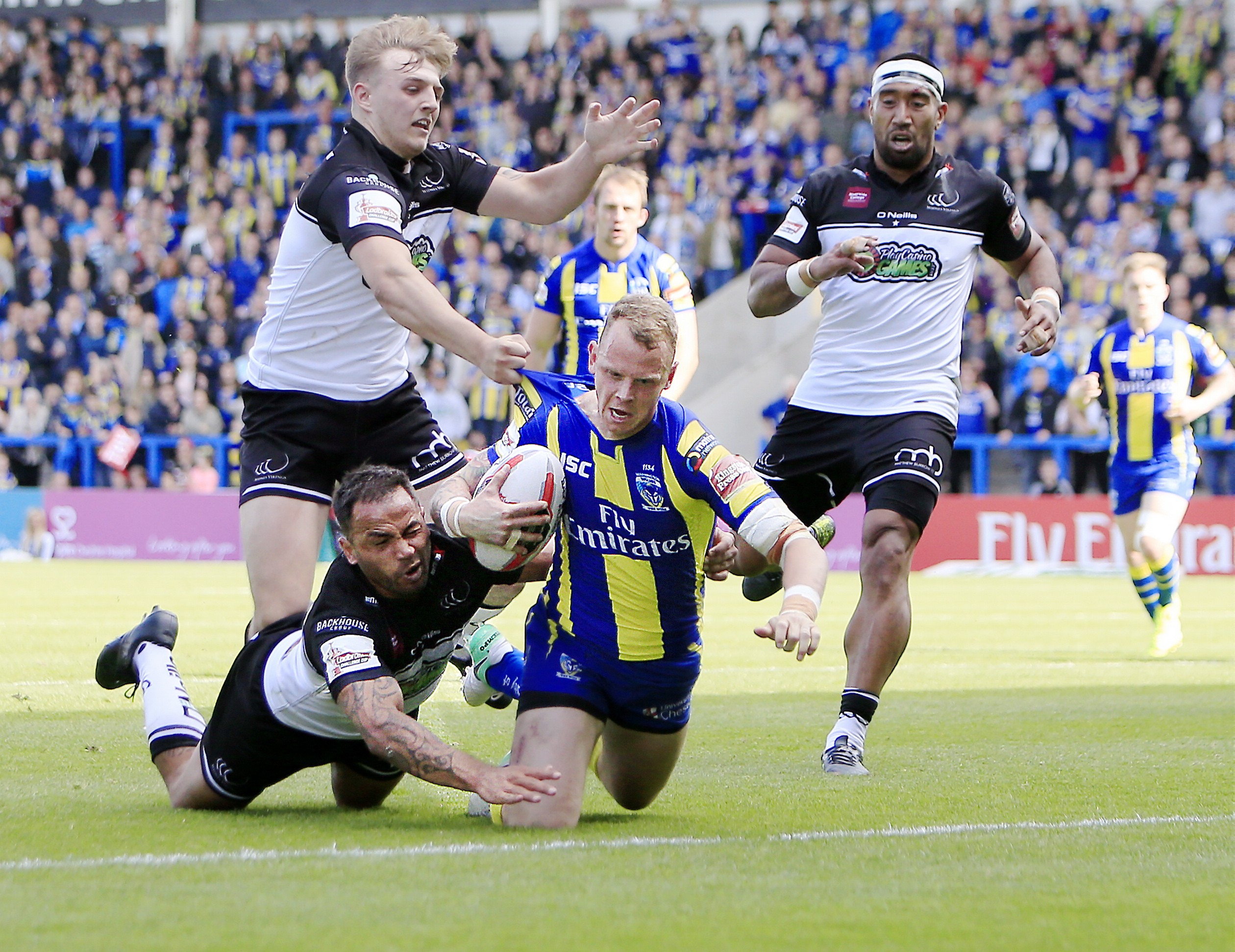 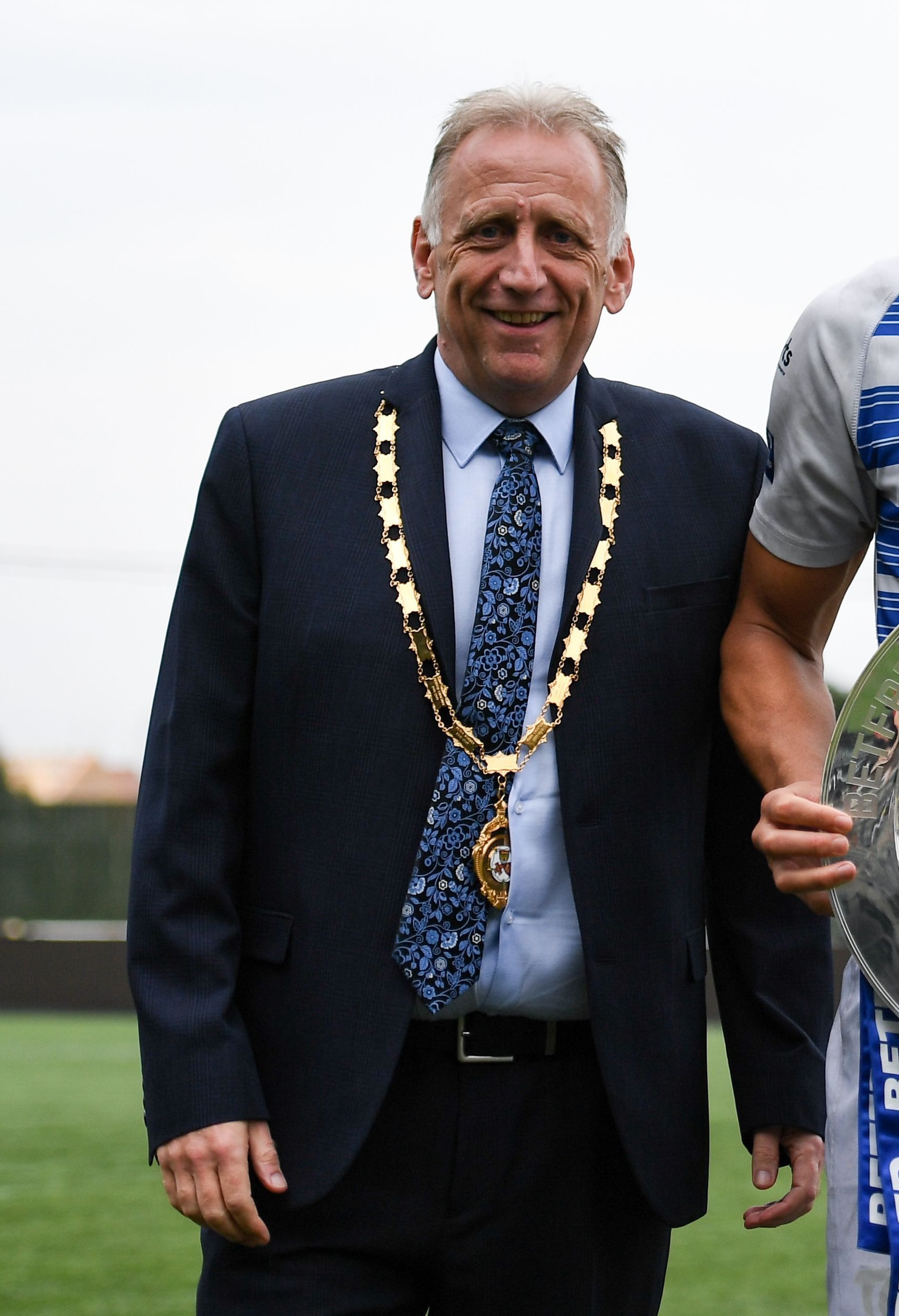