A NUMBER of British-based stars have their eyes on the whopping £14.7 million Saudi Cup prize.

The likes of Addeybb and John Gosden's Mishriff feature on the entry list of over 100 horses for the world's richest race. 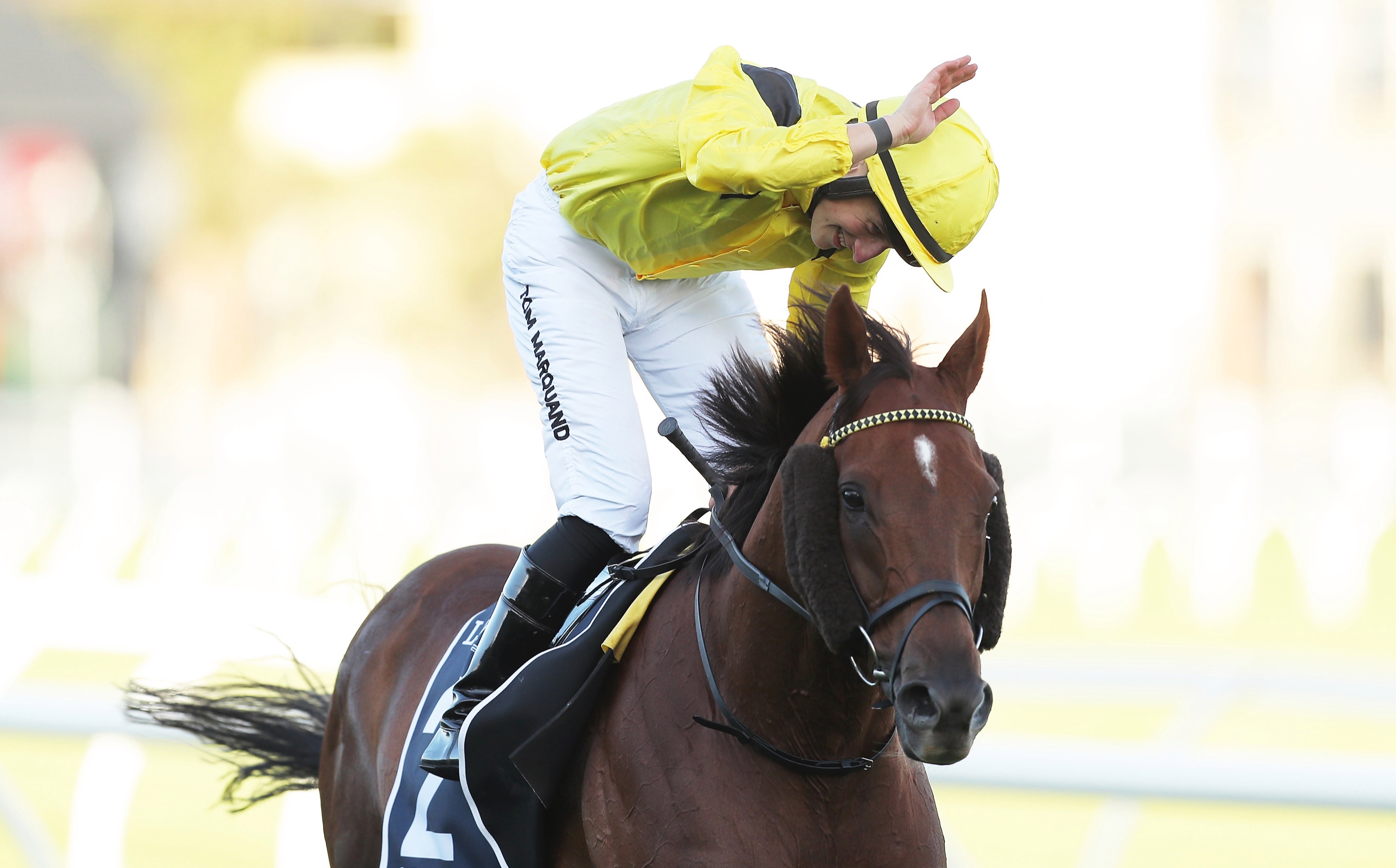 In only the second year of the meeting, horses from 19 different countries are amongst those entered for the meeting at Abdulaziz Racecourse in Riyadh.

The William Haggas-trained Addeybb won four of his five starts for Tom Marquand last season, including three Group 1s in Australia and England.

Last year's feature was won by Maximum Security but the prize money was originally suspended after US trainer Jason Servis was involved in a huge American case where Servis and other handlers were investigated for participating in the manufacturing, distributing and administering illegal substances to horses.

Servis denied the charges and the case is ongoing.

The place money from the Saudi Cup has since been paid out, but Maximum Security's £10 million first prize is still being withheld.

Also likely to be on the plane to Saudi Arabia is sprint star Oxted for trainer Roger Teal. 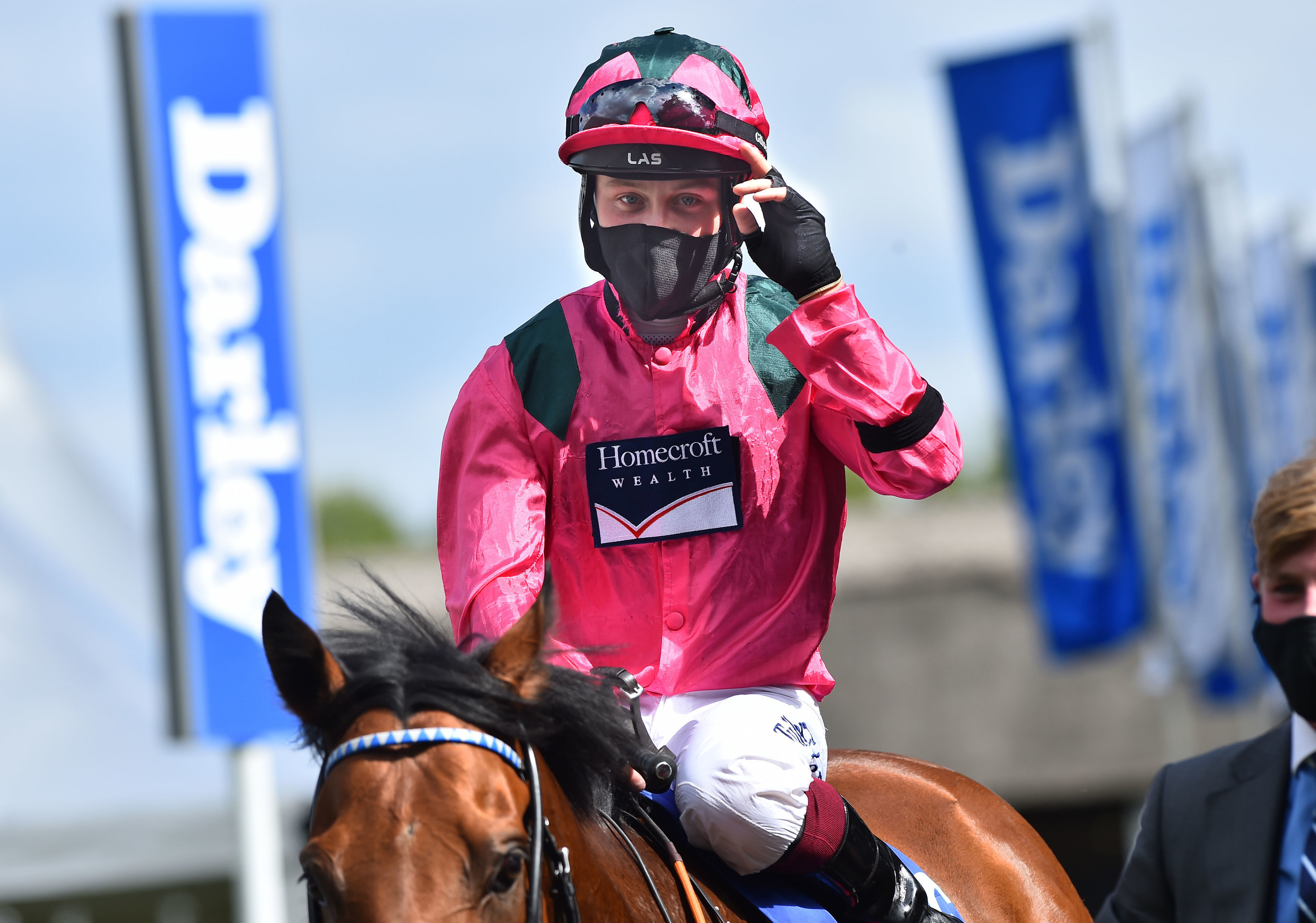 He provided Teal and young jockey Cieren Fallon Jr with their first Group 1s last year and is entered in both the Dirt and Turf Sprint – worth £1.1 million and £735,000 respectively.

Oxted has won four races in Britain and only taken home £240,000 so it's no wonder Teal is happy to make the journey.

Above, Brad The Brief, Misty Grey and Tranchee are amongst other possible British raiders.

The fixture gets underway on February 20 and lasts for two days. It's not yet clear if travel to and from the region will be allowed for trainers and connections.

You’ve got to be shipping me? Make-shift shipping container home offered for $390pw