LIONEL Messi has agreed to stay at Barcelona for two more years, Spanish press are reporting.

Club president Joan Laporta is said to have got his star player’s agent dad Jorge to commit to him renewing until June 2023. 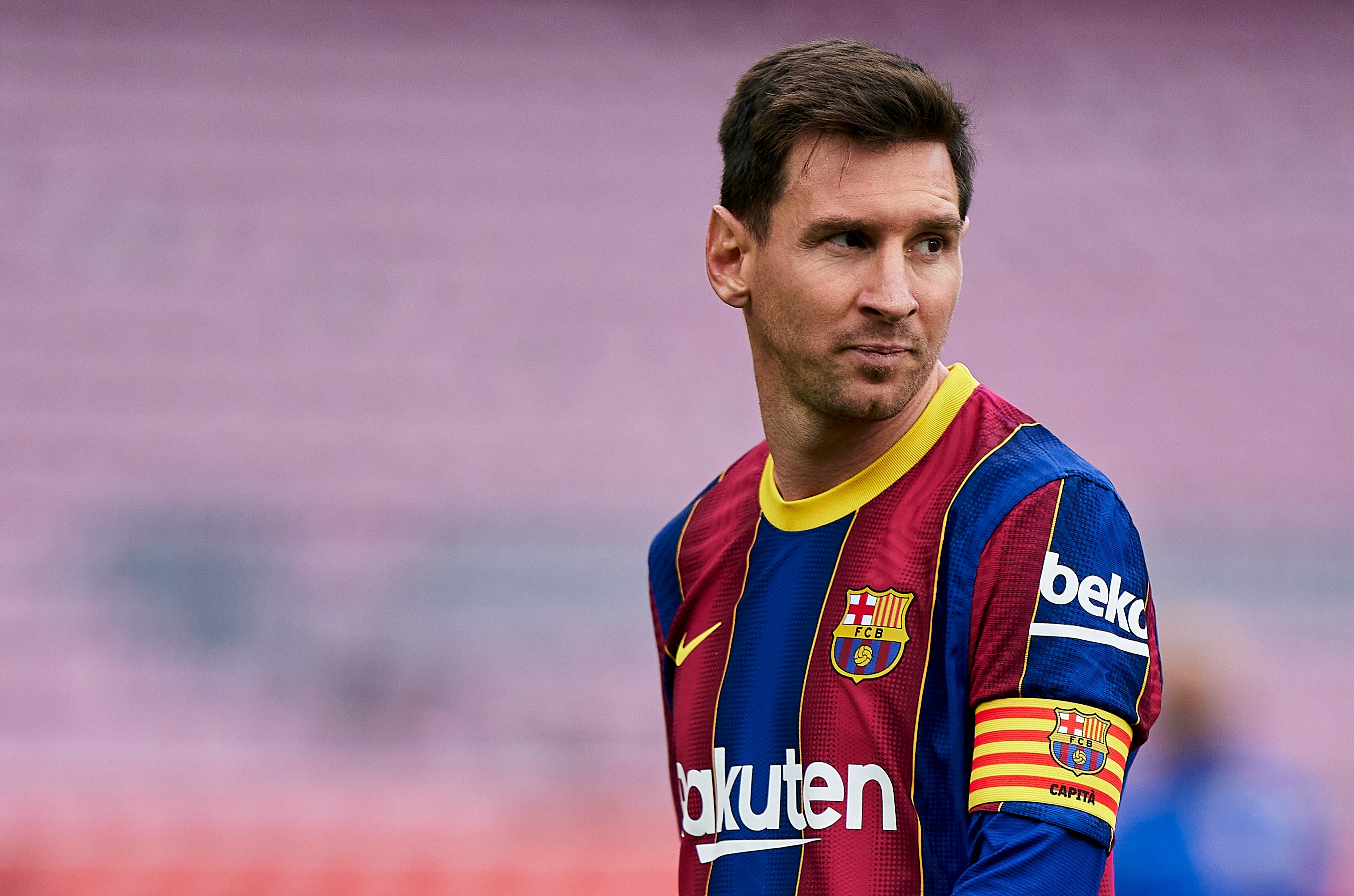 The announcement Messi is staying on after a year of uncertainty in which the Argentinian was linked to the likes of Manchester City and Paris Saint-Germain will be made “shortly”.

Respected Spanish news website El Confidencial also says Barcelona will subsequently confirm Sergio Aguero is joining the Catalan giants following his recent announcement this season would be his last at the Etihad.

Reports in Spain say Messi’s final salary and payment arrangements are yet to be finalised because of an ongoing internal audit on Barcelona’s financial situation ordered following Laporta’s March election as President.

El Confidencial reported: “The imaginative formula of paying Messi his new salary over 10 years has been explored, because Messi’s intention is that he remains at the club when he retires from the game.”

Bodyguard Pepe Costa accompanied them as they boarded their plane on Tuesday night.

They made a beeline for the airport terminal without stopping after being dropped off in a chauffeur-driven 4×4 despite shouts from waiting photographers anxious to get them to pose for a last family pic on Spanish soil.

Messi is currently preparing for two World Cup qualifiers Argentina has against Chile and Colombia on June 3 and 8 before the start of the Copa America tournament.

He rested in his last few days in Barcelona after being given permission to miss the club’s last league game against Eibar on Saturday.

The Catalan side went into the game without any chance of winning LaLiga and had to settle for third spot behind champions Atletico de Madrid and runners-up Real Madrid.

Messi is expected to play his last World Cup in Qatar next year.