LIONEL MESSI has been leapfrogged by Sunil Chhetri in the international goalscorers charts.

And now the Indian legend is second in the world for players who are still playing, behind only Cristiano Ronaldo. 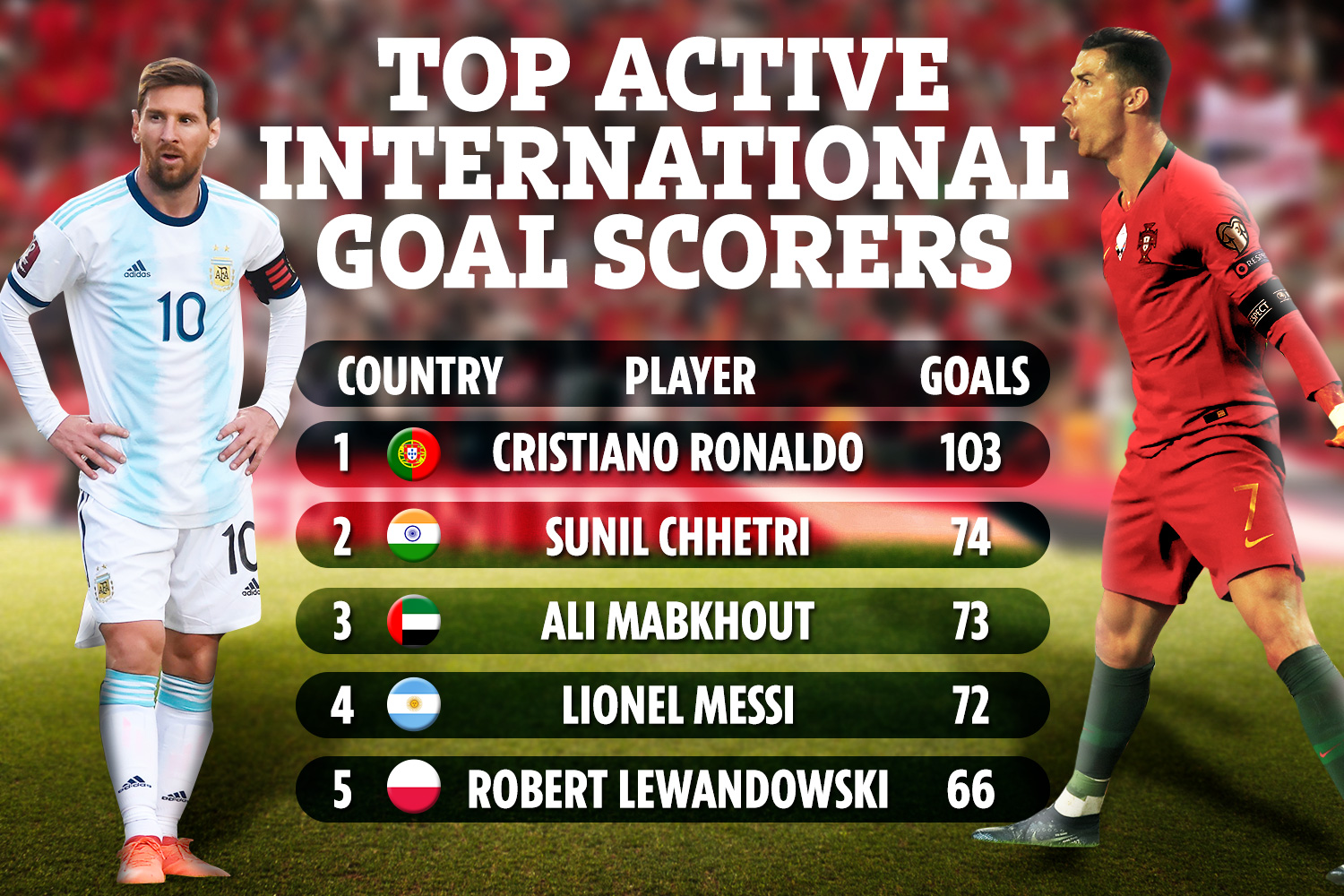 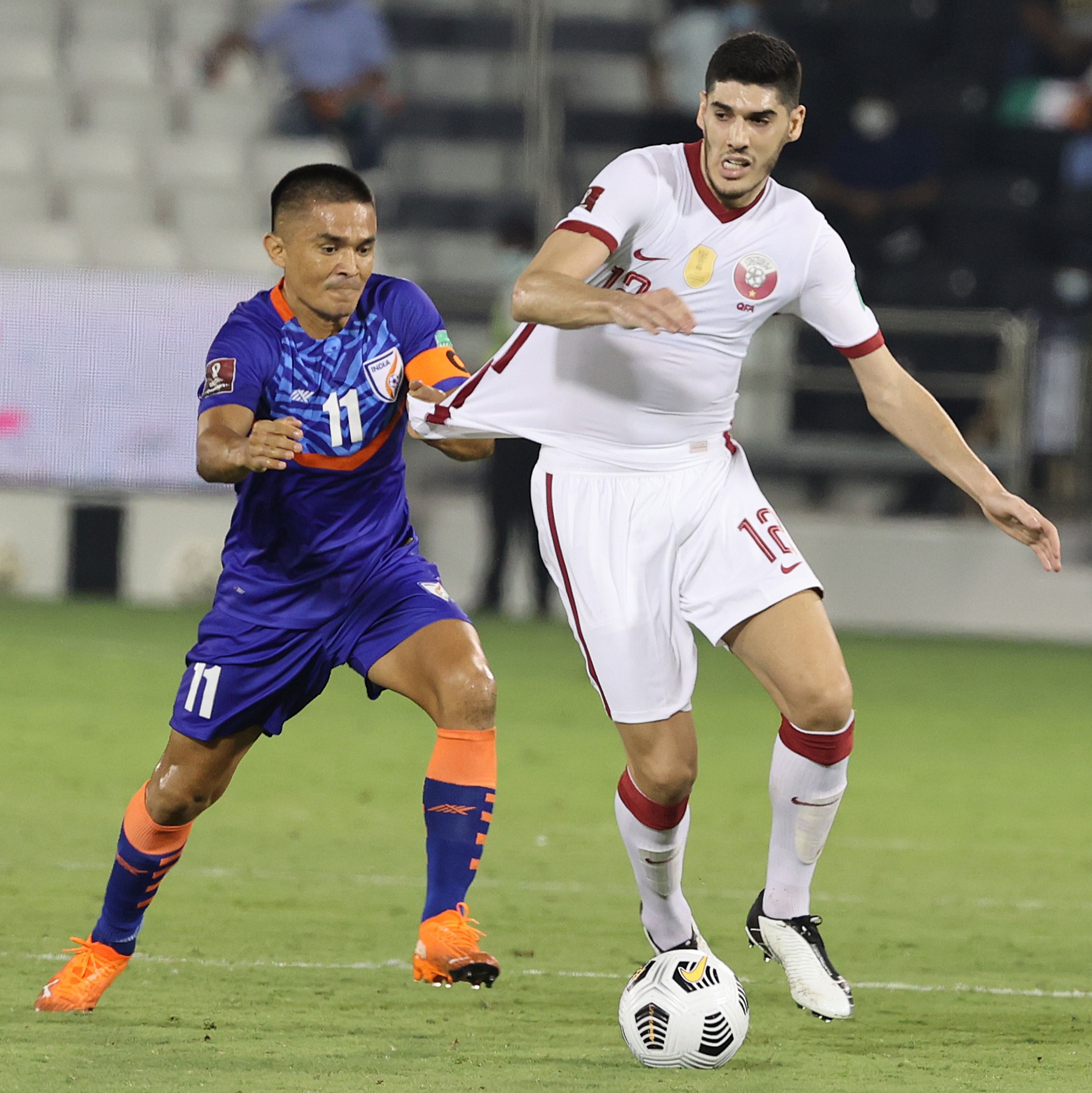 It was their first World Cup qualifying win for six years.

But on a personal note, the double for Chhetri was a significant moment.

He opened the scoring by heading in a cross from the left on 79 minutes then sealed the win in injury time with a long-range curling effort.

Messi had tied level with Chhetri on 72 last week when he found the net from the penalty spot in Argentina's draw with Chile.

But his tally is only the fourth-highest tally among players currently competing at international level but six clear of Robert Lewandowski in fifth for Poland.

Ali Mabkhout of the United Arab Emirates has dropped behind Chhetri into third on 73.

But way out in front on a whopping 103 international goals for Portugal is Ronaldo.

And he will be hoping to go top of the all-time charts during Euro 2020.

In fact, Chhetri's strikes against Bangladesh have also taken him into the top ten of all-time.

Ferenc Puskas, who scored 84 in 85 for Hungary, and Pele, 77 in 92 for Brazil, are among the household names also in the top ten in fourth and seventh respectively.

On the women's side, Canadian legend Christine Sinclair is way out in front on 186 international goals in 297 caps. 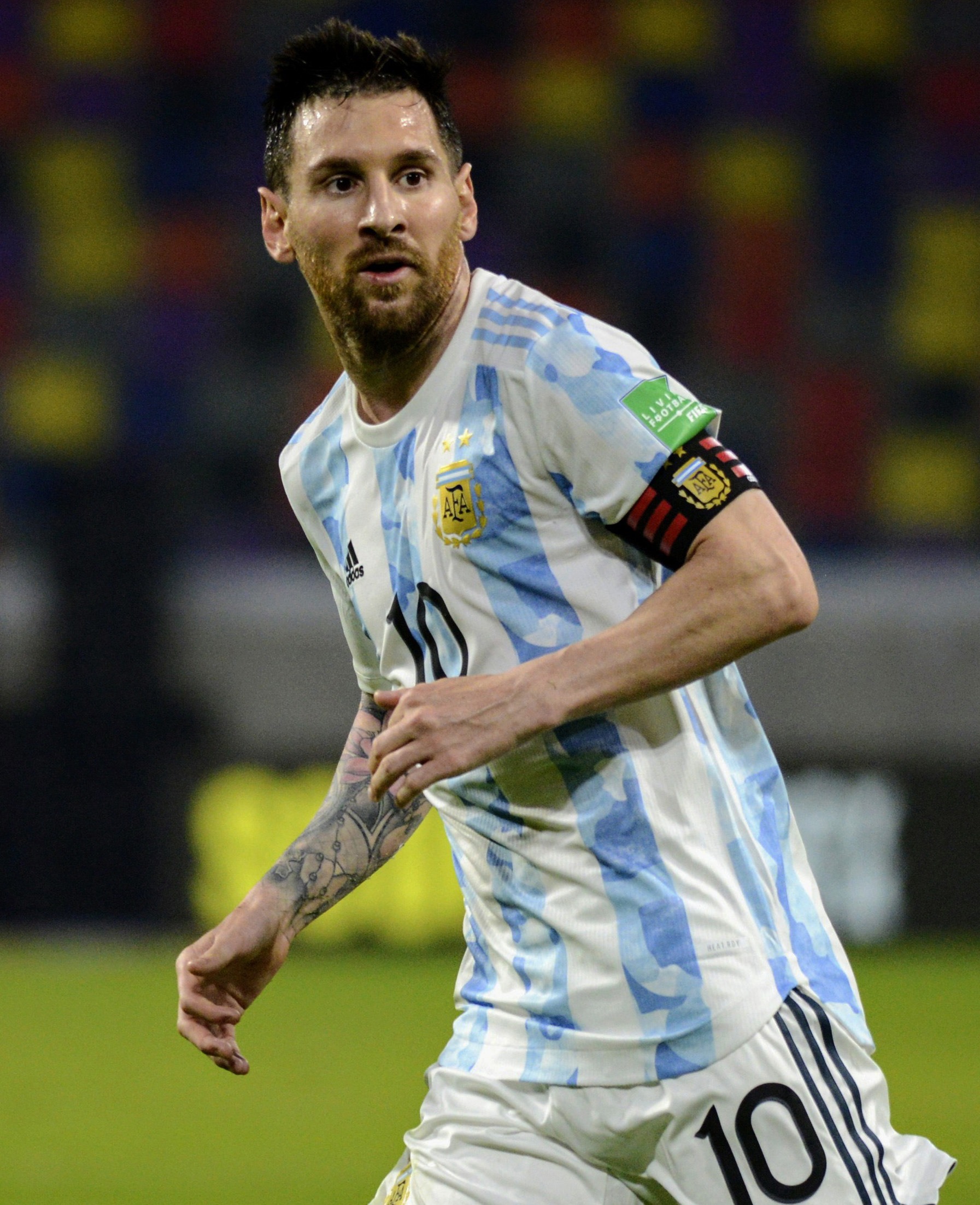 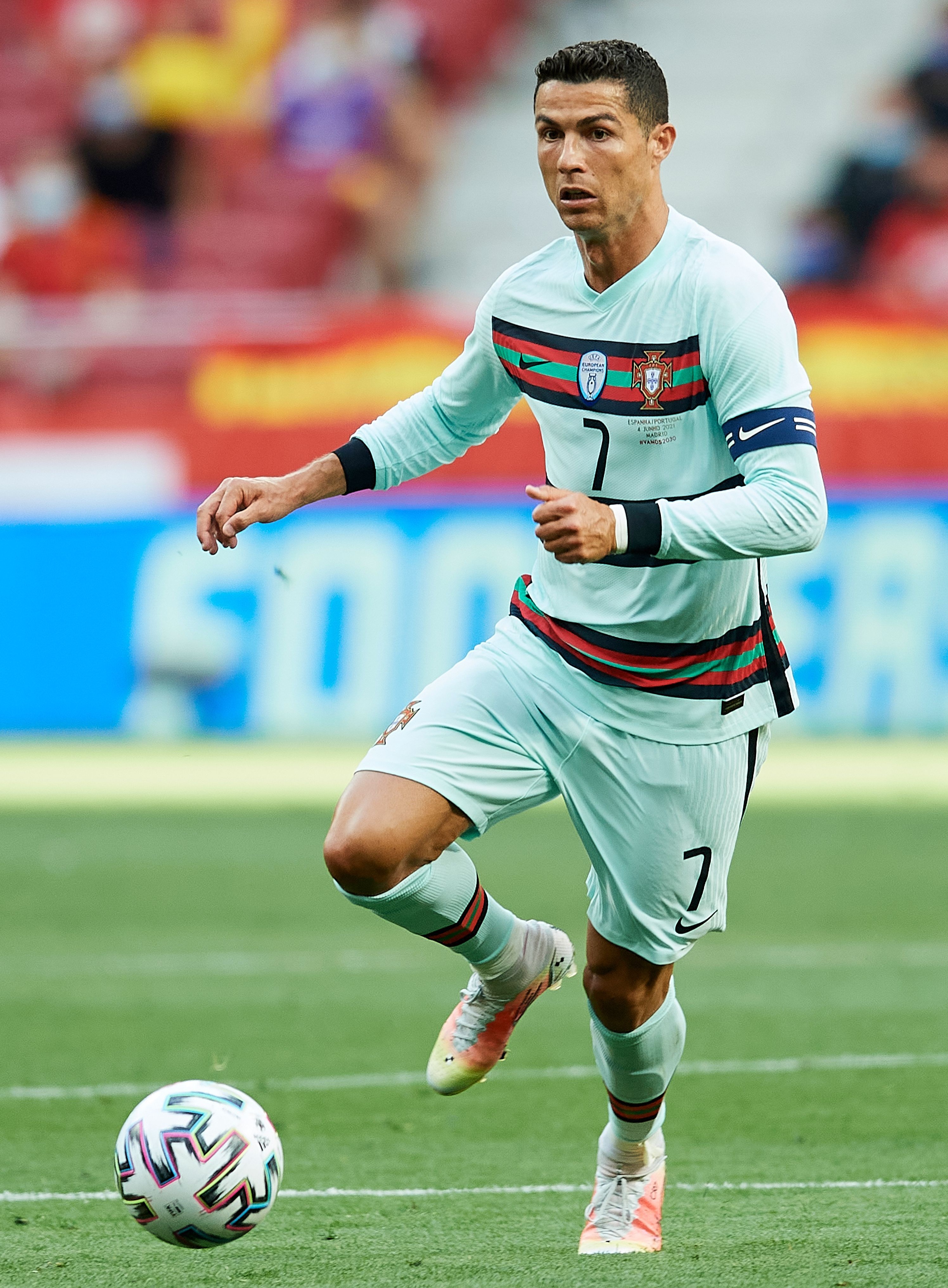