LIONEL MESSI has admitted he 'has a dream' to play in the MLS.

And the Barcelona star's latest comments come as a huge boost to a potential transfer to Manchester City in the summer. 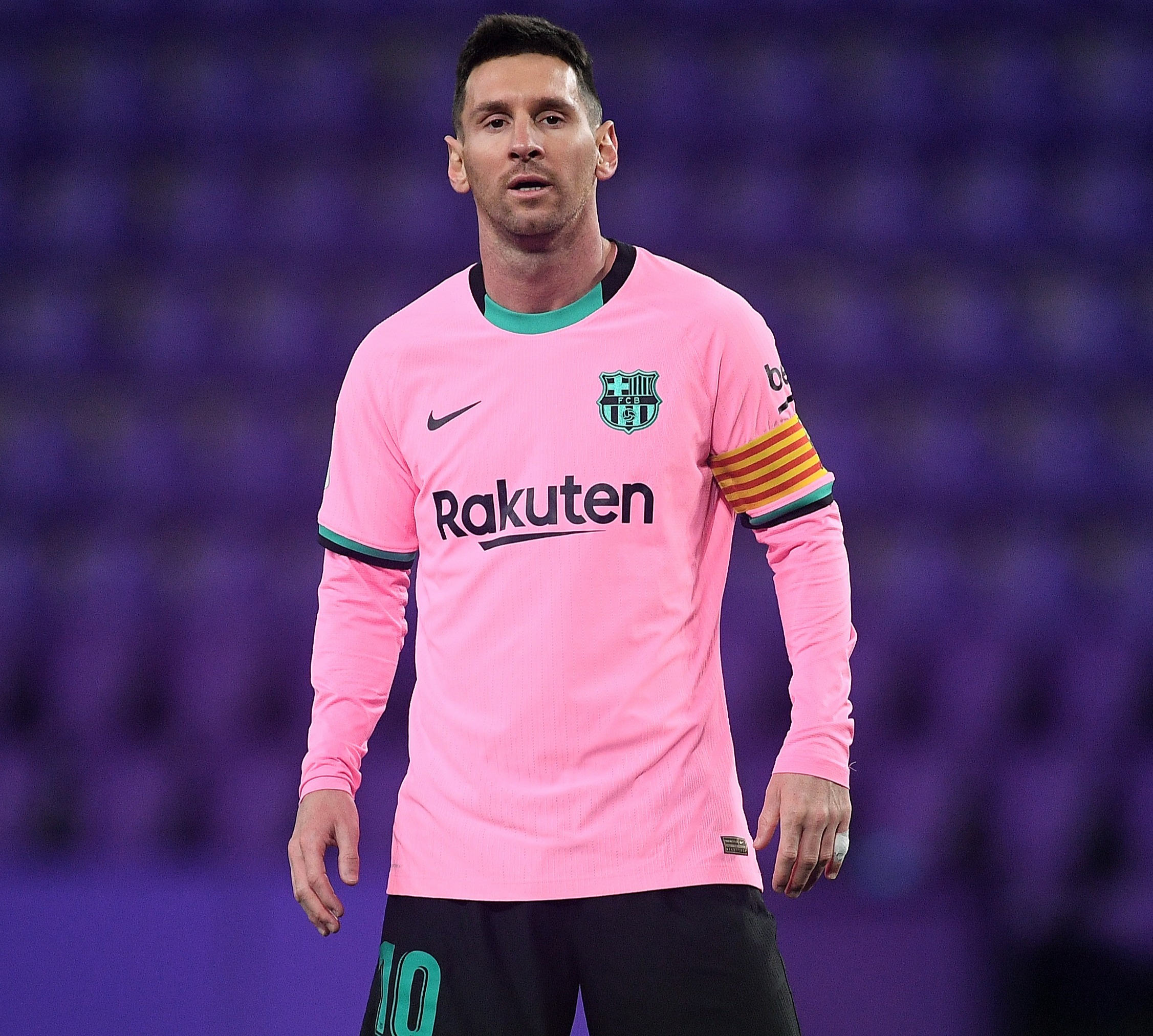 City's sister club are New York City and it has previously been reported that part of the deal will include a US swansong for the six-time Ballon d'Or winner.

The biggest transfer saga of the summer saw Messi hand in a transfer request at Barca, but then withdraw it and agree to stay until his contract runs out at the end of the season.

As well as City and a reunion with his old boss Pep Guardiola, PSG, Inter Milan and an MLS move have all been mentioned.

Now, speaking to Spanish TV station La Sexta, as translated by Sky Sports, Messi has heavily hinted that his time with the Catalans is nearing an end.

He said: "I've always had the dream of playing in another league, in the United States.

"Maybe it will happen, doesn't have to be right away. Today I am just focused on these next six months."

SunSport exclusively revealed Guardiola's side are set to launch another attempt to sign the Argentine in the new year.

But if they have to wait until the summer, the City Football Group (CFG) are willing to offer Messi the chance to play for sister club New York City FC later in his career – as they once did with Frank Lampard. 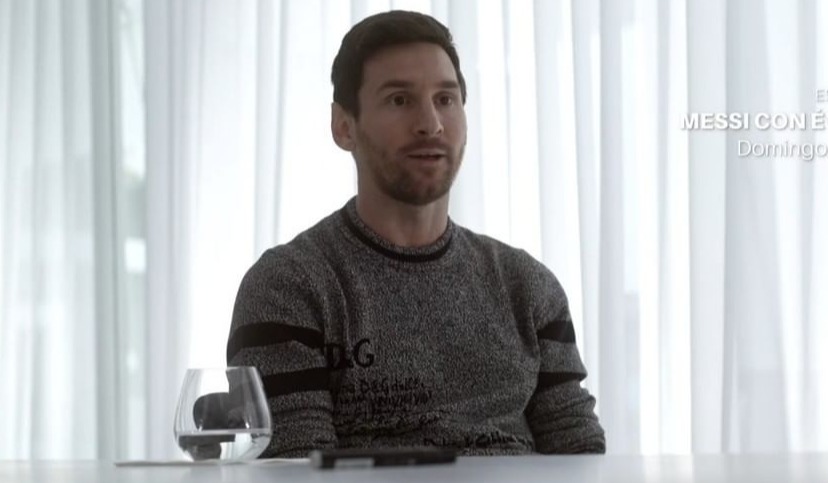 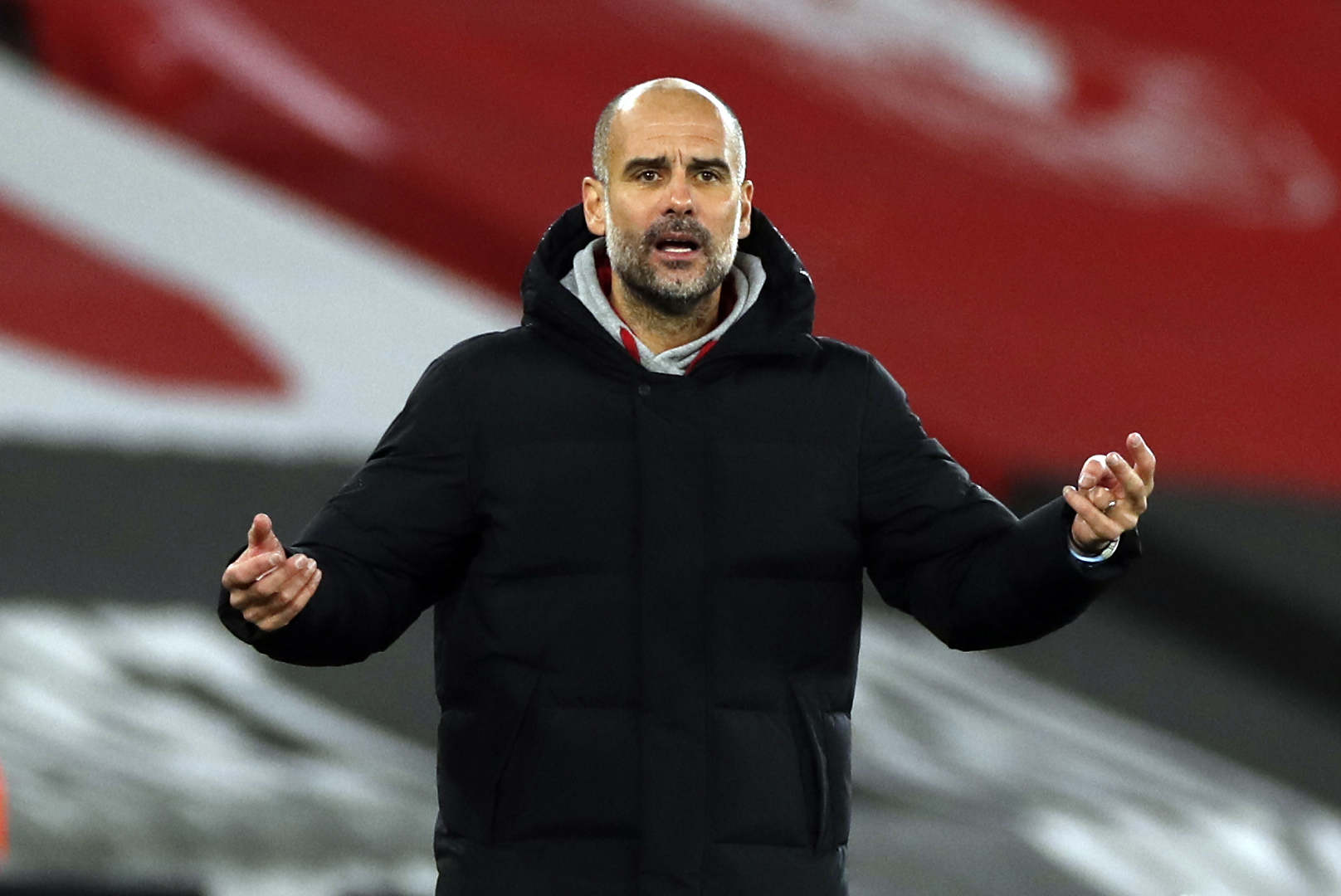 And former Manchester United star David Beckham has not ruled out making a sensational move to bring Messi to his Inter Miami franchise.

Messi was left fuming with Barcelona's fall from grace last season as well as the club's decision to sell his good friend and strike partner Luis Suarez to rivals Atletico Madrid.

And Messi has admitted he 'doesn't know' what his own future holds. 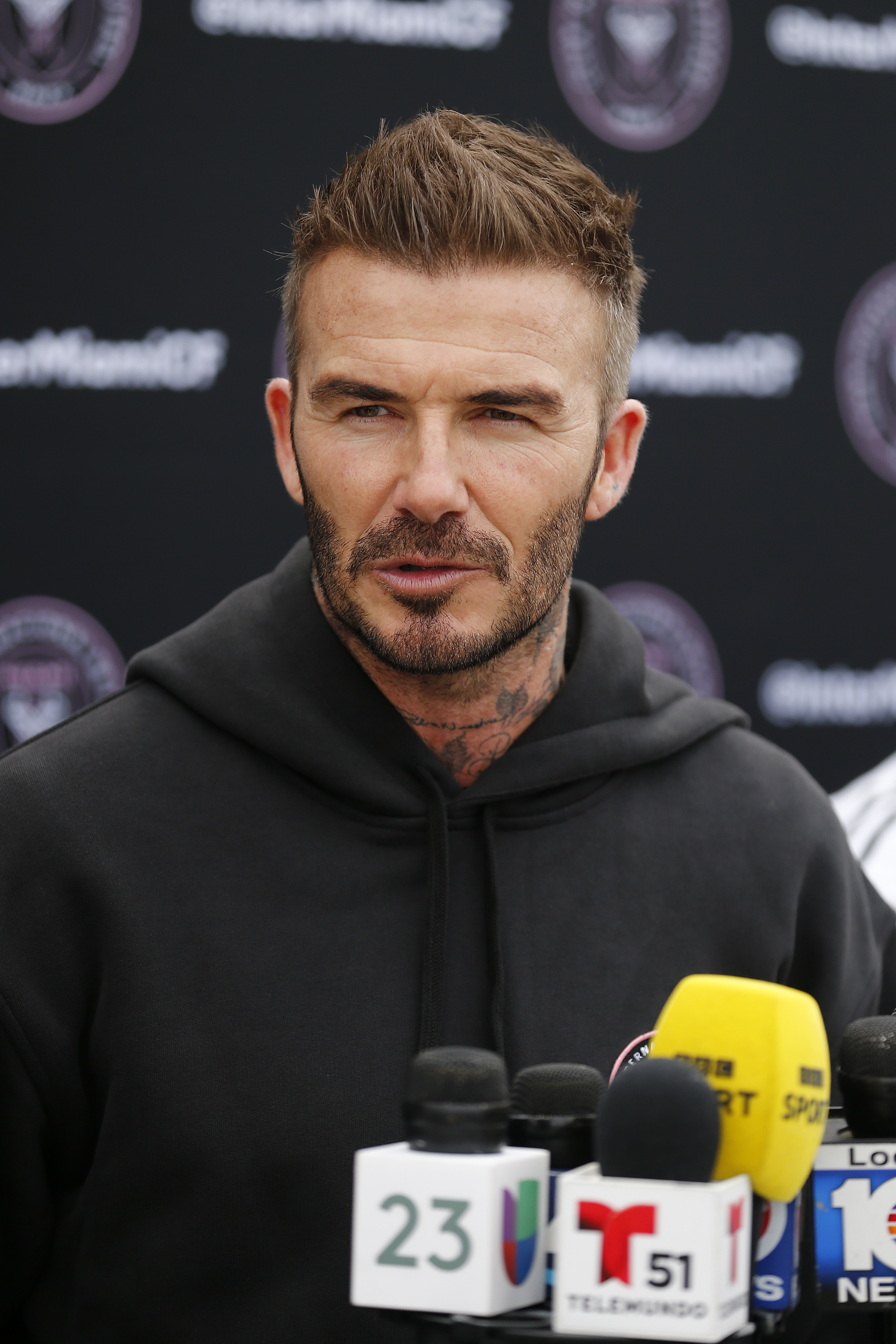 He added: "Nothing will be crystal clear before the end of the year. I'll wait until the season is over.

"What matters now is thinking about the team, finishing the year well and not being distracted by other things.

"I don't know what will happen. I'm focused on what we have here and battling for whatever we can.

"I'm not thinking about how the year will end. As of today, it wouldn't be wise for me to say what I'm going to do because I don't know."

In the revealing interview Messi opened up on his 'very bad' summer and he described his time as 'difficult'.

He even described Barca as 'very bad' and admitted 'it will be difficult to get back to where we were'.