LIONEL MESSI trained alongside his Argentina team-mates with a big smile on his face despite missing Paris Saint-Germain's last two games through injury.

The 34-year-old has struggled to adapt to life in Paris, failing to score in five league appearances. 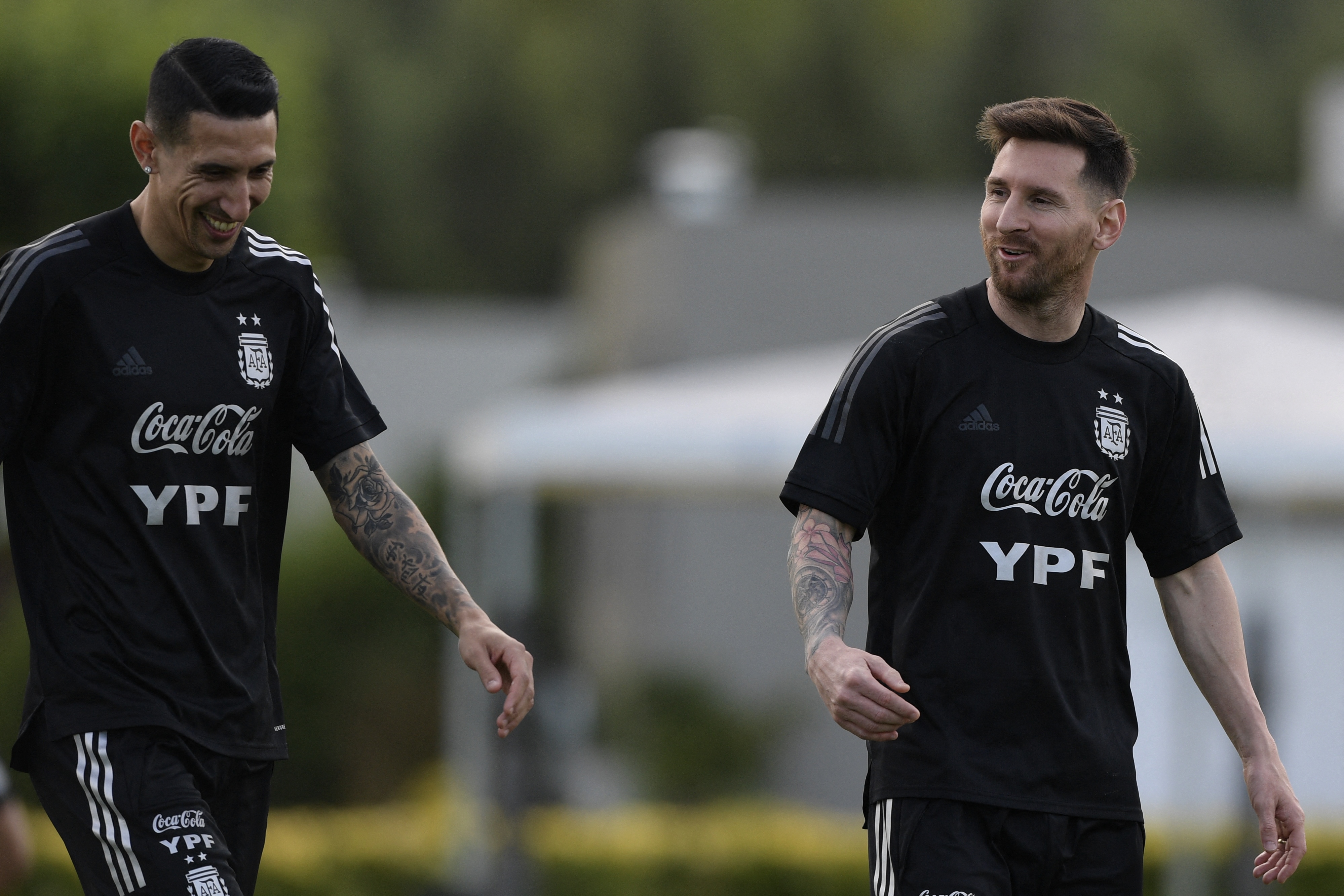 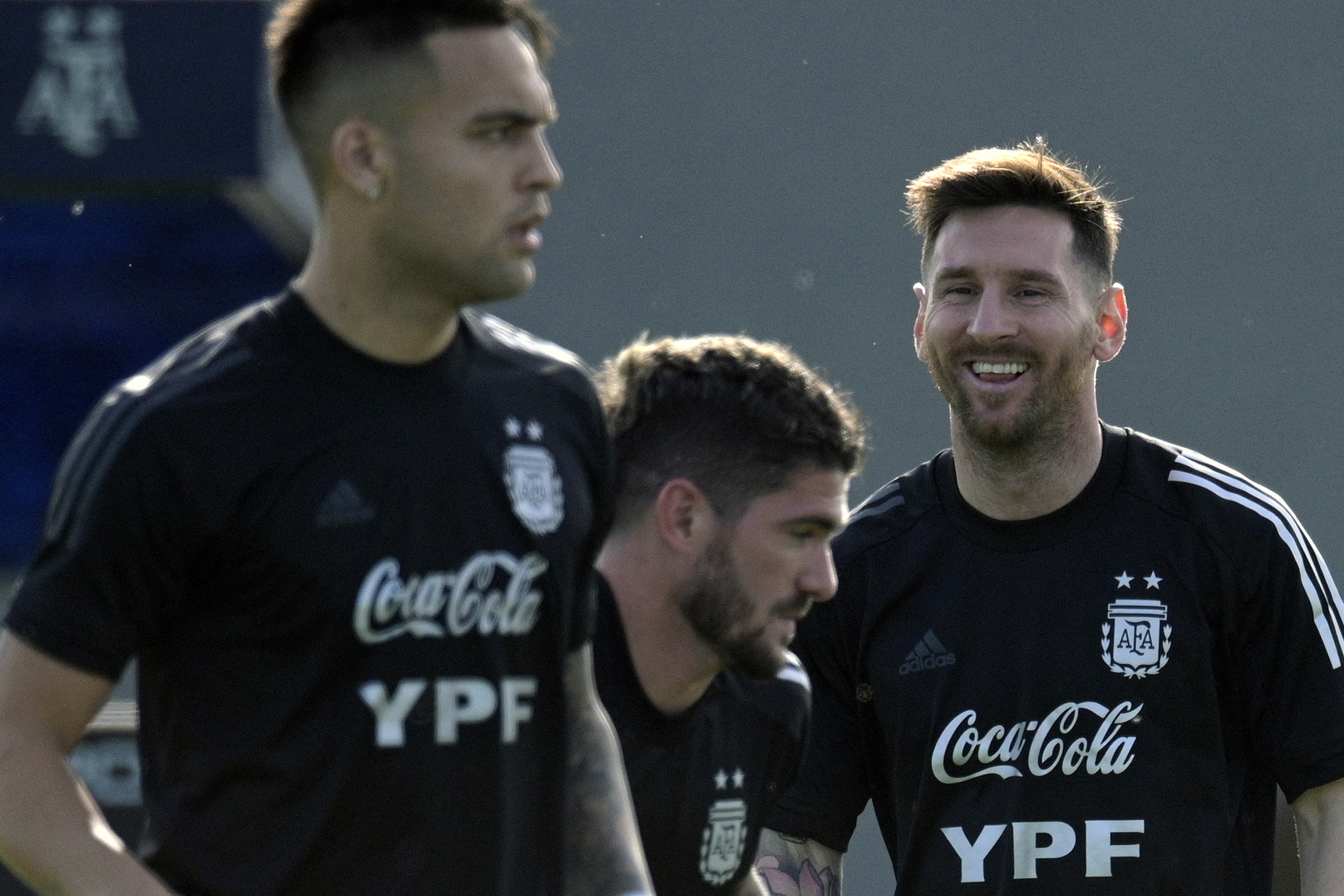 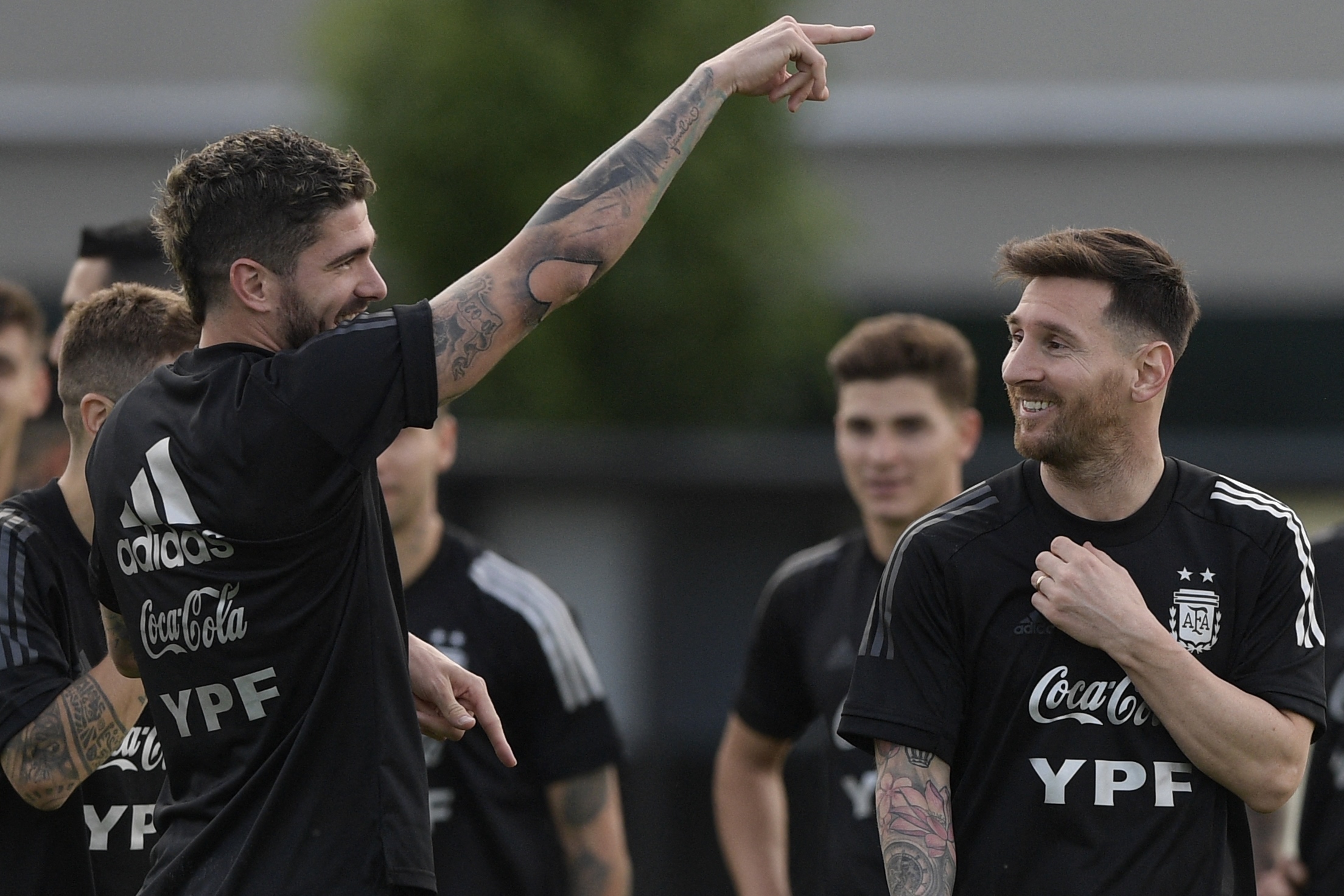 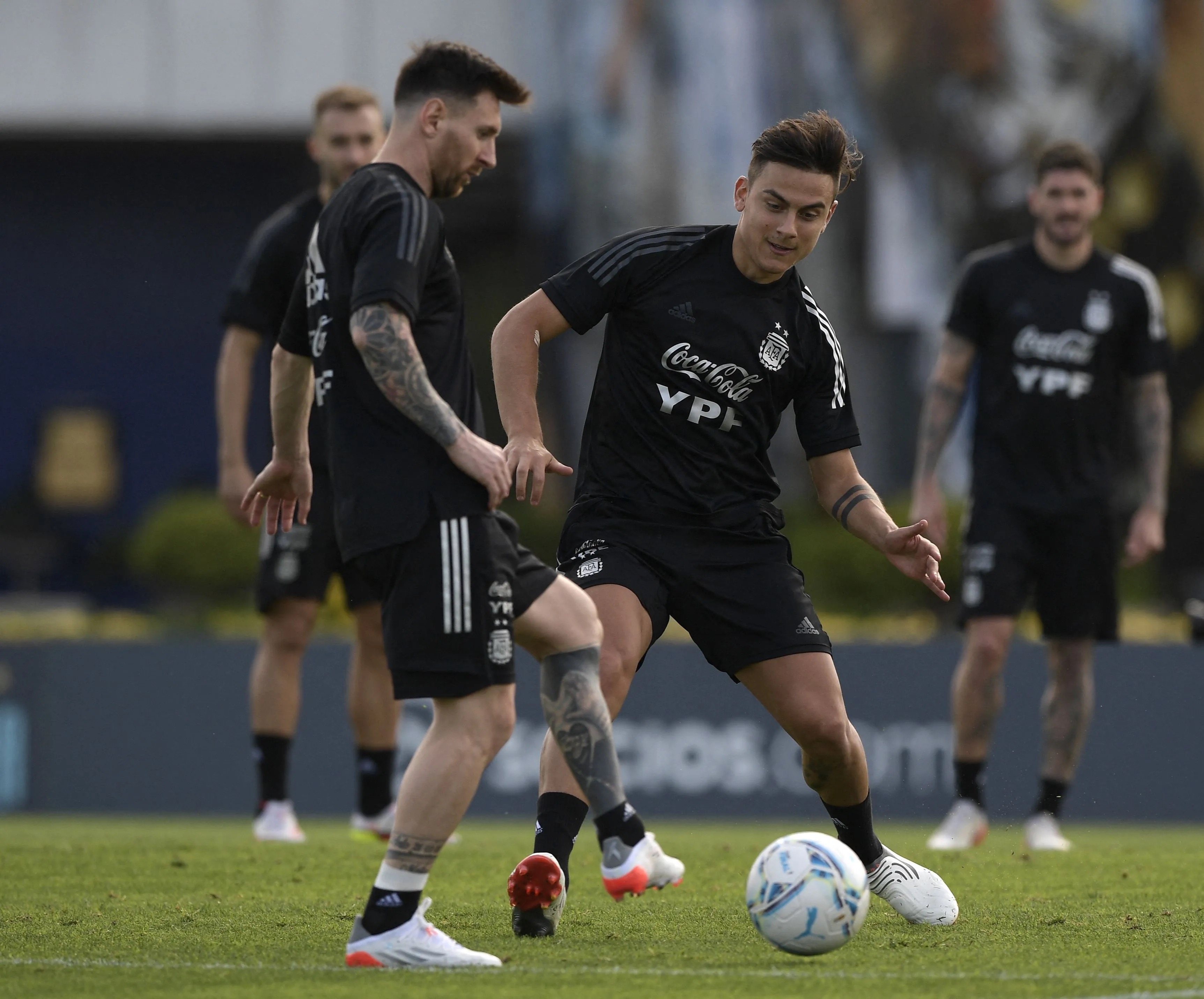 And he missed PSG's last two games through a knee injury he picked up in the home win against Lille.

But despite his injury woes, Messi was still called up to play for his country in their World Cup qualifiers, largely thanks to a clause in his contract which allows him to prioritise international games.

And he had a big smile on his face as he trained alongside the likes of Paulo Dybala, Angel Di Maria and Atletico Madrid star Rodrigo de Paul.

Messi also took part in some contact training it appears, so his knee injury may not be as bad as originally feared.

PSG chief Leonardo blasted Argentina's decision to call Messi up as 'not logical', with the player still in the 'rehabilitation phase' with his knee.

In an interview with Le Parisien, Leonardo said: "We do not agree to let a player go by selection who, for us, is not in physical condition or who is in the rehabilitation phase.

WELCOME to the downtime goldmine

We've got a free to enter competition with Pokerstars Casino that will see one lucky Sun reader win a cool £5,000.

It's time to win while you wait. Are you in?

“It is not logical, and these types of situations deserve a real agreement with FIFA.”

Messi's club team-mate Leandro Paredes was also called up, despite not featuring for the Parisians since September.

The only bonus for the Ligue 1 runaway leaders is the pair could return fit and ready to go for the busy Christmas period.