The Portuguese won 158 matches in that period as Chelsea boss. 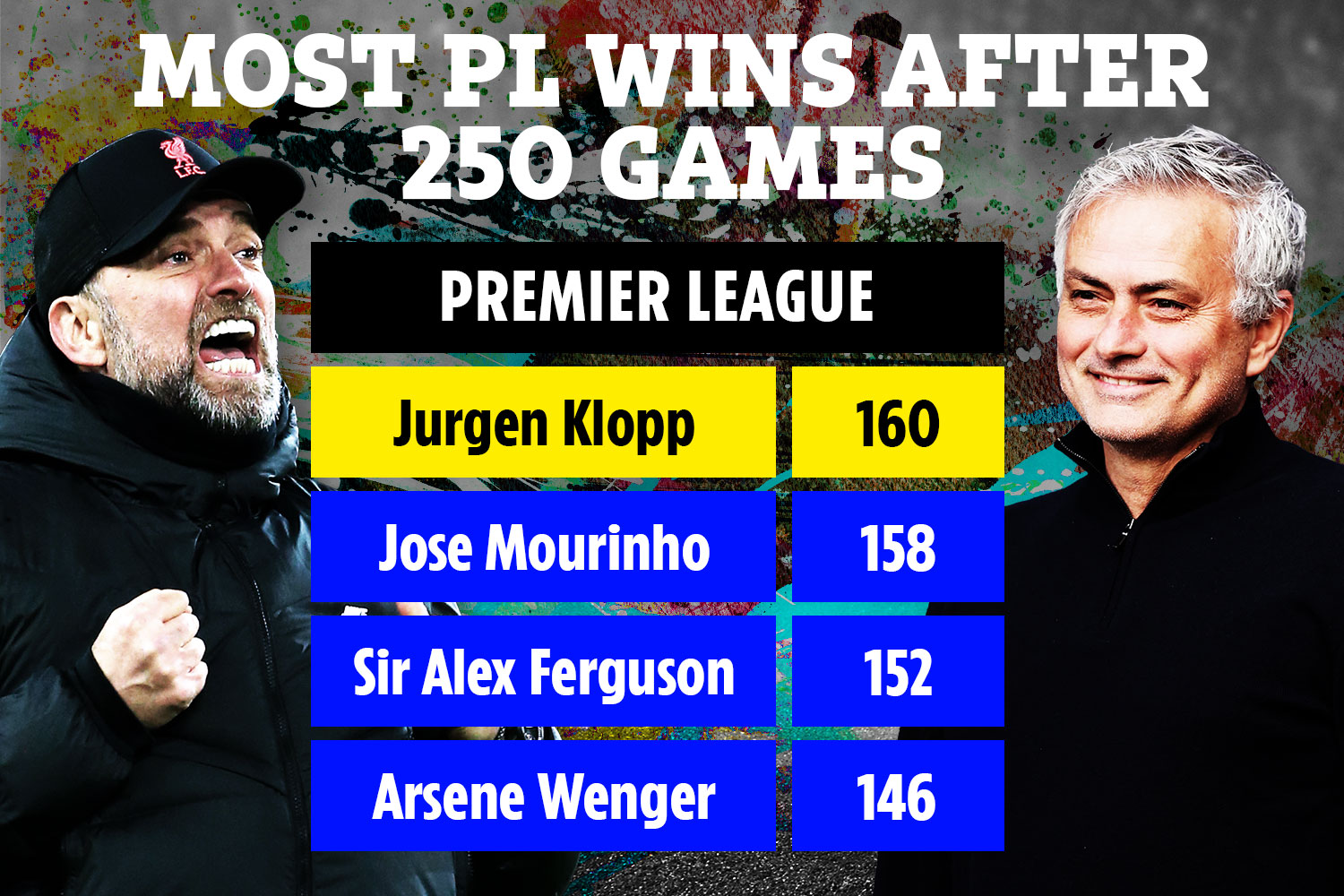 When asked by BT Sport reporter Des Kelly if he knew it was his 250th Prem game in charge, the German said: "True! Yeah… so it was a long journey.

"We needed a while, six-and-a-half-years or whatever.

"But you cannot do it quicker, obviously, so no – all fine.

"So we played some good ones and some less good ones… today was absolutely good enough to win the game."

The Reds took the lead against former boss Roy Hodgson's stubborn Hornets in the 22nd minute, when Joe Gomez did his best Trent Alexander-Arnold impression to cross for Diogo Jota to head home.

They had to remain patient for their second, with Fabinho netting a penalty just a minute from time.

They both managed more than Sir Alex Ferguson and Arsene Wenger. 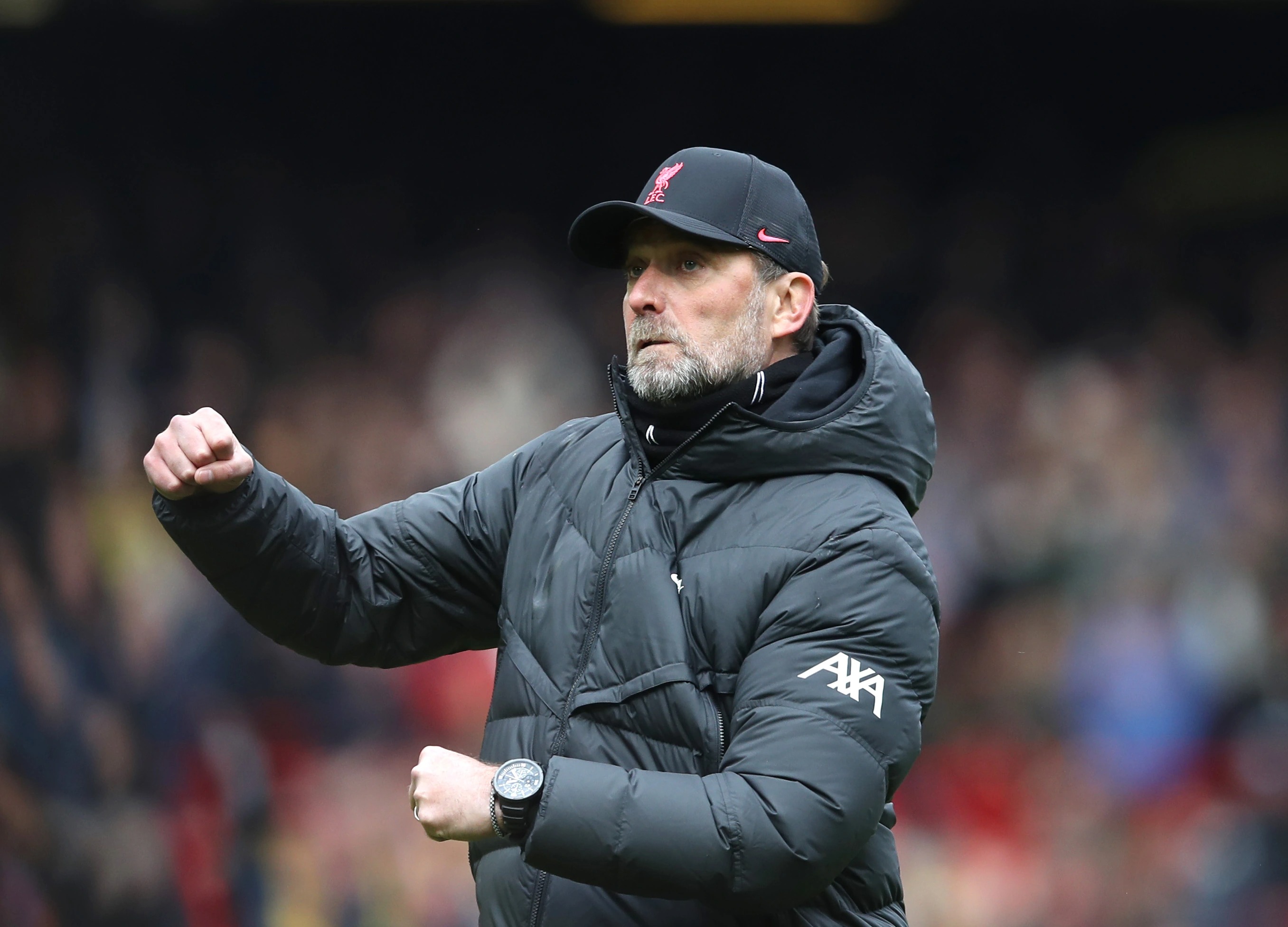