JURGEN KLOPP fears that the formation of a European Super League could soon become a reality after Manchester City's Champions League ban was overturned.

The Liverpool boss had claimed that rival clubs will cease to "care" for Financial Fair Play after Pep Guardiola's side were cleared of financial wrong-doing by the Court of Arbitration for Sport. 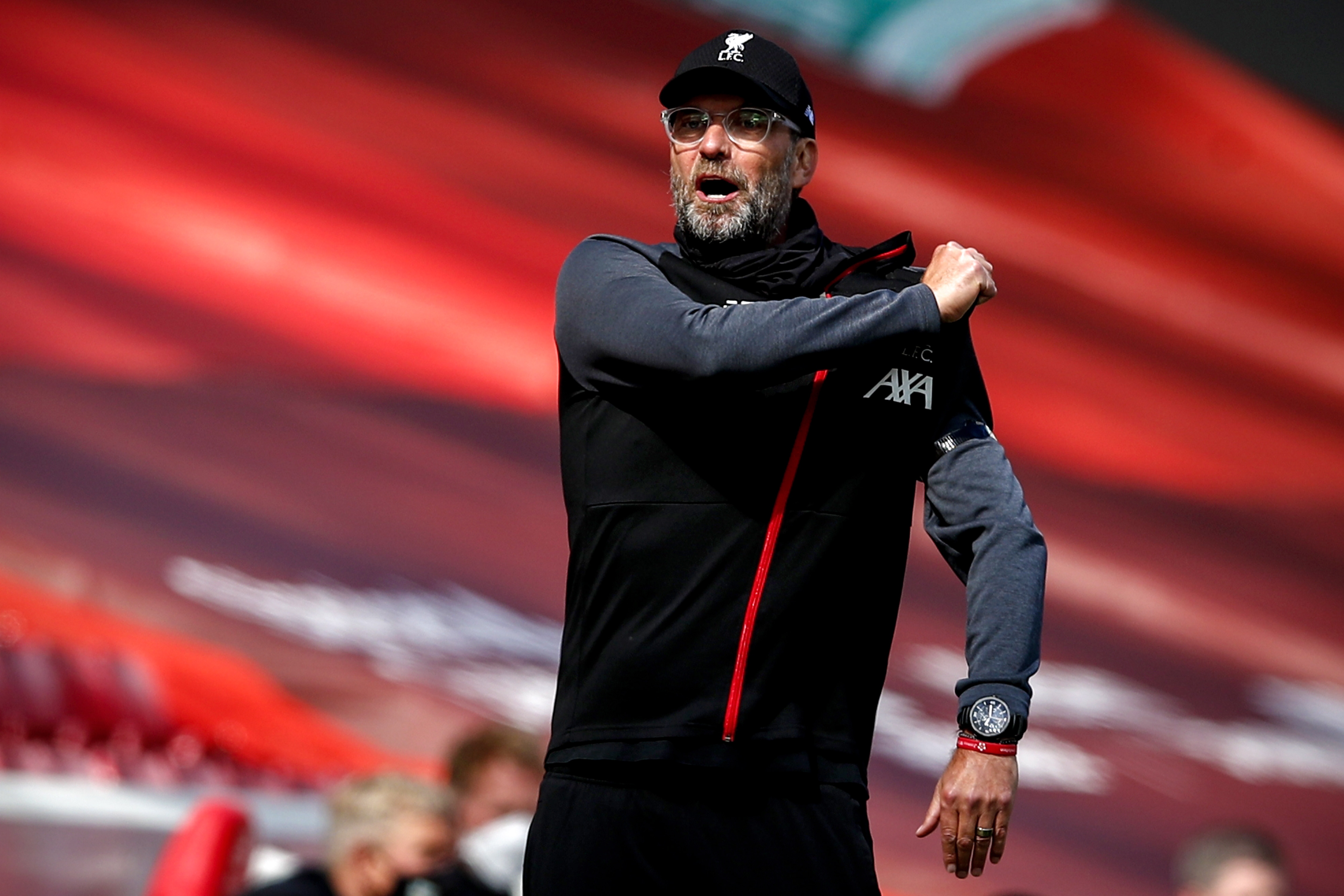 A two year Champions League ban imposed by Uefa was overturned – meaning they can play in the competition next year.

The CAS panel found that any wrongdoing was either "not established" or "time-barred" and reduced the sentence to a mere £9.1million fine.

Klopp revealed that he was pleased City won their case because Liverpool would have little hope of retaining their Premier League crown if their rivals had no European commitments next term.

But the German boss admitted his concerns about the wider implications for football, with the City judgment opening the door to unlimited spending.

He said: "If you start allowing people not to care about it anymore and the richest people or countries can do what they want in football, that will make the competition really difficult.

It is a little bit like Formula One, if you open the door to a private jet and you see who is quicker, the aeroplane will win

"I think that would lead automatically then to a kind of world super league with 10 clubs.

"It is a little bit like Formula One, if you open the door to a private jet and you see who is quicker, the aeroplane will win. If the cars are in a specific way, then the best driver wins."

SunSport revealed in May that the threat of a new European Super League is growing because of football’s financial meltdown across the Continent.

One proposal is to have a single league of 20 to 22 of the biggest clubs, including Liverpool, without promotion and relegation.

Juventus chairman Andrea Agnelli led the last attempt to restructure the European game in 2019 but his ideas were swatted away by Uefa.

City meanwhile are now expected to press ahead with a summer spending spree to try and catch up with Liverpool.

Klopp and Jose Mourinho have both had their say about the decision on Tuesday morning.

And Etihad chief Pep believes that several clubs owe them an apology after they were cleared of wrong-doing.