LIVERPOOL celebrated their vision of the future by burying a pair of Jurgen Klopp's glasses in a steel time capsule until 2070. 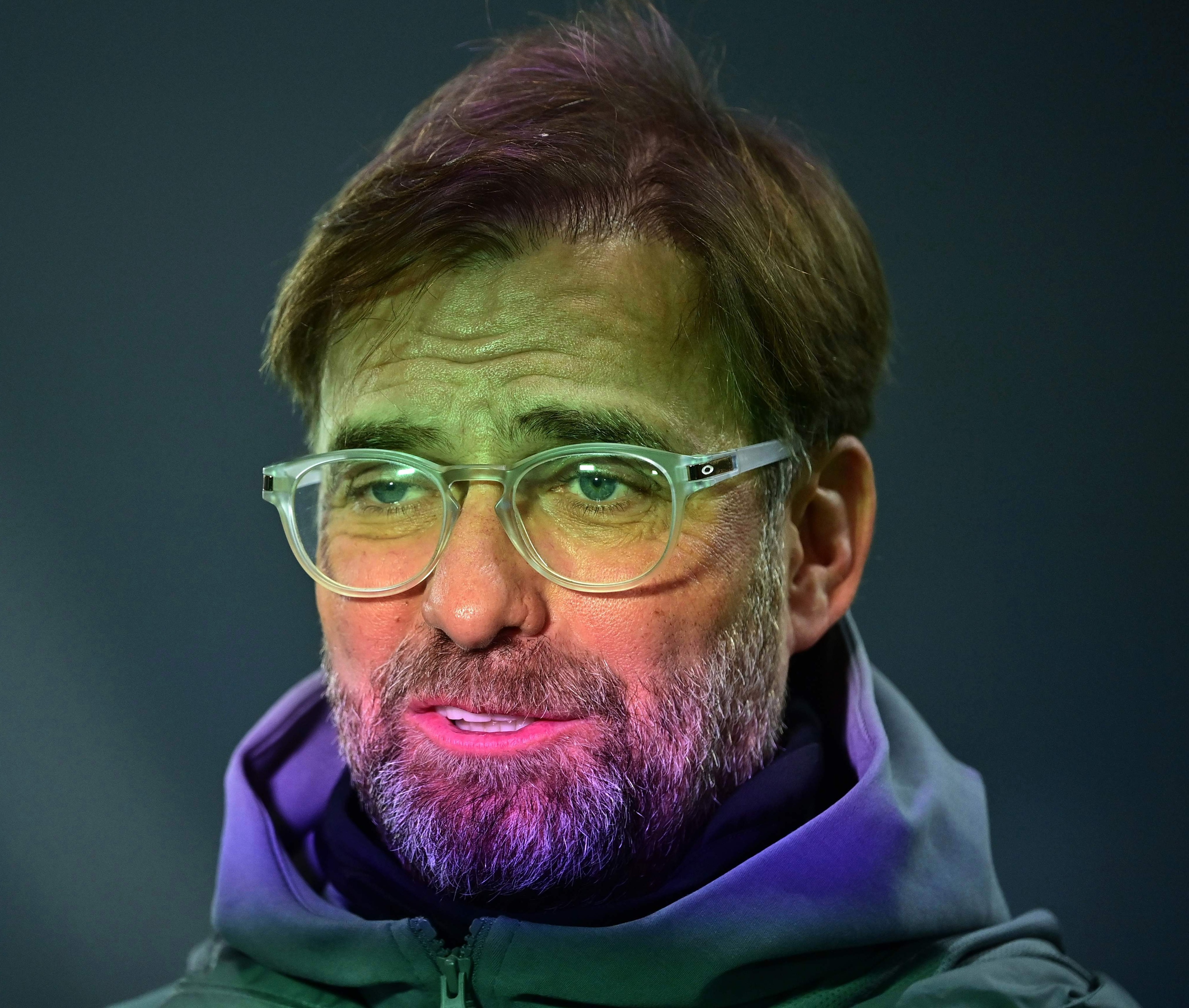 Alongside manager Klopp's distinctive spectacles, all to be unearthed in 50 years' time, are a pair of boots signed by defender Virgil van Dijk, gloves from keeper Alisson and a tribute to the 96 victims of the 1989 tragedy.

Liverpool departed former practice ground Melwood last week, having moved there in the 1950s after deciding training at Anfield damaged the quality of the pitch for match-days.

And having won the Champions League and then the Prem in an ever-busy schedule over the last two seasons, Klopp knows the value of cutting-edge facilities.

The German ended Liverpool's 30-year wait for a top-flight title in the lockdown-extended 2019-20 season.

And ahead of Sunday's trip to leaders Leicester, Klopp told the Reds' official website: "Today is a really special day for the team — it has been a long time coming.

"There has been a lot of steps, meetings with architects, designers, everybody!

"The facility is great and whoever has the chance to visit will be impressed.

"It is a wonderful building — you have everything you need now and for the future. It's pretty much perfect!"