LIVERPOOL are set to miss out on £17million after Philippe Coutinho's latest injury setback.

The Brazilian is out for the rest of season after requiring a second surgery on a troublesome knee problem. 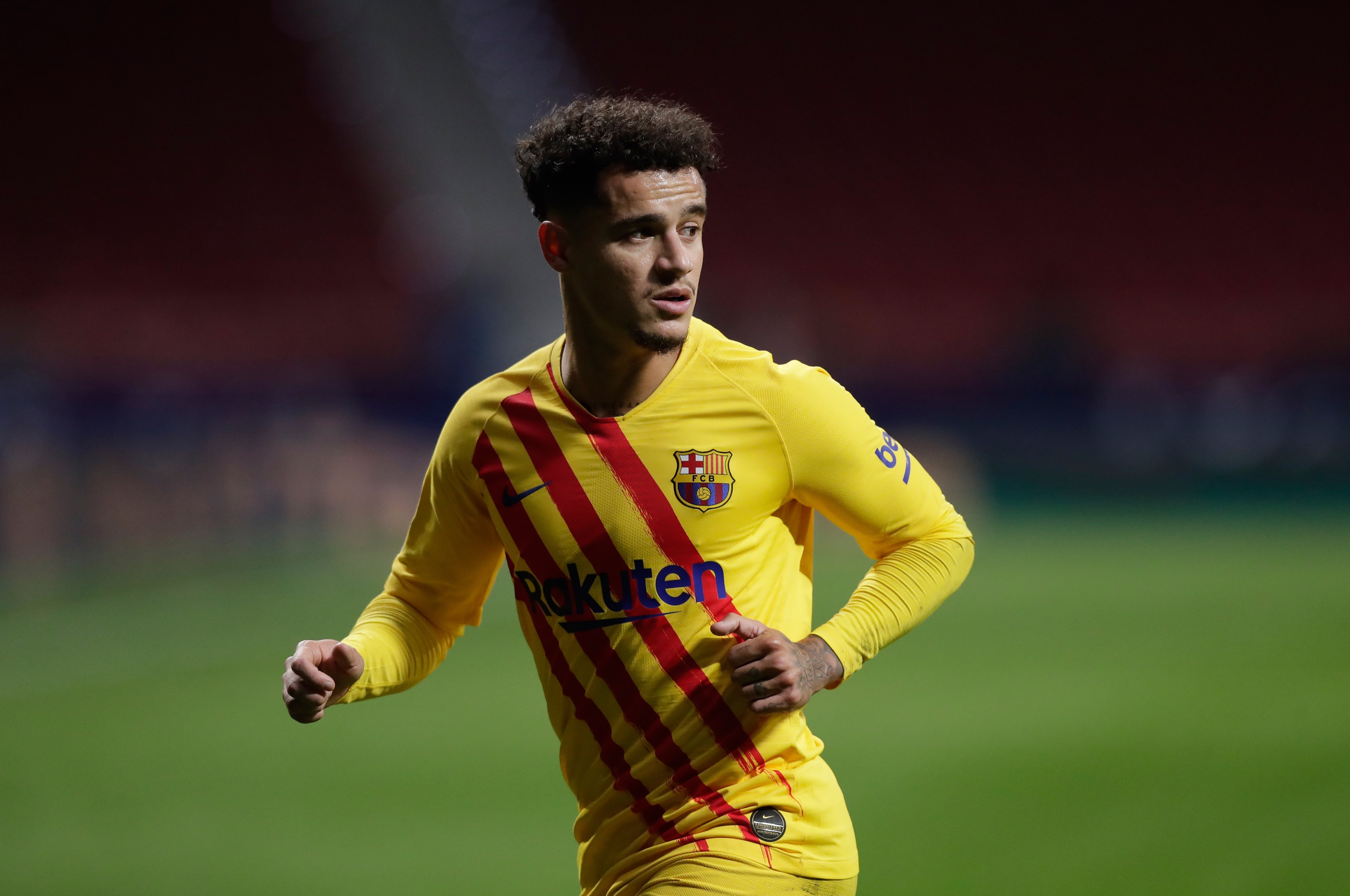 Coutinho hasn't featured since late December after picking up an injury to his knee following a 1-1 draw with Eibar.

He went into surgery in the New Year and was set to be sidelined for at least three months before enduring a relapse in his recovery.

And while his absence will come as a blow to boss Ronald Koeman, Liverpool will also feel the financial implications of his injury.

According to Marca, Barca would have had to pay Liverpool an extra £17m if he reached 100 games for the club.

Coutinho, who cost the club £145million in January 2018, has played 90 times for the Catalan giants in all competitions.

With Barcelona eager to offload his £250,000-a-week wages to help their financial crisis, it appears Coutinho may have played his final game at the Nou Camp.

He was heavily linked with a move to the Premier League last summer with both Arsenal and Tottenham looking at loan deals.

But his sky-high wages scuppered any chance of a reunion back in England.

Coutinho has struggled to live up to his price-tag in Spain and after a difficult first year and a half, he was shipped out on loan to Bayern Munich last season.

He helped the German giants to the league title and Champions League but they turned down the option to sign him permanently.