VIRGIL VAN DIJK put the boot into Manchester United by claiming Liverpool’s clash with them is no big deal.

And ahead of tomorrow’s Old Trafford visit, his Kop boss Jurgen Klopp also dismissed it as just another Premier League game. 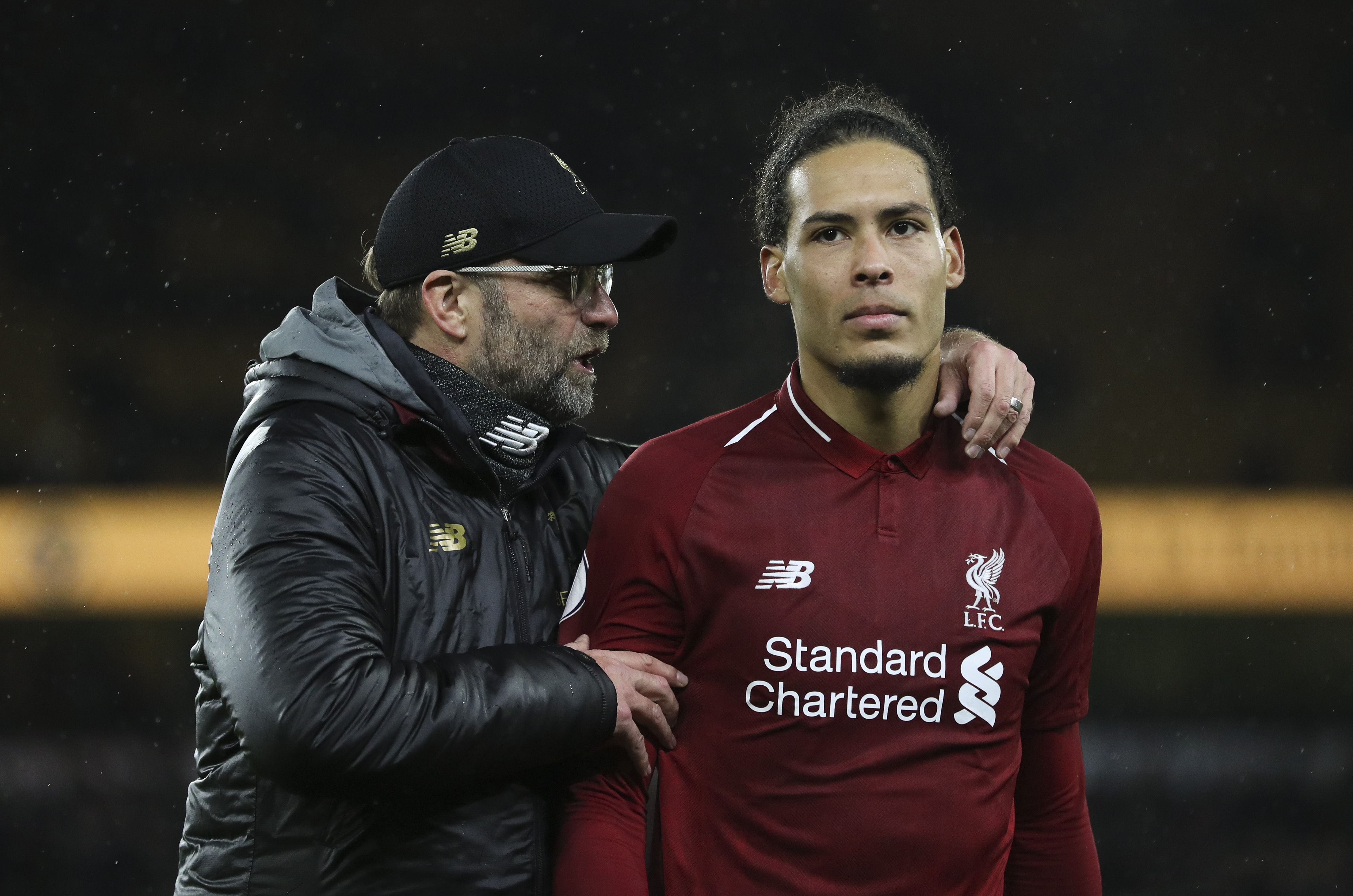 VVD said: “I don’t think it’s the biggest game of the season. The whole atmosphere and lead up to the actual game is just bigger than some other games.

“The big ones are the Champions League and the ones that are hopefully going to win us the Premier League title.

“It’s massive, but it’s more massive for the fans. I think all of the Champions League games are as big as this.”

Clashes between the bitter rivals have been among the most fiercely contested in England.

And Klopp has never won at Old Trafford with Liverpool. Their last victory came 19 months before he arrived — a 3-0 success in March 2014.

He said: “For me it is the same as every Premier League game. The intensity builds up to kick-off, the whistle goes, and then you go for it. 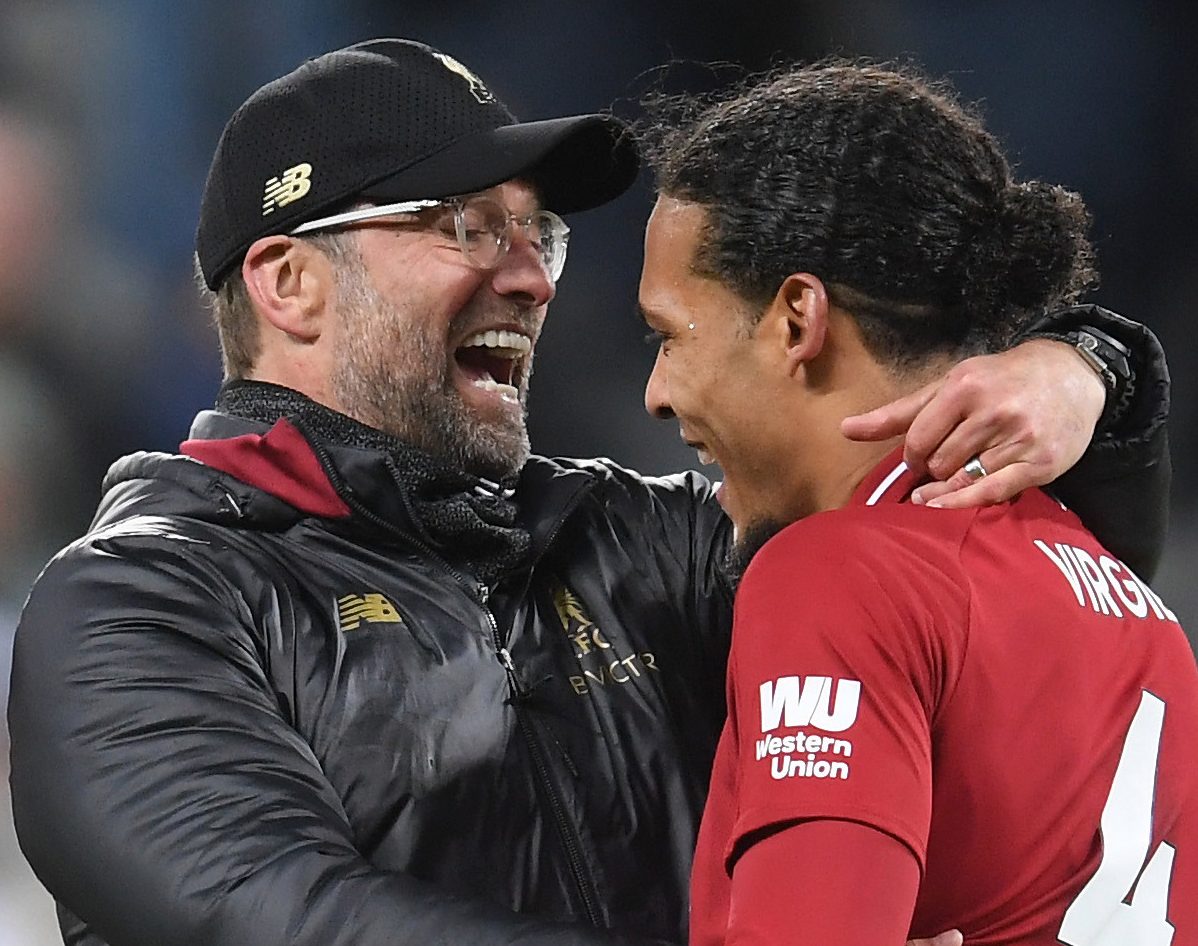 “People talk a lot about this game, but the fuss is around us. We are not involved in it.

“We know it’s there, we feel it, but it’s just part of the excitement, something positive.”

Liverpool are already 15 points clear of United after winning all eight games.

And their chance of making it nine in a row have improved with United keeper David De Gea and midfielder Paul Pogba rated as big injury doubts.

But Dutch star Van Dijk told Sky Sports: “They want to bounce back for all they’ve done this season.

I don’t think it’s the biggest game of the season. The whole atmosphere and lead up to the actual game is just bigger than some other games."

“But we must go out there and extend our points tally and keep winning.”

Klopp is not worried about his past results at the Theatre of Dreams and added: “I didn’t even realise I had never won there.

“But history and stats are not important and I’ve never really struggled with confidence, to be honest!

“I’m quite optimistic we have a chance, that’s pretty much what we have in every other game.

“For United, I think they will feel this is the game where they can change the world.

“They said we are the perfect opponent. I don’t think there are a lot of teams who would love to play us in the moment.

“It looks like Man United are the only ones who want to play us.

“But I would do exactly the same if it was the other way around, so why shouldn’t Ole do that?”