LIVERPOOL have triggered Ibrahima Konate's £36million release clause with the RB Leipzig defender agreeing to personal terms at the Reds.

Jurgen Klopp is eager to bolster his defensive ranks this summer after being left desperately short throughout the 2020-21 season. 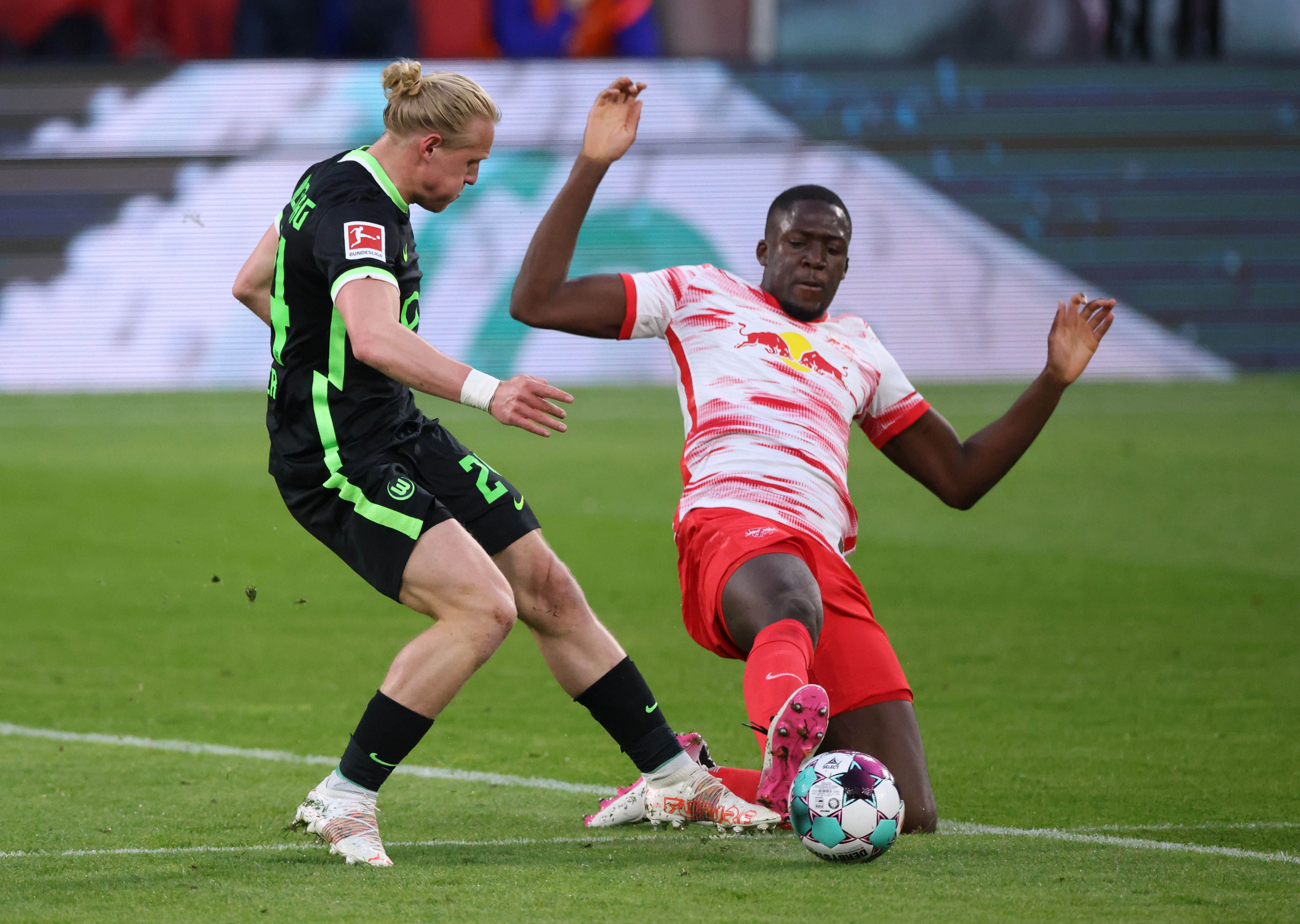 The French defender, 22, has also agreed to personal teams with the move now seemingly a formality.

Konate's move to Merseyside is now expected to be made official in the next 48 hours.

The 12-cap France Under-21 international suffered a nasty injury himself last season.

Konate missed two months of action with an ankle injury – but still made 21 appearances for the second-placed Bundesliga side last term.

Liverpool meanwhile lose Van Dijk, Gomez and Matip to horror injuries, with midfielders Fabinho and Jordan Henderson forced to deputise for much of the season.

The Reds also signed ex-Preston defender Ben Davies on a permanent deal in January, with the Englishman yet to play for the club.

Schalke defender Ozan Kabak also headed to Anfield on loan in January, with Liverpool having the option to make the move permanent this summer.

However, it's not looking unlikely Klopp will keep Kabak, with Konate arriving, his three senior stars returning from injury and both Phillips and Williams proving they can cut it at the highest level.

Konate had been under contract at Leipzig until the end of the 2022-23 season.

But Liverpool opted to skip transfer talks and trigger his £36m release clause to get a head-start on their 2021-22 plans as they aim to wrestle the Premier League title back from Manchester City.