LIVERPOOL need to sell their outcasts before bringing in Bayern Munich's Thiago, according to Jamie Carragher.

The Premier League champions are looking to offload at least four players before the transfer market deadline on October 5. 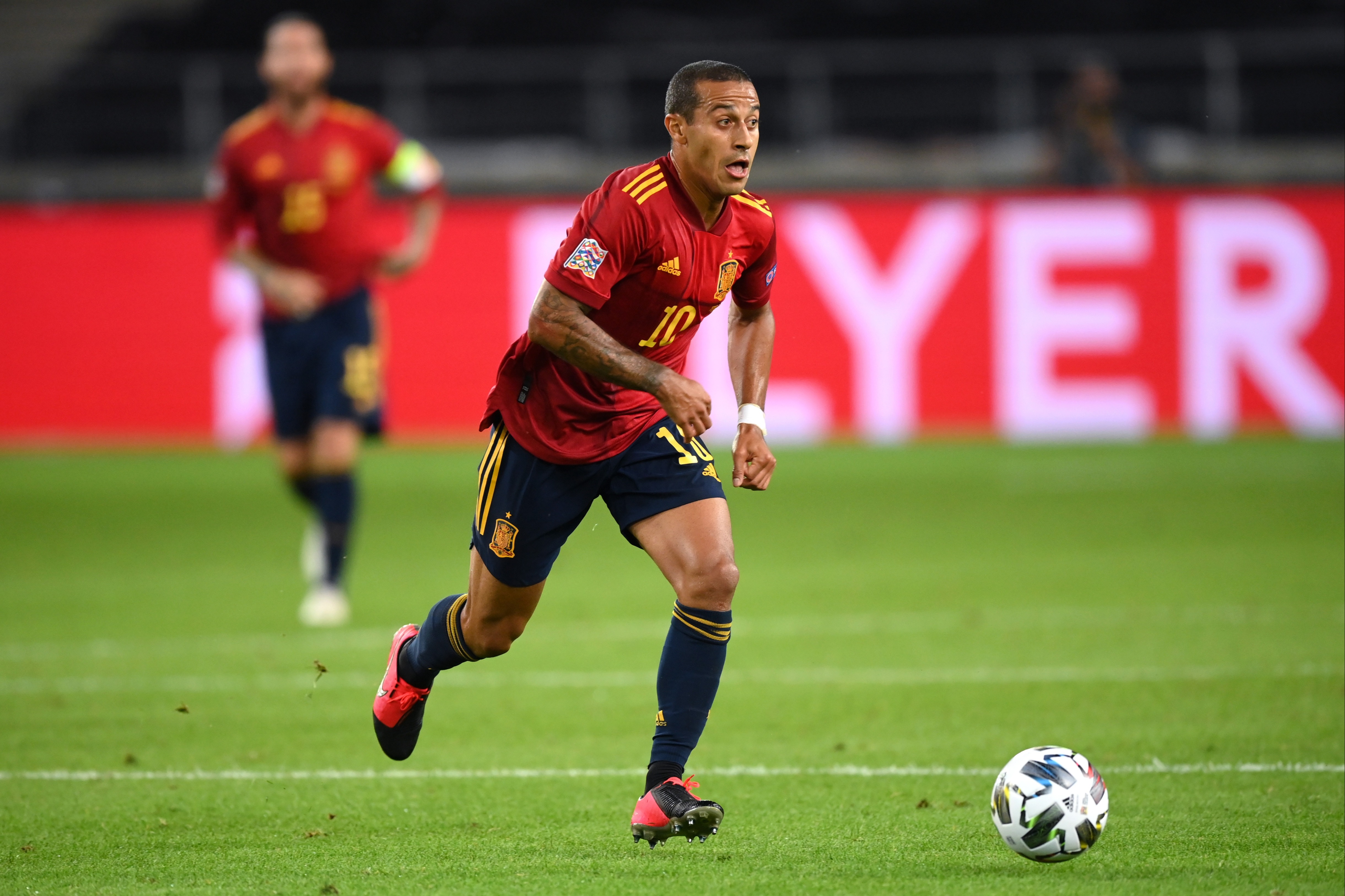 Jurgen Klopp wants Thiago to bolster his midfield with Bayern ready to accept a £27million bid.

But the German manager has been told he needs to raise funds which is why the deal continues to drag.

Liverpool were forced to let Dejan Lovren leave before bringing in left-back Konstantinos Tsimikas for £11.75m.

Carragher told Sky Sports: "Liverpool have got three or four players in the squad they are looking to move on.

"It seems like they have to sell before they buy, that was the case with Dejan Lovren. He had to leave before a left-back could come in.

"Thiago would give Liverpool's midfield something different, no doubt.

"Liverpool lost players to bring Van Dijk in and the goalkeeper.

"There's no point buying for the sake of it, but I do feel they need someone to supplement the front three. 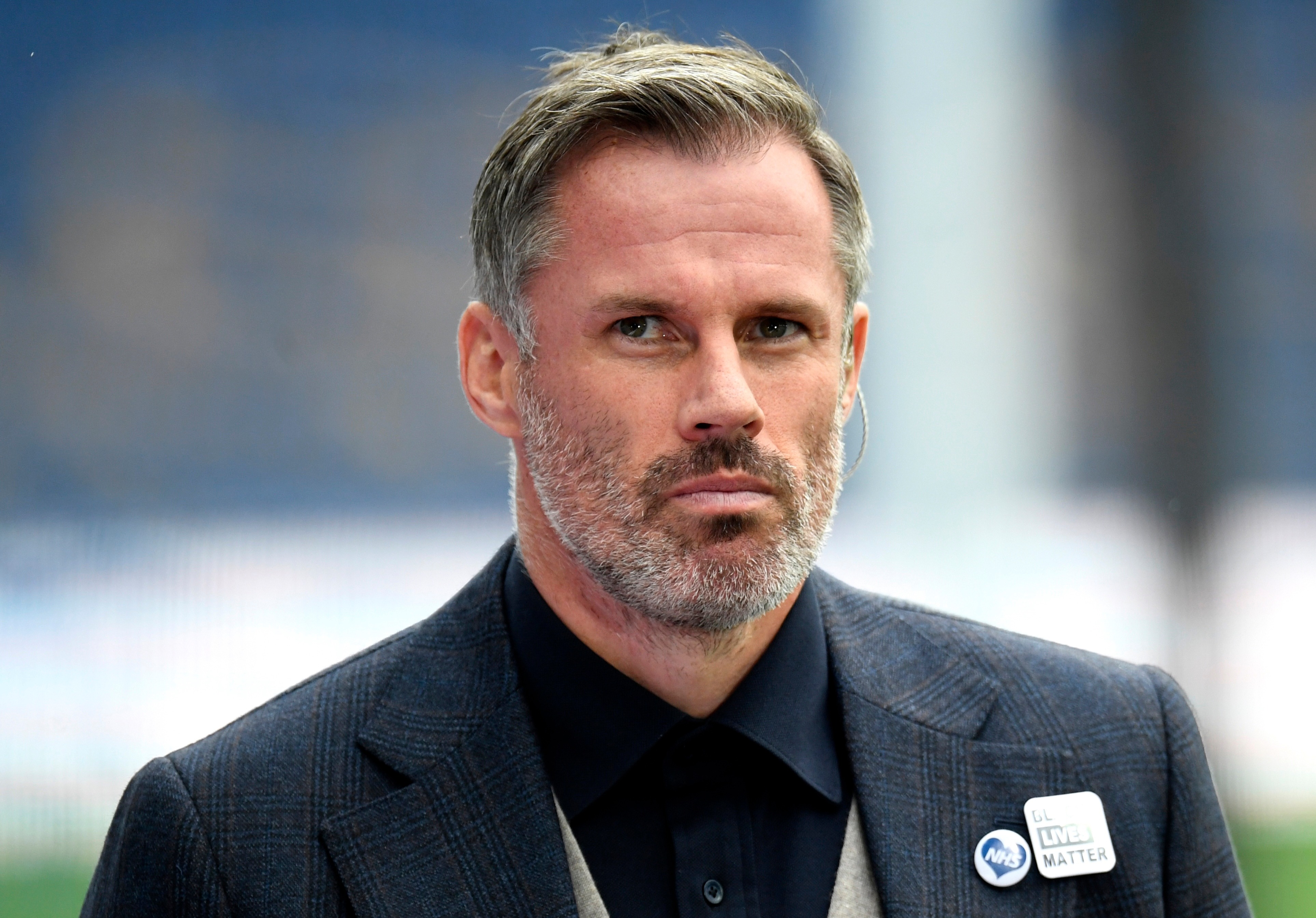 "I think the huge clamour for Thiago is a little bit disrespectful to Liverpool's current midfield three.

"Yes he would add something different. But if he doesn't come in, it's not the end of the world, this is still a fantastic midfield for Liverpool."

It is believed Liverpool could have ten players up for grabs this summer.

Loris Karius is at the top of the list alongside notable youngsters Rhian Brewster, Harry Wilson and Sheyi Ojo.

Naby Keita, Xherdan Shaqiri and Alex Oxlade-Chamberlain are also believed to be up for sale should an acceptable offer be made.

Georginio Wijnaldum has also been linked with a move to Barcelona which could raise funds to land Thiago.