LIVERPOOL star Kostas Tsimikas revealed that he sustained a black eye following an accidental clash with Thiago Alcantara in training.

Tsimikas was given a somewhat surprise start by Reds manager Jurgen Klopp on Wednesday's Champions League victory over Atletico Madrid at Anfield. 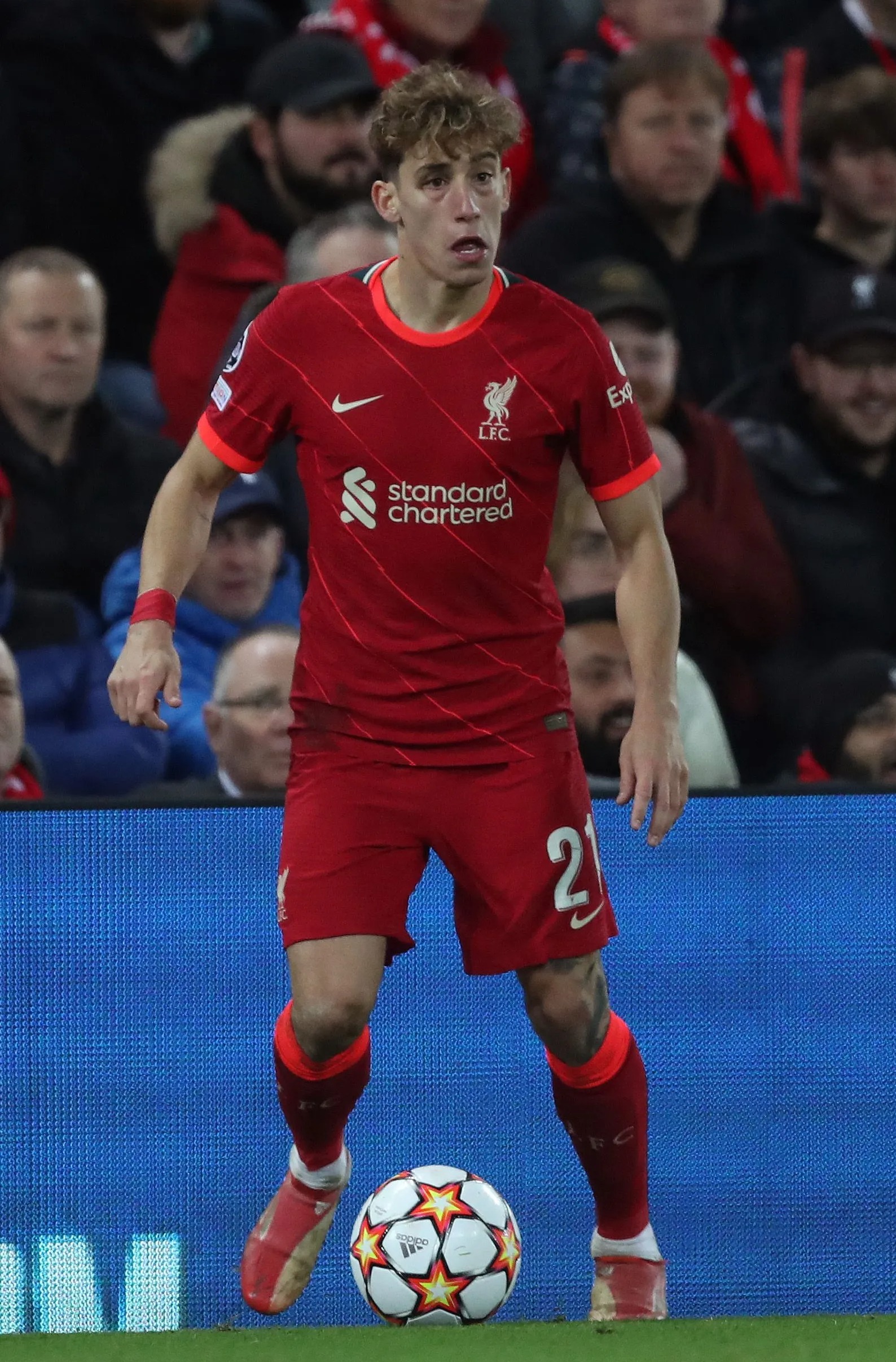 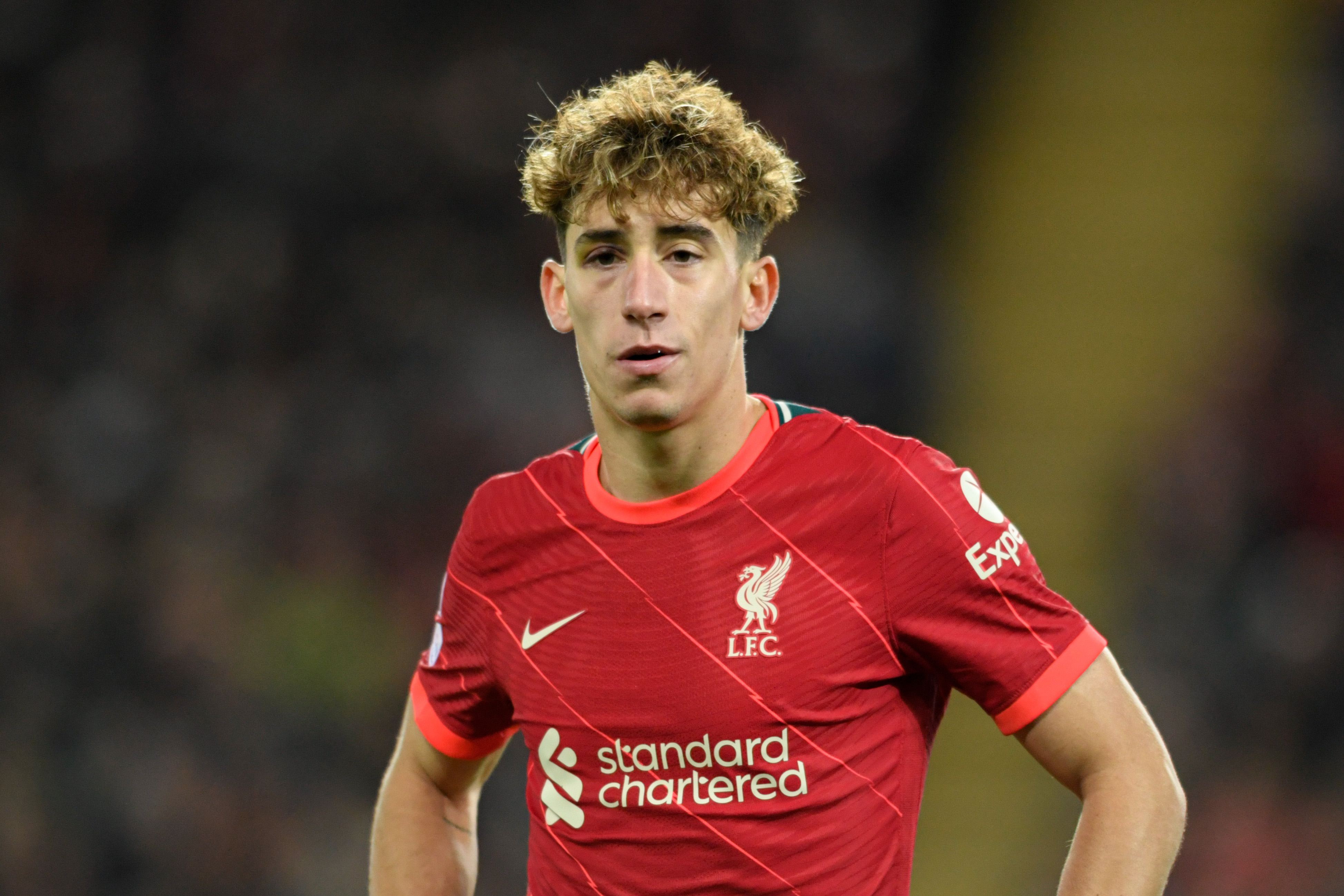 The left-back was pictured training with a bruised eye the night before and many wondered how that occurred in the build-up to the big game against Atletico.

The Greece international broke his silence after his impressive performance against Atleti helped the Merseysiders win 2-0 thanks to goals by Diogo Jota and Sadio Mane.

The 25-year-old said he accidentally "crashed" with team-mate Thiago during practice four days ago and showed there is absolutely no hard feelings.

Tsimikas laughed as he told LFC TV Go: “I think three days ago I crashed with Thiago in one exercise inside the pitch."

Tsimikas struggled for minutes in his maiden campaign last term as he didn't get much pre-season after his move from Olympiacos and dealt with COVID-19 as well as a thigh and knee injury.

But this season has been a completely different story as Liverpool have maintained six clean sheets in every match the Greek defender started.

The full-back helped Klopp's side seal first place in Group B that leads straight to the Champions League's last-16 but insists they will not go soft in their last two games against Porto and AC Milan.

“Last year I was very unlucky, I had covid and two injuries. But I started the season with the team, I did all of the pre-season – because last year I didn’t do it.

“Now I'm looking forward to the next games and I will prepare myself to be ready.

“It was very very important for us and now it's finished. [We have] secured first position.

“But we are Liverpool and we play every game to win and this [will be] exactly the same for the next [two] games.”