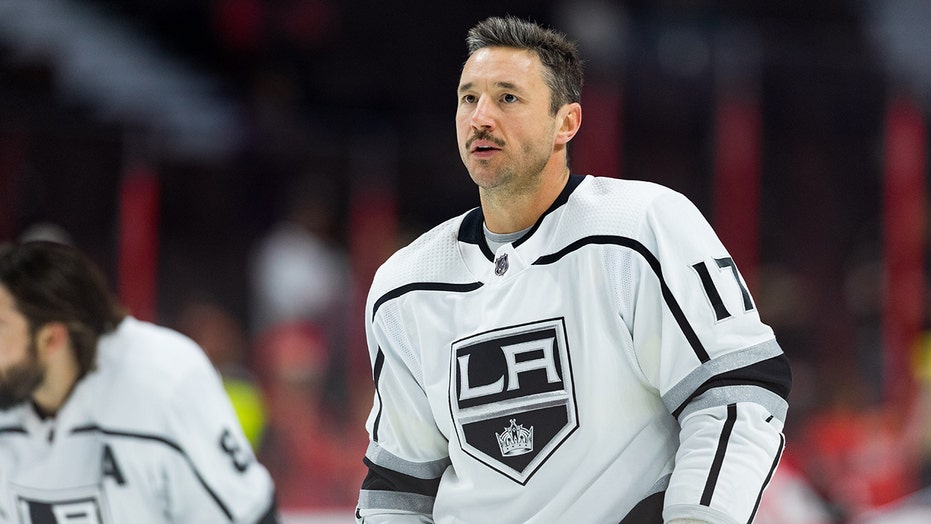 The Los Angeles Kings benched star winger Ilya Kovalchuk for Tuesday night’s game against the Minnesota Wild and his time with the team is reportedly up in the air.

Kovalchuk was informed he was going to be benched indefinitely after scoring only one goal and recording two assists in his last 13 games, Sportsnet reported. Kings general manager Rob Blake told reporters that Kovalchuk was a healthy scratch in the win against the Wild.

“He’s a healthy scratch as Tyler Toffoli and Adrian Kempe were,” Blake said, according to The Fourth Period.

Blake added: “We're in last place, right? We changed a lot of lineups. We're trying to find combinations that work, try to score some goals.” 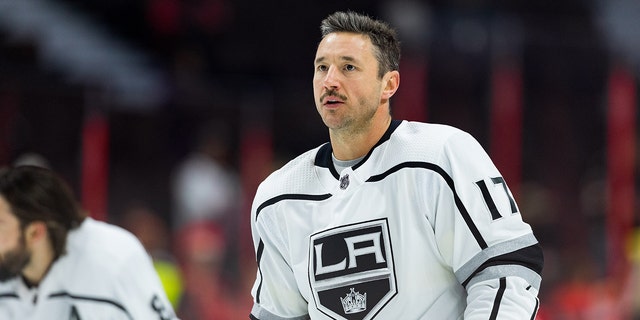 Los Angeles Kings Left Wing Ilya Kovalchuk (17) during warm-up before NHL action between the Los Angeles Kings and Ottawa Senators on November 7, 2019, at Canadian Tire Centre in Ottawa, ON, Canada.
(Sportswire via Getty)

The Kings are apparently looking to trade Kovalchuk but Blake didn't provide any details on the winger's future, The Fourth Period reported.

Kovalchuk is in the second year of a three-year contract. He also has a modified no-trade clause for the final year of his deal, according to Yahoo Sports.

The two-time All-Star joined the Kings in 2018 after spending a few seasons in Russia’s KHL. He had previously spent 7 1/2 years with the Atlanta Thrashers and 3 1/2 with the New Jersey Devils.

Kovalchuk has played in 17 games this season. Last year, he scored 16 goals and recorded 18 assists.